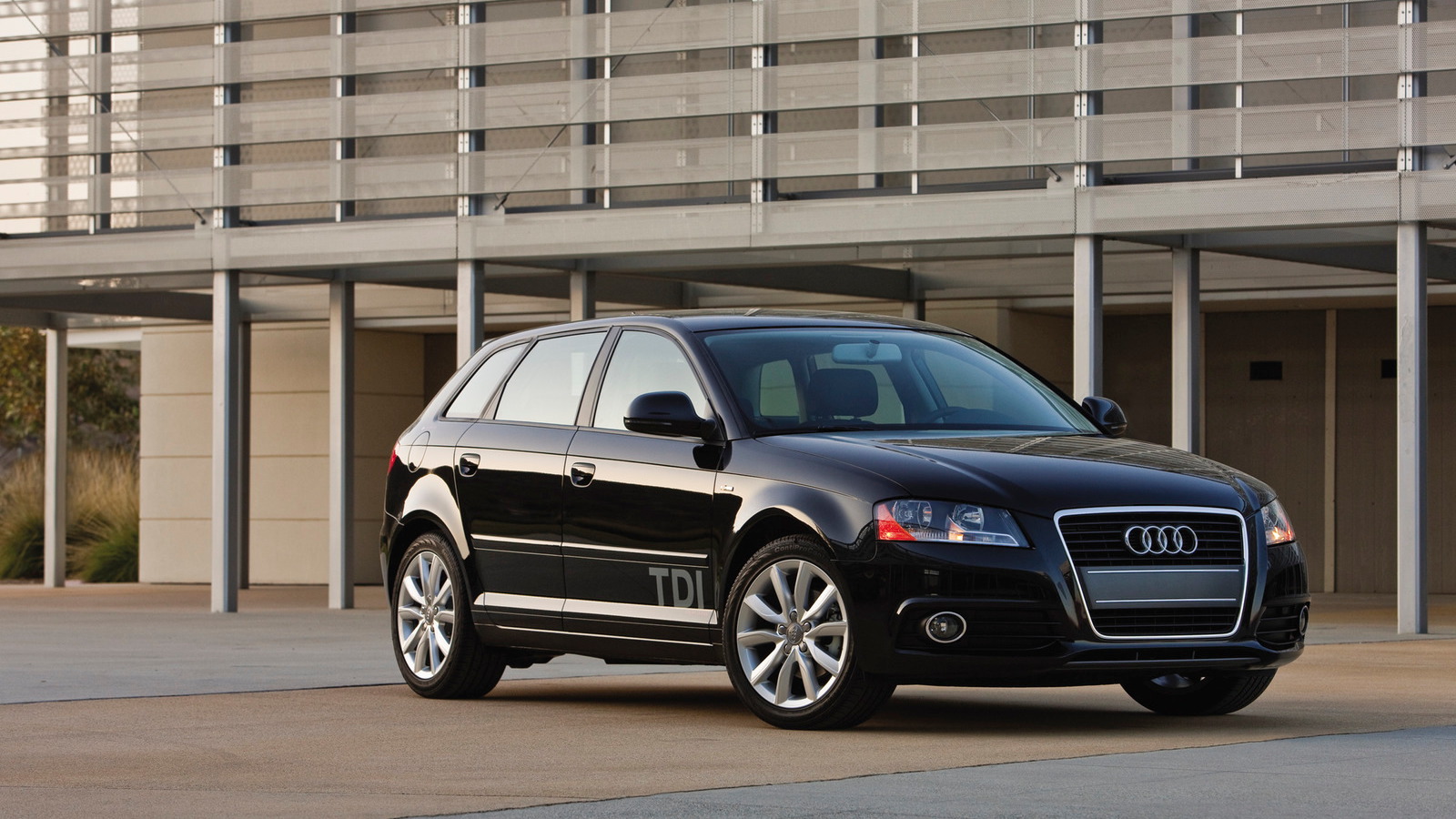 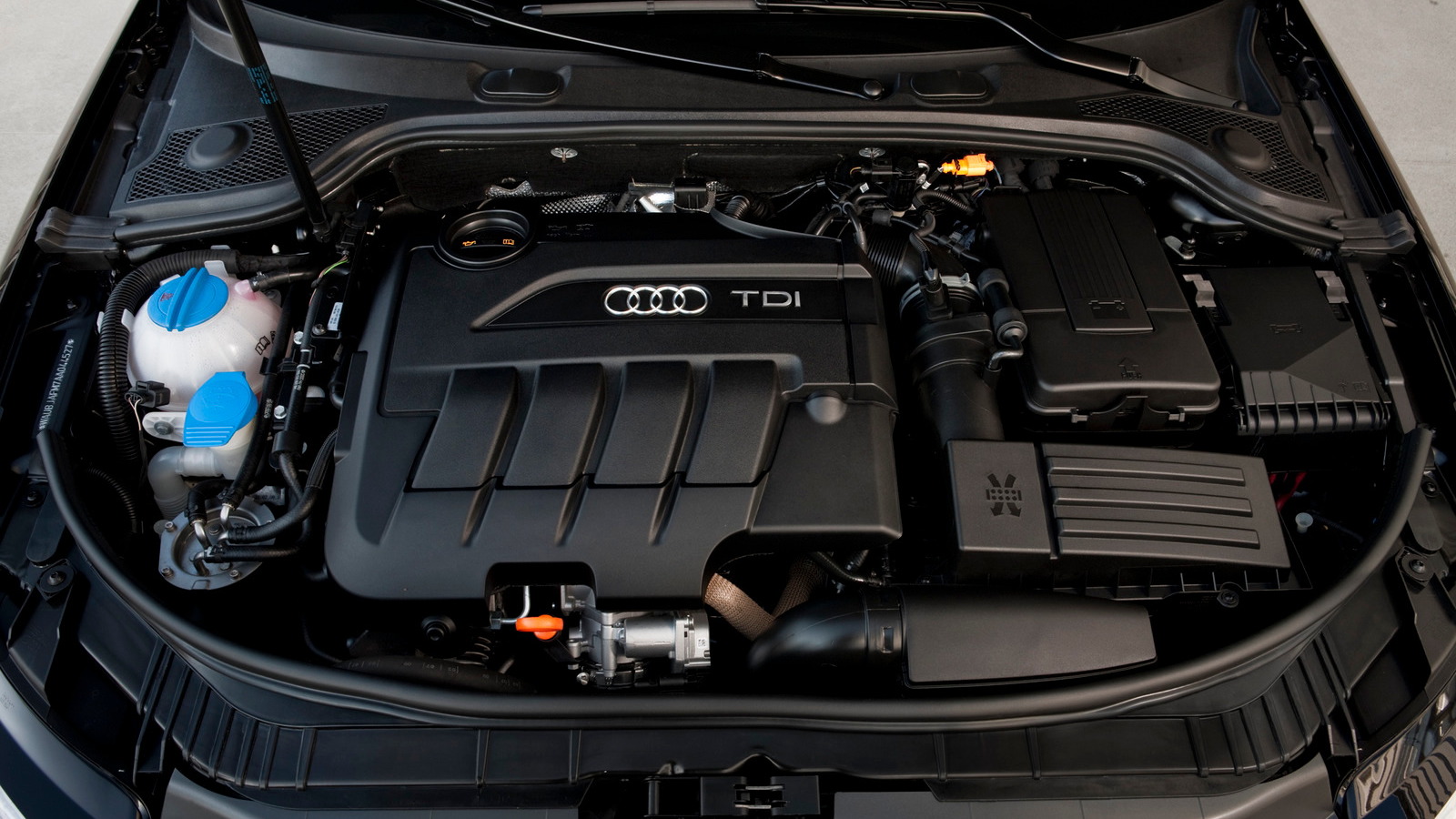 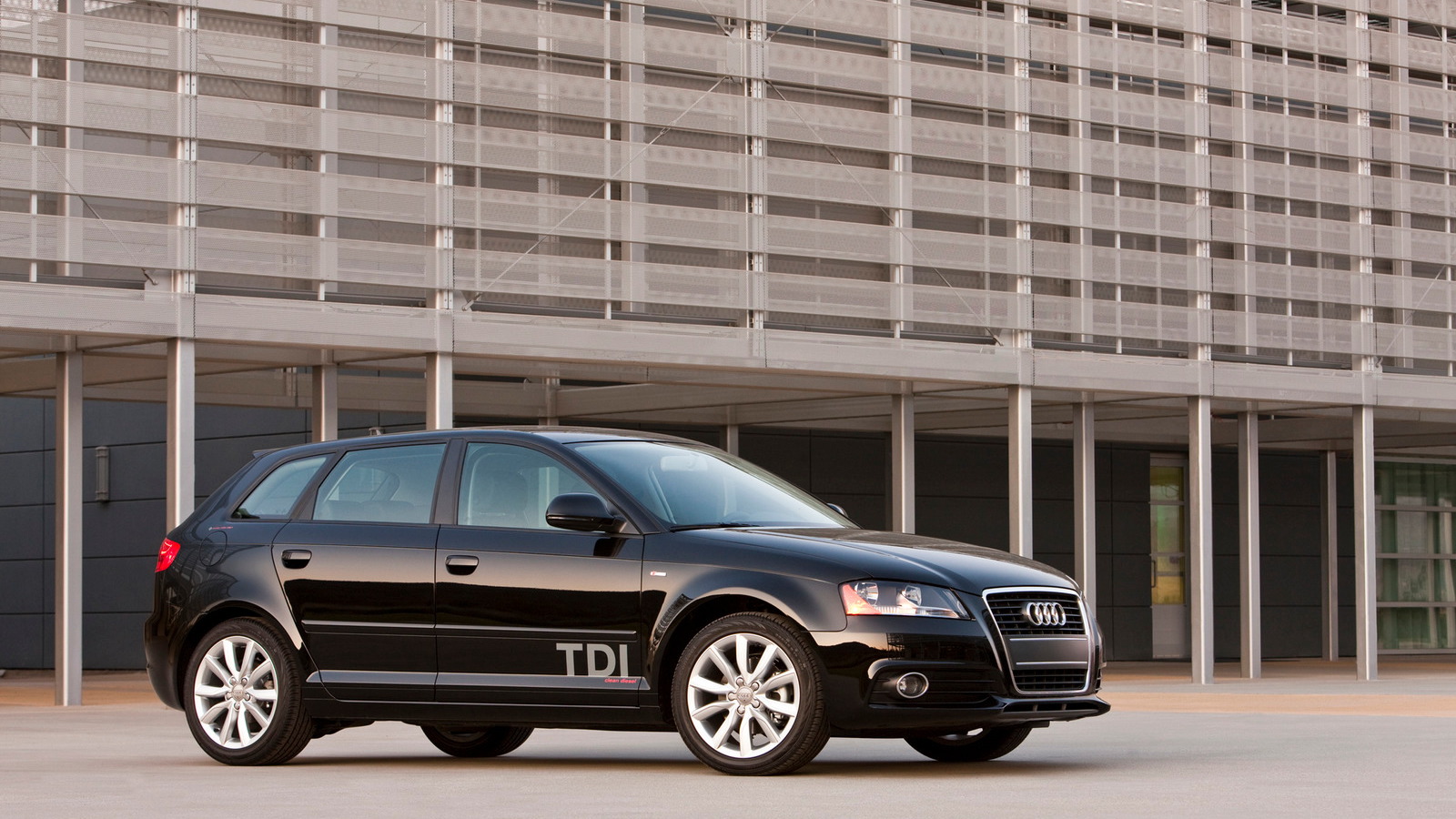 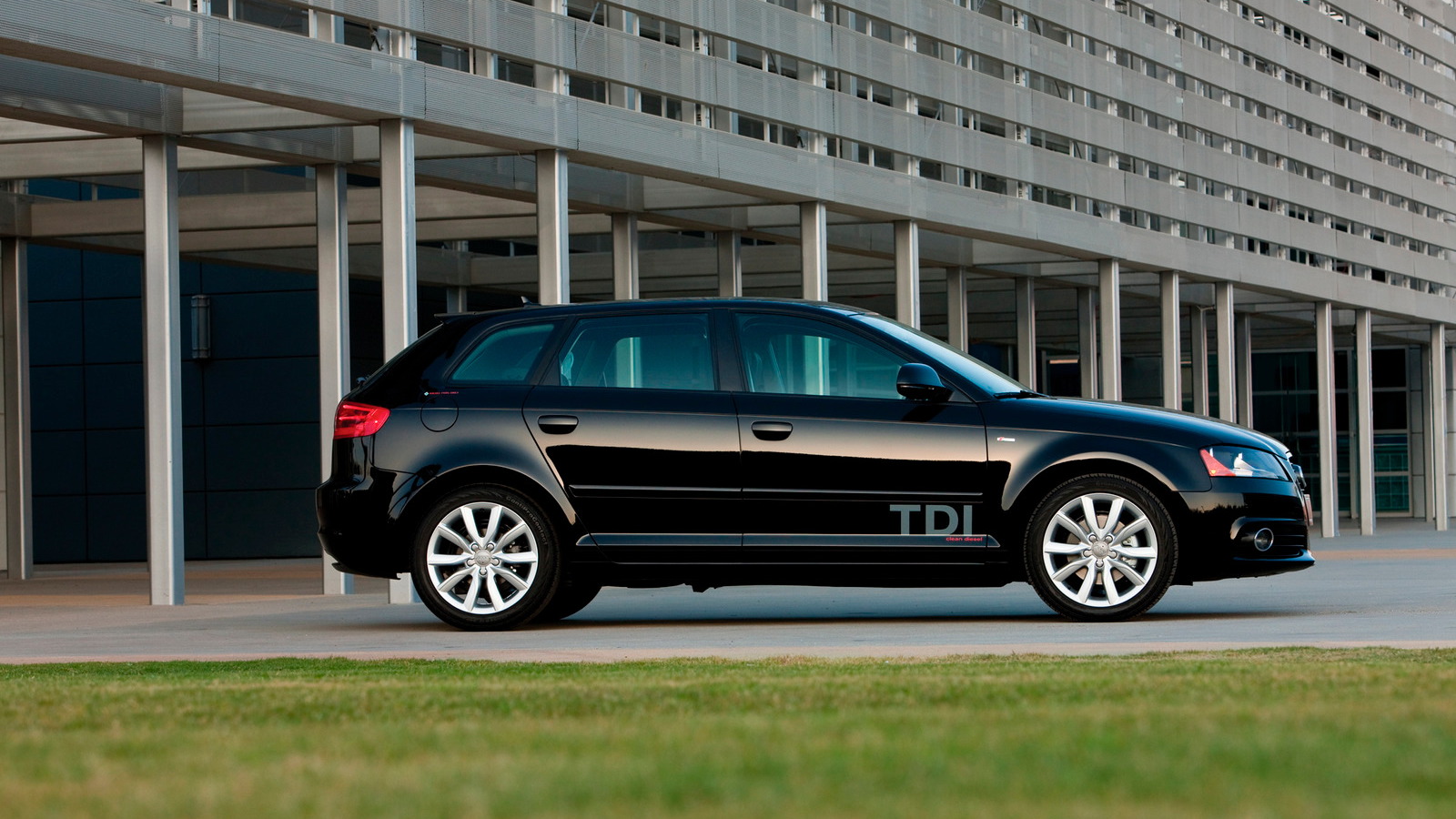 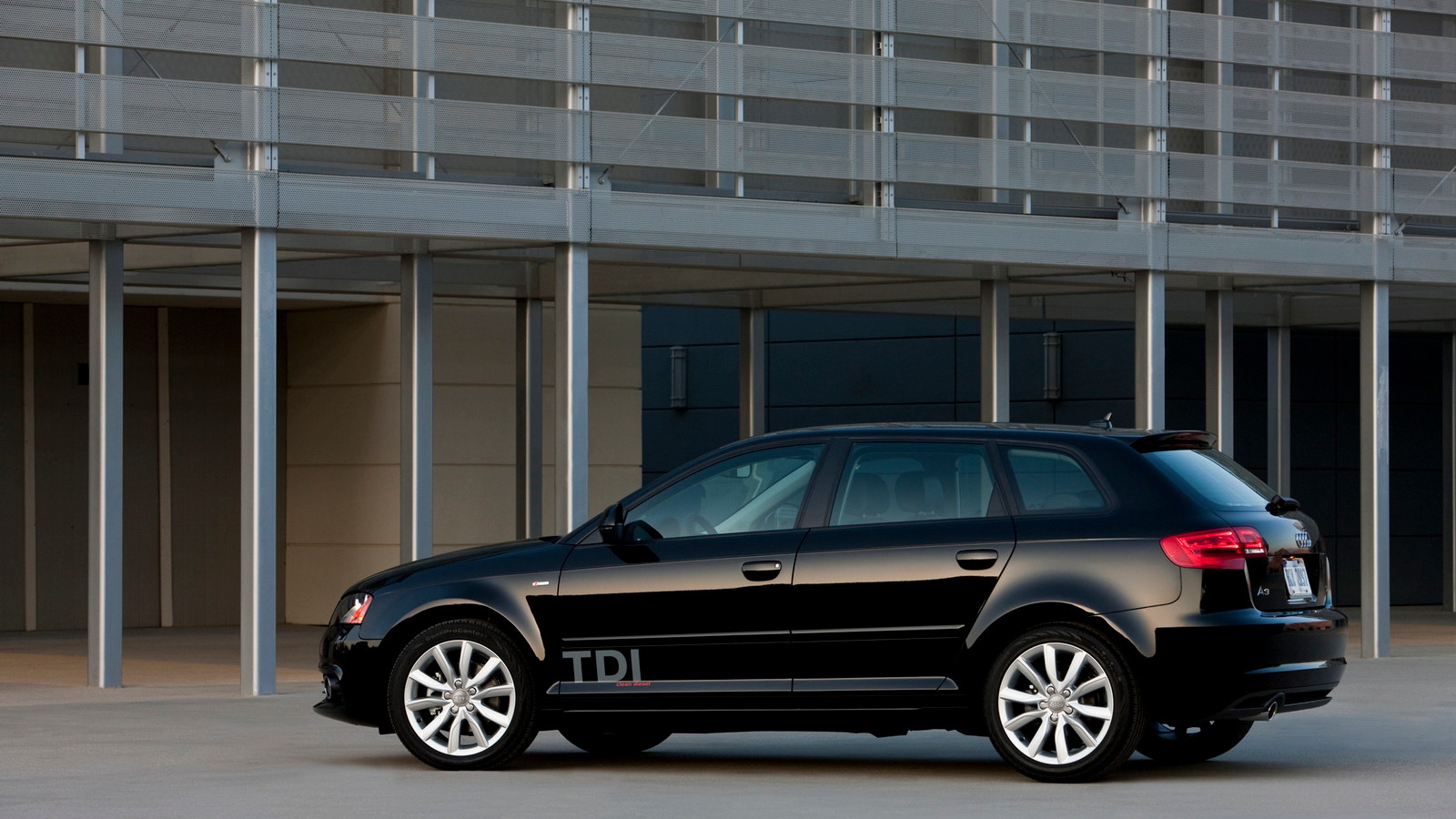 10
photos
Audi's latest recall of the 2012-2012 A3 TDI is unusual, not in that it's a diesel or an Audi, but because of the reason: an odd confluence of engine RPM and fuel line pressure that can cause a leak.

The problem is limited to the VW-sourced 2.0-liter TDI engine in 7,335 A3 TDIs built between September 2009 and September 2011. Under a certain set of load and engine RPM conditions, the fuel injector pulses coincide with the frequency of the second cylinder, creating a resonance that can cause stress cracks to form in the fuel line. The cracks can then leak fuel onto hot parts of the engine, potentially causing a fire.

The fix, unlike the physics of the problem, is simple: Audi will install a new fuel injector line for the number two cylinder and add vibration dampers on all four injector lines to prevent the issue from occurring in the future.

Affected owners can find more details on the recall at the ODI's official notice here.