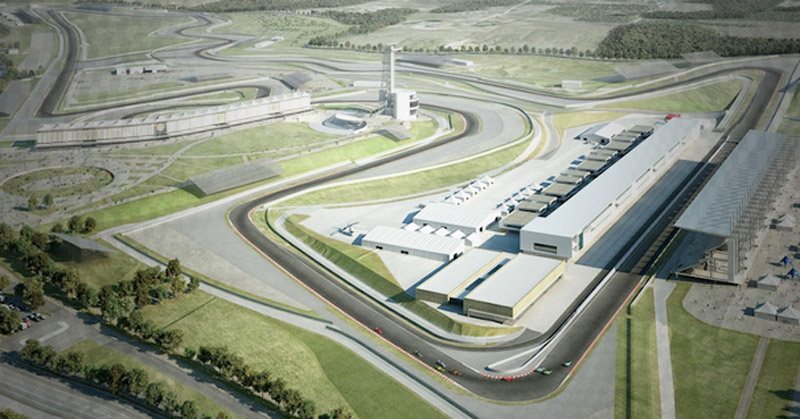 It’s official. Austin, Texas will play host to the American leg of the 2012 Formula 1 season starting on November 18 of next year.

This sees the return of F1 to the U.S. after the last race at Indianapolis Motor Speedway back in 2007.

Going by the title, United States Grand Prix, the new race will be held at the Circuit of The Americas, which is still under construction in Austin.

It will be the second to last race of the season, which bodes well for it being the deciding factor in the championship if competition is tight next year and all the drivers are on similar points.

The track will stretch 3.4 miles and should see speeds of up to 200 mph reached, and there will be plenty of other amenities on the 1000-acre site including a banquet hall and medical center.

Additionally, the track will also play host to a leg of Australia's awesome V8 Supercars series in 2013.

The Australian Grand Prix in Melbourne remains the first leg of the new 20-race 2012 season, with racing set to commence on March 18. The conclusion will be at the Brazilian Grand Prix in Sao Paulo on November 25.

Hit the next page to see the complete 2012 FIA Formula 1 World Championship calendar. 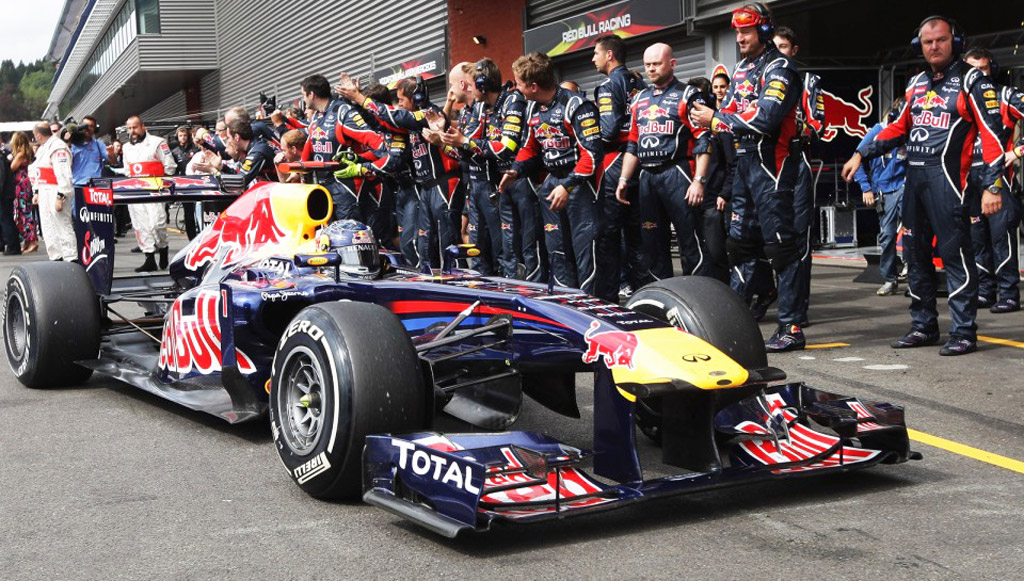