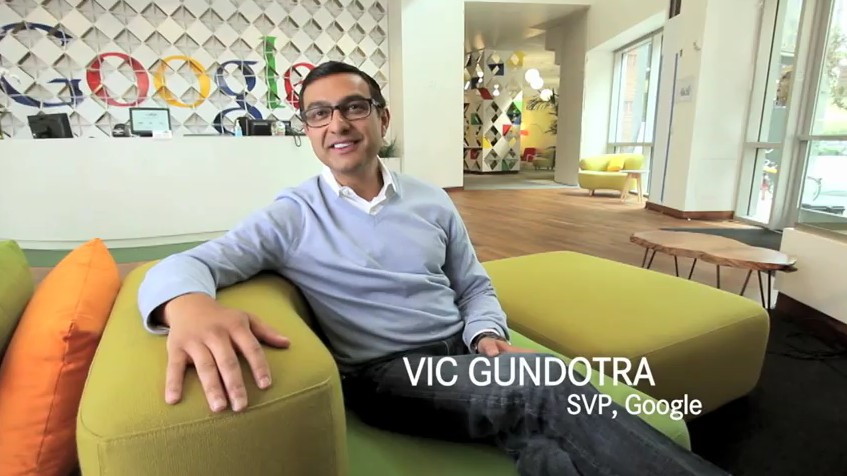 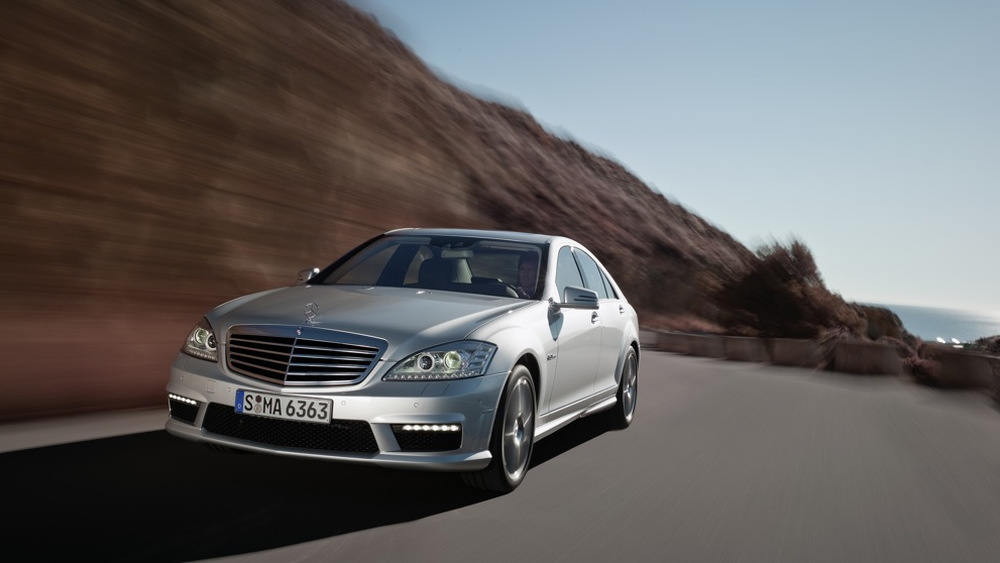 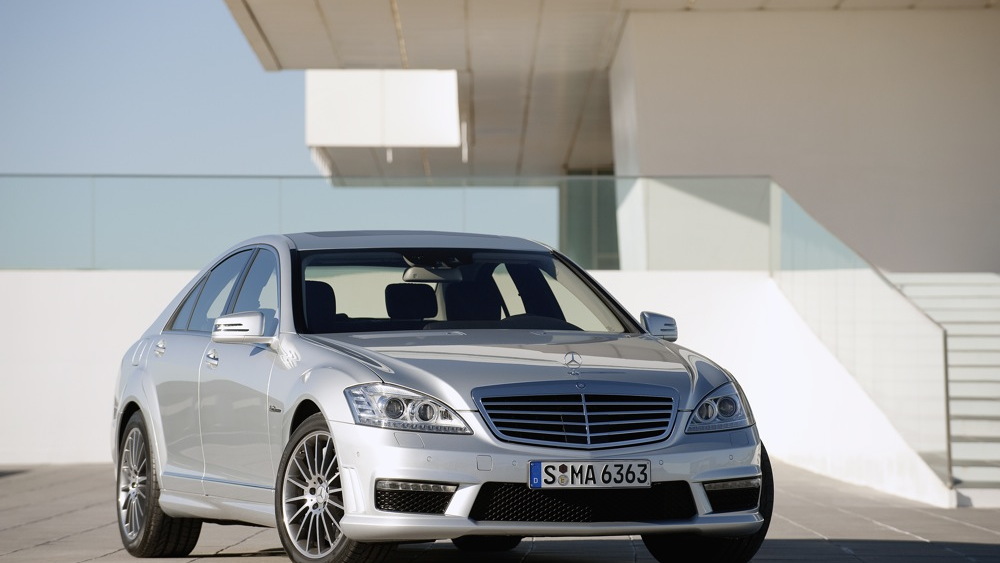 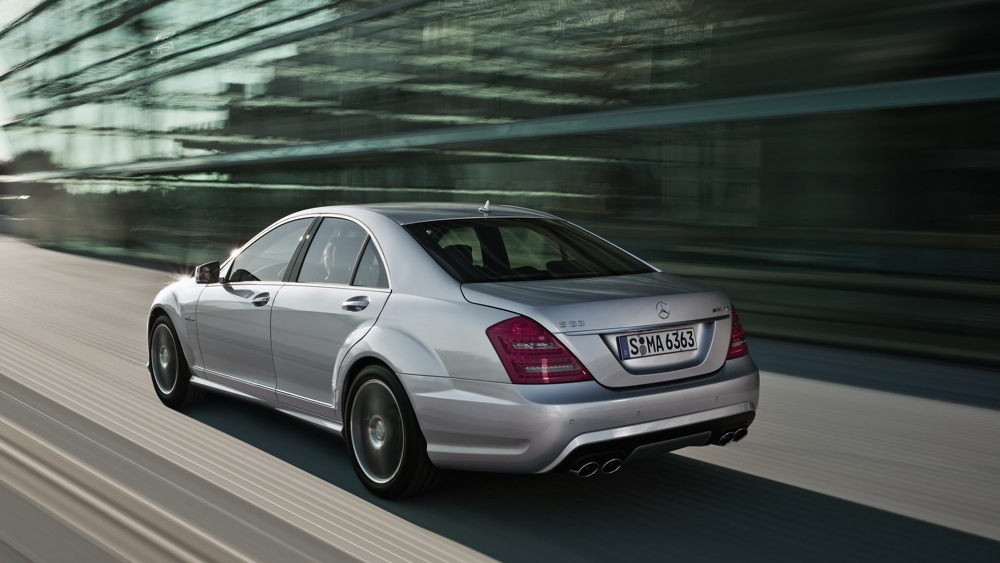 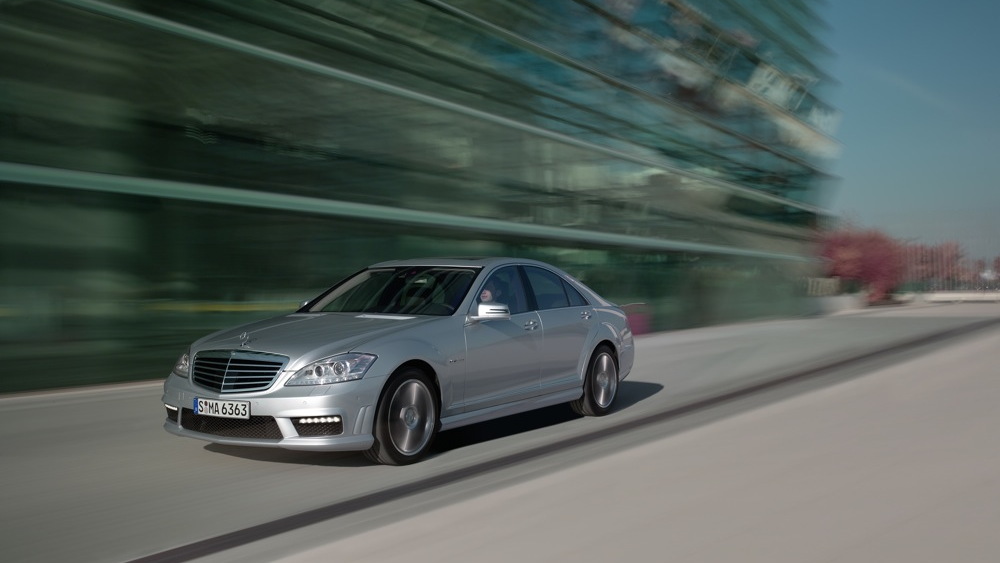 Who has the toughest job on Planet Earth? Some would say the president of the United States. Others would point to the thousands of low-paid migrant workers who keep food on our tables. For folks in the tech world, though, the title might go to Vic Gundotra, Google's chief of social networking. And thanks to Mercedes, he's still on the clock.

Gundotra and Google haven't had an easy go of things on the social front. Remember Orkut? Wave? Buzz? Dodgeball? Latitude? Probably not. They were interesting products, they did great things, and in fact, some of us still use them. (P.S. Bring back Wave!) But they all failed to engage users, which is what makes or breaks a social product.

Gundotra was behind many of those attempts. His newest product, Google+, is taking off, but if he hadn't been driving a high-tech marvel known as the Mercedes-Benz S63 AMG earlier this year, he might not have lived to see success.

In a commercial for Mercedes, Gundotra talks about driving to work last January, looking out the window at the crisp winter day, and not noticing that the traffic in front of him had reached a standstill. He heard the alarm go off on his collision-avoidance system and turned around to find his sedan coming to a stop.

Thoughtful guy that he is, Gundotra points out that the Mercedes saved not only his life, but the life of the person in front of him, who didn't even know there was a problem in her rear-view mirror. Translation: potential accidents lurk everywhere, and Mercedes-Benz is protecting you from them, whether you know it or not. Let's watch:

As far as we're concerned, there are two takeaways here:

1) Safety technology like this is going to be a real game-changer (which may explain why it's rolling out to cheaper cars than the $130,000+ S63 AMG).

2) A beautiful day can be just as distracting as texting on a mobile phone. We just hope Ray LaHood doesn't launch a campaign against Mother Nature.