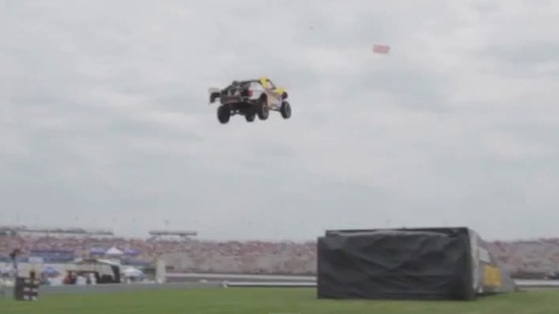 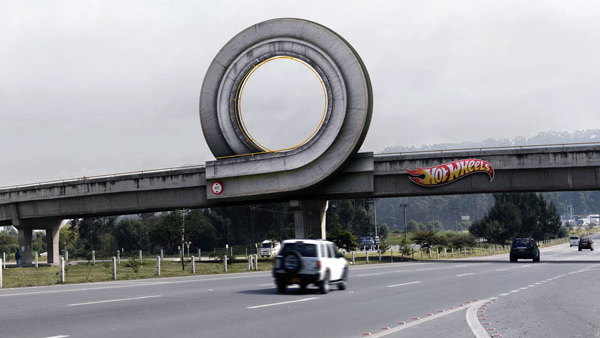 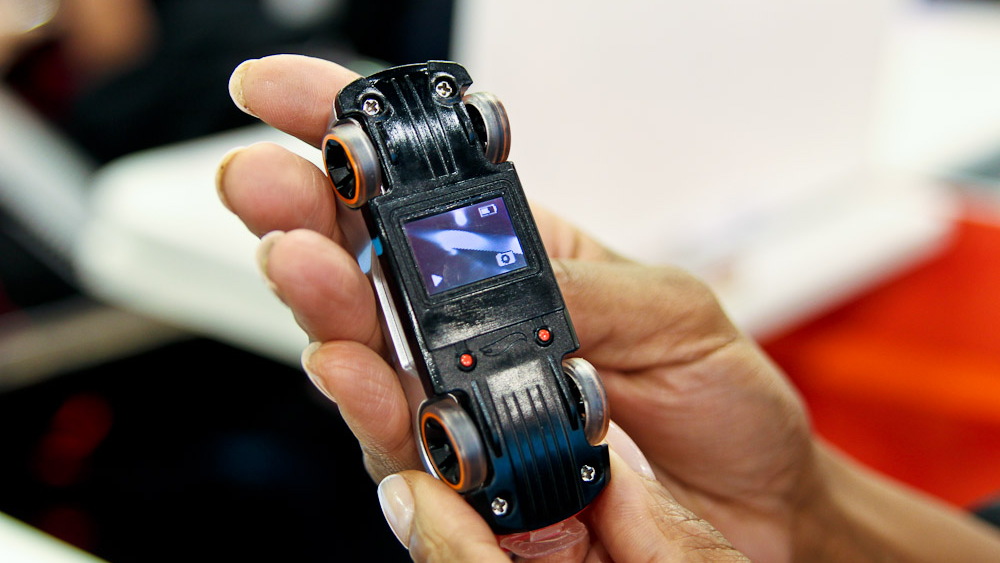 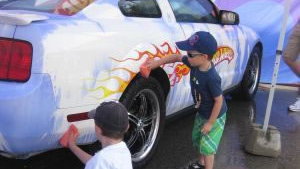 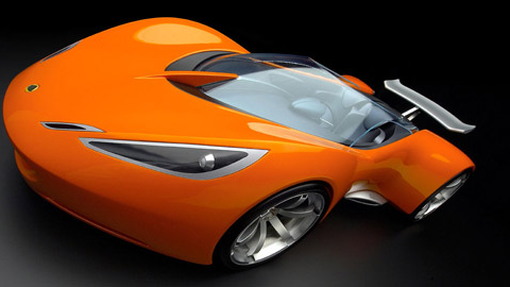 Elliott Handler might not be a household name, but his most famous creation is. Handler, who created Hot Wheels miniature cars--and brought his wife Ruth's idea for Barbie dolls to market--for toy company Mattel, passed away Thursday at the age of 95 due to heart failure.

The Los Angeles resident worked in the toy industry since after World War II, bringing the Barbie idea to market in 1959. He was looking for a toy that would appeal to boys the way that Barbie did to girls, and he found his solution by adding spinning wheels to die-cast toy cars.

Hot Wheels weren't just small versions of existing cars. Mattel also hired stylists to create fanciful creations that captured the imagination. There have been over 10,000 designs over the years, and adult collectors have been just as driven by the Hot Wheels hobby as little kids have. Indeed, just this year, Tanner Foust imitated a Hot Wheels stunt in real life.

Handler's passing is a sad day for the toy industry--and for those of us who grew up wheeling the little cars around our living-room floors.