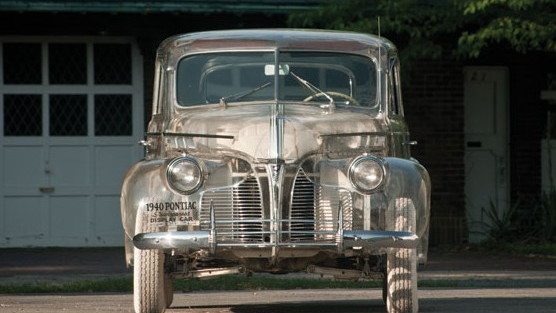 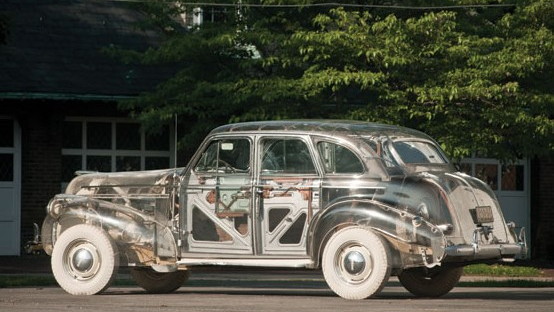 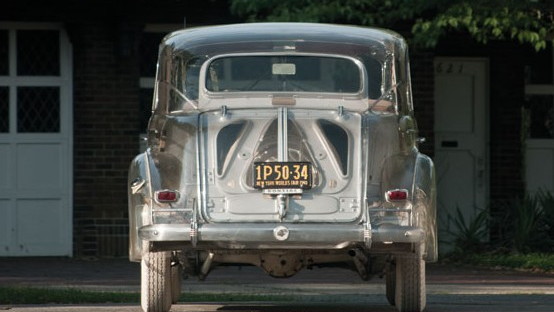 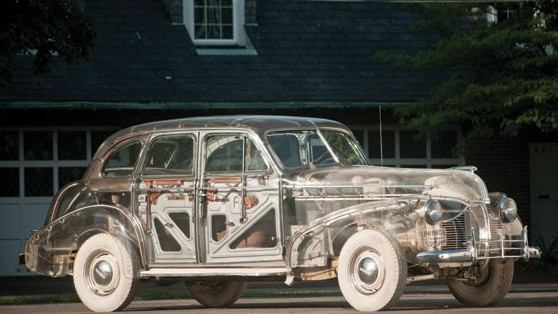 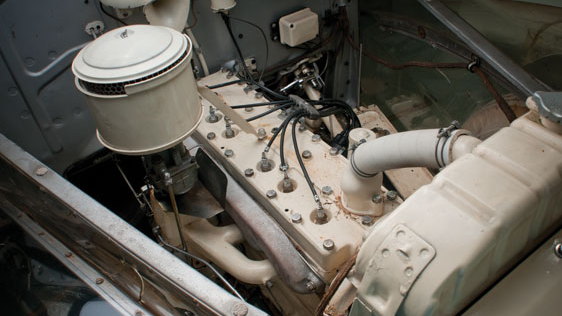 The period between the Great Depression and America’s entry into the Second World War must have been a magical time. Magazines like Popular Science promised a technology laden, utopian future filled with robots, flying cars and prosperity for all. Events like the New York World’s Fair of 1939 allowed visitors to see that future up close, and in some cases even reach out and touch it.

A see-through 1939 Pontiac Deluxe Six (known as the “Ghost Car,” for it’s transparent bodywork) was one such attraction at the 1939 World’s Fair. Visitors to General Motor’s “Highways and Horizons” display could see the inner workings of a then-contemporary automobile, which included a six-cylinder engine, drum brakes and a three-speed manual gearbox.

Perhaps the most remarkable achievement of the Ghost Car was its Plexiglas body. Plexiglas was a relatively new material in 1939, and supplier Rohm & Haas had to replicate each of the car’s body panels by hand. To highlight structural parts under the skin, the metal was copper washed, and many components were chrome plated for display. Rubber moldings and tires were manufactured in white, adding to the cars ghostly appearance.

Look for the Ghost Car to cross the auction block at the upcoming RM Auctions St. John’s event in Plymouth, MI on July 30.