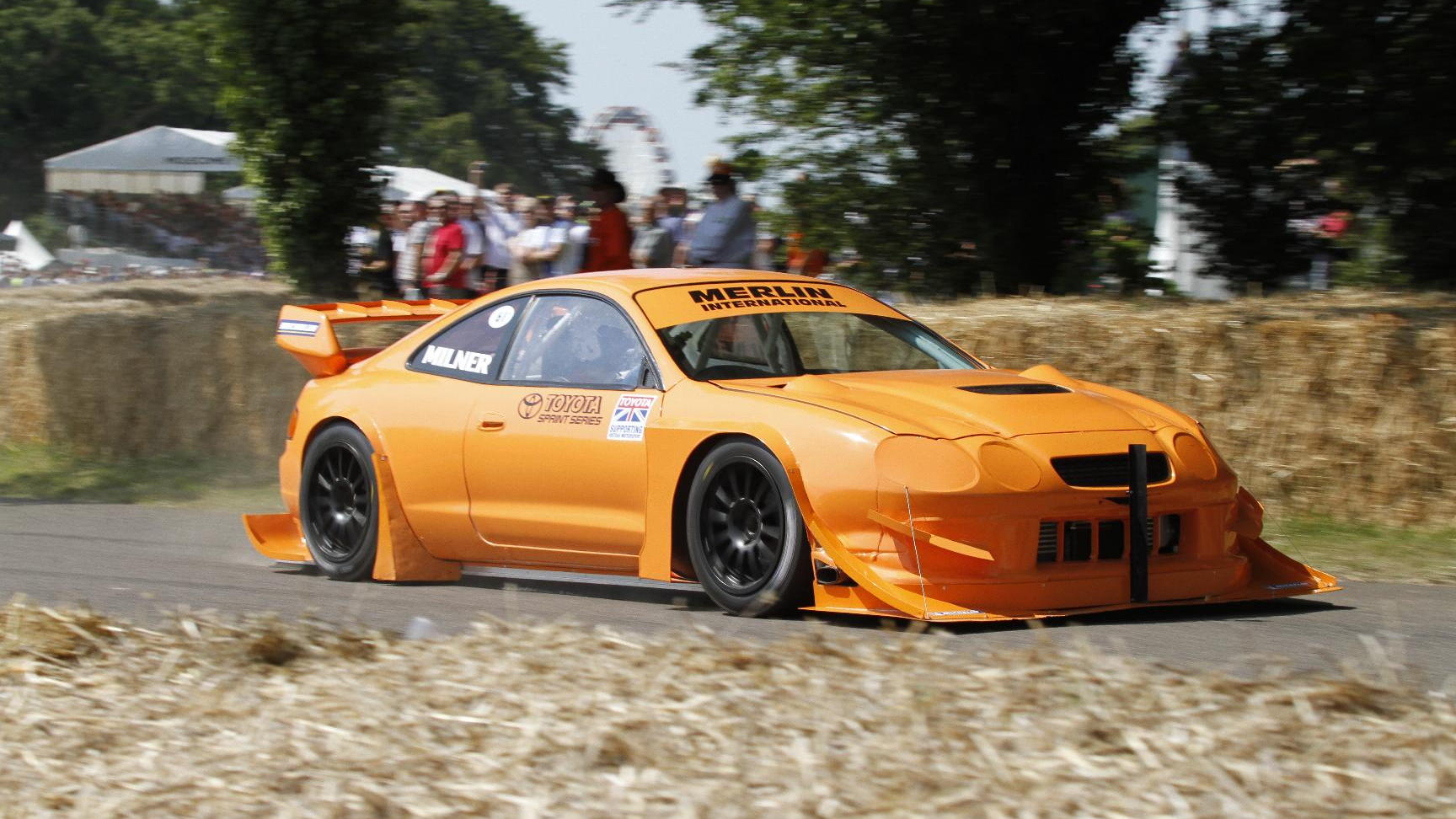 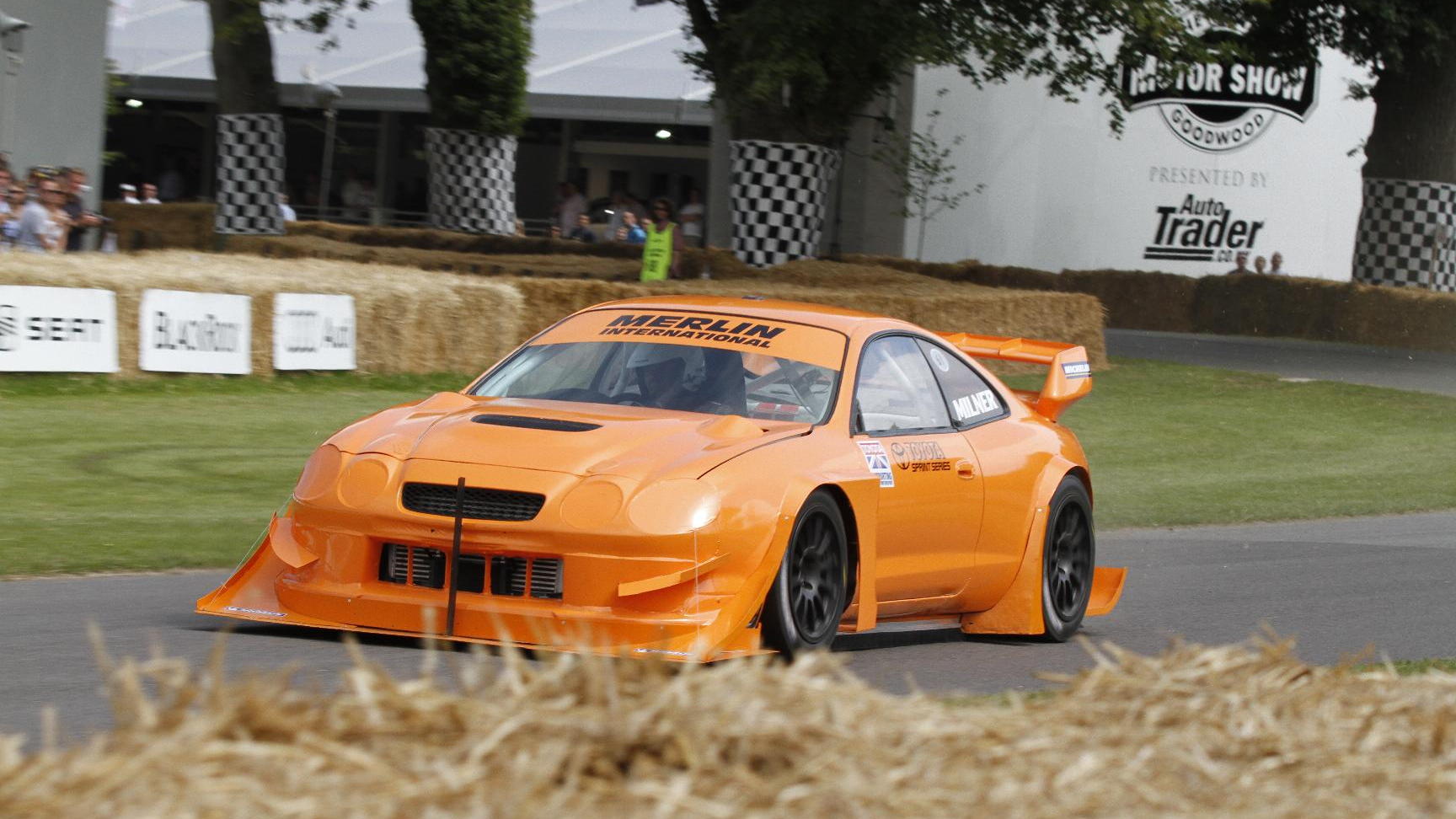 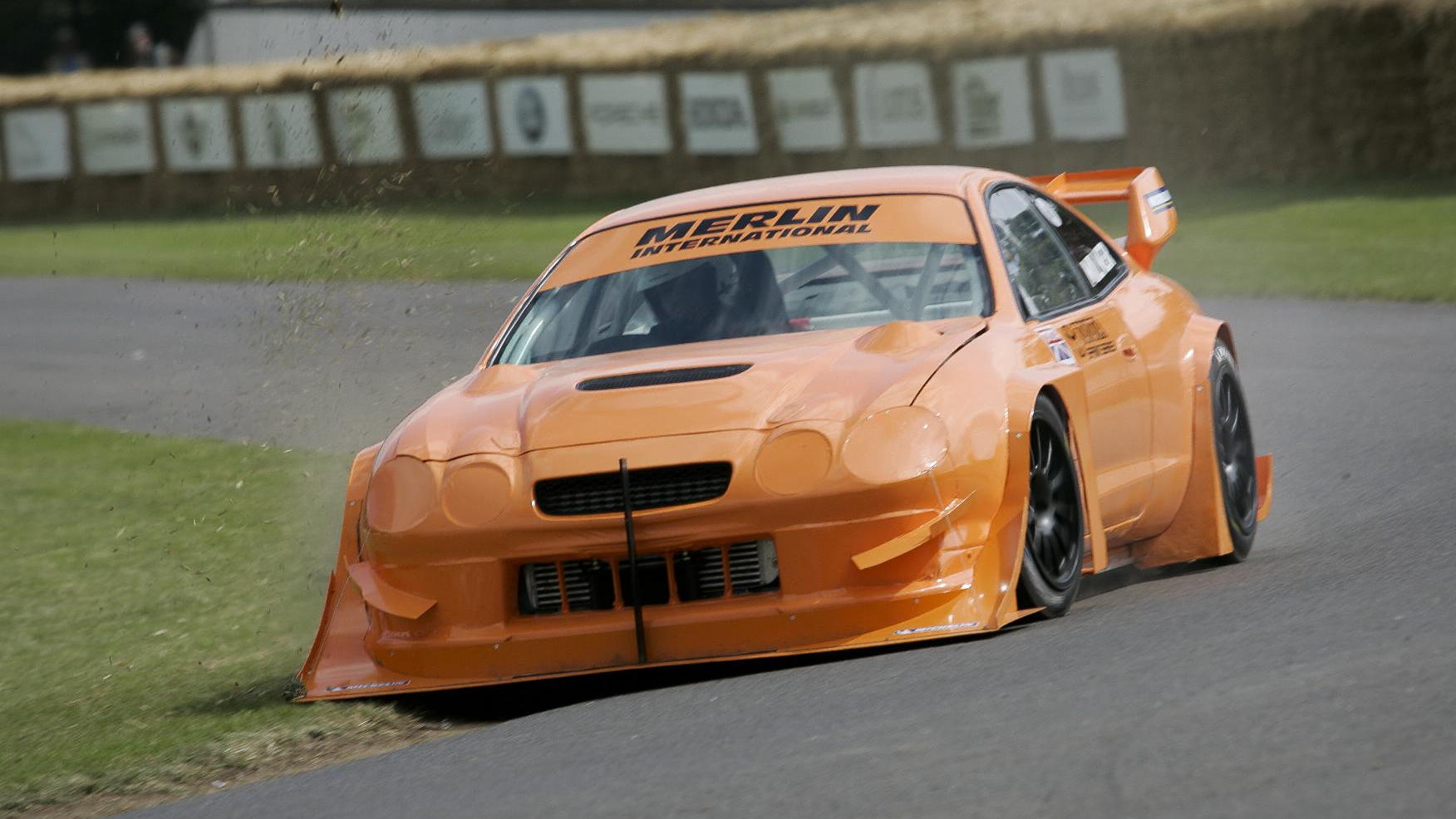 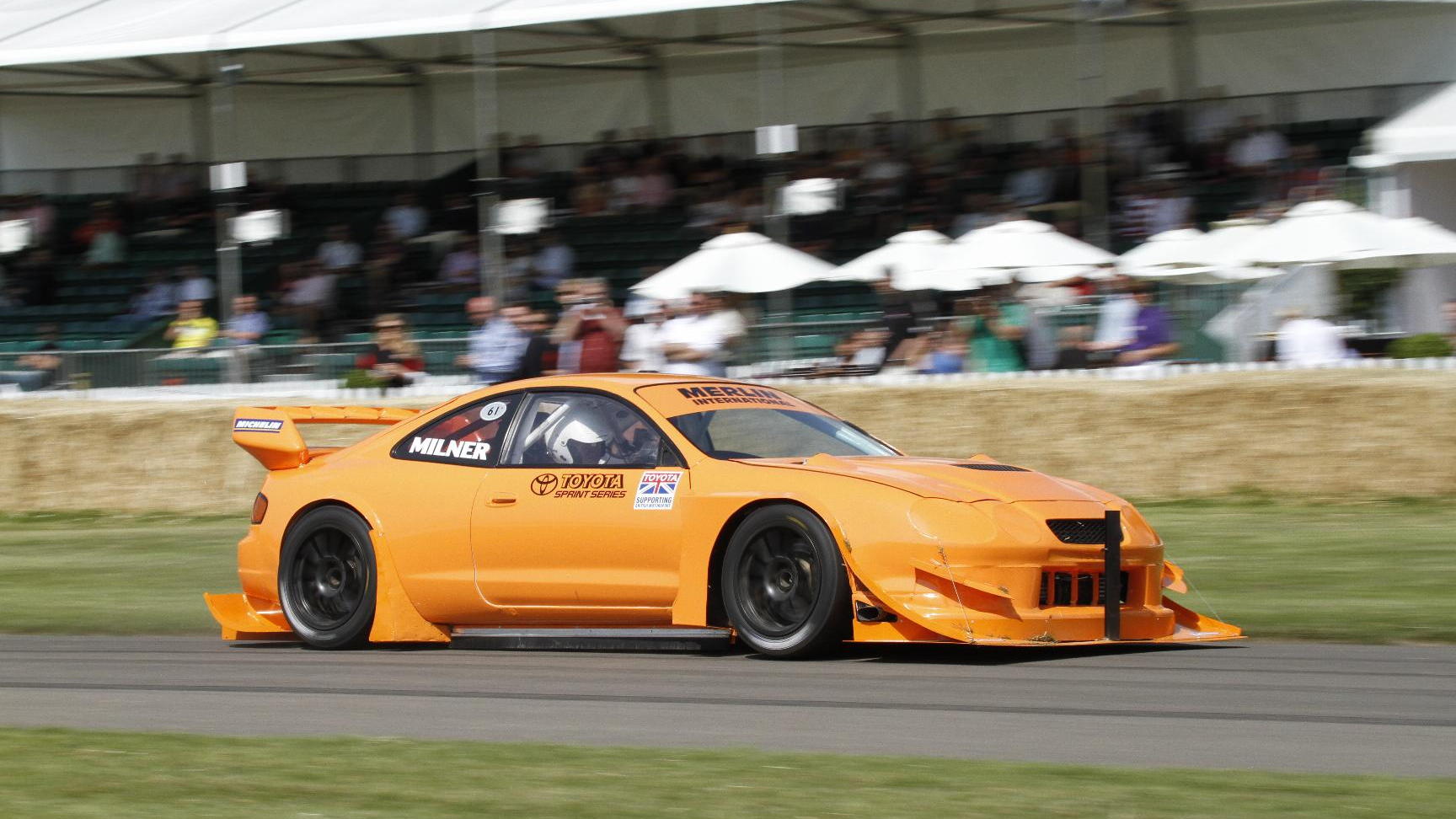 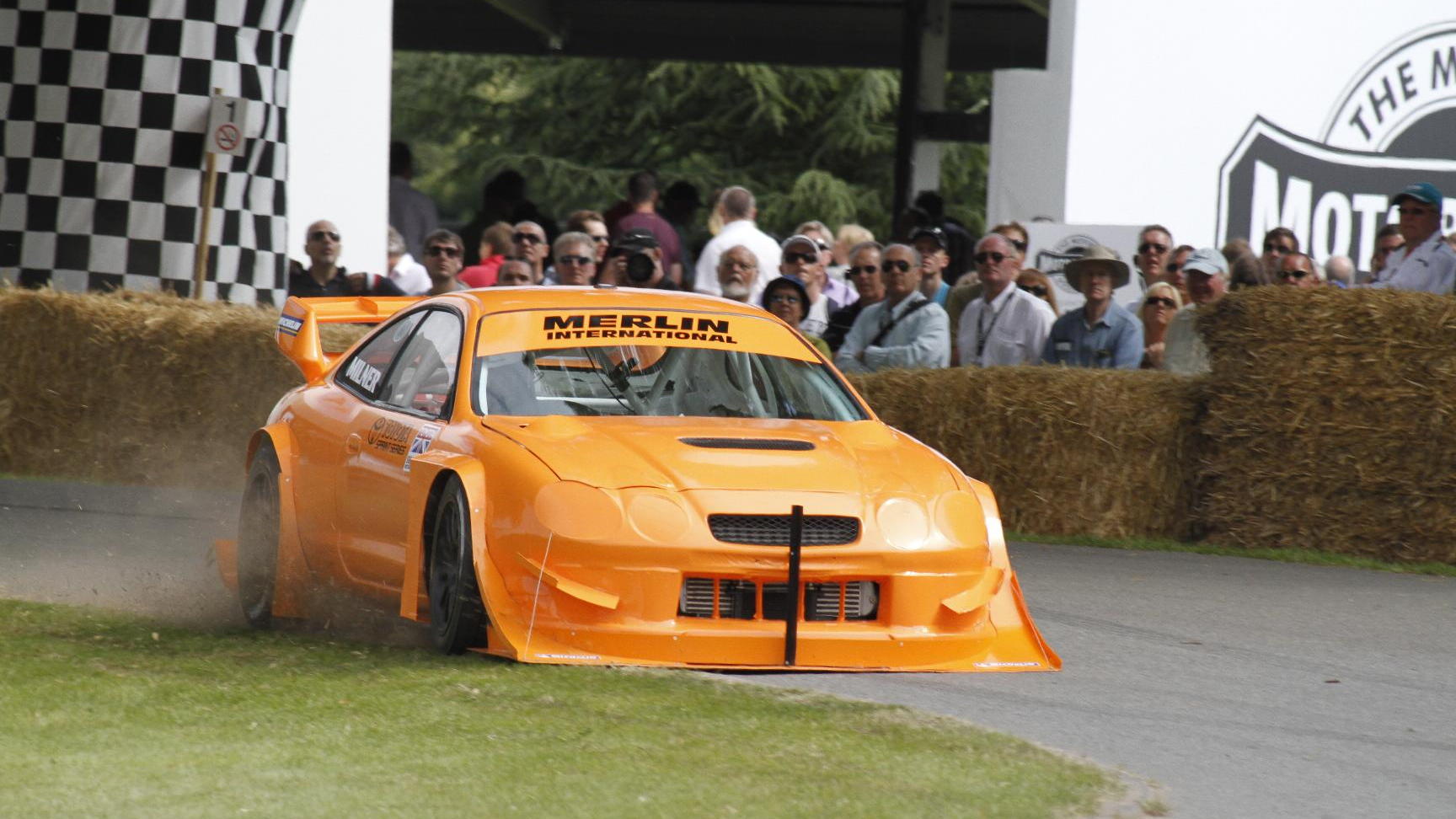 Beating back the likes of recent Formula 1 cars and all sorts of supercars, the all-wheel drive, 800-horsepower WRC Toyota Celica rally car set a time of 48.07 seconds in Milner's hands, the fastest of any car on the weekend.

So how do you get a winning time and 800 horsepower out of a 2.0-liter four-cylinder Corolla engine? By strapping on a Rotrex belt-driven supercharger, adding a Garrett GT35/42 turbo, and giving it a nitrous oxide injection system to fight what little boost lag remains. It doesn't hurt that the chassis was highly modified, with relocated suspension pickups and the weight shaved to just 2,318 pounds. In other words, by going completely insane.

The video below shows a slighly slower, but more dramatic, run up the hill made later in the day during the televised "shootout" competition. A small mistake (that nearly became a big one) added another 0.9 seonds to Milner's morning time, putting him in second place--yet again.