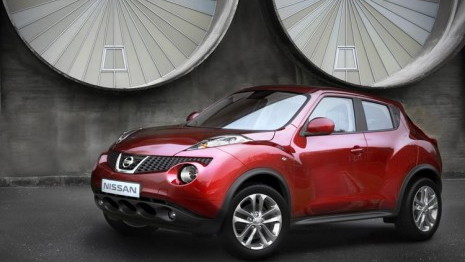 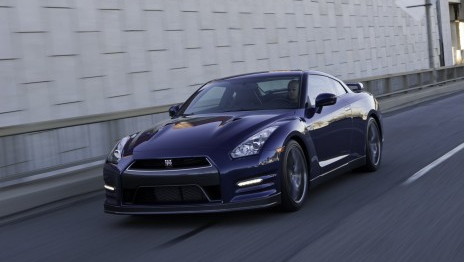 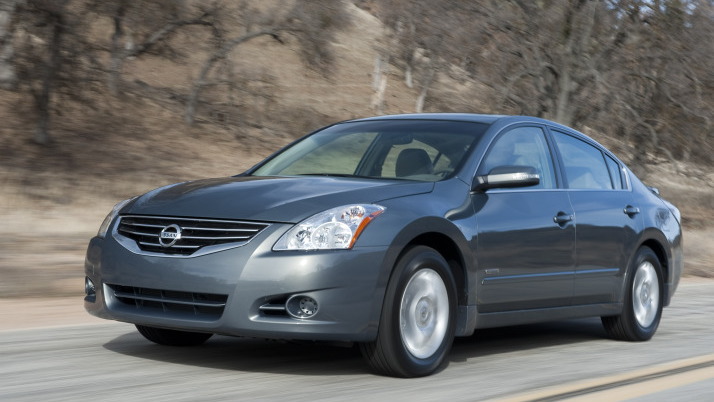 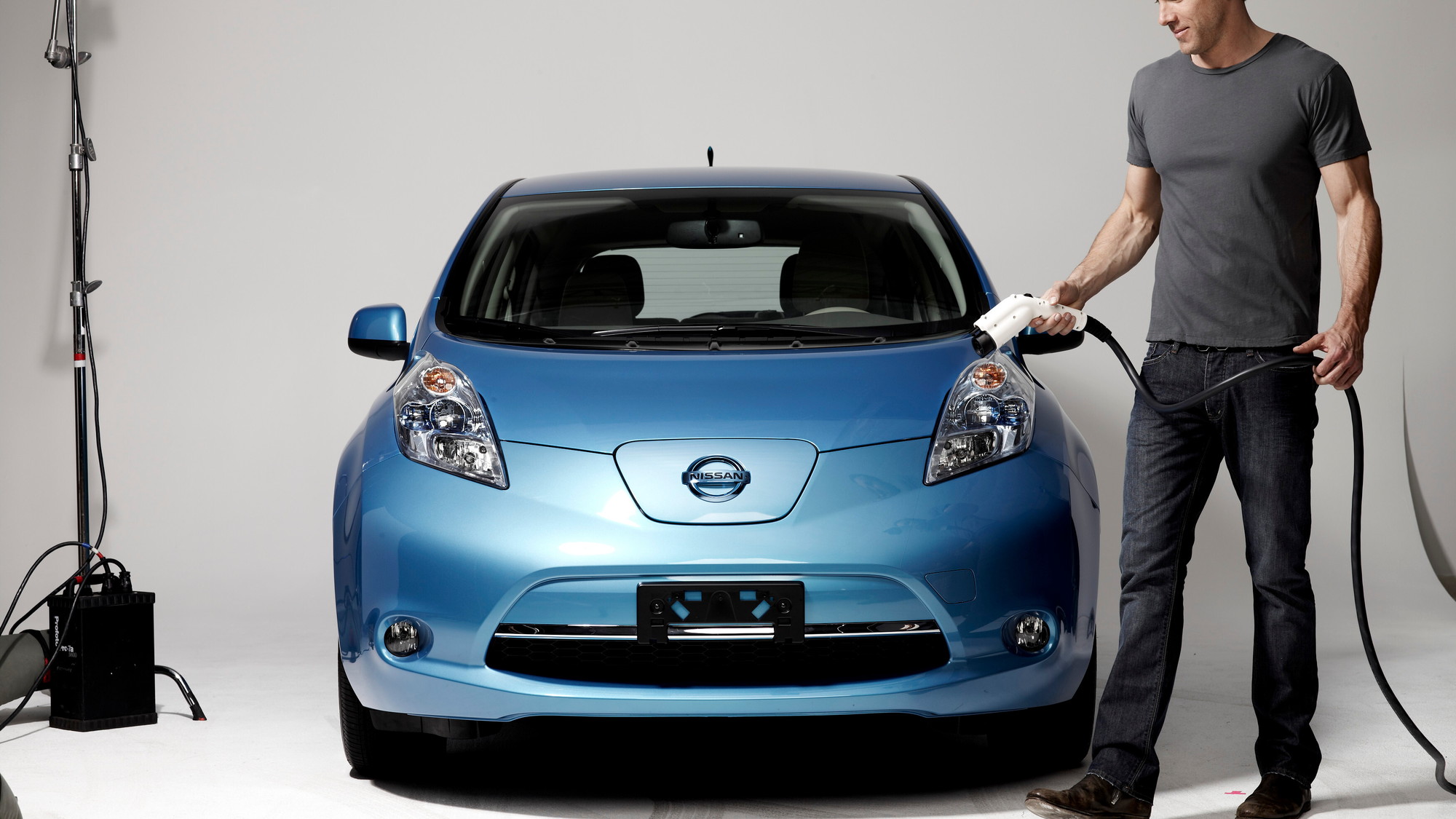 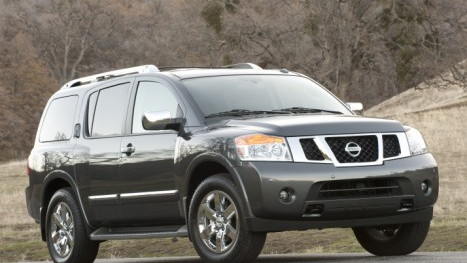 Nissan is looking to expand aggressively, as evidenced by a six-year business plan that looks to build the both company's global market share and corporate operating profits to eight percent each by the end of fiscal 2016.

The plan, dubbed Nissan Power 88, starts immediately and is expected to cover fiscal 2011 through fiscal 2016. The key ideas: Launch a new vehicle every six weeks for six years, on average, making for a total of 66 vehicles in the lineup and coverage of 92 percent of all markets and segments; bring cumulative electric-vehicle sales to 1.5 millions units for both Renault and Nissan; expand sales into entry-level markets; and introduce 90 new technologies at an average of 15 per year. Nissan also wants to expand from 6,000 retail stores to 7,500 globally.

That's a pretty ambitious plan, right up there with Volkswagen's goal of becoming the world's number one automaker by the year 2018.

To accomplish it, Nissan plans on having a production capacity of 1.2 million units in China in 2012 along with a 10 percent share of that market. Nissan is also looking to increase its presence in Russia, Brazil, and India, along with other emerging markets. The company is also building a plant in Brazil that will be able to build 200,000 units when it opens.

The company is also looking to become the leading manufacturer in the light commercial vehicle category, and it's touting the selection of its NV200 van as New York City's next taxi as part of that effort.

Finally, Nissan wants to grow its Infiniti luxury brand from its current production of 150,000 vehicles to 500,000, which would give it 10 percent of the global market share for luxury brands (based on Nissan's definition of luxury). The brand will be sold in over 70 markets with at least 10 models in the fleet, according to Nissan.

There are a lot of audacious goals in the plan. We'll know if it works in about six years.