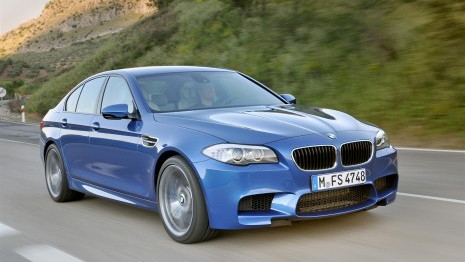 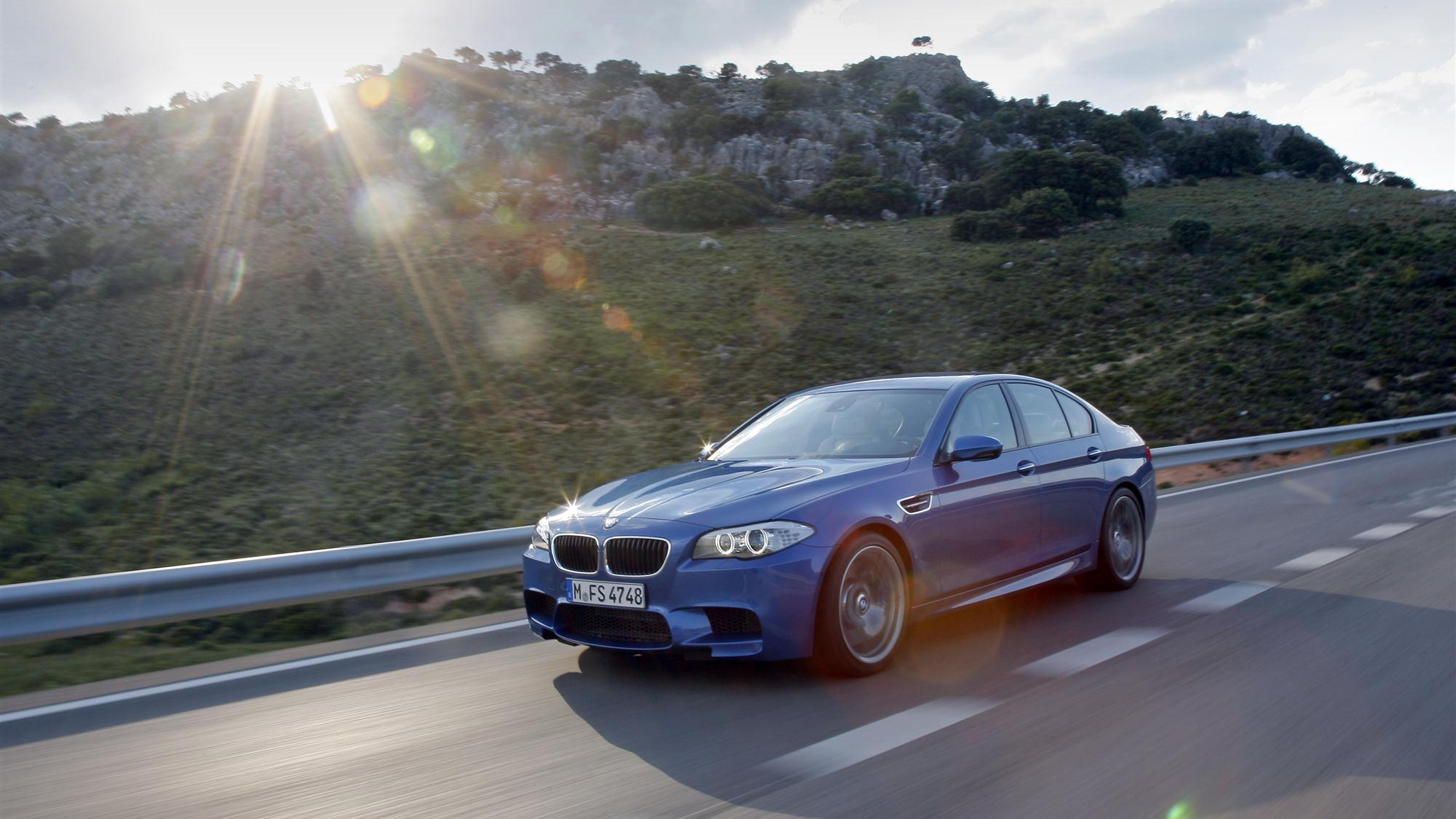 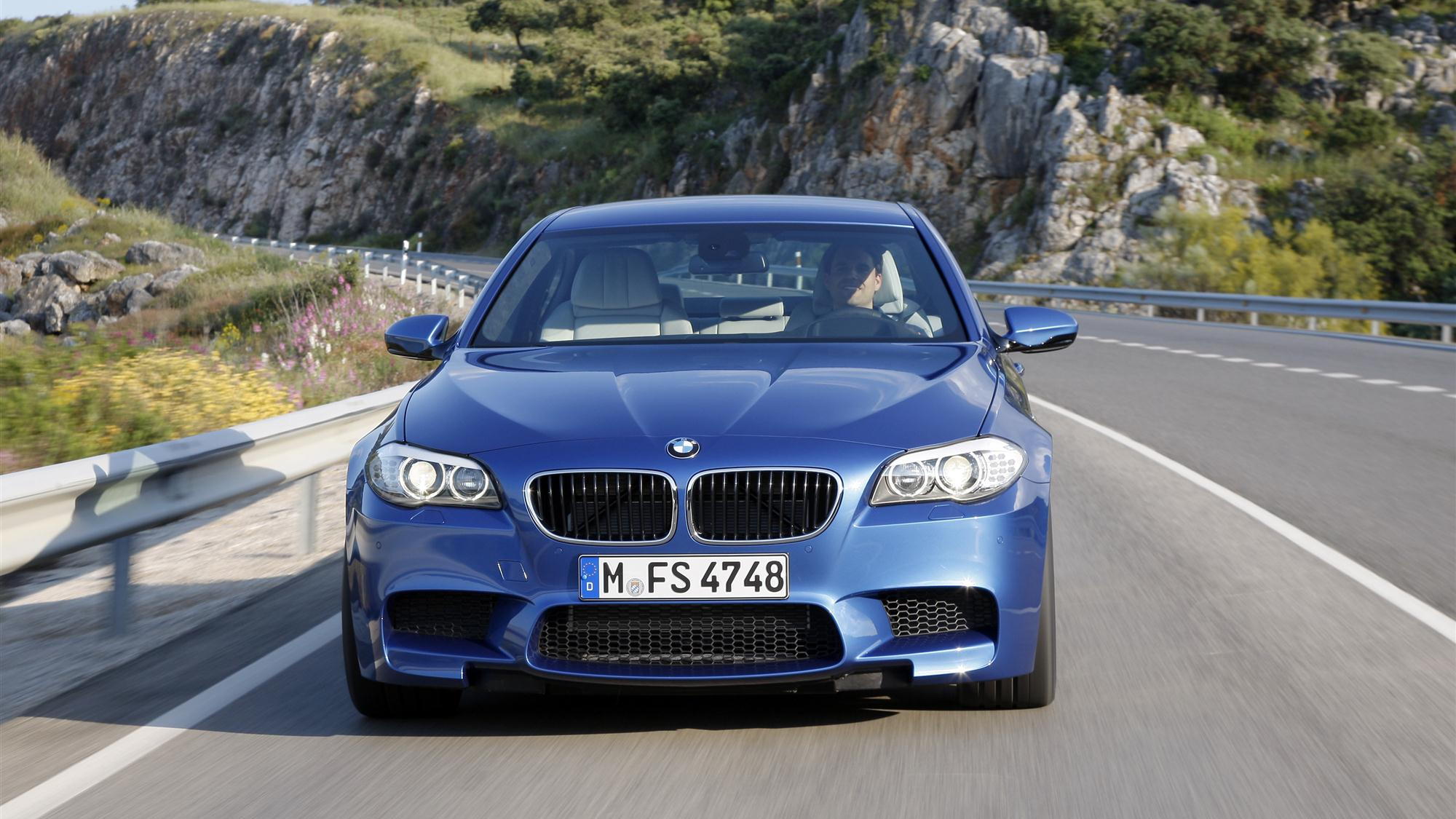 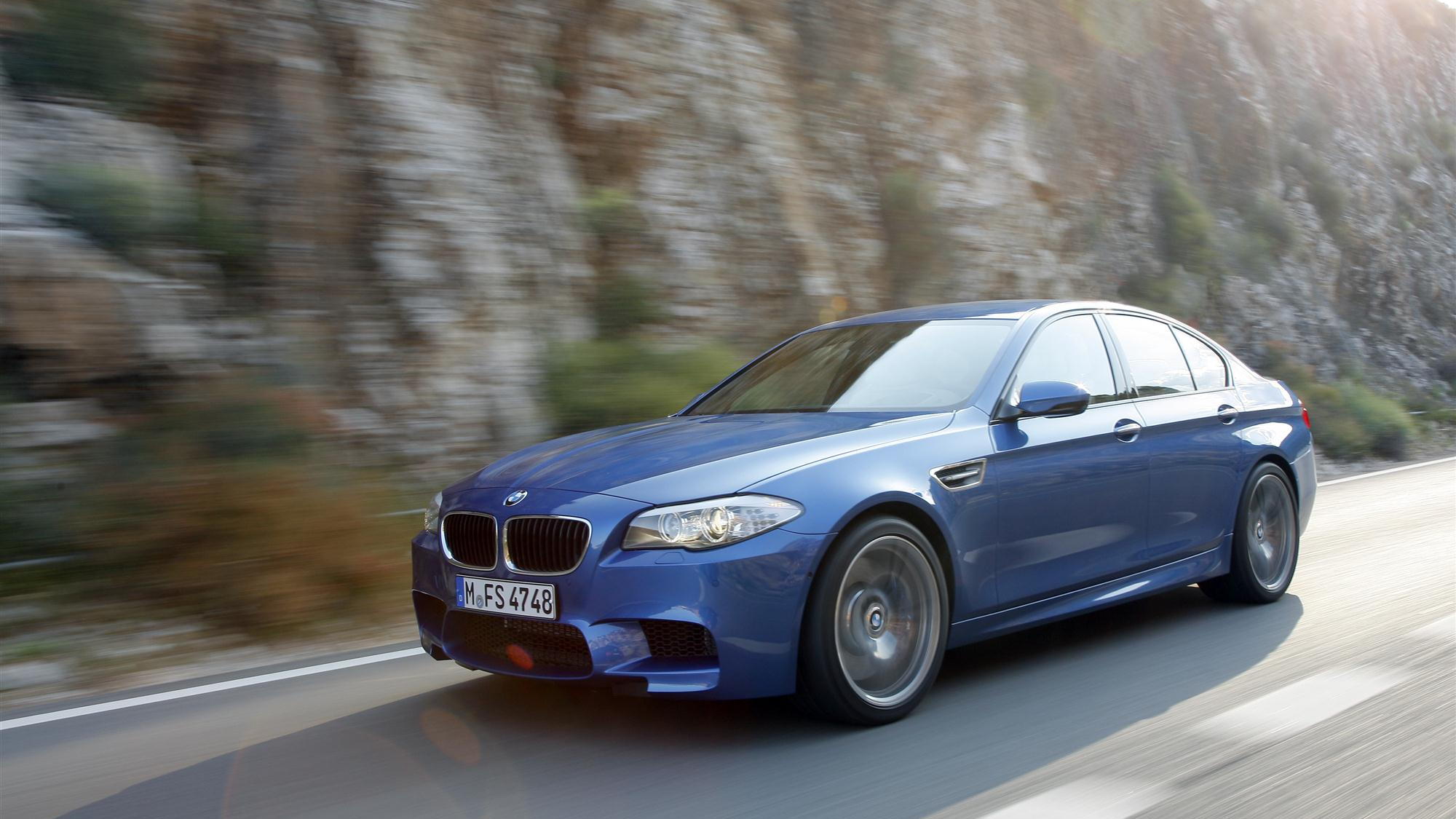 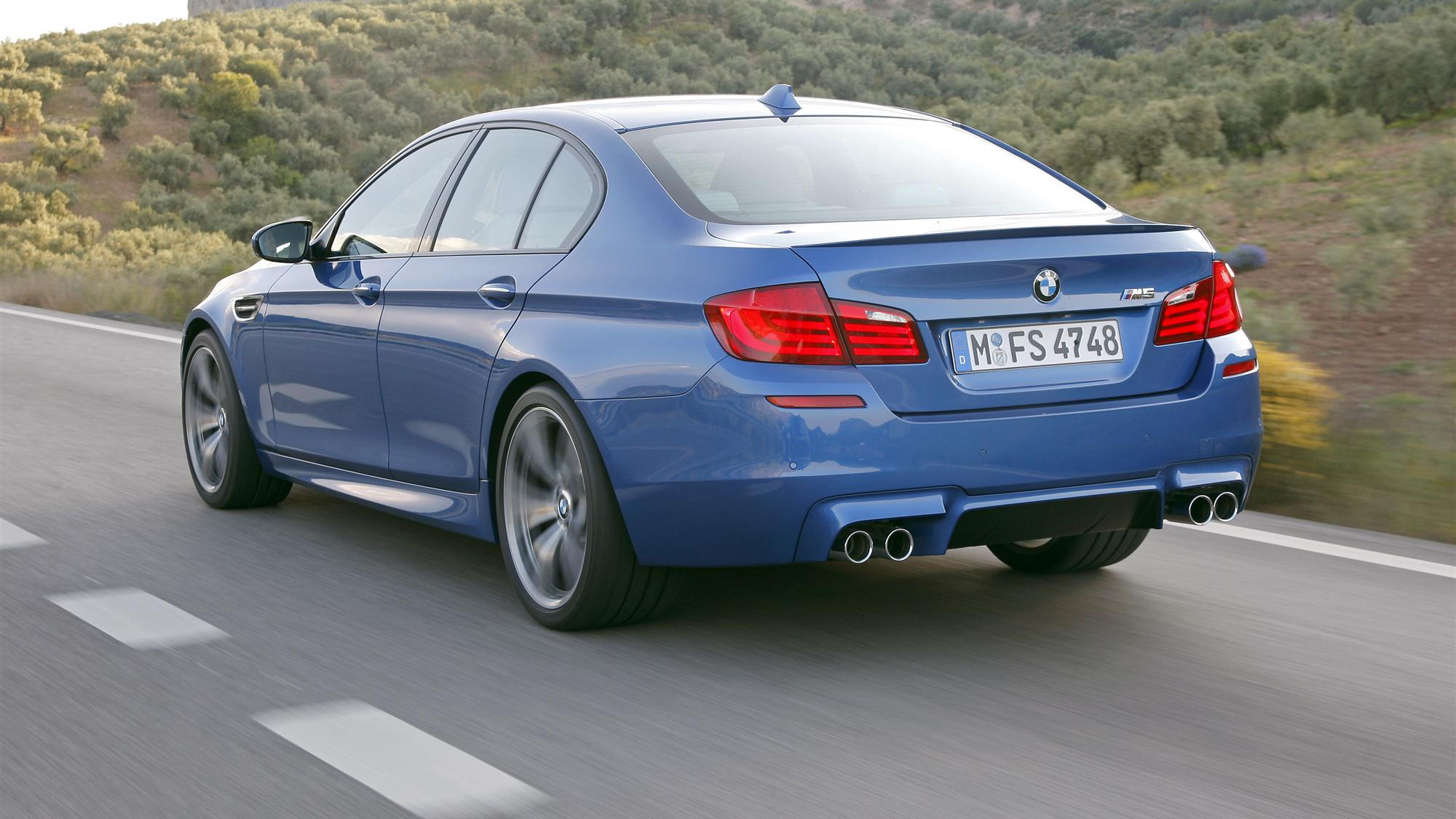 You’re read all the specs, ogled the images and even played around with its online configurator. However, with a sales release not scheduled until this fall, the closest you’re going to get to the new 2012 BMW M5 is with this video showcasing the German sports sedan carving up some tarmac.

Those fearing the M5 may have lost some of its edge by moving to a smaller turbocharged engine, just wait until you hear the brute of an engine in this clip. The force-fed 4.4-liter V-8 develops a peak output of 560 horsepower and 502 pound-feet of torque, the latter coming on as early as 1,500 rpm.

Throw in the fact that this luxury-appointed sports sedan has just seven pounds of mass for every horsepower--an impressive figure that trumps even very light forced-induction cars--and you’ve got one of the best four-doors this side of a track anywhere on the planet.

After watching the video, click here for full details on the latest 2012 BMW M5.