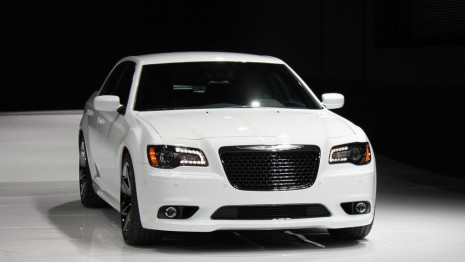 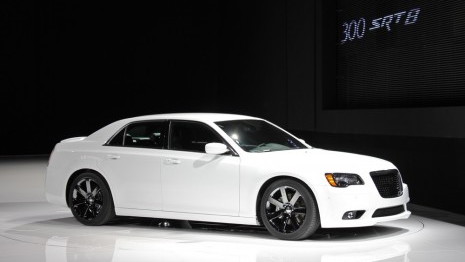 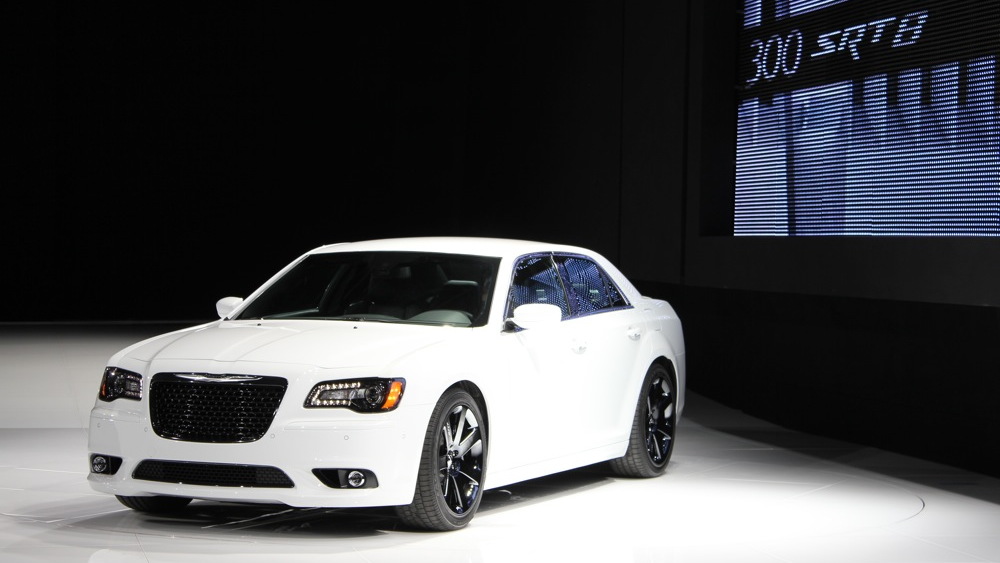 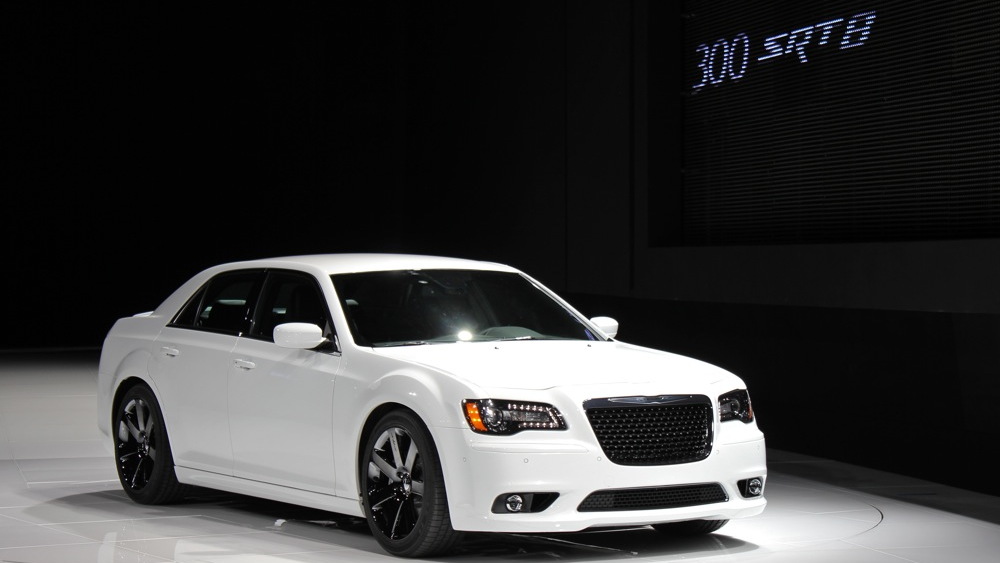 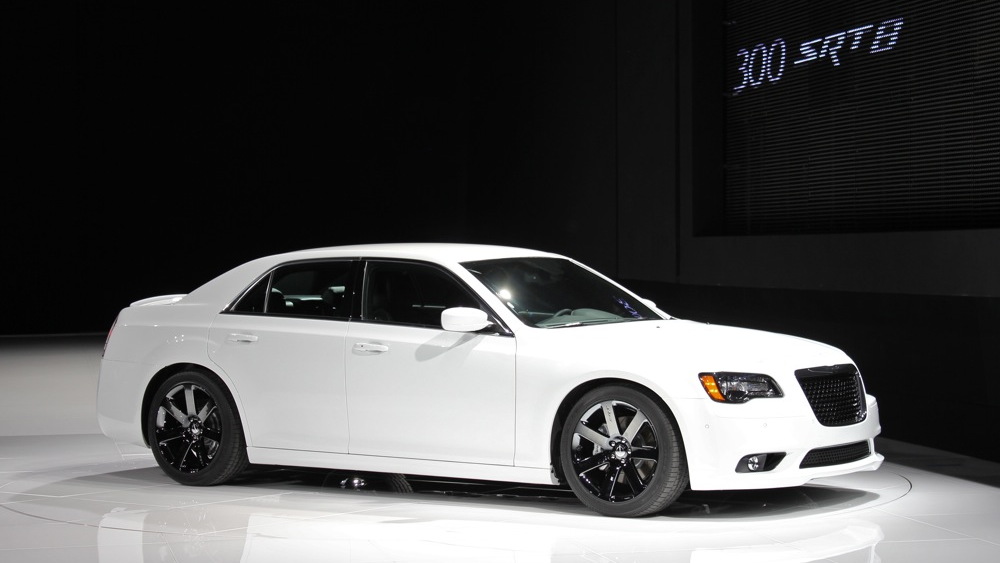 More power, improved fuel economy and a trick suspension system means the new 2012 Chrysler 300 SRT8 will not only leave its predecessor in the dust, but possibly a few sedans wearing M or AMG badges too.

The big bruiser made its world debut last month at the 2011 New York Auto Show and here is our official walkaround video presented by our man Nelson Ireson.

Chrysler chose to show off its new 300 SRT8 in a simple pearlescent white, which certainly garnered some mixed feelings at the show, as did the car’s new rear decklid spoiler.

Nevertheless, it’s evident that the new muscle sedan has a much more mature look than its predecessor, a clear indication of its new global status. Remember, Chrysler’s latest model range will be sold in Europe rebadged as Lancias.

Enjoy the video and then click here for the full rundown on the new 2012 Chrysler 300 SRT8.