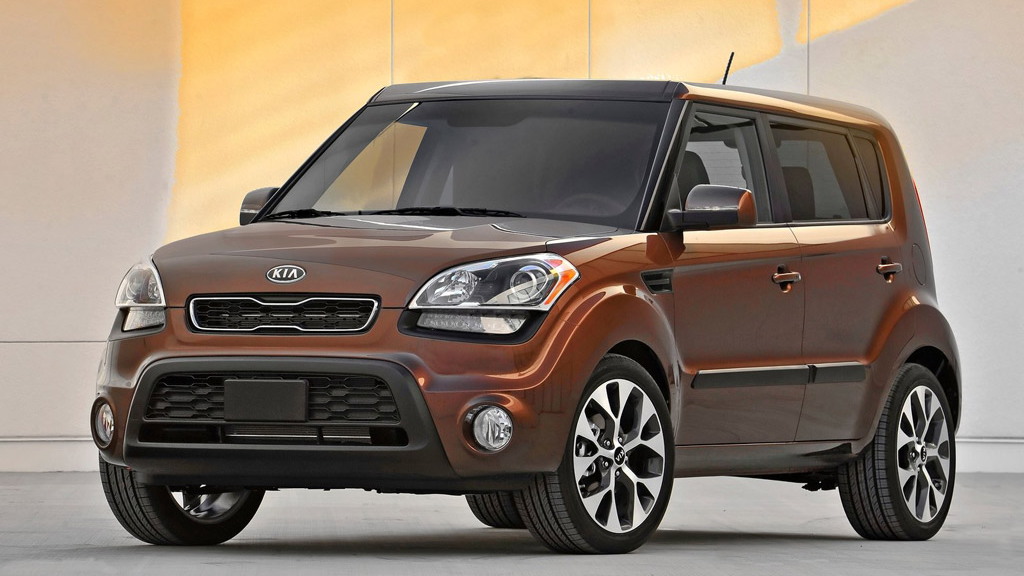 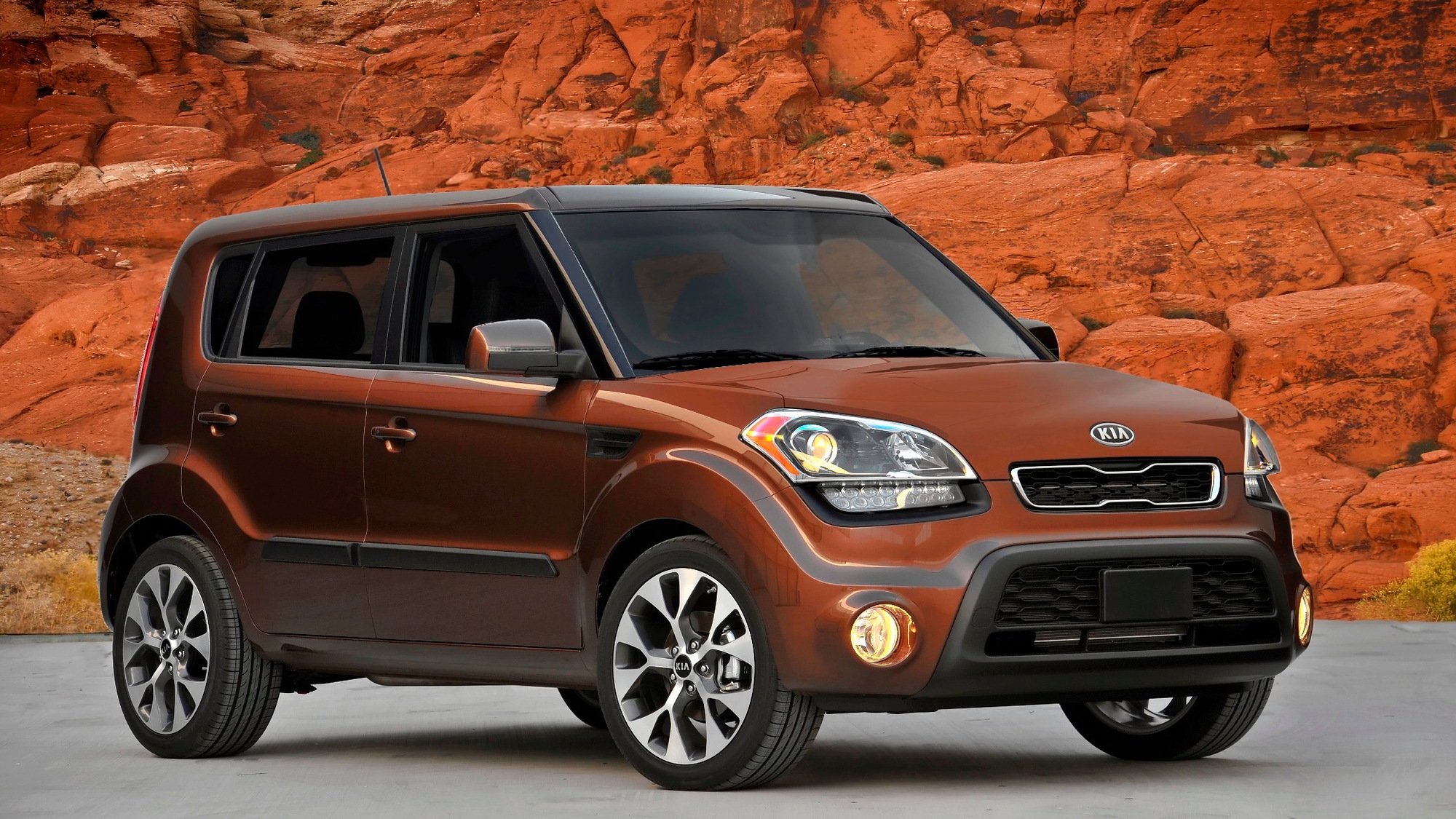 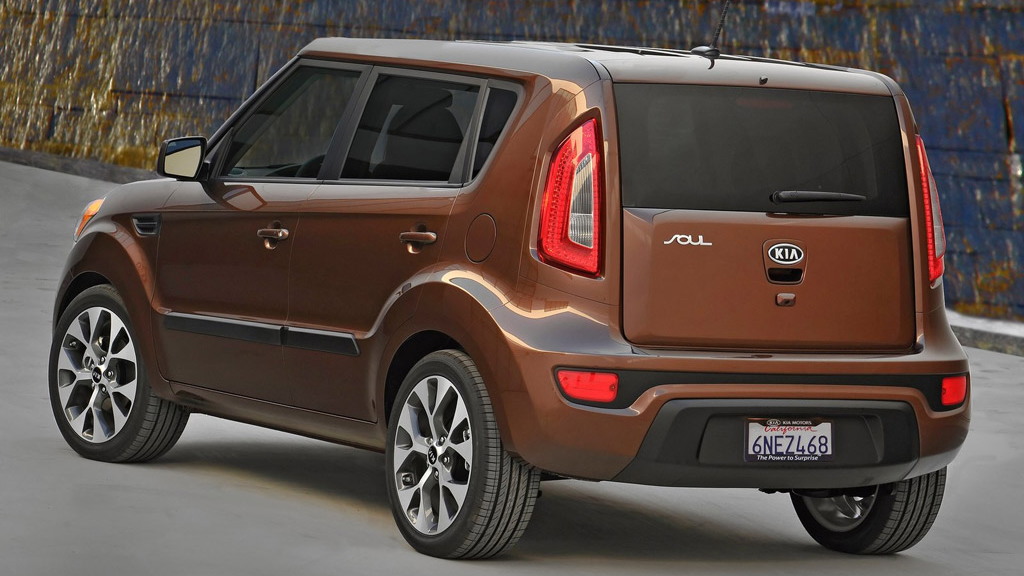 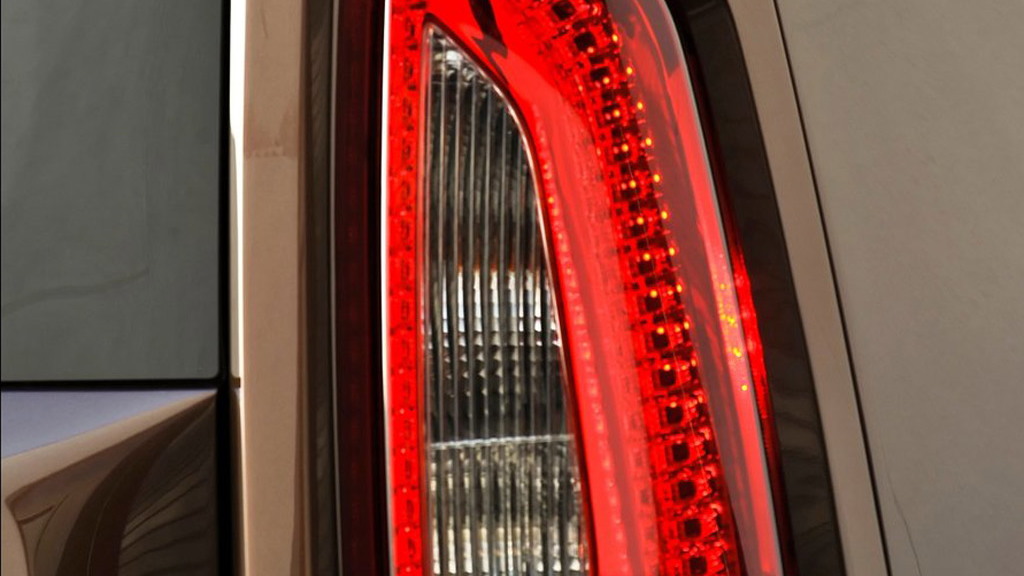 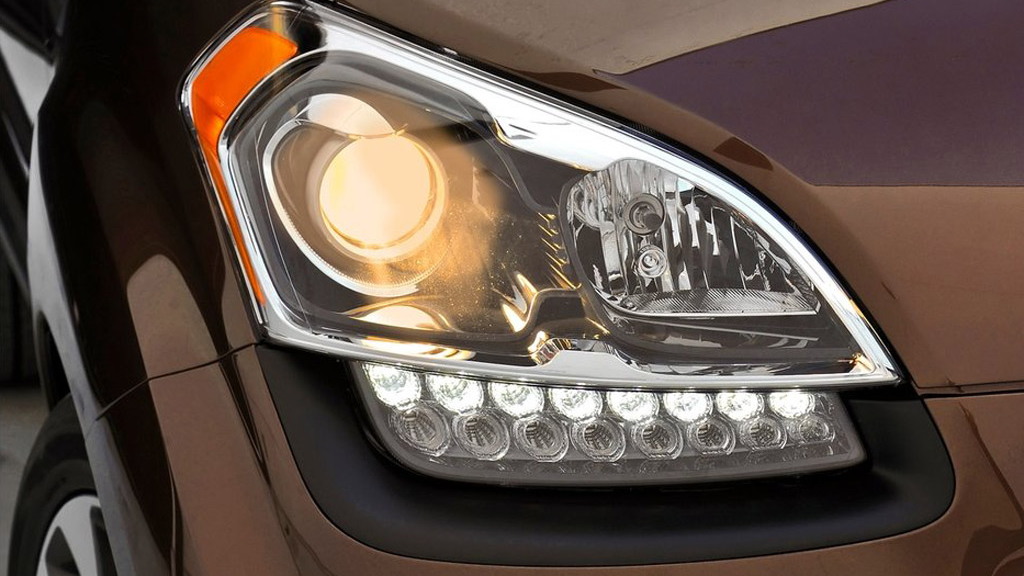 We’re already seen the spy shots but now the facelifted version of Kia’s popular Soul hatchback has been revealed following its world debut this week at the 2011 New York Auto Show. The facelifted hatch, coming onto the market later this year as a 2012 model, improves on the Soul’s successful formula of edgy styling blended with practical design by adding a host of new technologies as well as stronger performance and fuel economy.

The 2012 Kia Soul will boost the fun-to-drive factor with significant horsepower and fuel economy increases as well as new six-speed transmissions and the ability to deliver up to 34 mpg on the highway.  A new 1.6-liter direct injection engine mated to a six-speed manual transmission produces 135 horsepower (an 11 percent increase in horsepower from the previous engine) and 121 pound-feet of torque.

For those looking for an even greater boost in power, a new 2.0-liter four-cylinder engine is available with either the six-speed manual or a six-speed automatic transmission. The latter engine produces 160 horsepower (a 13 percent increase in horsepower from the previous engine) and 143 pound-feet of torque, and is standard on Soul+, Soul! and Soul sport models.

Fuel economy for the 1.6-liter comes in at an impressive 28/34 mpg city/highway, 3 mpg more than the previous engine, while the 2.0-liter offers a reasonable 27/33 mpg for both the automatic and manual transmissions.

Differentiating the new 2012 range from the previous model are new projector headlamps with LED daytime running lights, a redesigned hood and new front and rear bumpers. The overall shape of the vehicle was also finessed to give the Soul a smoother and more streamlined silhouette.

Inside, there’s an available premium sound system as well as a UVO hands-free communication and infotainment system. This latter element comes with the available premium package, which also gets you heated front seats, leather trim, automatic climate control, a navigation system (in lieu of UVO system) and a push-button start feature.

Check out our full coverage of the 2011 New York Auto, including live shots of the 2012 Kia Soul, by clicking here.