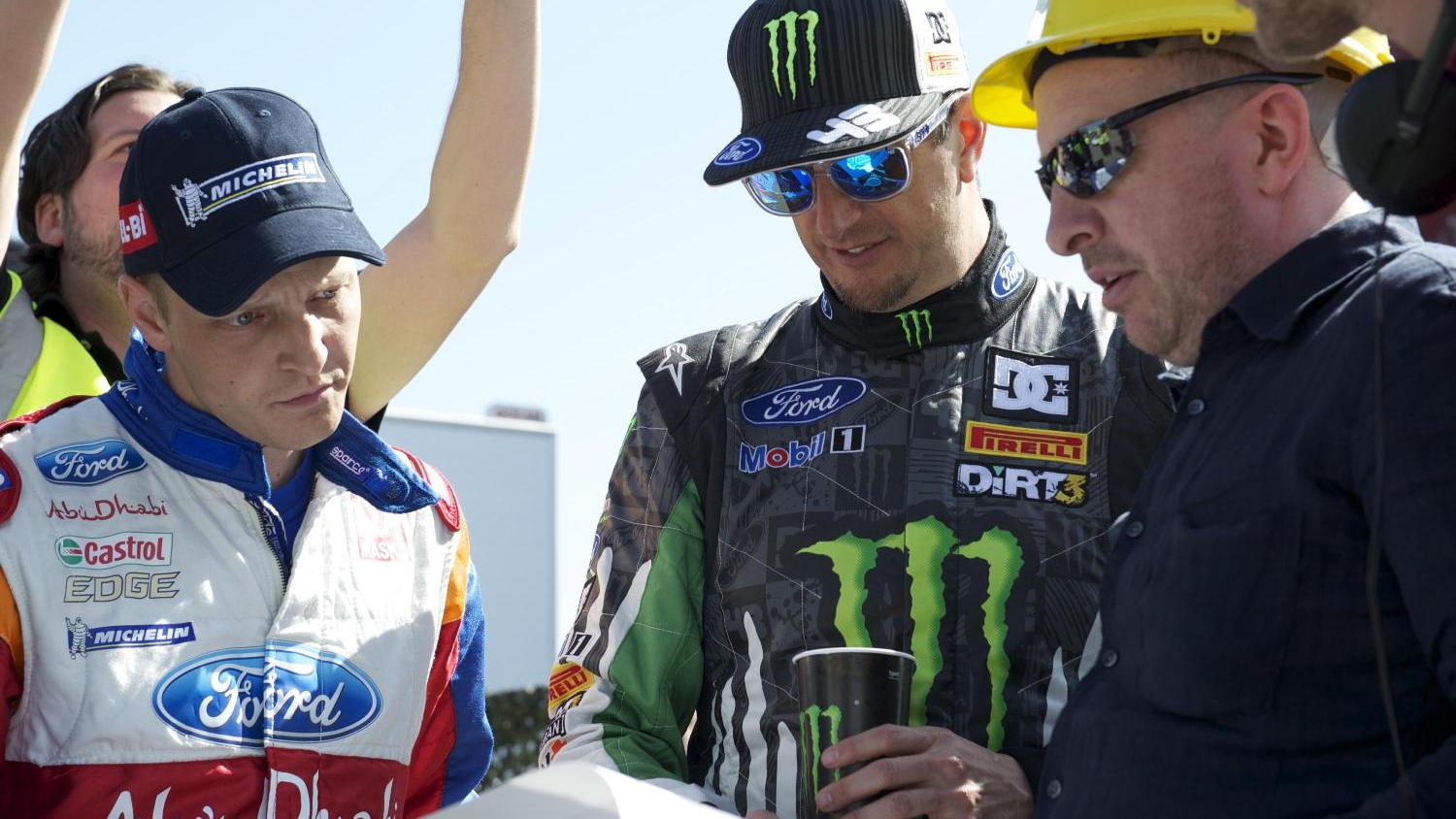 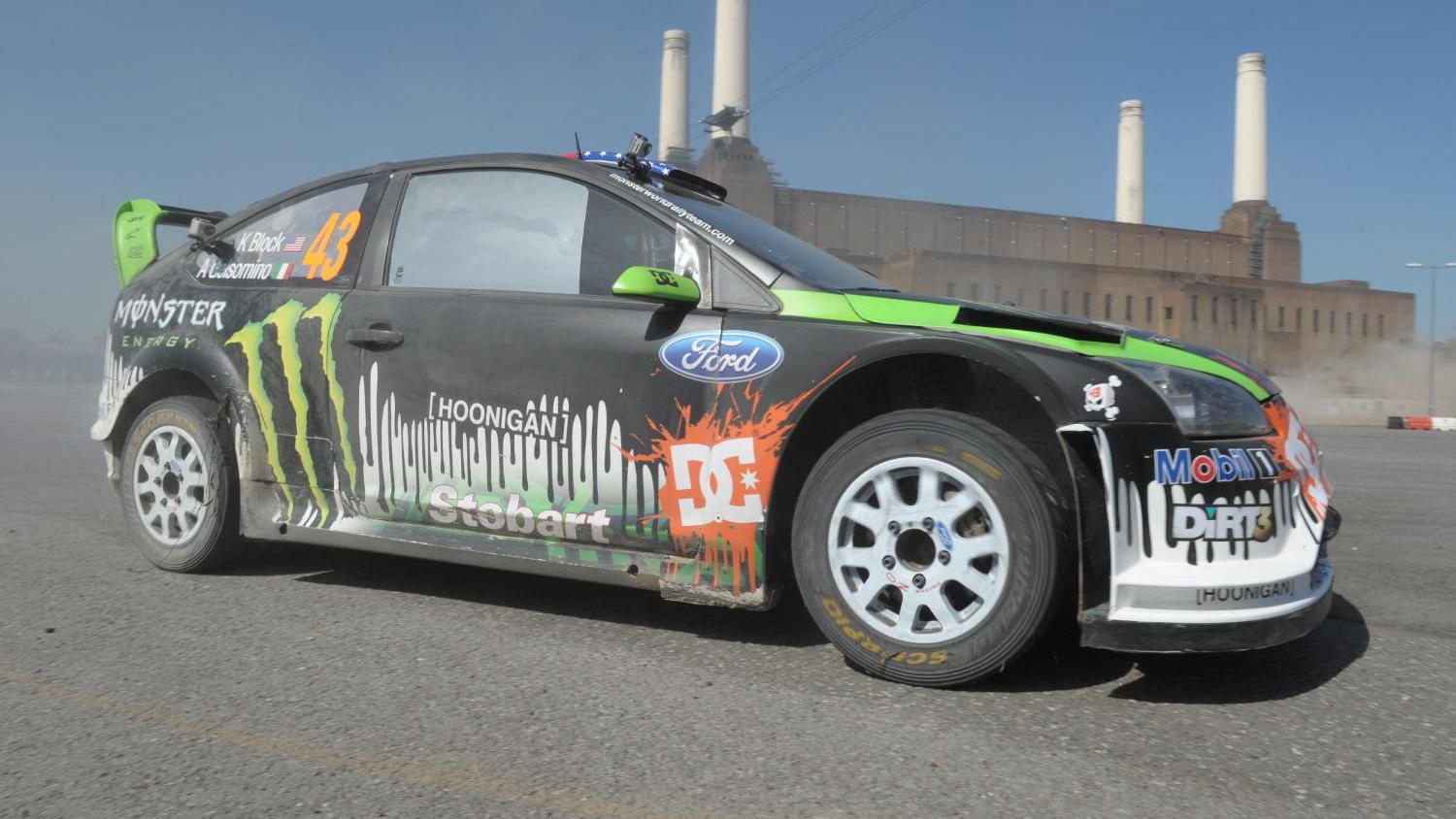 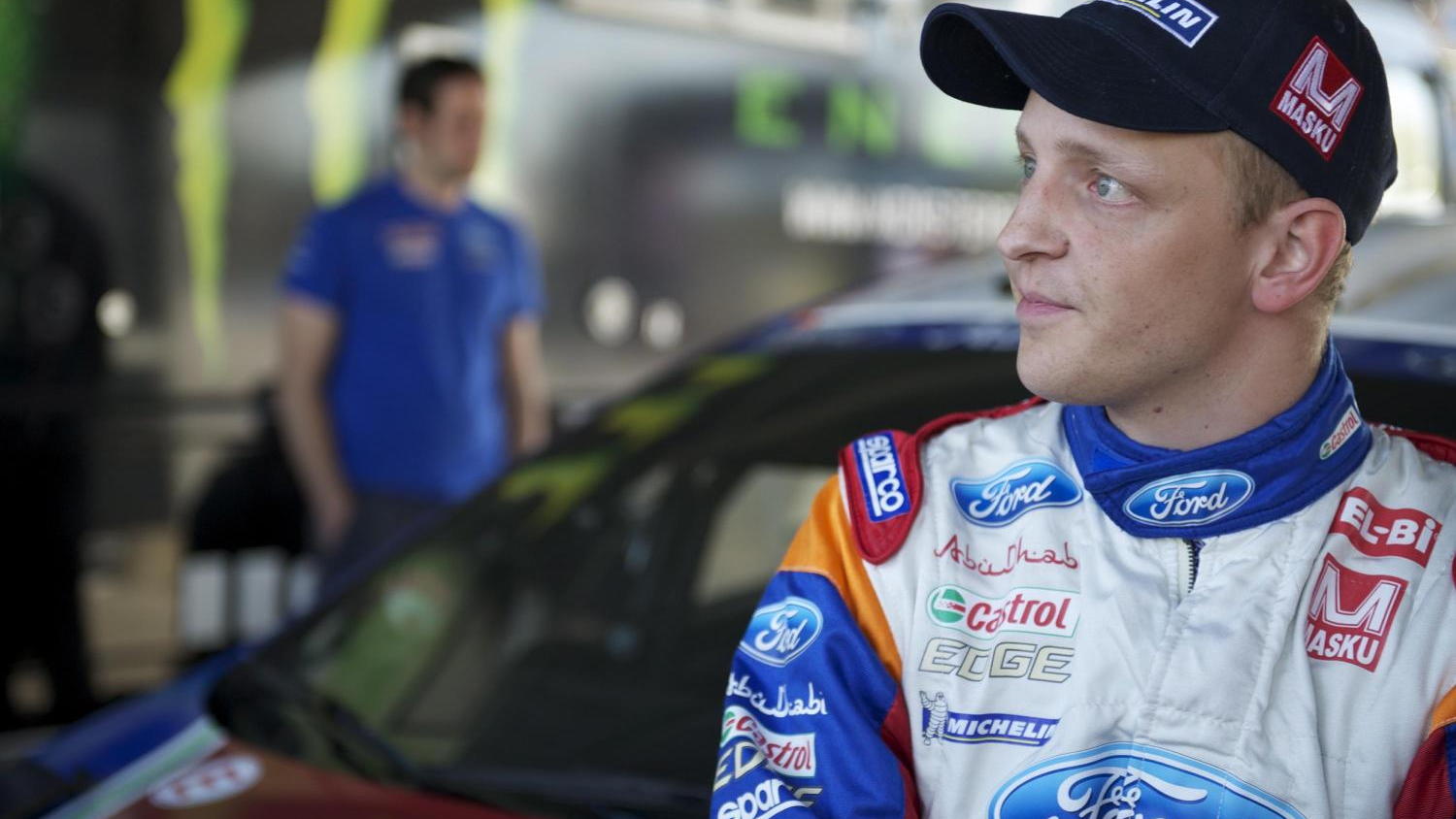 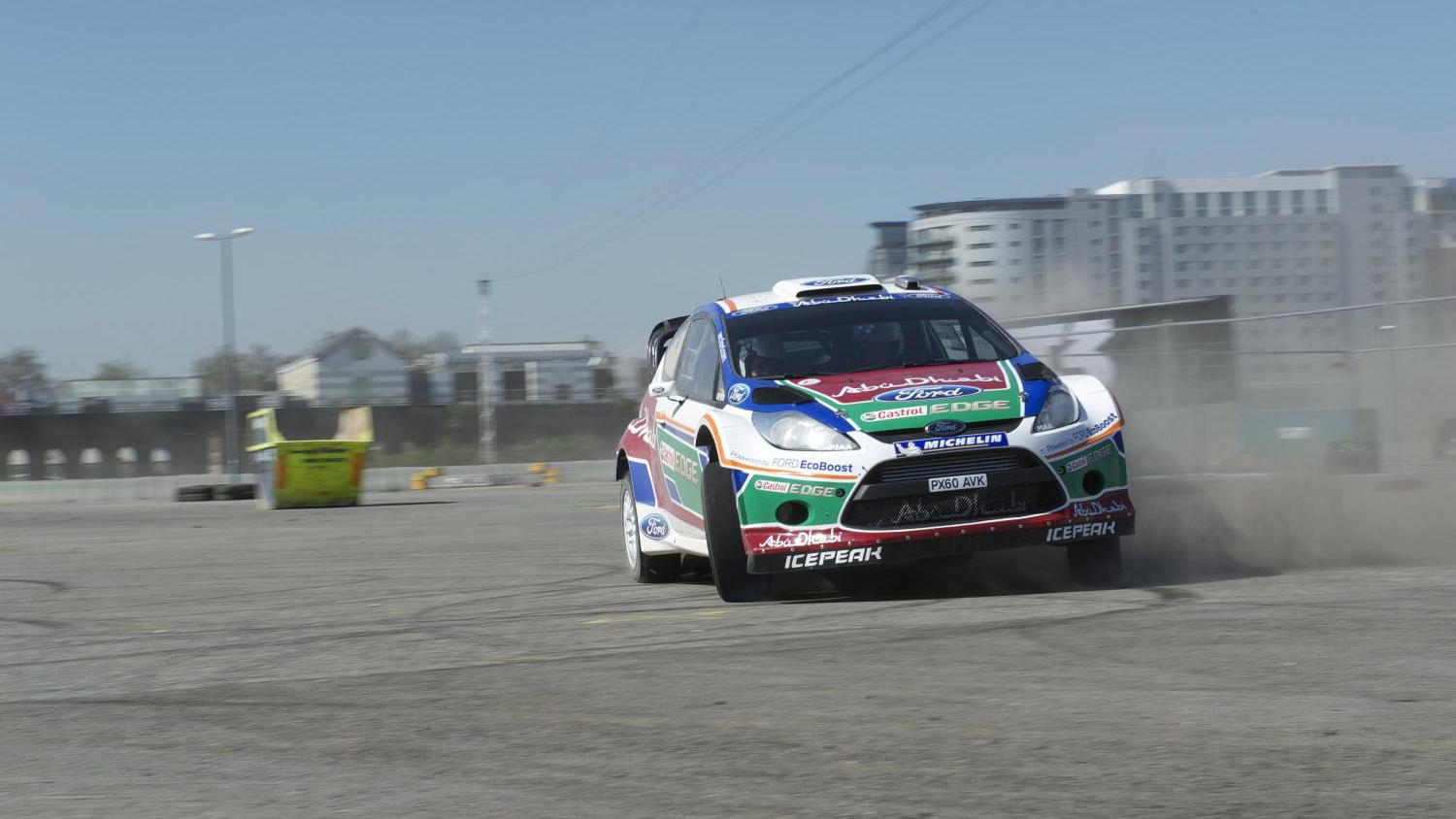 The new DiRT 3 rally video game launched in London today (though it's not on sale yet), and the event brought together current WRC points leader Mikko Hirvonen and Gymkhana guru Ken Block to see it off. The Ford Fiesta RS both drive in WRC competition is one of the highlight vehicles of the game, and it, too was on display.

Hirvonen even hopped behind the wheel to show the car's capability to crowds at London's Battersea Power Station. Block was on hand as the technical consultant and one of the characters in the game.

The game itself holds some serious promise as more than just an arcade title, with the Codemasters crew teaming up with Ford's WRC team to get a better idea of how to accurately model the cars. Block was then used as a human element to ensure the feel was right.

"Once the cars are built in game we work closely with Ken Block to make sure that they feel as close to the real thing as possible. Having Ken’s input is vital as he has driven these cars at speed in rallies so he has a better understanding of the handling than anyone else," said Gethan Pthiraja, senior games designer for Codemasters.