We've all seen them, some of us may even have put them on our own cars, but these accessories belong on everyone's no-fly list. Avoid the parts-store impulse and save your car (and yourself) some embarrassment. 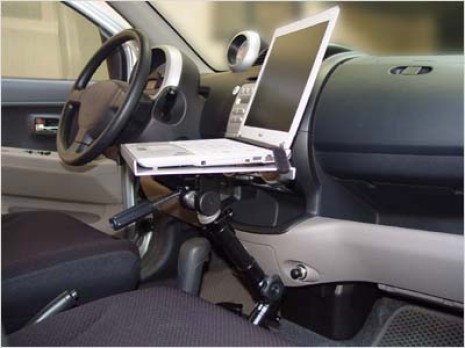 You're not an on-duty cop (and if you are, your work vehicle has you covered) so you don't need a laptop mounted on the dash beside your universal PDA/cellphone/GPS holder. And you definitely don't need a DVD-player/screen hanging from the sun visors. Put the gear back in your bag, and pull it out after you've arrived at your destination. 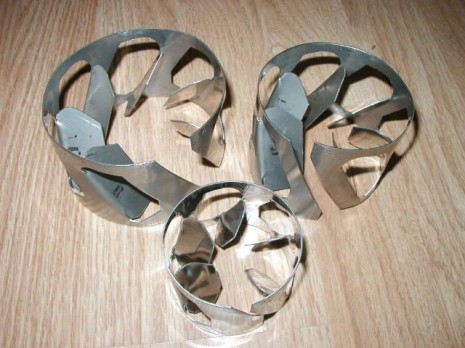 We offer up the myriad of gas-saving infomercial gadgets that claim to do magical things to the flow of fuel or air through your car's systems in order to improve fuel mileage or horsepower. Included: fuel-line magnets, vaned air intake inserts (like the Turbonator pictured above), and anything that offers a two-for-one (if you just pay shipping & handling!) or comes with an "As Seen On TV!" sticker. There's a reason these guys are peddling their wares on late night TV and not in your local race shop.

Deer whistles. These things have been sold with claims of proven effectiveness in saving the furry woodland creatures (and your car) from a night-time impact, but in truth, deer can't hear the ultrasonic sound that supposedly repels them. Move along. 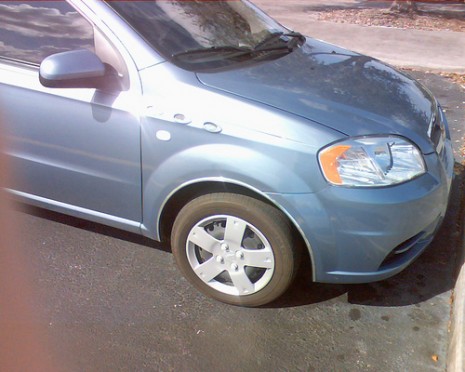 My Eyes! My Bleeding Eyes!

Fake hood vents. Buicks get portholes. Nothing else should, especially when they're stuck on at odd angles, in excessive numbers, and without even the pretense of functionality. Do. Not. Succumb.

Add to this essentially anything and everything from the "appearance" aisle at your local parts store.

Donkage. Any and all forms of "donk" accessories. Unfamiliar with the term? Good, try to stay that way. Still want to know more? See the photo at the top of this article. We're talking about 22-30+ inch wheels. We're talking about gaudy, color-shifting stickers on the fenders proclaiming (and often exaggerating) their size. And most of all, we're talking about the ridiculously unsafe stretched springs that hold these cars up. Want to be sure you won't be able to stop in an emergency, and even if you do, you won't be able to successfully avoid whatever you're slowing down for? Donk your car.