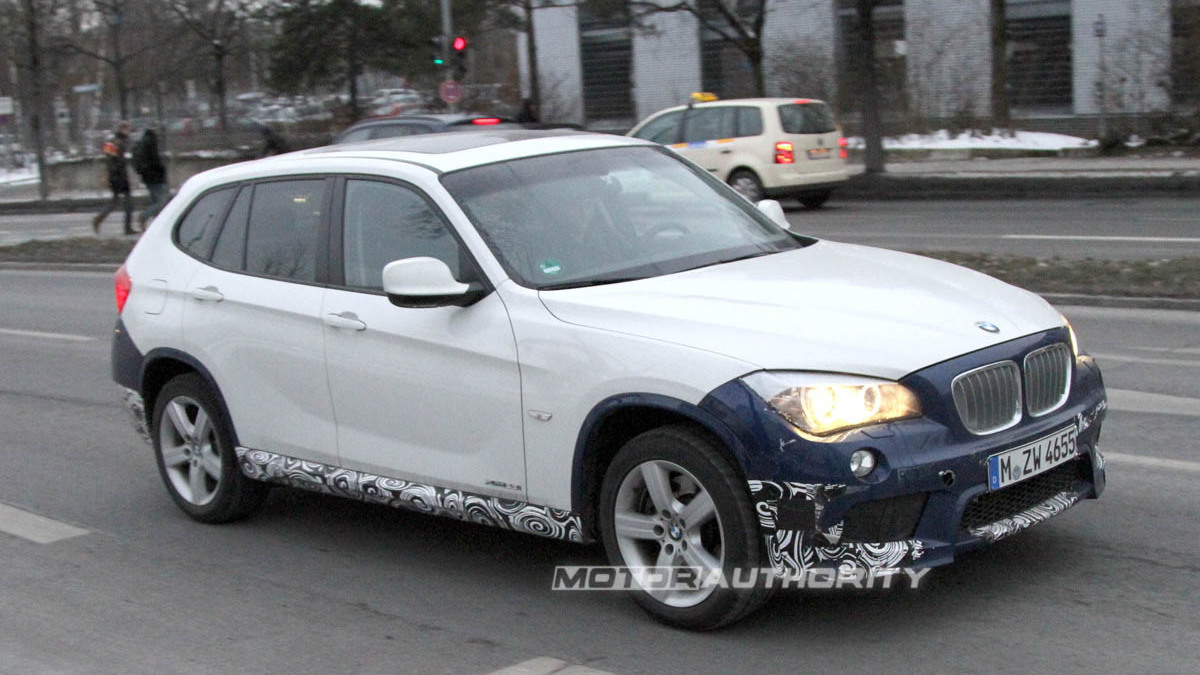 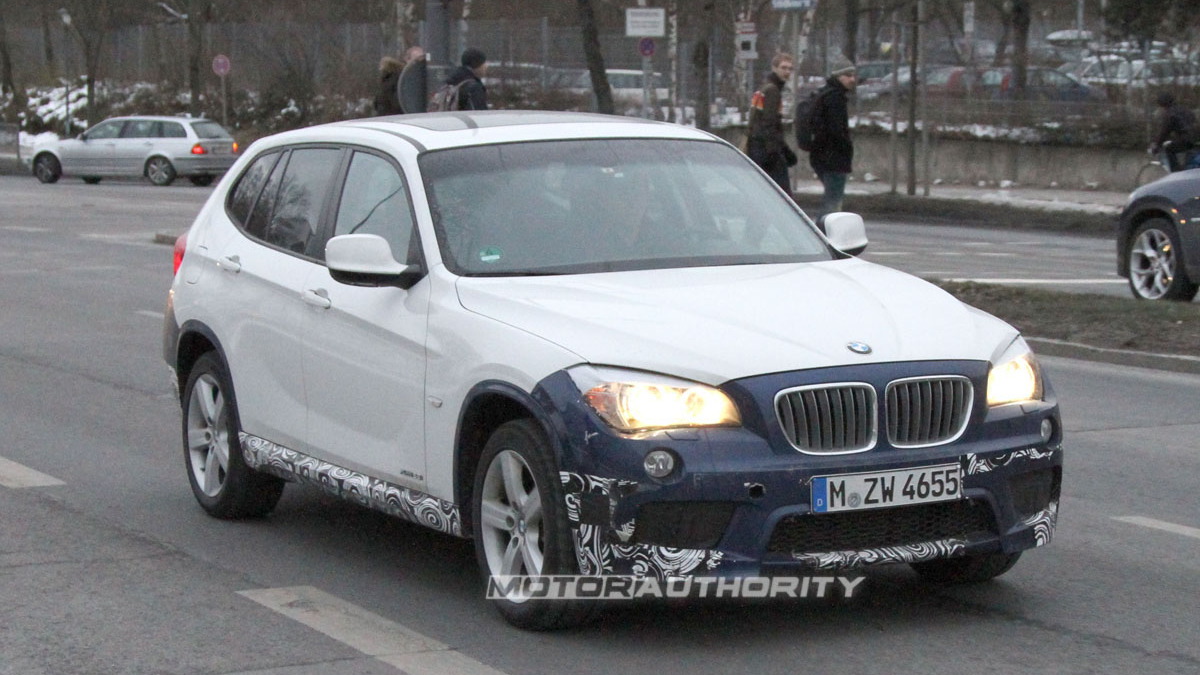 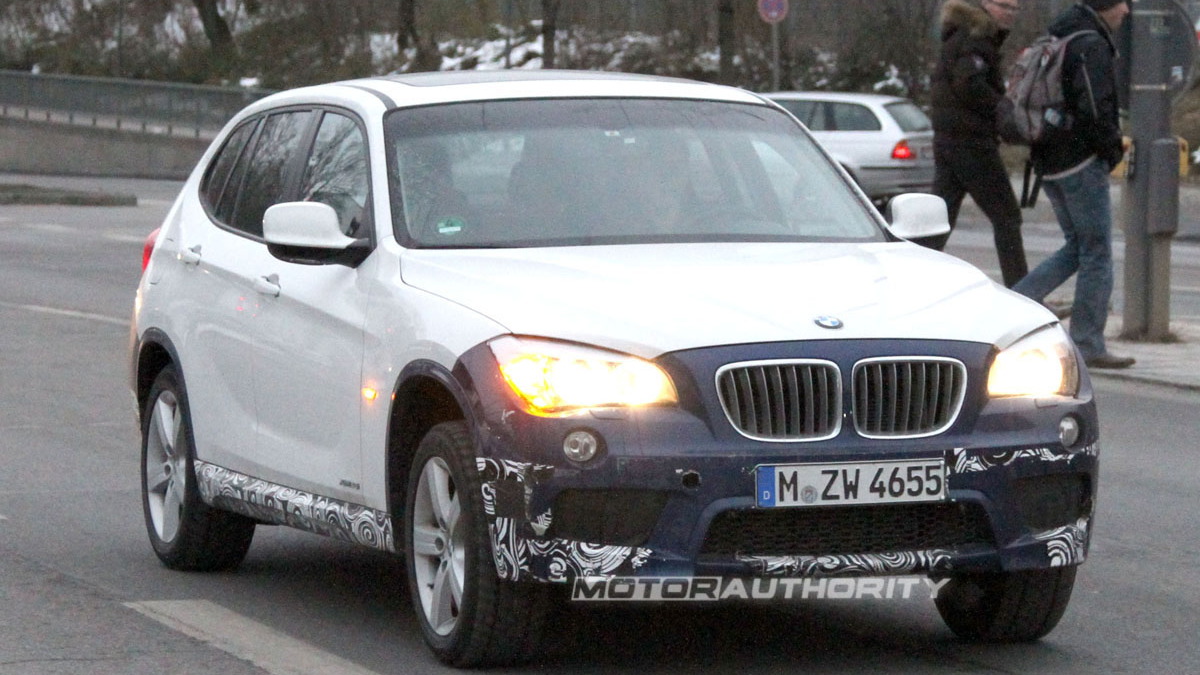 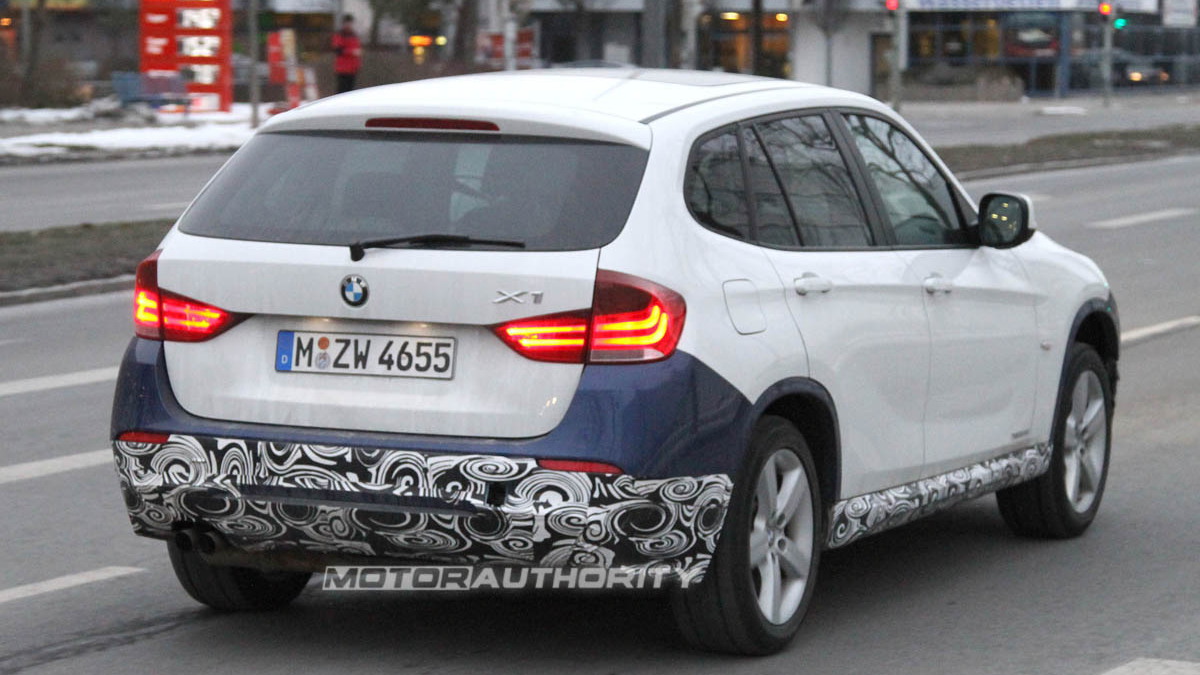 Consider this one half-baked at best, but there is talk in Europe that BMW's M Division skunkworks may have an X1 M in the oven. If it does come, it could get the same core running gear found in the 1-Series M Coupe.

The rumors say the 'is'-badged N54 twin-turbo engine found in the 335is as well as the 1-Series M Coupe could get the nod, as its 335-horsepower output might be deemed "M worthy" in X1 trim. On the other hand, the X1's added heft and height would call for a more potent powerplant should it get the tightly-controlled M designation. Given the only other current options in BMW's lineup are the M3's rev-happy V-8 and the twin-turbo V-8 found in many of its other vehicles, however, that seems highly unlikely.

Mix in the 1-Series M Coupe's powertrain with the X1's 3-Series underpinnings, however, and you have what may be a possible winning formula in terms of overall performance. BMW has already proven it can tune an SUV chassis to deliver sports-car performance, and it can even find a market to sell them. Could a more efficient, still (awesomely) absurd, more compact M crossover have a home as well?