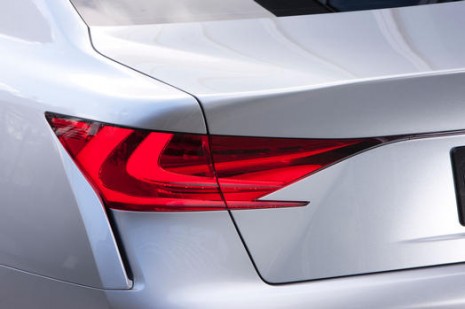 We called it: the Lexus LF-Gh hybrid is not, in fact, a GX hybrid SUV, as some would have had you believe. It's a look at the future styling direction of a GS-sized hybrid sedan. These are the first teaser images of the car.

We may get some more glimpses at the car before its official unveiling later this month, but for now, all Lexus is saying about the car is that it "sets out to redefine the premium grand touring sedan" and that it "conveys original thoughts and ideas that may migrate to future Lexus vehicles on a global scale." 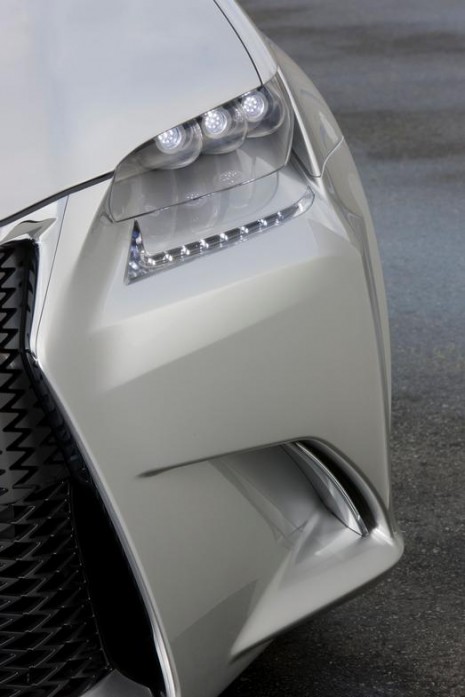