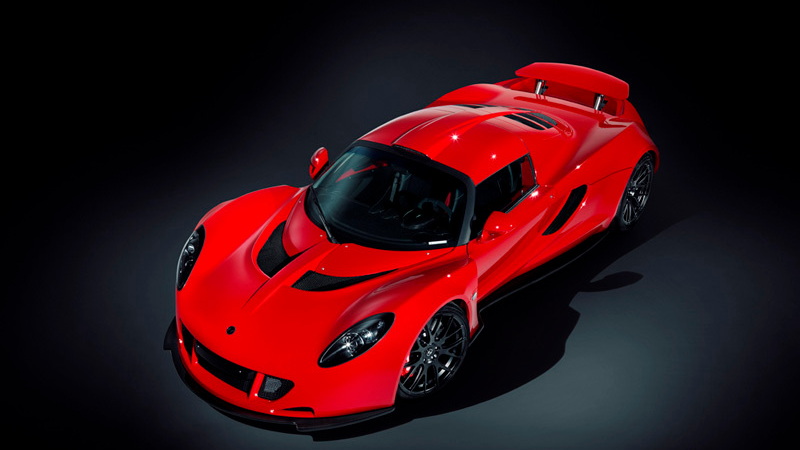 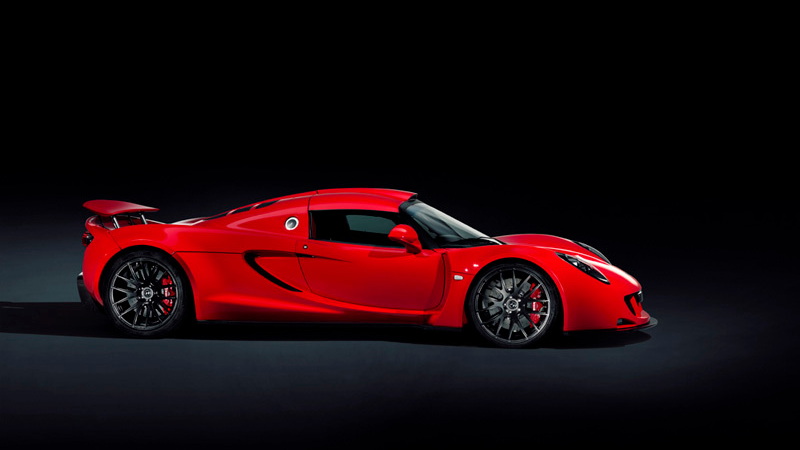 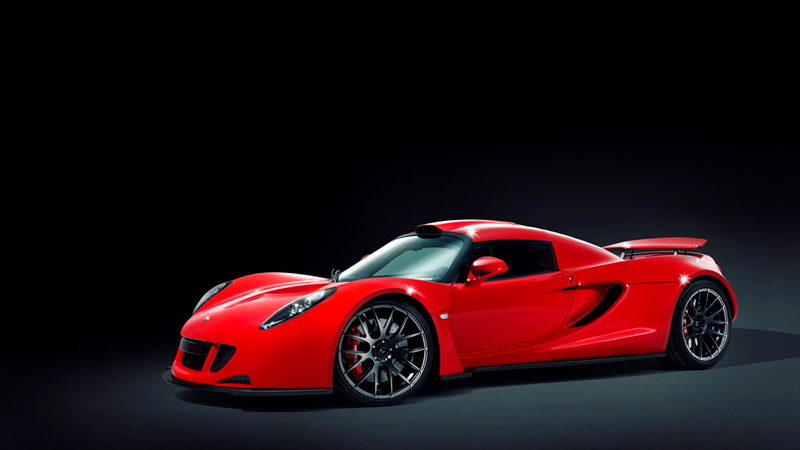 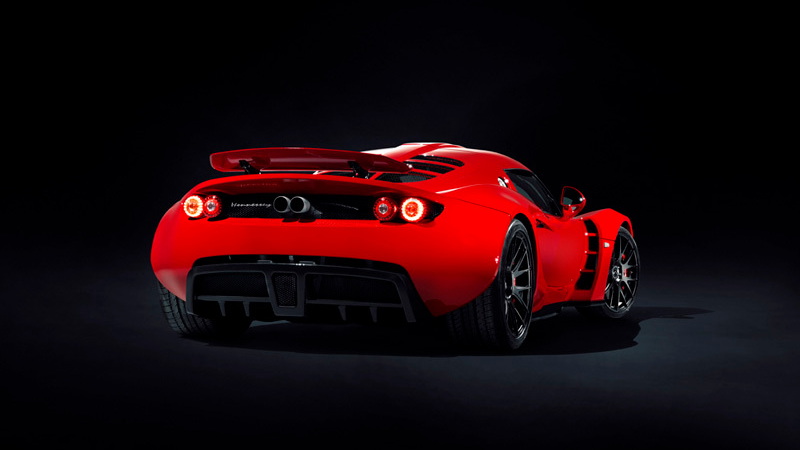 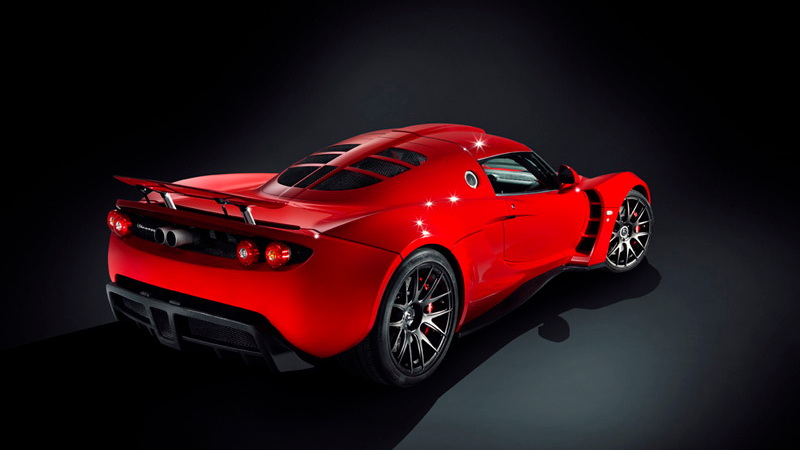 With only 10 examples scheduled to be built each year, it’s safe to say that the 2011 Hennessey Venom GT is one supercar you’re unlikely to lay eyes upon in the near future, if at all. Thankfully, the guys at Hennessey have unleashed this stunning gallery of their latest effort, with this particular example of the American-designed and built supercar finished in a sultry red paint scheme.

Based loosely upon the Lotus Elise, the Venom GT combines a high-tech, lightweight British chassis with a powerful American V-8. Hennessey even stayed true to the original Lotus philosophy of “performance through light weight” and made all of the Venom GT’s bodywork and even its wheels out of carbon-fiber.

Power comes from the same engine found in the Chevrolet Corvette ZR1, however, for application in the Venom GT output was dialed up to 725 horsepower. If this is not enough, Hennessey can even build a twin-turbocharged version with more than 1,200 horsepower on tap.

Not surprisingly, the Venom GT will sprint from 0-60 mph in just 2.4 seconds. And according to Hennessey, it will max out at a world-beating 262 mph. Simply bonkers if they can prove it.

Enjoy the latest gallery, then click here for all the official details on the 2011 Hennessey Venom GT.