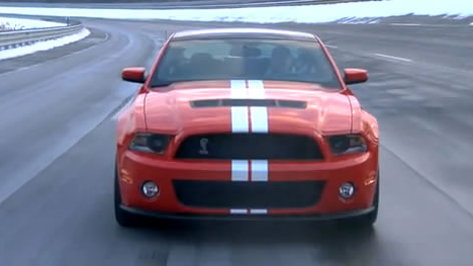 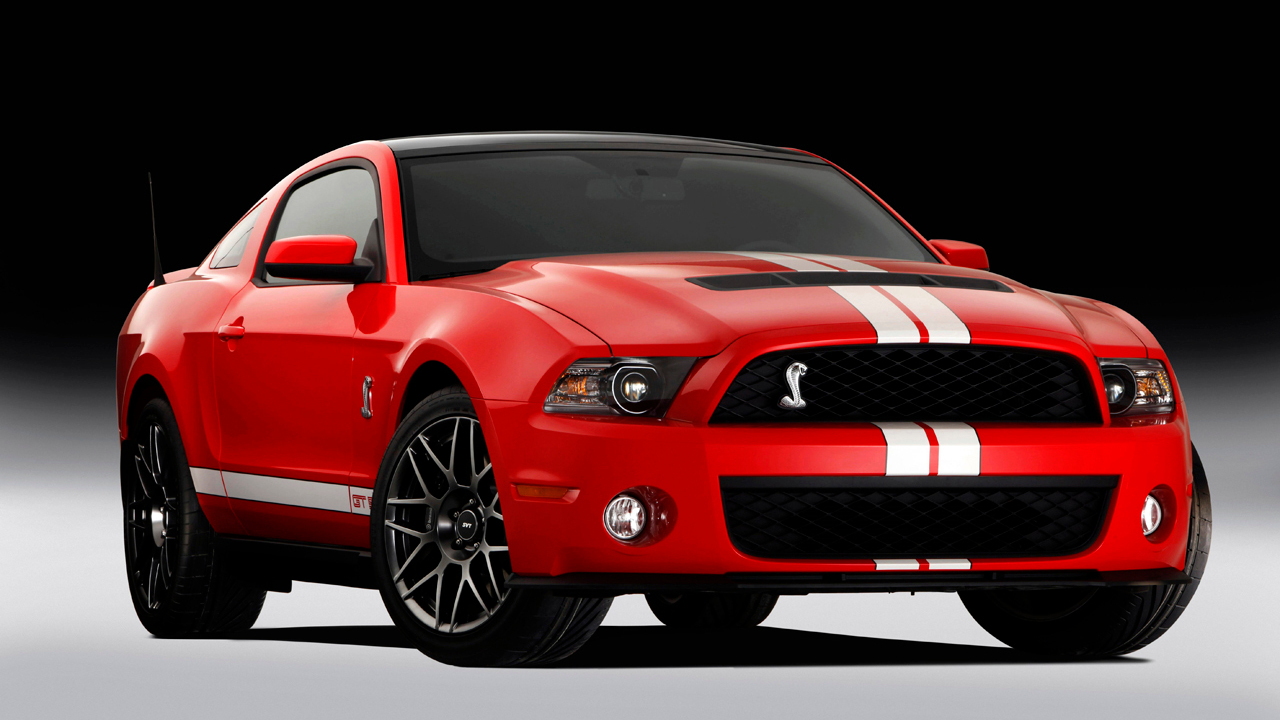 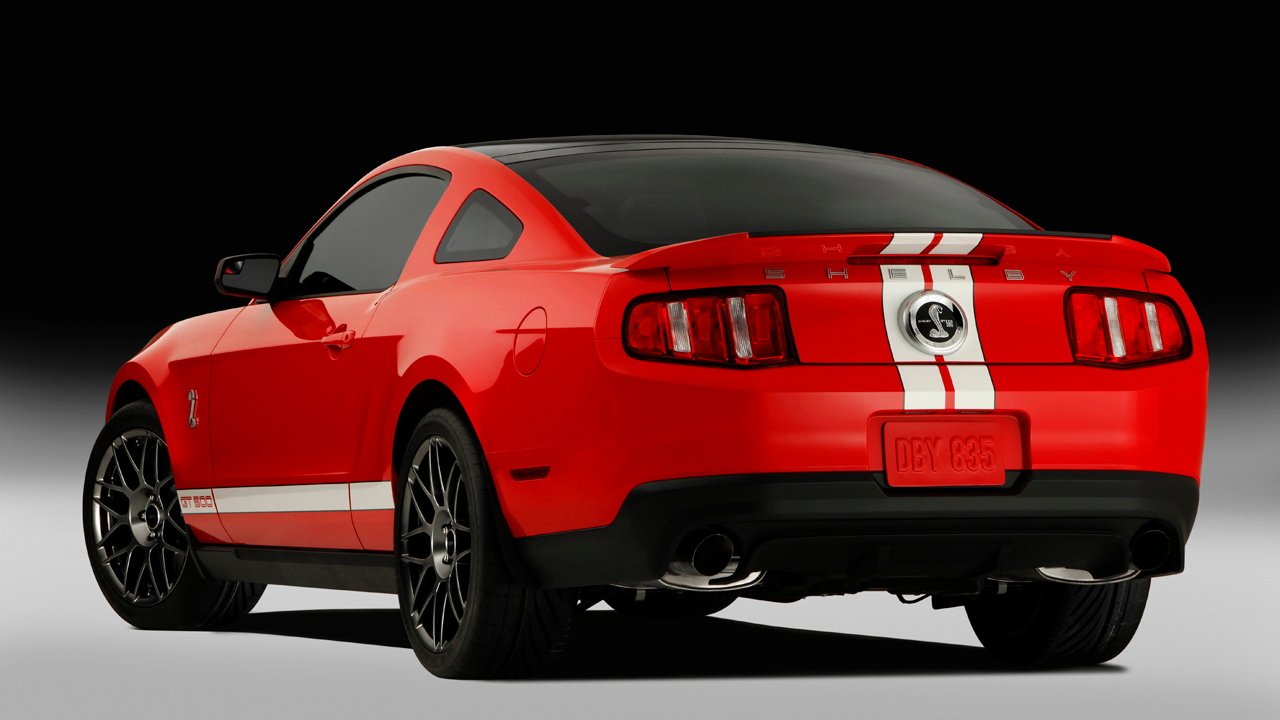 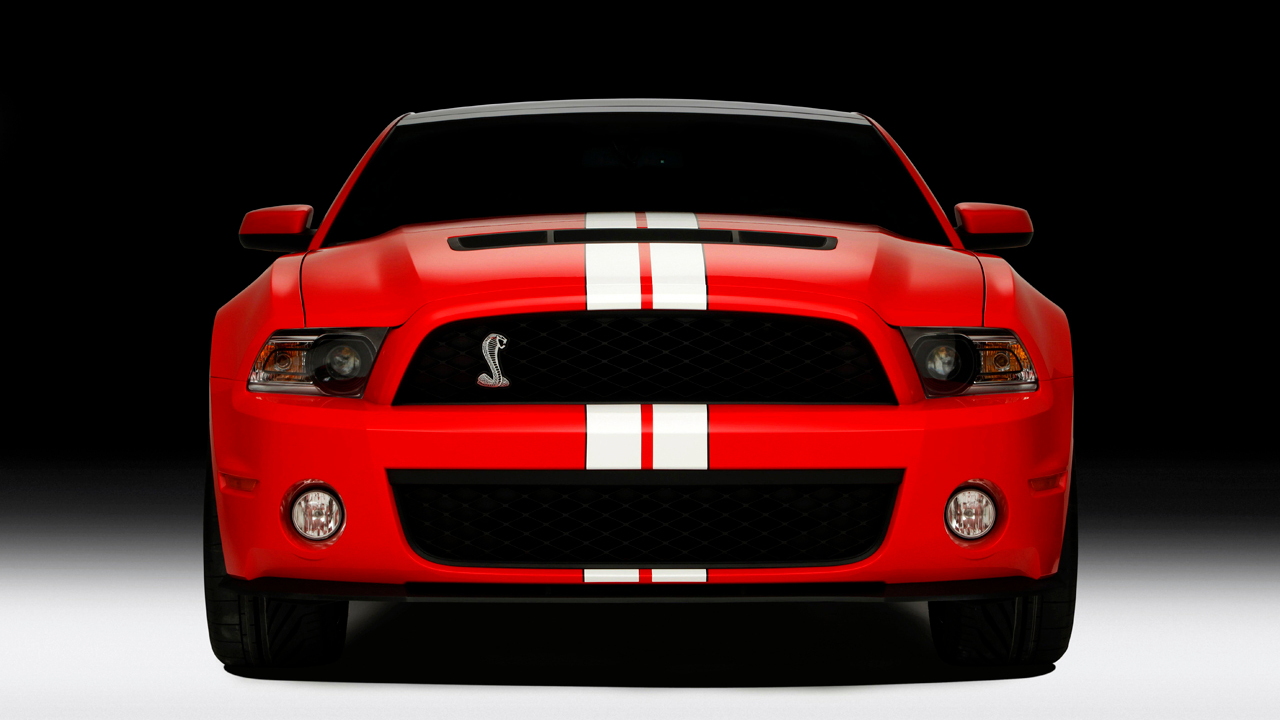 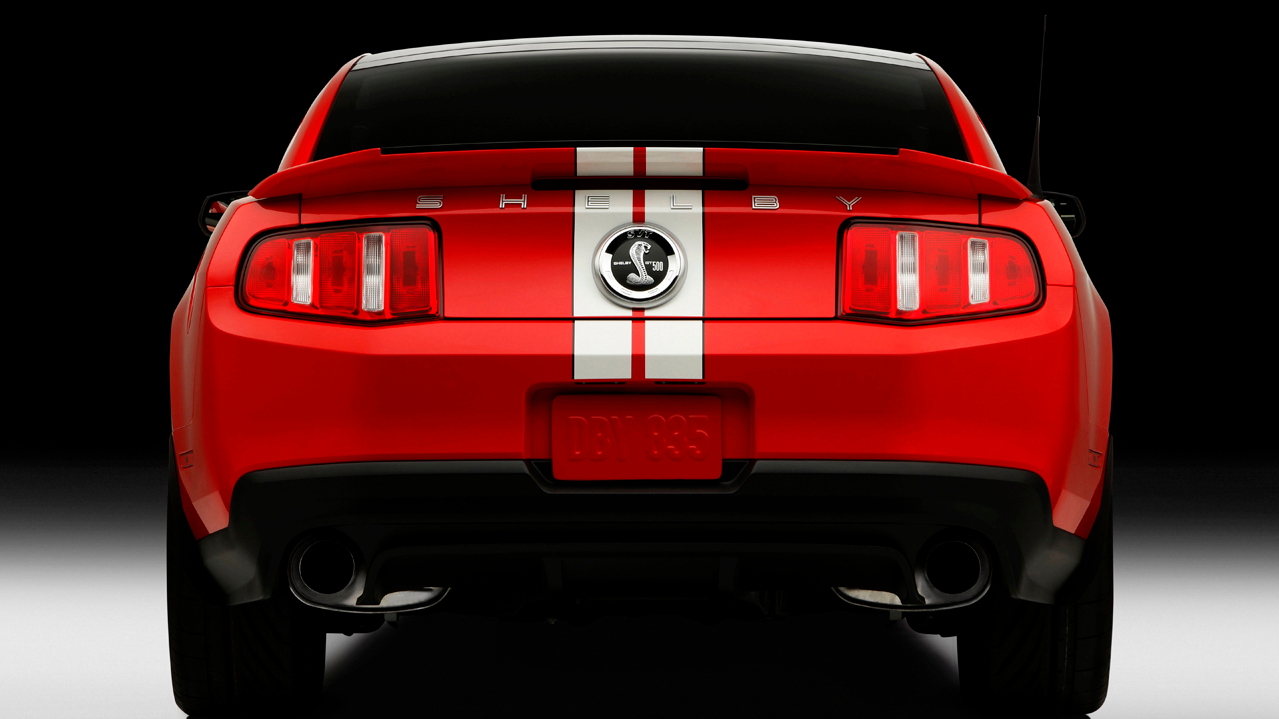 Ford isn't taking the challenge from the upcoming 2012 Chevrolet Camaro ZL1 laying down.

Instead, the Blue Oval gang is upping the horsepower count on the next-generation 2013 Shelby GT500 to over 600. In fact, the final number will likely come in around 620.

The extra power will come from a boring of the engine, expanding it from 5.4 liters to 5.8, and swapping the Eaton supercharger for the same TVS unit found in the Chevrolet Corvette ZR1 and the ZL1 itself.

Despite the increase in power, the car will keep its solid rear axle.

[Car and Driver via AutoGuide]