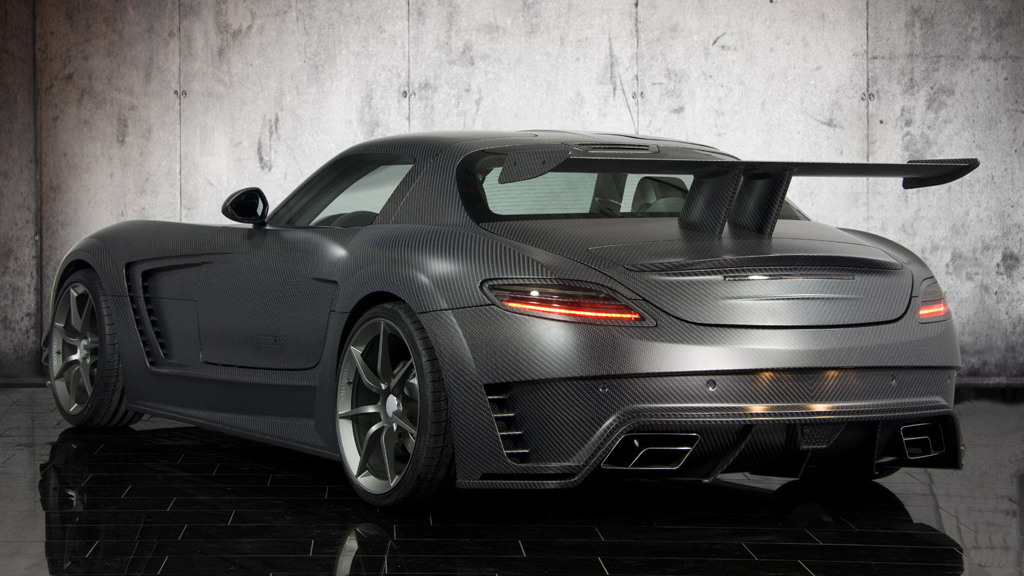 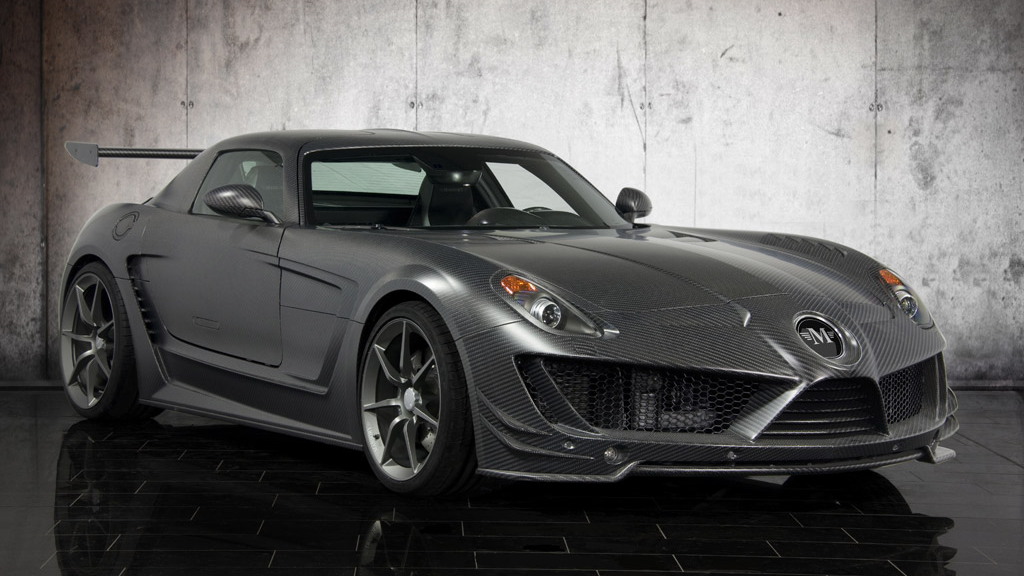 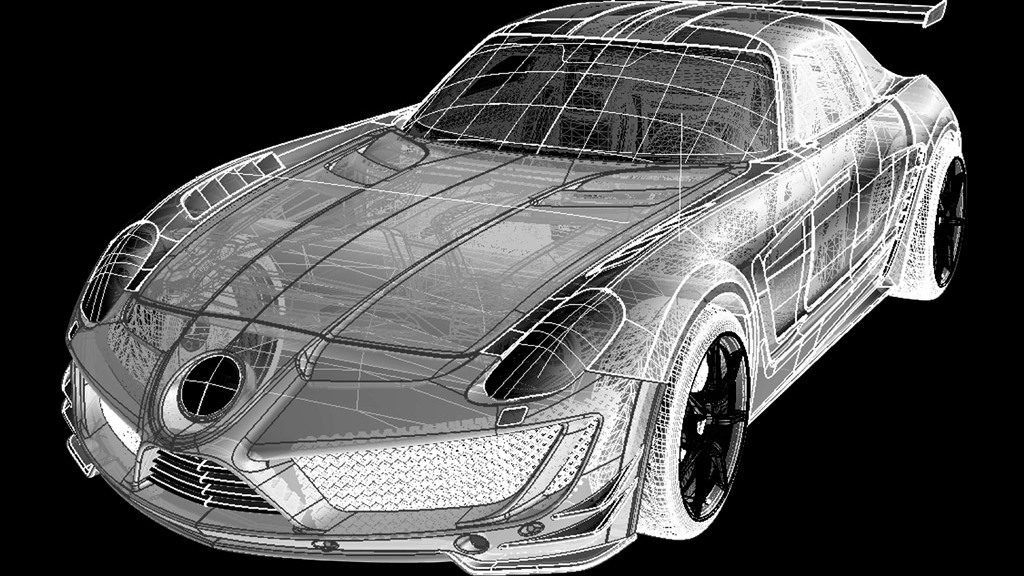 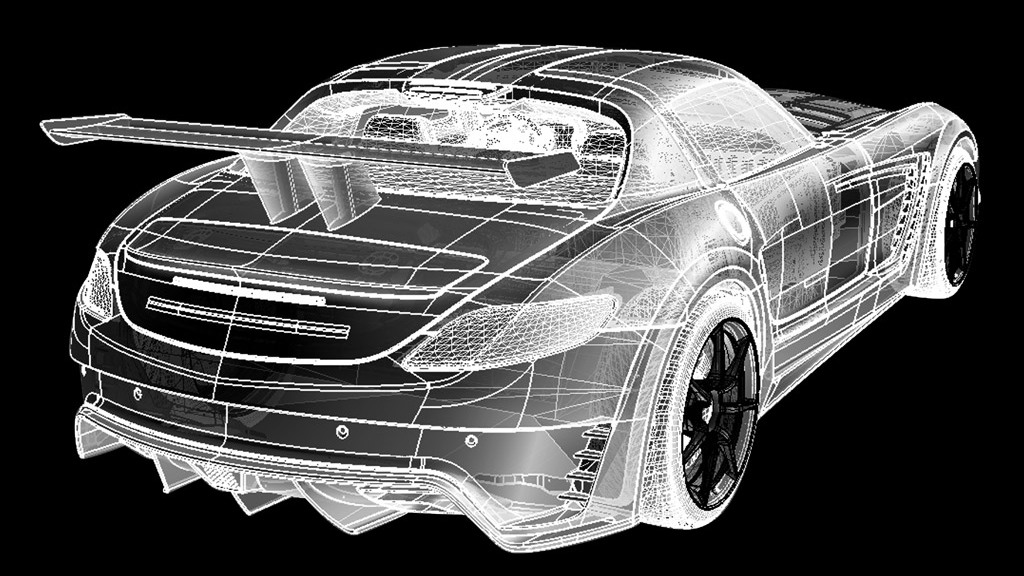 4
photos
In the world of high-end car modification, there's extreme, there's insane, and then there's Mansory. But anyone that's actually been inside a Mansory vehicle knows the attention to detail and craftsmanship that goes into the firm’s over-the-top designs--it's enough to make a modified car a standalone model on its own.

That brings us to the latest Mansory Cormeum, set to be unveiled tomorrow at the 2011 Geneva Motor Show. It leaves few reminders of the Mercedes-Benz SLS AMG on which it’s based and looks more like the previous Mercedes-McLaren SLR Stirling Moss in fact.

Mansory’s engineers have managed to shed almost 200 pounds from the SLS AMG’s curb weight, while simultaneously boosting output to more than 660 horsepower. This was done by replacing many of the body panels with lighter carbon fiber units, and swapping the wheels with lighter forged units measuring 20-inches up front and 21-inches in the rear. Due to the addition of a new suspension kit, the Cormeum also sits 20 mm lower than the SLS AMG.

Drivetrain modifications include a high-flow air filter and exhaust, as well as a remapped ECU. Mansory is currently testing a new 800 horsepower kit for the car’s 6.2-liter V-8 engine.

Inside there’s fine leather trim with carbon fiber and Alcantara highlights, as well as aluminum pedals and a sports steering wheel.

Only 15 examples of the Mansory Cormeums will be built, and in case you were wondering, its name is derived from the aria ‘Vide Cor meum’ and was picked by Mansory owner Kourosh Mansory.

Follow our complete coverage of the 2011 Geneva Motor Show by clicking here.