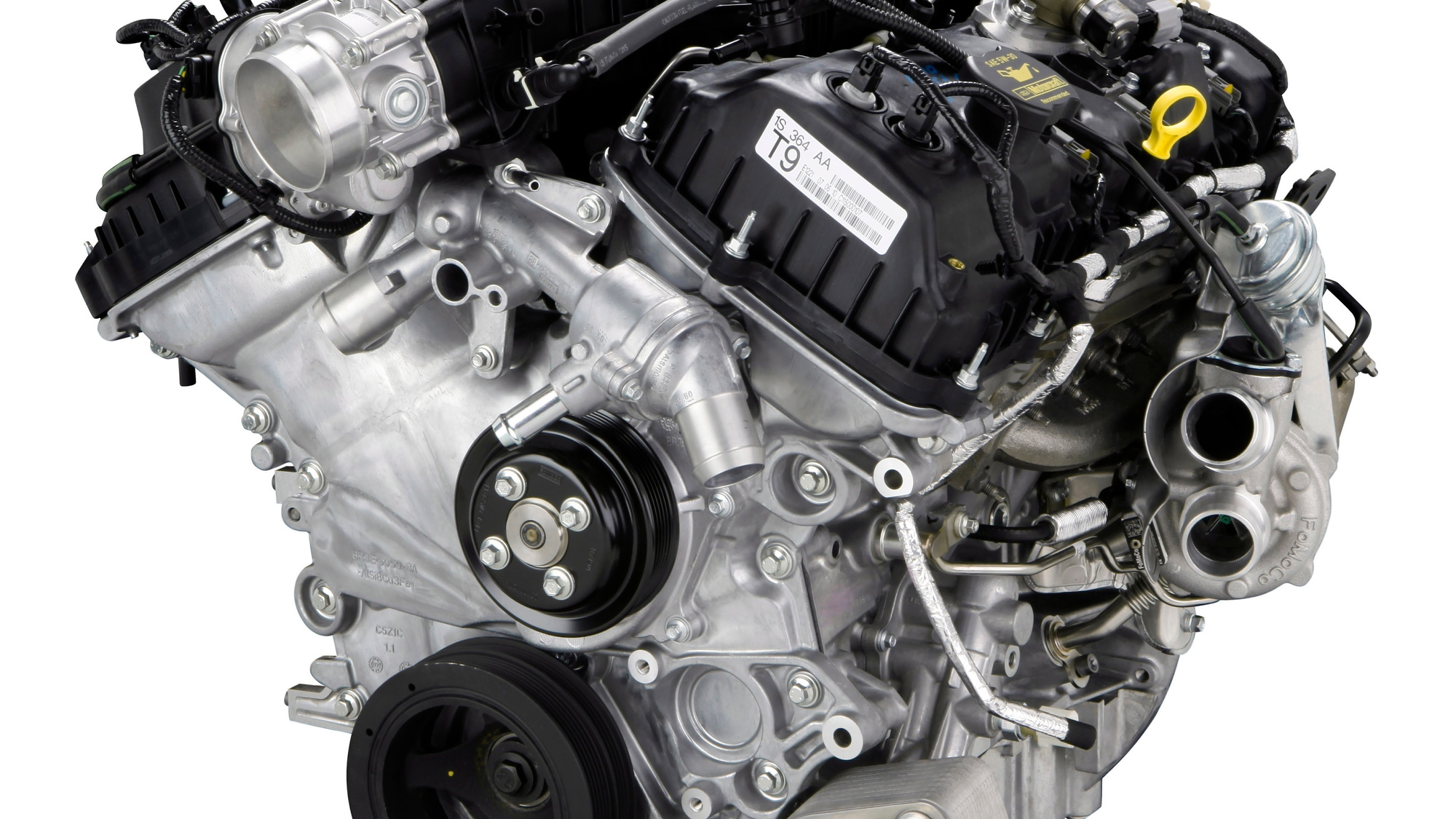 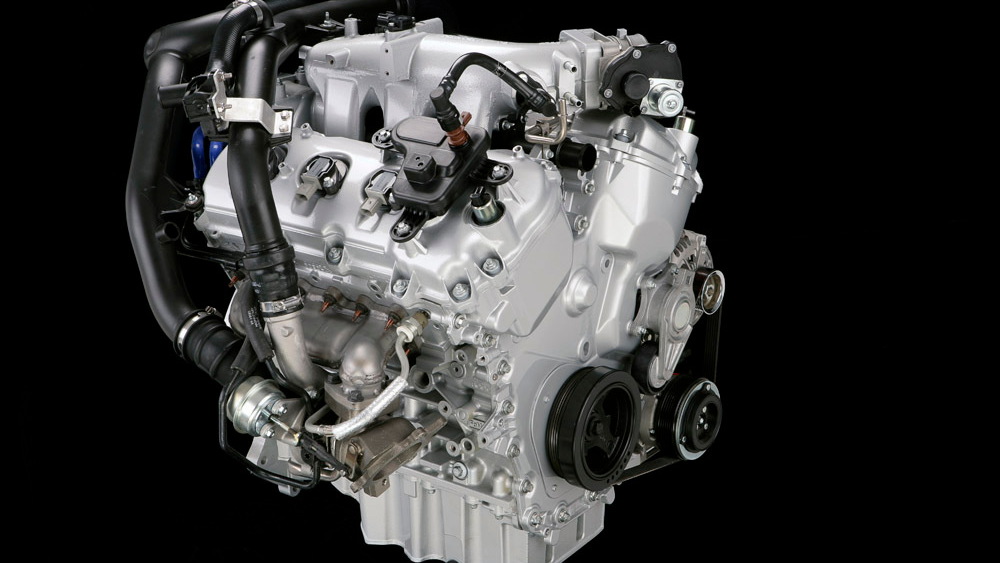 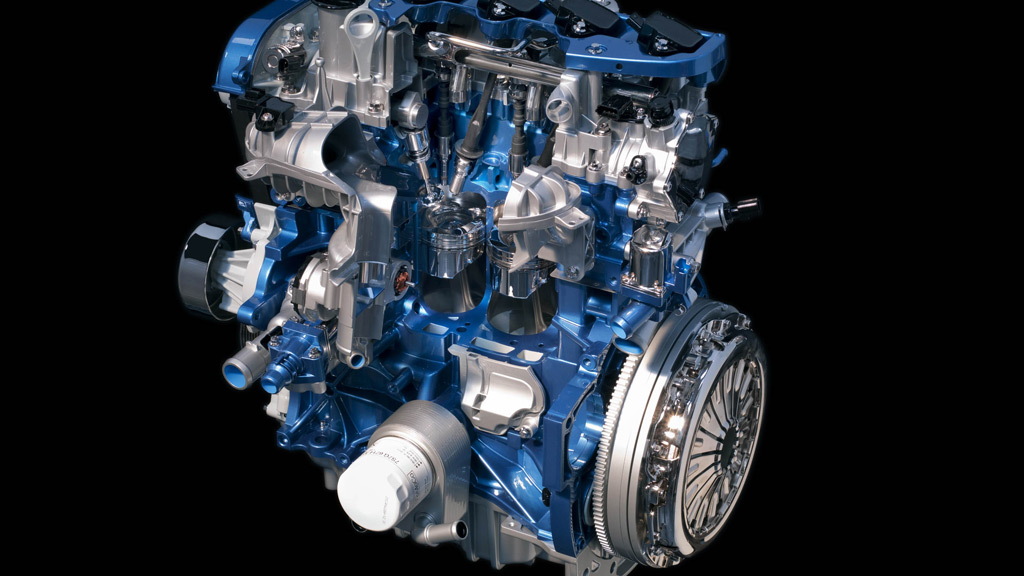 Whether it's an EcoBoost V-6, a reborn turbo-four SVO, or a brutal uber-GT500, Mustang fans have been clamoring for turbos for ages now. It looks like they'll get their wish.

Details are exactly zero beyond the reported confirmation by Bill Ford, Jr., at a Princeton speech last night. According to Jalopnik, one of their readers attended the speech, and the information was revealed in the subsequent Q&A session. No other information on the topic has yet come out of Ford (the company nor the man).

In many ways, the four-cylinder turbo SVO-like Mustang may be more likely: it could nab solid fuel economy ratings while still delivering the performance entry-level Mustang buyers expect. On the flip side, turbo fours are often as expensive, if not more so, than a typical V-6, so it could slot between the existing 3.7-liter car and the 5.0-liter V-8 GT.

That makes sense, too, as both the V-6 and the V-8 are new engines to Ford, and the investment necessary to develop them merits a fairly long run to recoup expenses. They are also, presumably, part of the Blue Ovals medium-term fuel economy plan, and unlikely to meet early deaths for that reason.

Considering the above, then, a turbo V-6 offering between the standard Mustang and the GT might have some traction as well, though how it would fit into the lineup is another issue. Perhaps as a special-edition, performance-tuned model with sharper suspension tuning and a higher price tag than the current GT.

At this point, it's all speculation. Except, that is, for the eventual arrival of the turbo somewhere in the Mustang lineup.