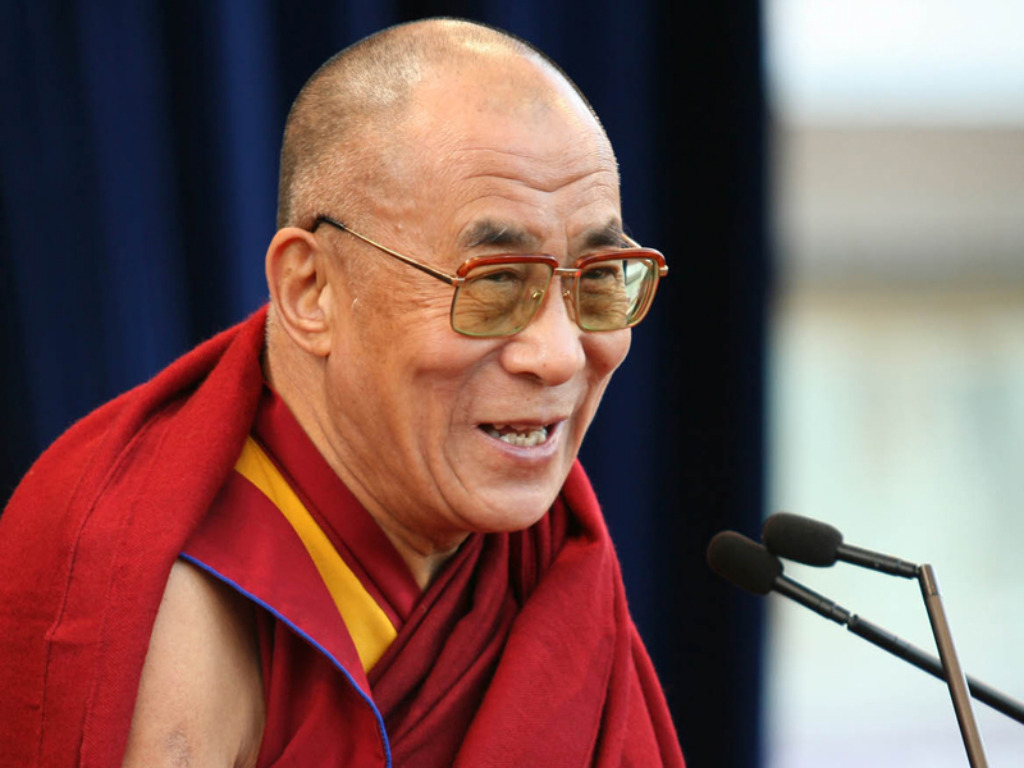 Sad news from Florida today: Jigme K. Norbu, nephew of spiritual leader the Dalai Lama, was struck by a moving vehicle on Monday night. He was pronounced dead at the scene.

Sadder still: Norbu was on a special Valentine's Day 'Walk for Tibet', which was intended to raise awareness about the beleaguered former nation that is now a part of mainland China

Sponsored by Norbu's Ambassadors For World Peace organization, the "Walk for Tibet" was meant to be a 300-mile trek through Florida, from St. Augustine to West Palm Beach. The accident occurred after sunset Monday night, when Norbu was struck from behind by an SUV. The driver was not charged in the incident, and no other injuries were reported.

Norbu was a longtime resident of Bloomington, Indiana. He was the son of the late Taktser Rinpoche, brother of the Dalai Lama. No mention of Norbu's death or memorial services has been made on the Ambassadors for World Peace website, but we would expect to see an update shortly.