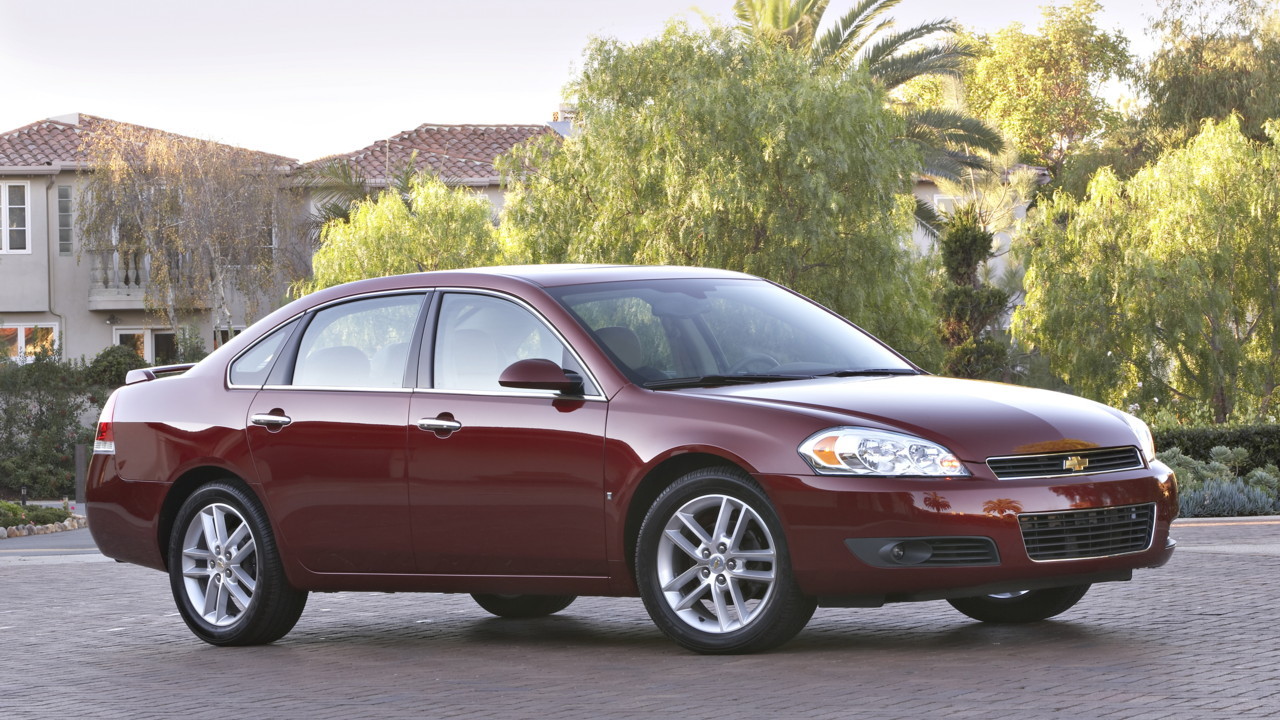 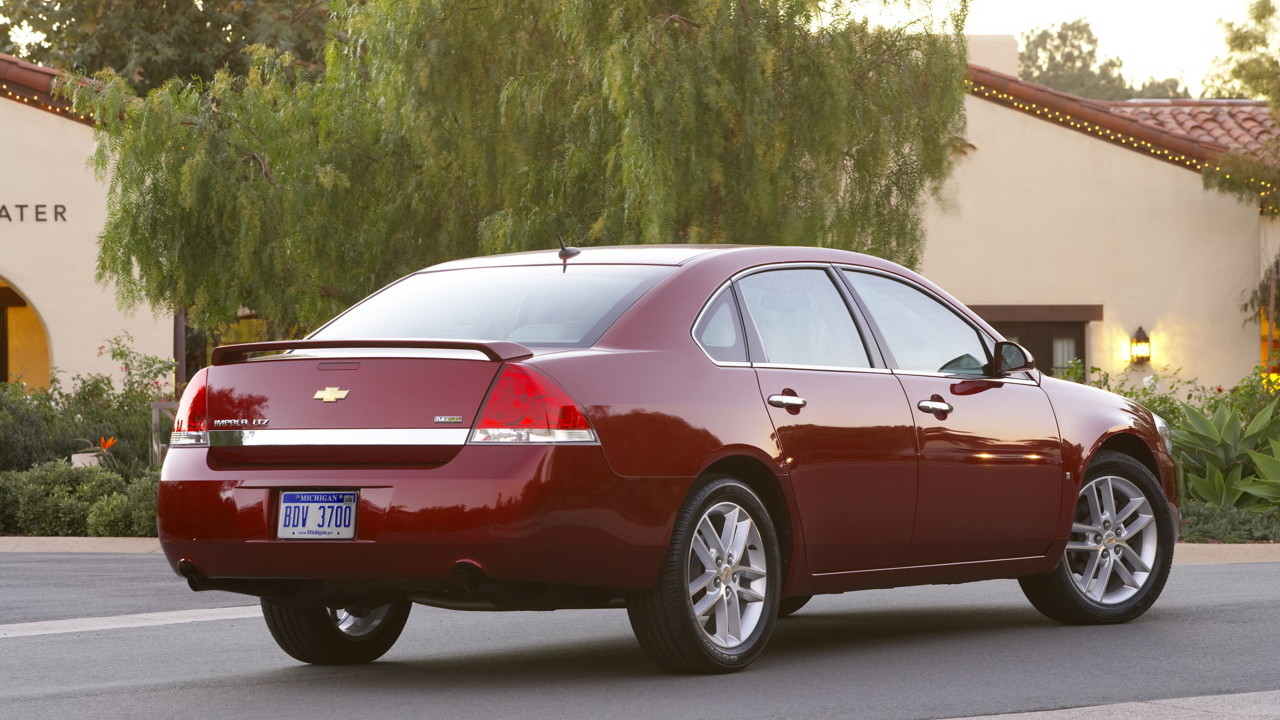 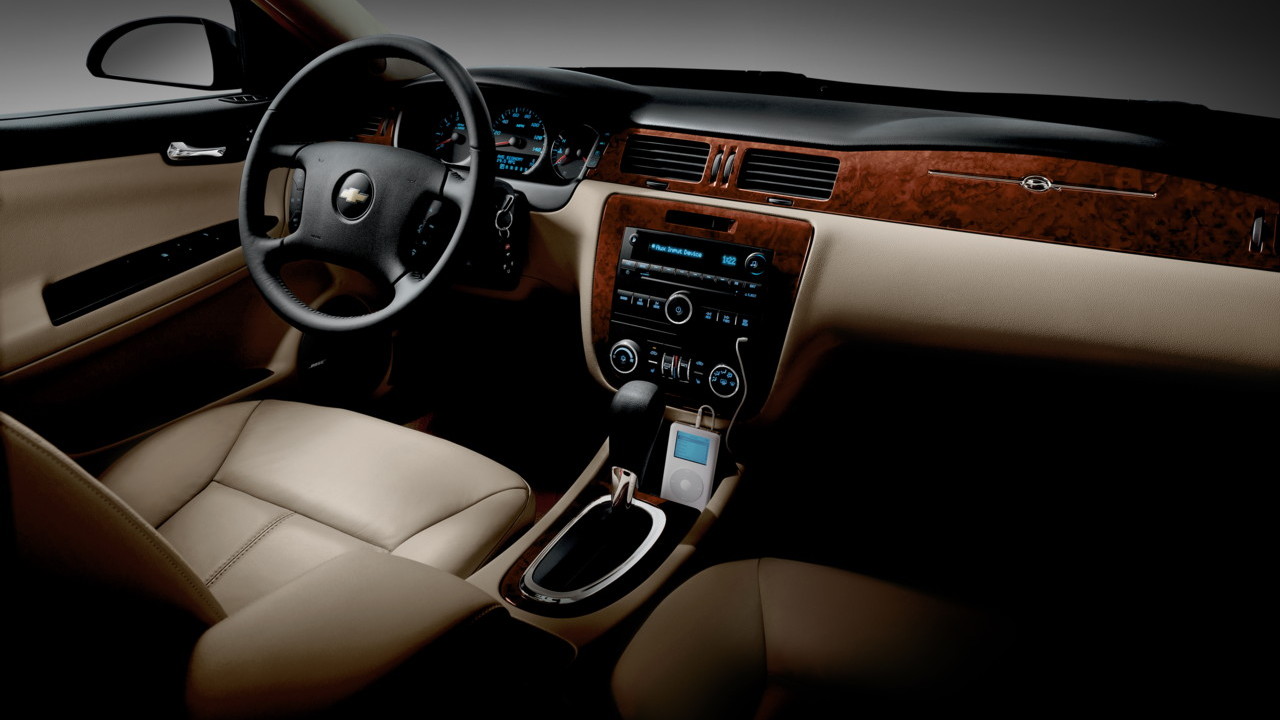 The Chevrolet Impala may bear little resemblance to its classic namesake, but it continues on in W-body form for 2012. Despite the familiar duds, the 2012 Impala will get a new heart: GM's 3.6-liter V-6 engine.

According to GM Inside News, the 3.6-liter LFX will be the only engine option offered in the car, replacing the 3.5-liter and 3.9-liter V-6s in the current car. It will be mated to a six-speed automatic transmission, made possible in terms of packaging by the switch from the older V-6s.

Even as the 2012 model gets updated, however, the next generation of the Impala gets pushed back several months from its expected February 2013 debut. Now due soemtime mid-year, the next Impala will be sold as a 2014 model, meaning the current car will solider on for at least another model year after the 2012.

The next Impala gets a platform switch as well, sharing GM's Global Epsilon underpinnings.