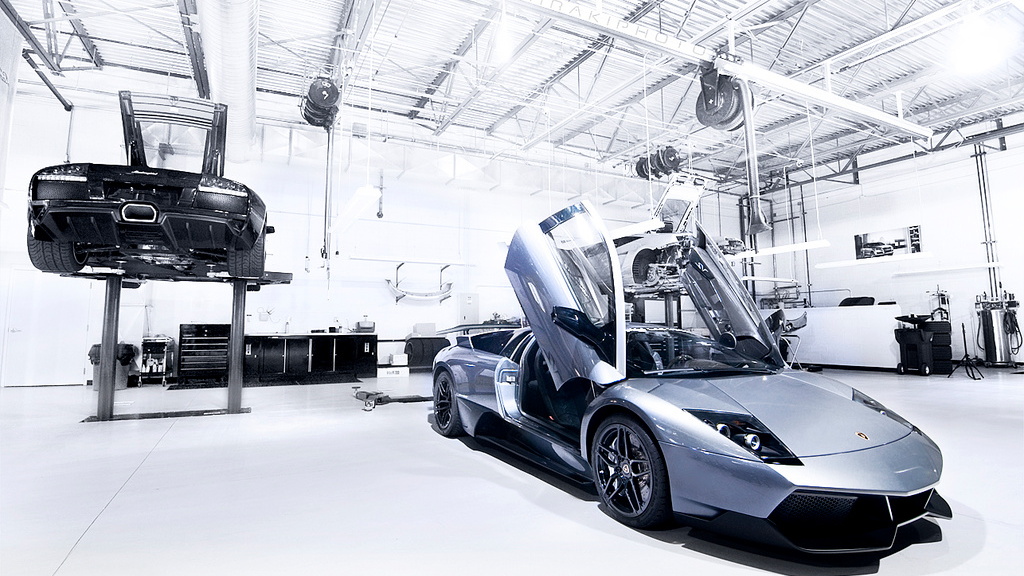 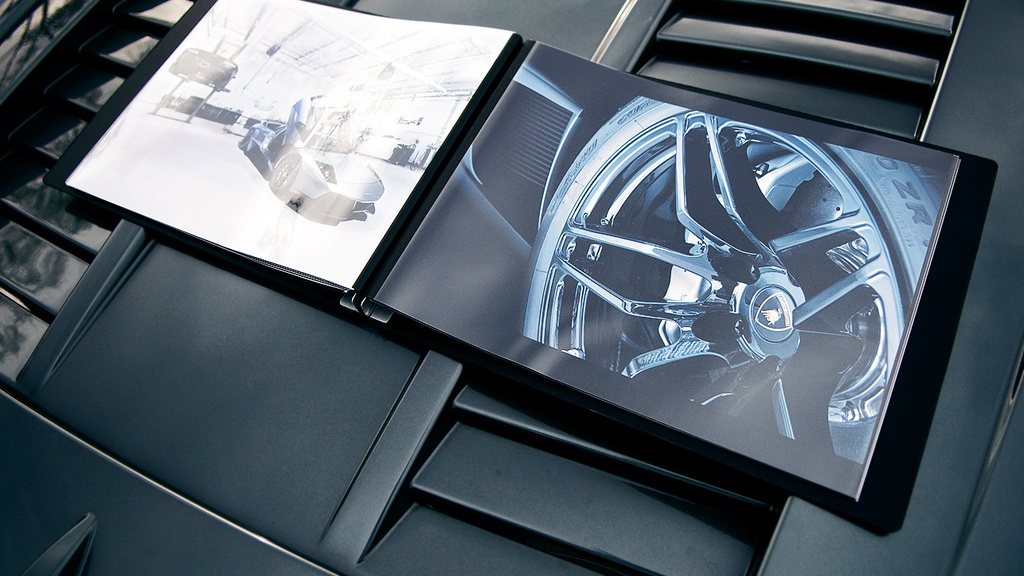 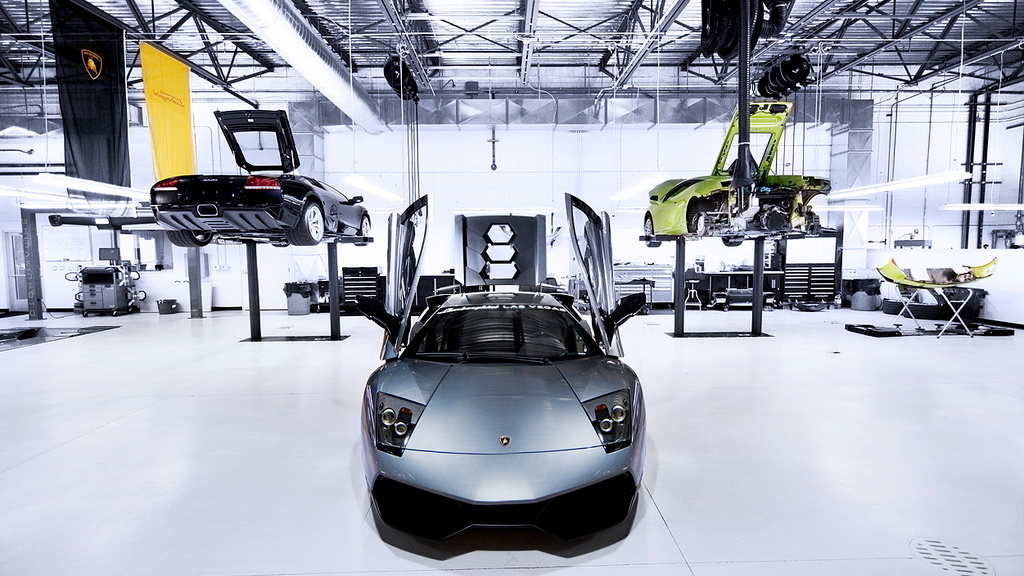 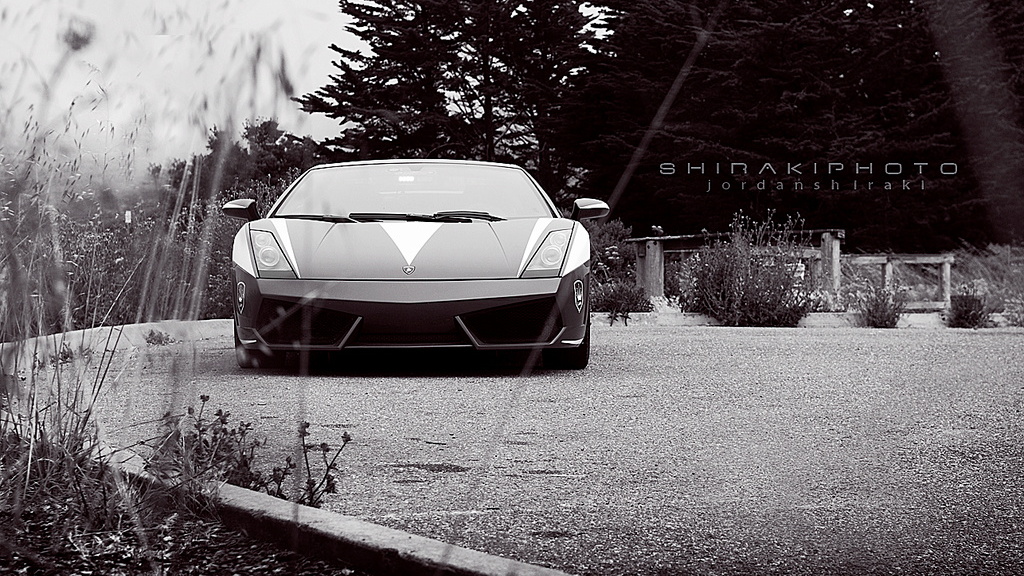 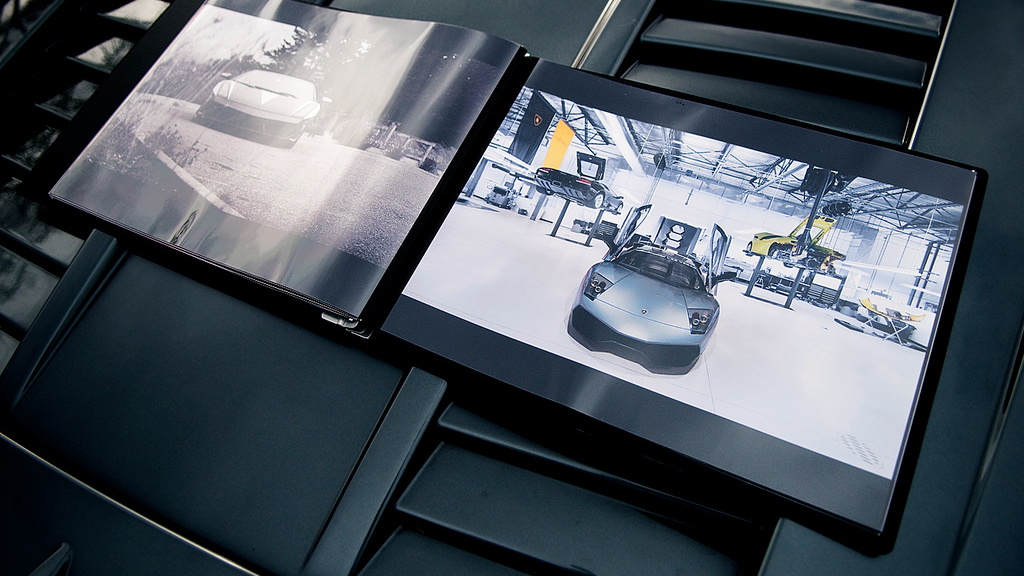 We’re sure it’s quite impossible to take a bad photo of a Lamborghini, no matter your skill level with a camera, but sometimes it takes a renowned photographer like Jordan Shiraki to get behind the lines to show us how to transform ordinary pictures into true works of art.

Born and raised in Hawaii, Shiraki received his first camera at the early age of twelve, a vintage 1960s Nikon SLR from his grandfather. He's been honing his photography skills ever since, and now, in honor of Lamborghini CEO Stephan Winkelmann, Shiraki has created a new collection of photos simply dubbed the Lamborghini Portfolio.

Some of the particular models featured in the portfolio include the Murcielago LP 670-4 Superveloce, Gallardo LP560-4 Superleggera and Polizia Superleggera, as well as the LP 550-4 SuperTrofeo race car.

Shiraki presently resides in Las Vegas, where most of these shots were taken. Other automakers he’s collaborated with include Rolls-Royce, Audi and Lexus.