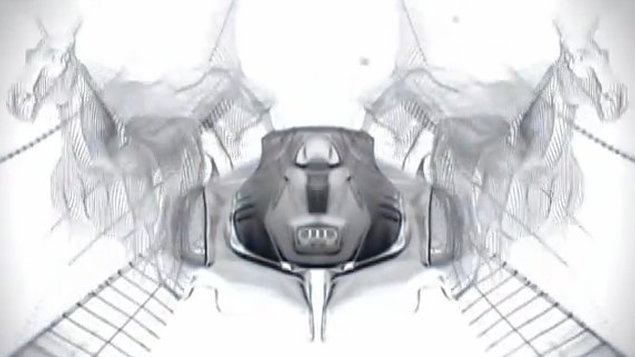 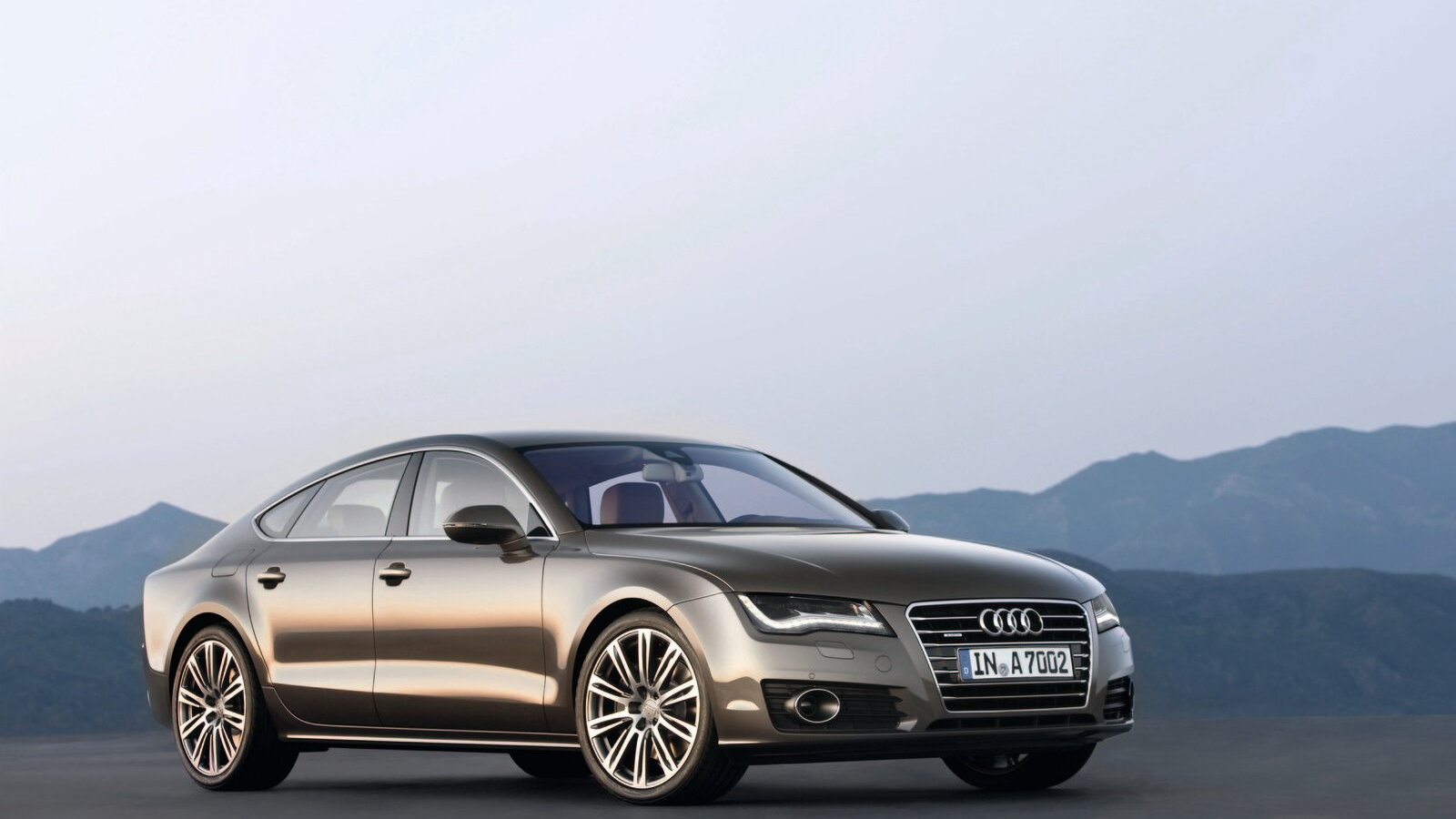 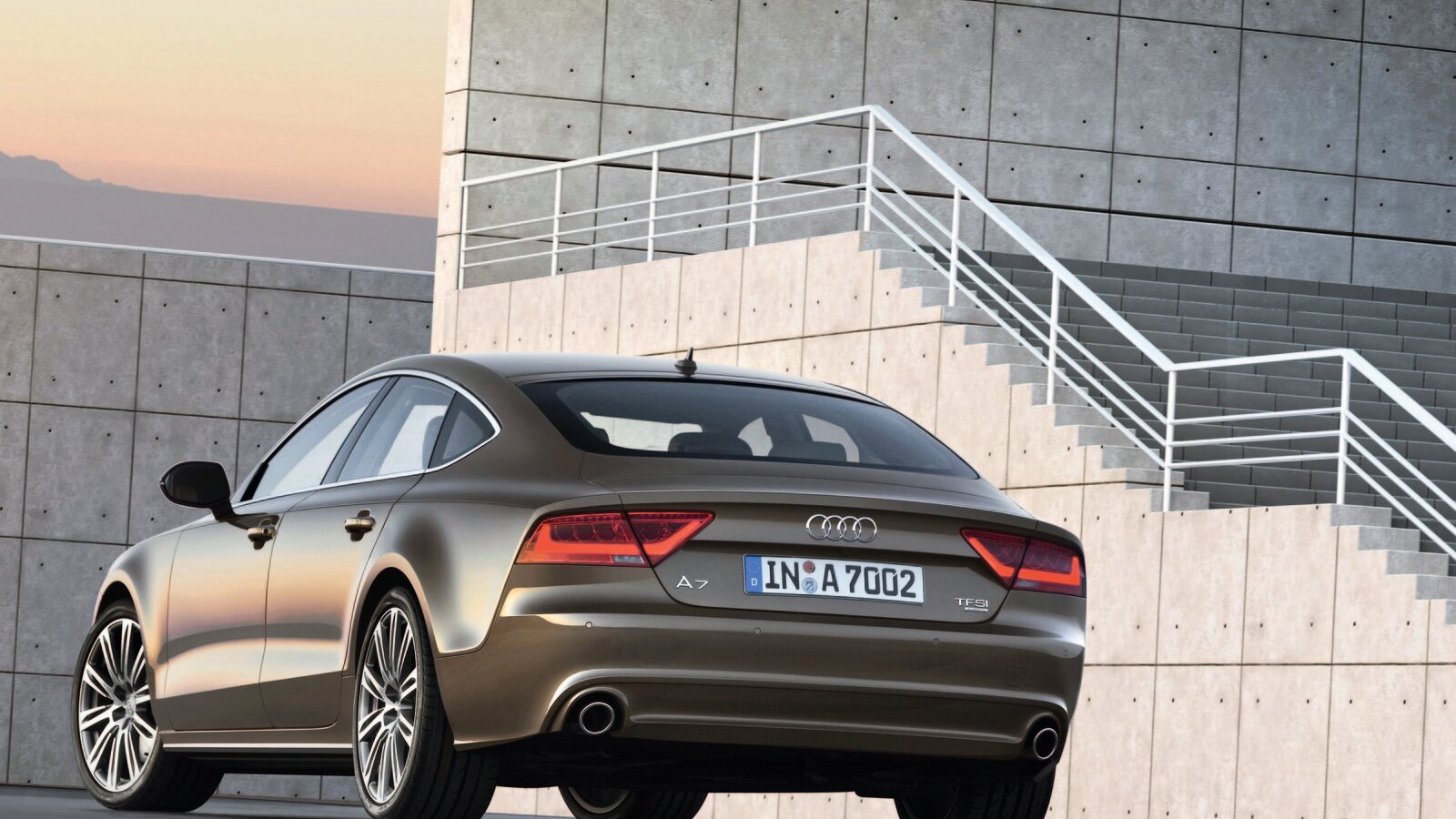 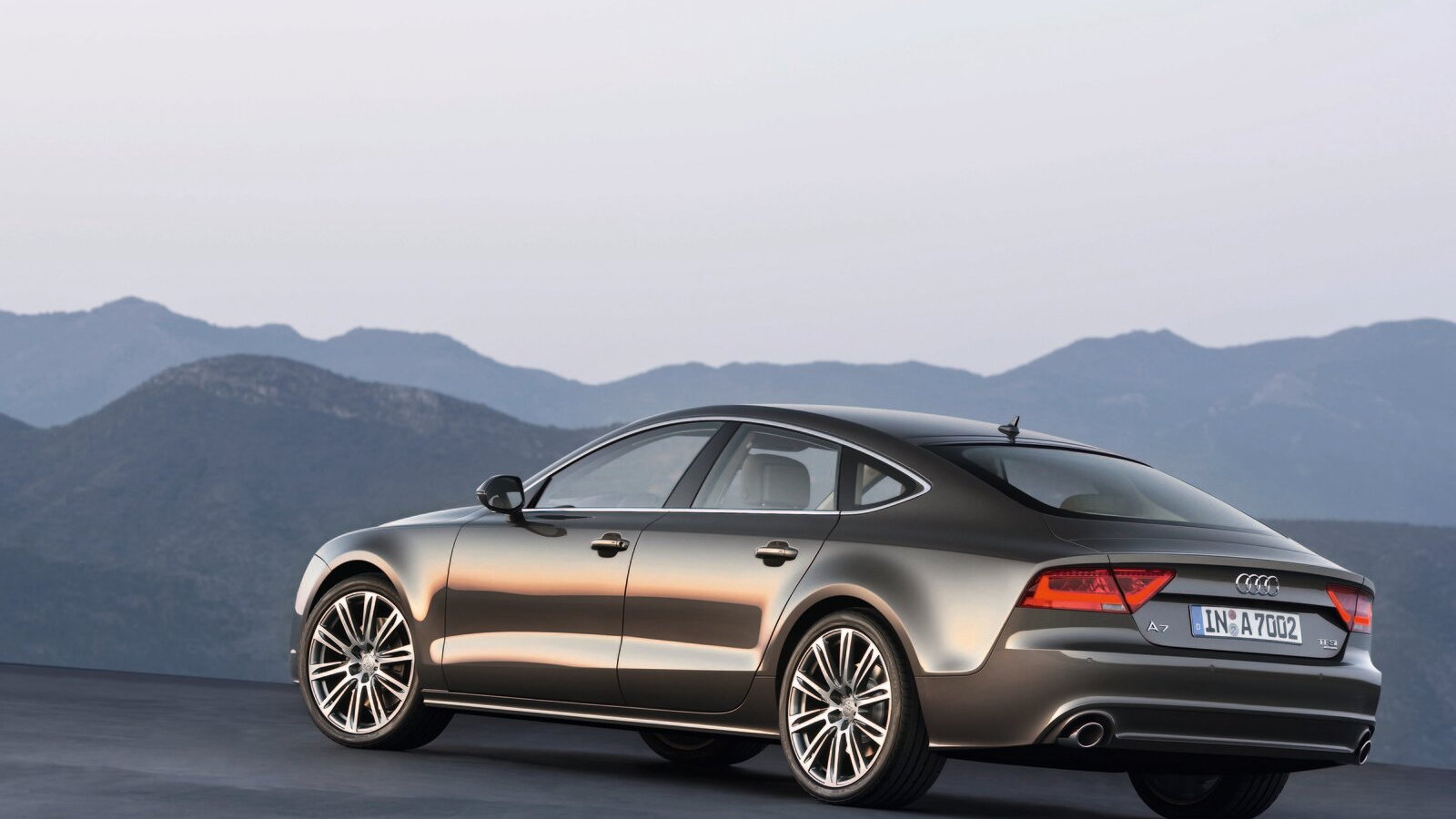 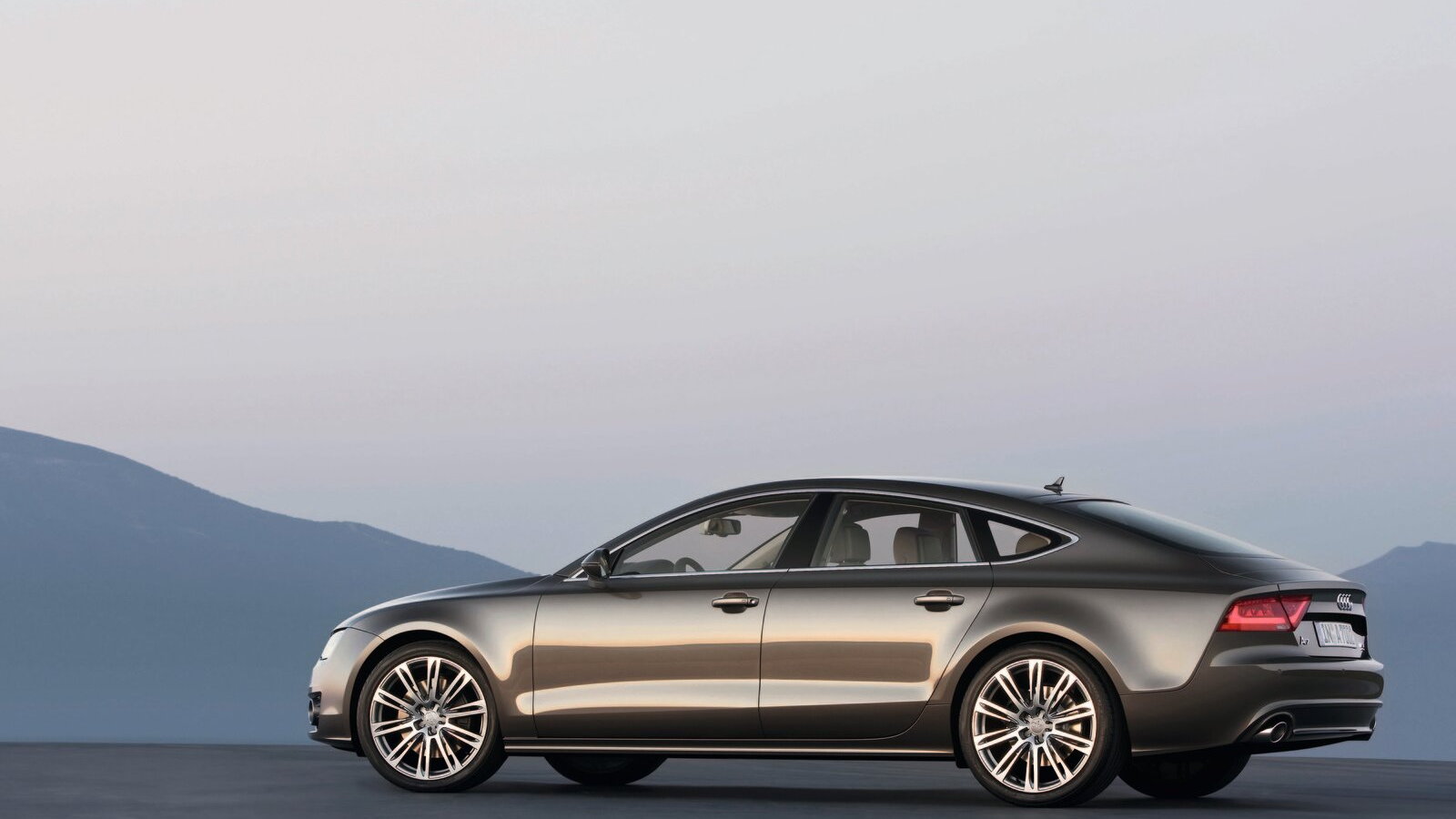 We're quite familiar with the 2011 Audi A7 by now, having seen the car in official guise back in the summer, and at most every show on the circuit since. The latest ad spot for the A7 casts the four-door coupe in a wholly different light, however.

In what can only be described as a trippy 62 seconds, Audi delves deep into some disturbed designer's imagination to meld as many apparently unrelated but inspirational concepts as possible into the new Sportback's underpinnings.

Rorschach, what does it mean?