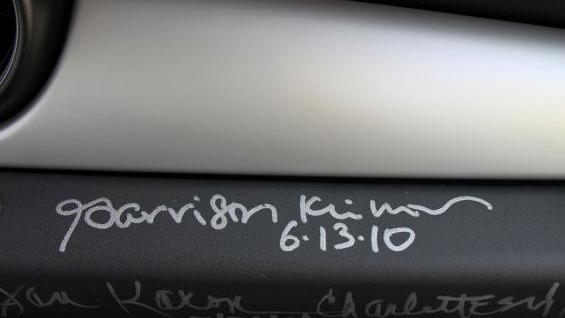 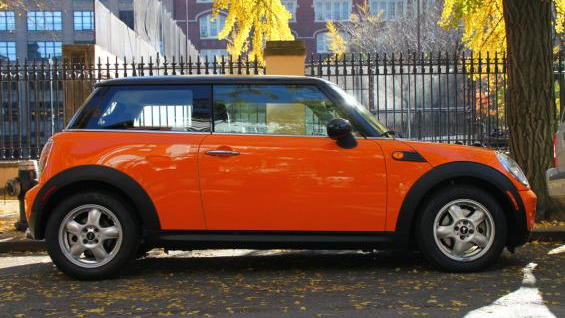 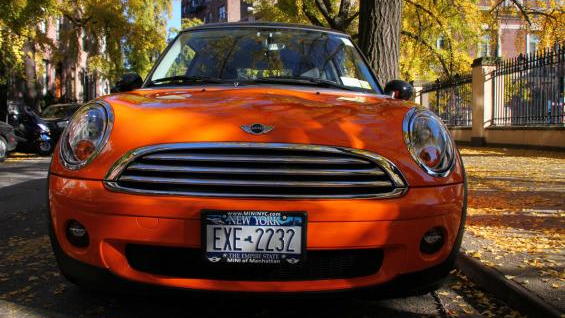 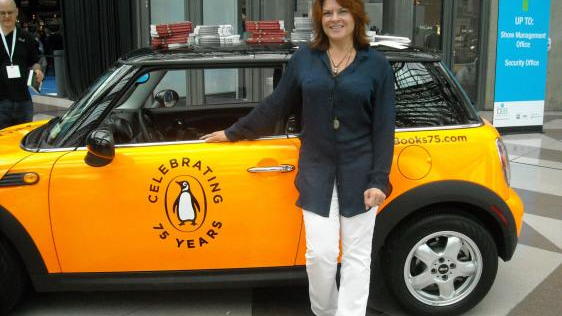 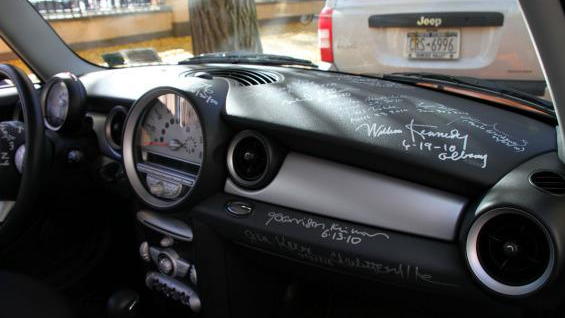 If you're a fan of literature and graffiti, this 2010 MINI Cooper S may be just what you're looking for. Signed by Garrison Keillor and 17 other Penguin authors, the car offers a unique chance to marry the love of fiction with the love of driving--in real life.

Not surprisingly, the seller of the car expects a hefty price premium fo the author-autographed automobile: the asking price is $30,000. While that's not too far out of the ballpark for a 2010 MINI Cooper S, this particular example has 15,750 miles on the odo, and a whole of bunch of permaning ink scrawling on the dash.

The seller actually claims the car is a 2010 MINI Cooper SD, but we expect that's a simple typo--the Cooper SD, spied here, is the diesel version of the Cooper S. It isn't expected for sale until later next year, and it's not confirmed for the U.S..