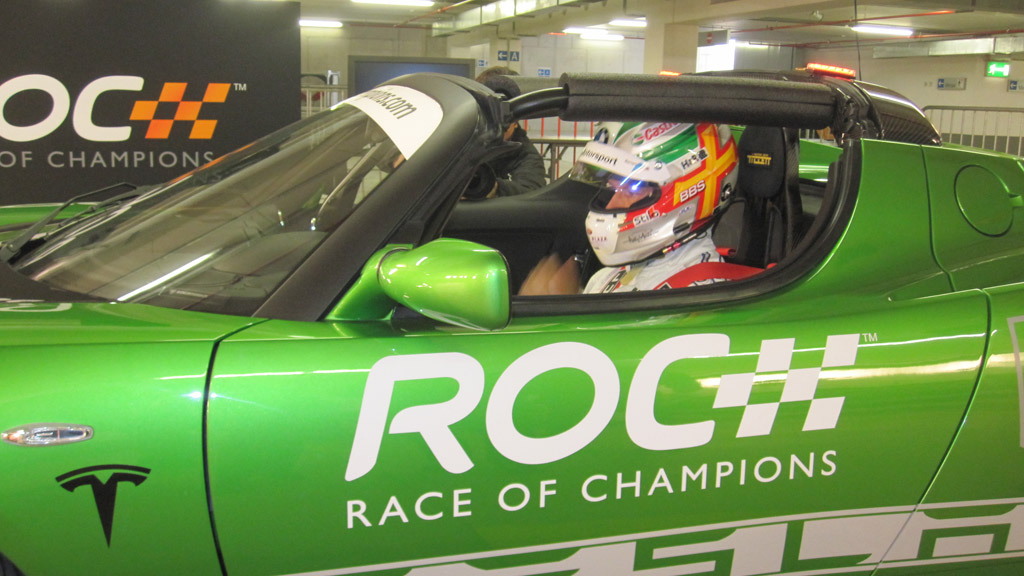 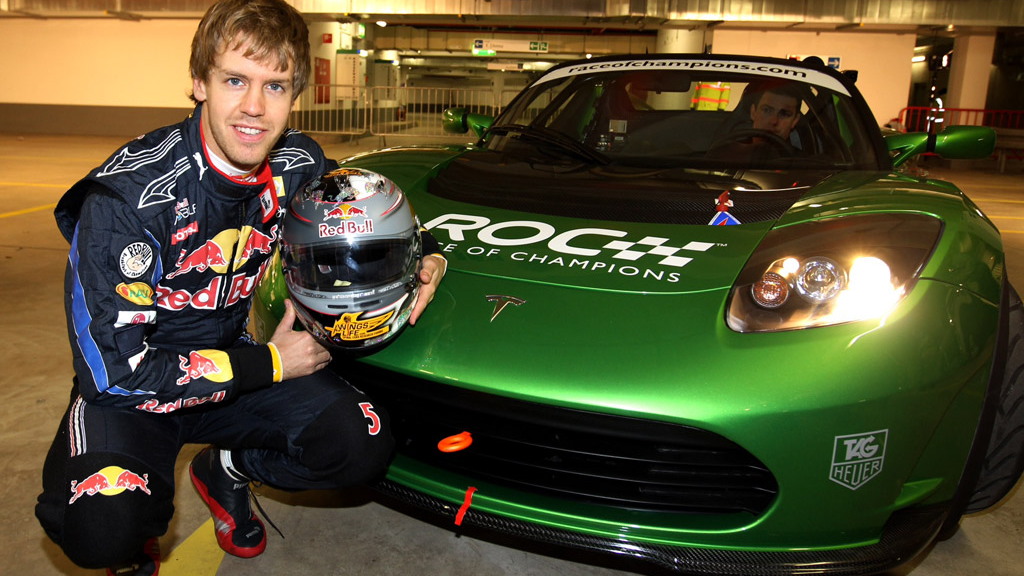 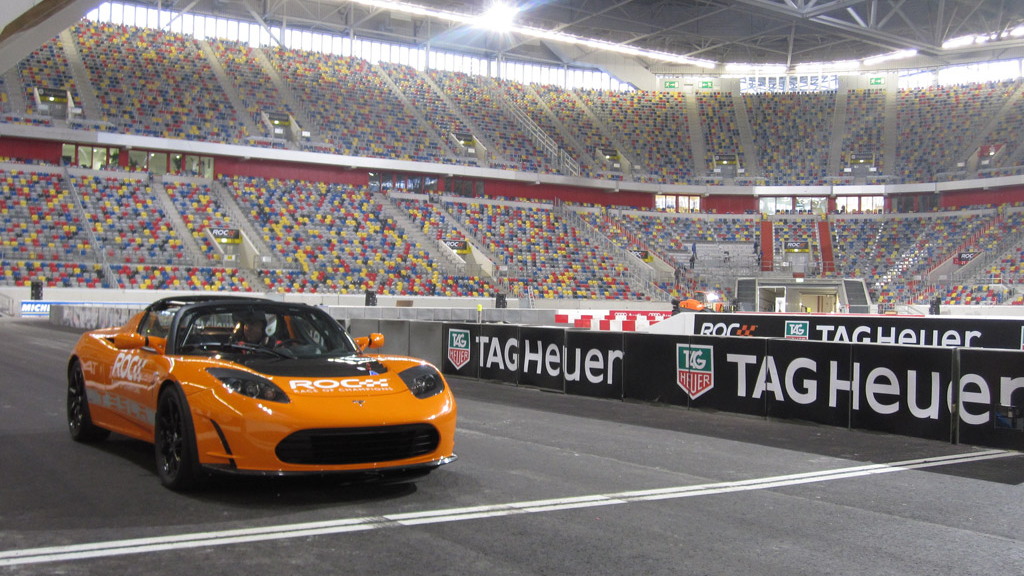 3
photos
Undoubtedly one of the most unique motorsports events out there, the annual Race of Champions (ROC) event sees drivers from usually incompatible forms of motorsport take each other on in a single race format. This year, the uniqueness of the sport continued with all the drivers getting behind the wheel of a Tesla Roadster for some track time.

The 2010 ROC was certainly exciting for attendees this past weekend in Düsseldorf, Germany, where the event was held. Unfortunately, local hero and newly crowned F1 champion Sebastian Vettel was beaten, with the top prize going to Portuguese GT race driver Filipe Albuquerque.

Albuquerque also beat the likes of seven time World Rally Champion Sebastien Loeb, who he challenged in the final, as well as Michael Schumacher, Alain Prost and Travis Pastrana.

The Race of Champions has been staged every year since 1988, founded by IMP President Fredrik Johnsson and Michèle Mouton, the world’s most successful female rally driver.