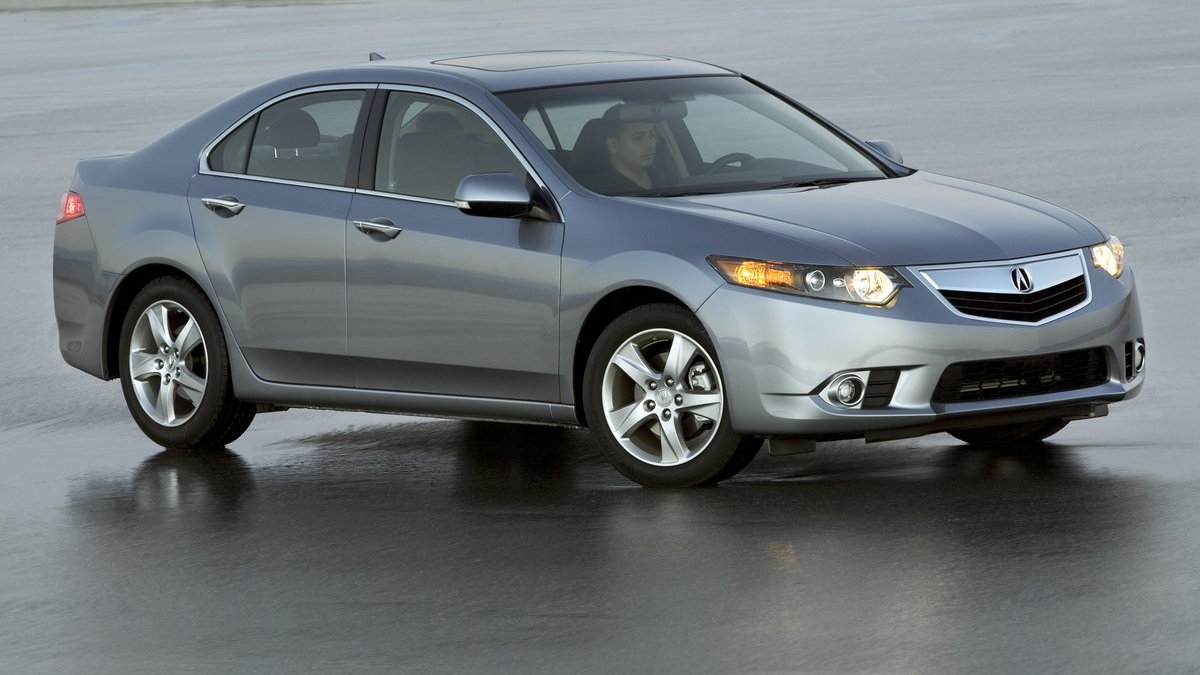 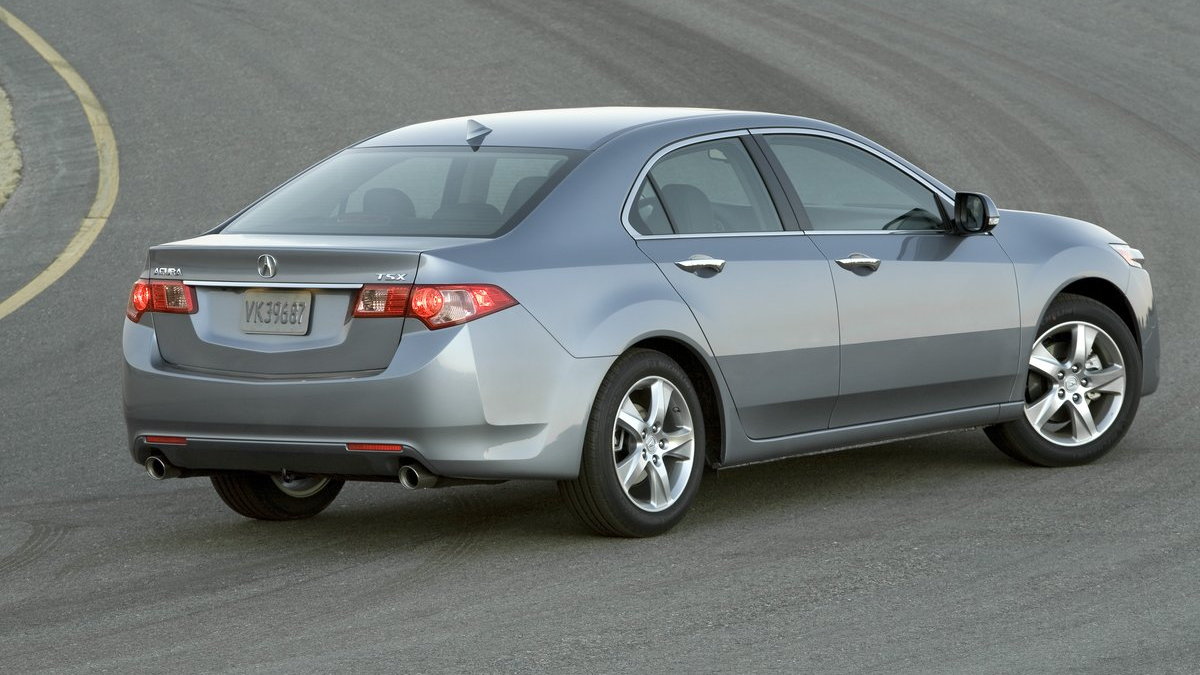 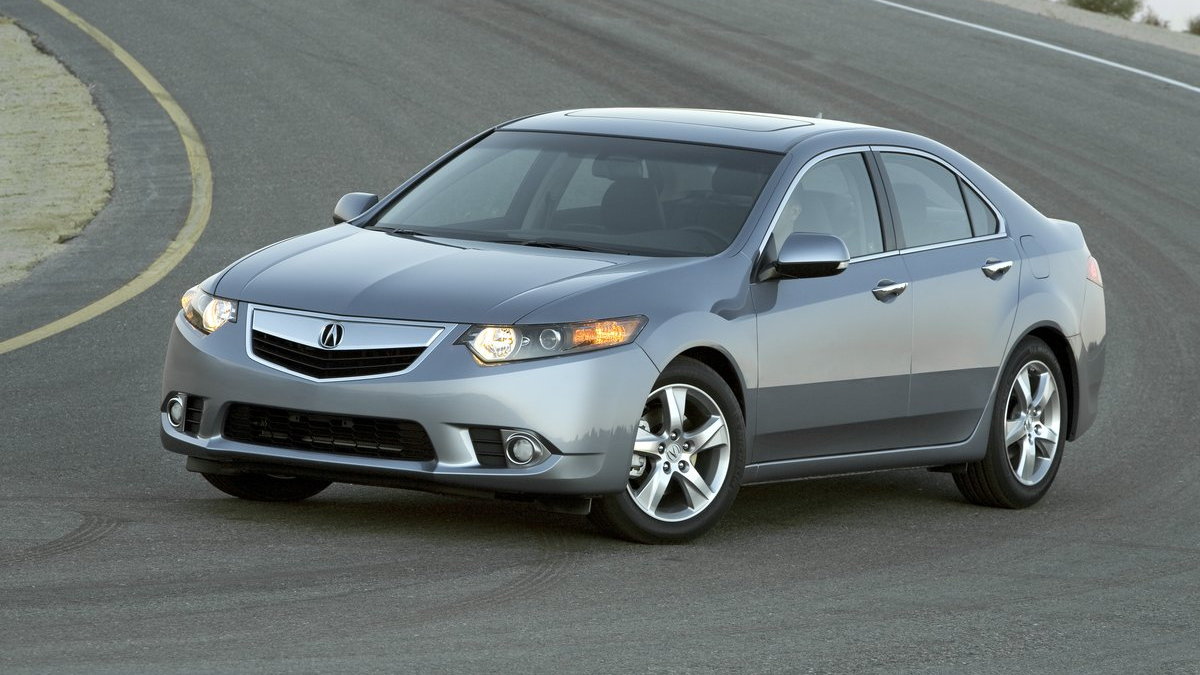 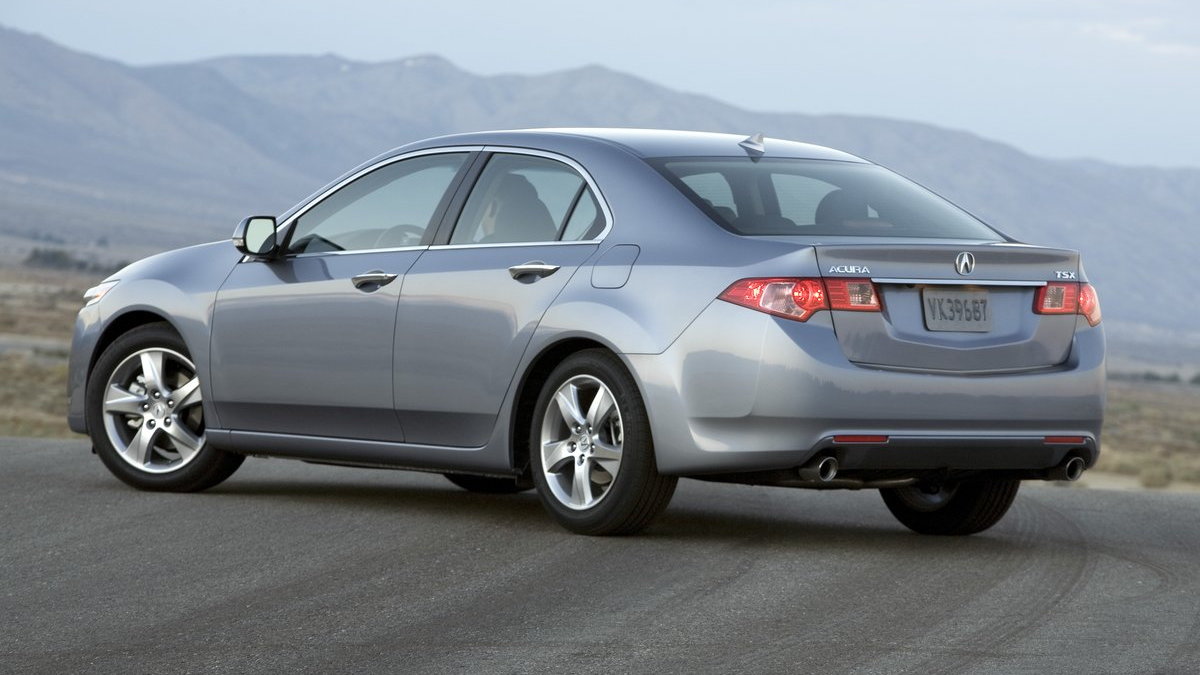 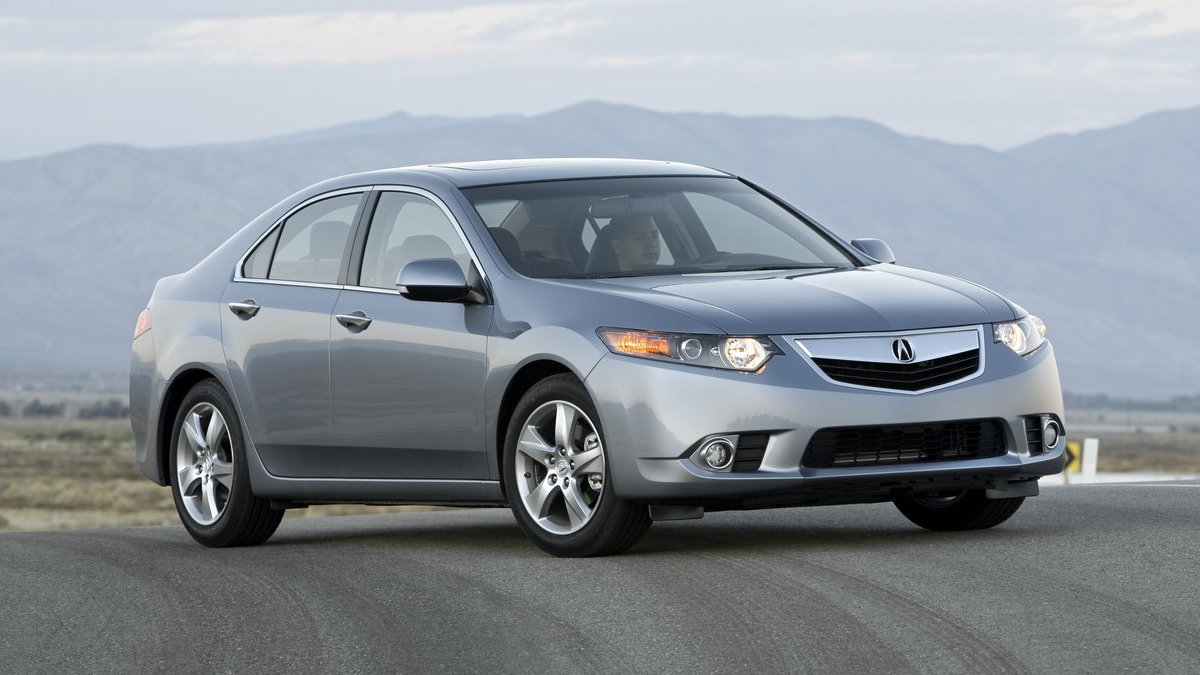 15
photos
It's been just two years since the Acura TSX received a complete redesign, but that's not stopping Acura from giving it a pretty substantial refresh for 2011.

In addition to all the expected mid-cycle improvements—which we'll get to—here's the big news: improved fuel economy (ratings are up 1 mpg all around), and an improved navigation system.

To the latter, we say hallelujah. In a drive of the TSX V6 this past summer, we found this sporty sedan to be delightful in most respects—except for the laggy, low-res nav system, which we then called "quite possibly one of the poorest-performing nav units we've experienced" one of the major handicaps of the package. With the new hard-drive-based system in the 2011 TSX, Acura claims a 400-percent improvement in resolution (full VGA), faster performance, improved search ability, and extended map coverage.

Also included with the nav system as part of the Tech Package is 15 GB of drive space for personal music and a Song By Voice user interface capable of accessing music through voice commands.

Acura doesn't go into much detail about how it achieved the fuel economy improvements in the TSX other than saying that both engines "receive numerous improvements to reduce operating friction," which in turn should reduce wear, too. Automatic-transmission programming has also been fine-tuned, with a "smart shift" mode that allows manual gear selection not only when in Sport Mode, as well as a fluid warmer that helps smooth out shifts in colder climates.

Now as for those other improvements, there are quite a few. There's a new front fascia, revised chin spoiler, new grille, and different trim in front and in back, while four-cylinder models get new standard 17-inch five-spoke alloys; 18-inchers remain included with the TSX V6. Inside, in keeping with the times, trim pieces have been darkened, contrasting-color stitching has been added to the leather seats, armrests, and center console, and back seat occupants at last get center-console heated ducts.

Acura promises that the 2011 TSX will be even quieter than the 2010, thanks to a new acoustic glass windshield, thicker side glass, and increased sound deadening.