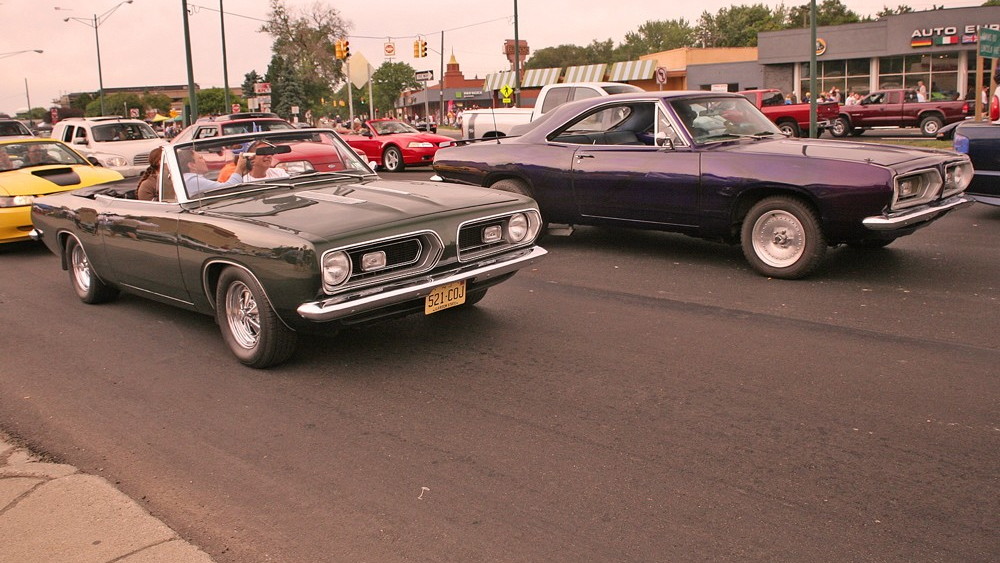 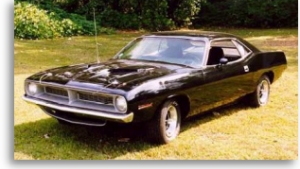 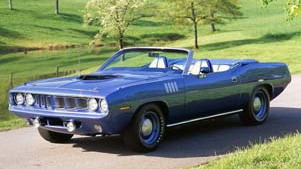 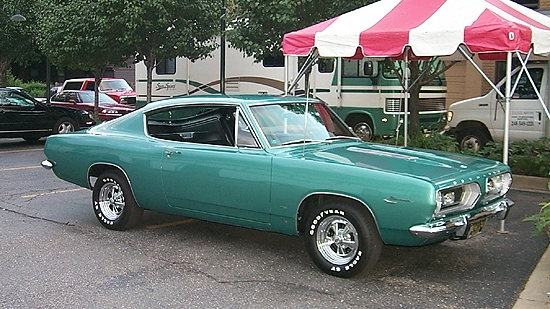 The 'Cuda. A pony car-turned-muscle car legend born into a brand that's no longer with us: Plymouth. But the fact that its original parent marque is gone doesn't necessarily rule out a return of the 'Cuda as muscle cars like the Challenger, Camaro, and Mustang continue their return to the limelight.

At least that's the word on the virtual street in Chrysler-fan land. According to Allpar, Dodge CEO Ralph Gilles has said there's a lot of pressure on him to bring the 'Cude back, and that he thinks Dodge will "somehow...find a way to do that."

So what might a Chrysler (or, more likely, Dodge) Barracuda look like, re-envisioned for the 21st century? It would probably sit on a midsize or compact rear-drive platform, though whether that would be sourced from within Chrysler or from Fiat's deep wells is unknown. It would almost certainly be a coupe to bear the Barracuda name, and would sit in the lineup somewhere under the Challenger.

With the base Challenger SE V-6 sitting at just $25,305, however, that means the Barracuda would have to be one value-oriented coupe indeed.

We'll keep you posted as further development of the topic happens. For now, however, it's little more than (hopeful) speculation.