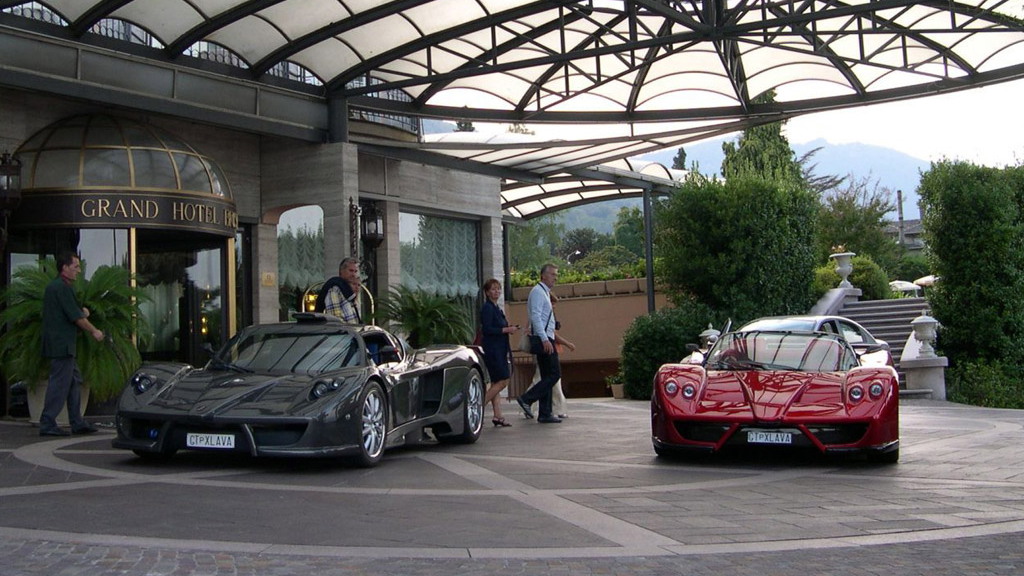 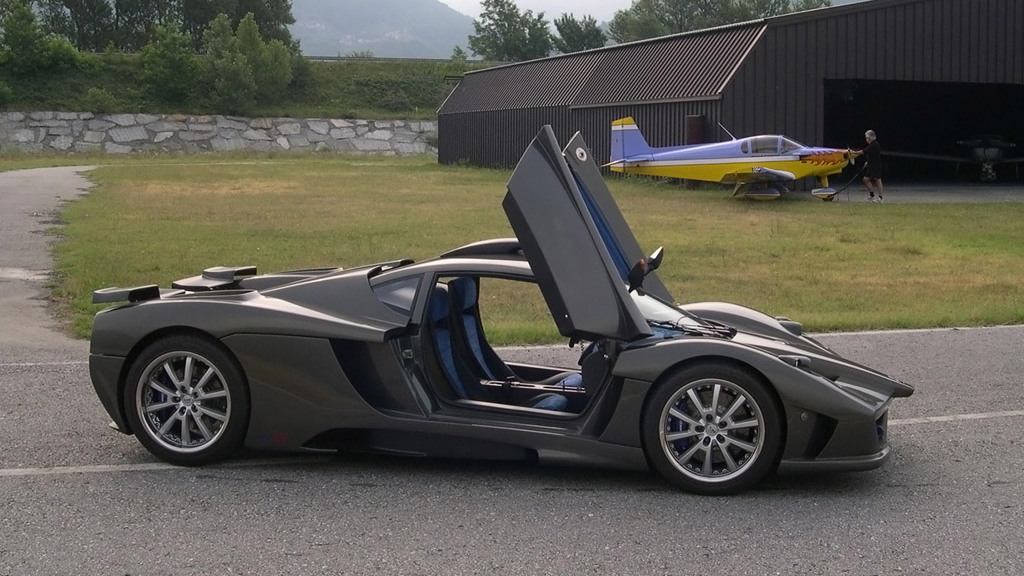 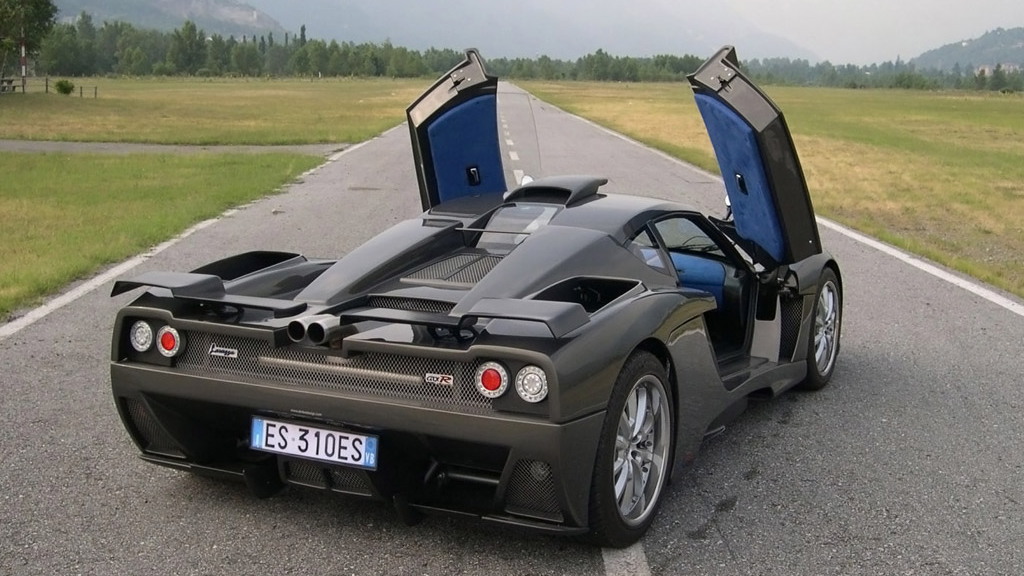 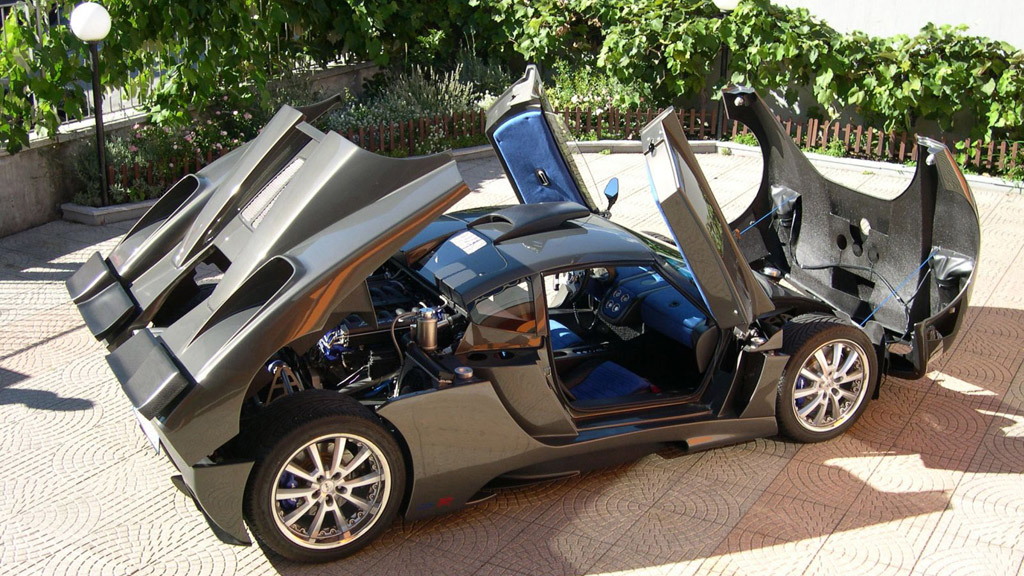 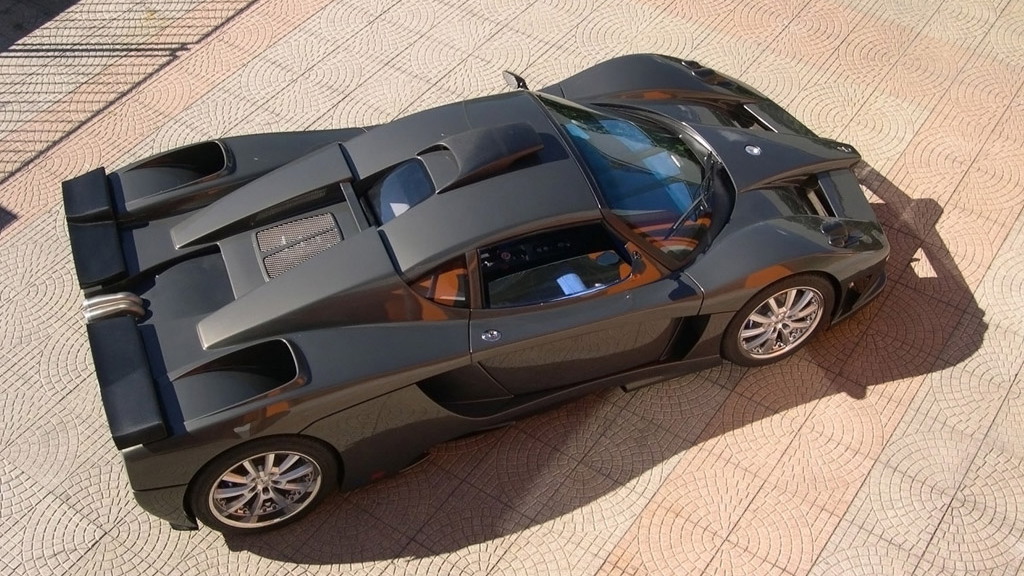 15
photos
Simbol Design is one of those niche Italian car companies that you’ve probably never heard of but their new Lavazza GTX-R supercar should get them some press, even if it’s bad. The car looks like a cross between the Ferrari Enzo and a block of Lego but it packs a V-12 punch and enough oomph to go from 0-62 mph in a tad over four seconds.

Power comes from one of two BMW V-12 engines, each displacing 5.3-liters but delivering 400 and 620 horsepower respectively. The entire vehicle tips the scales at just 2,380 pounds, which means in its most powerful guise the Lavazza GTX-R delivers a weight-to-power ratio of just 3.8 pounds per horsepower.

Under the Lavazza GTX-R’s carbon fiber and Kevlar shell sits a conventional steel-tube chassis with the V-12 engine mid-mounted. Drive is sent to the rear wheels via a six-speed electro-pneumatic gearbox with controls mounted on the steering wheel.

Both a hard-top and roadster version are set to be launched, though development is ongoing so neither pricing nor release dates have been revealed.