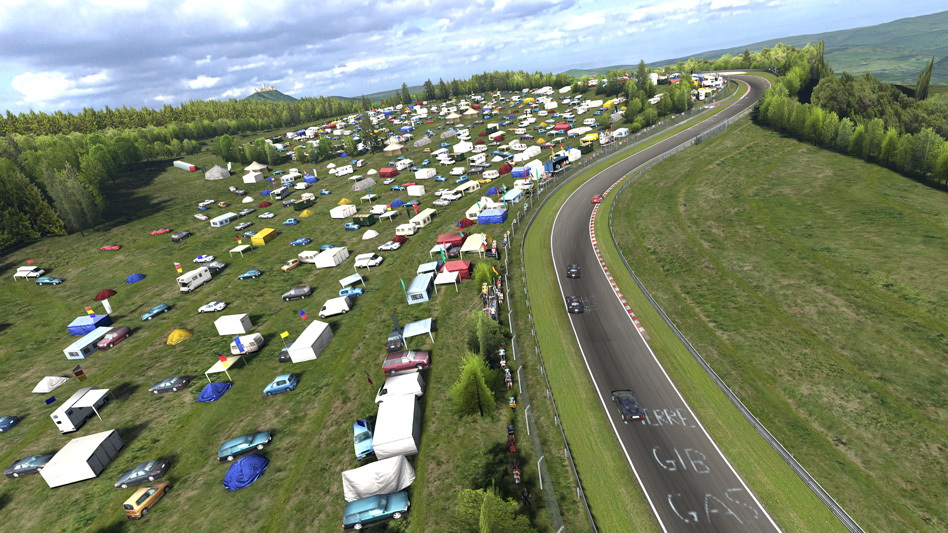 Yes, folks, it's happened again: Gran Turismo 5, the long-awaited, much-hyped, console driving sim to end all sims--the one that was definitely, absolutley going to be launched, finally, November 2, is yet again delayed. But we have a video of the game's built-in custom course making feature to soothe the hurt.

Choosing from what appears to be a set of pre-built layouts, the gamer can set the length, the length of the straightaway, the elevation change, the number of turns, as well as the time, the weather, and the number of sectors, to tune the course to their personal preference. Then drive it immediately.

Combined with the already exhibited awesome graphics, over 950 playable cars, 3D gameplay, GT, WTC, and NASCAR venues, this custom track feature is icing on the cake. A cake we won't be able to eat until sometime this holiday season. Unless it gets delayed again.