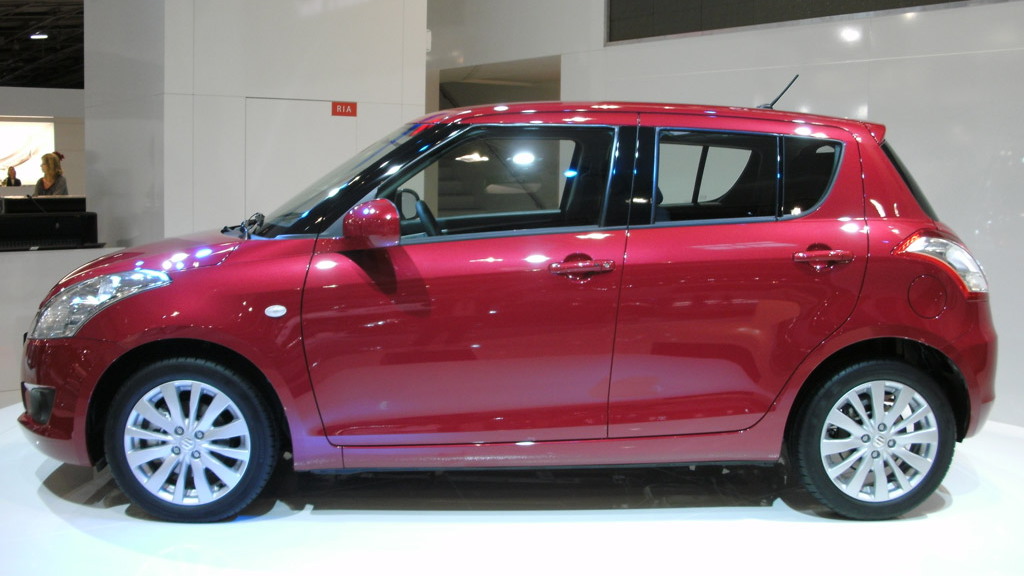 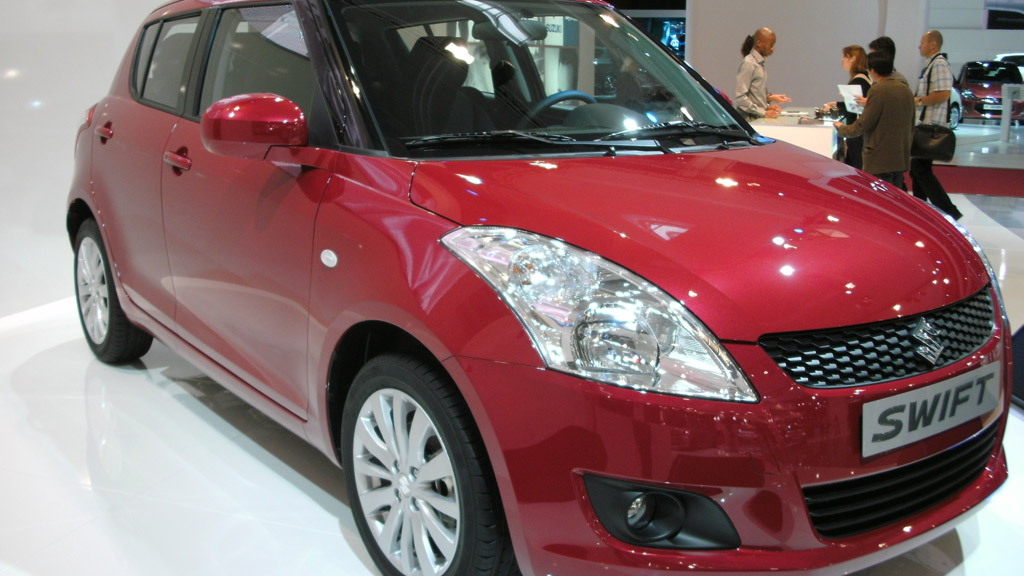 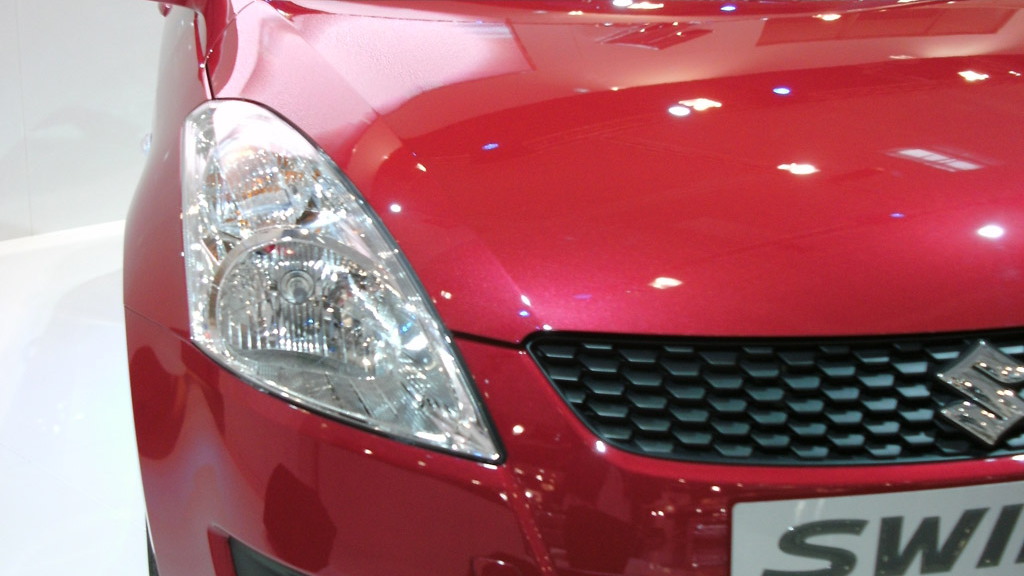 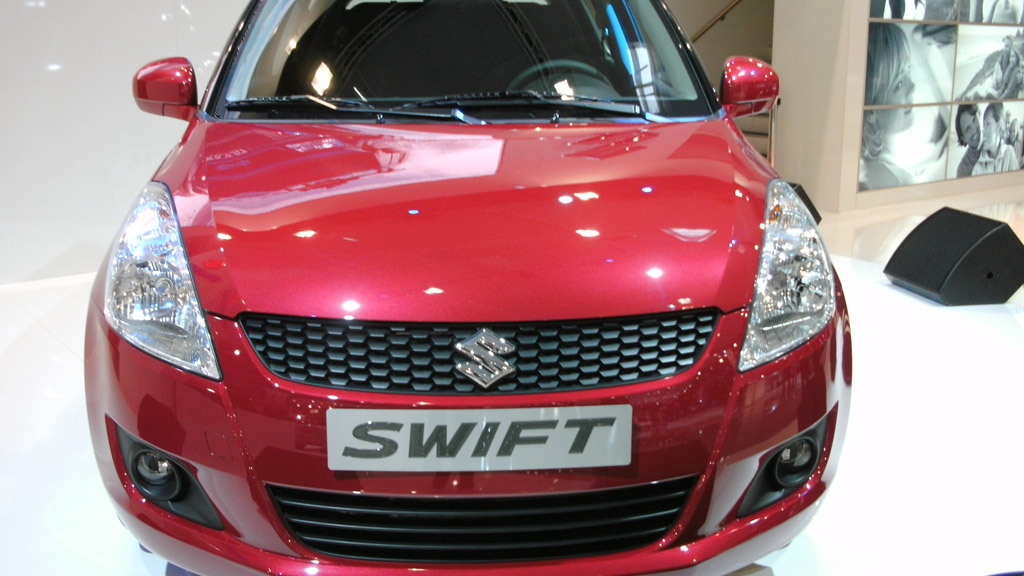 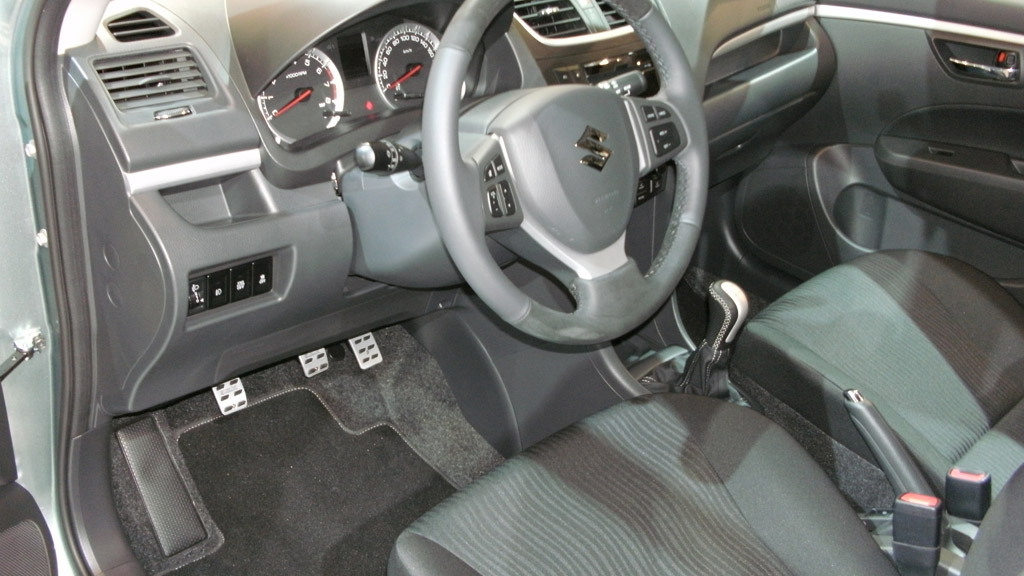 7
photos
The small-car band wagon is piling high with automakers, including those from Detroit, offering vehicles like the 2011 Ford Fiesta, 2011 Mazda2, and 2011 Chevrolet Aveo, all of which are either in showrooms already or on their way. Suzuki has recently moved the other way, introducing what many consider to be its first 'real' sedan, the 2010 Kizashi, but the brand has long been known for its small-car capability and the new 2011 Suzuki Swift is about to continue that trend.

The car has just made its debut in Europe at the 2010 Paris Auto Show and we were there to take these live photos. The new model measures in at 12.6 feet in length, 5.5 feet in width and just under 5.0 feet in height. Both three- and five-door models will be available.

Last sold in the U.S. in 2001, the Swift is now primed for a return as CAFE standards and market pressures prepare the American public for a new breed of small cars. Like many other Suzuki models, the Swift is expected to be available with optional all-wheel drive, and a range of compact four-cylinder engines. It’s expected to make its U.S. return towards the end of this year as a 2011 model, so stay tuned for further clues as we approach its local debut. In the meantime, click here for all the details we have so far.