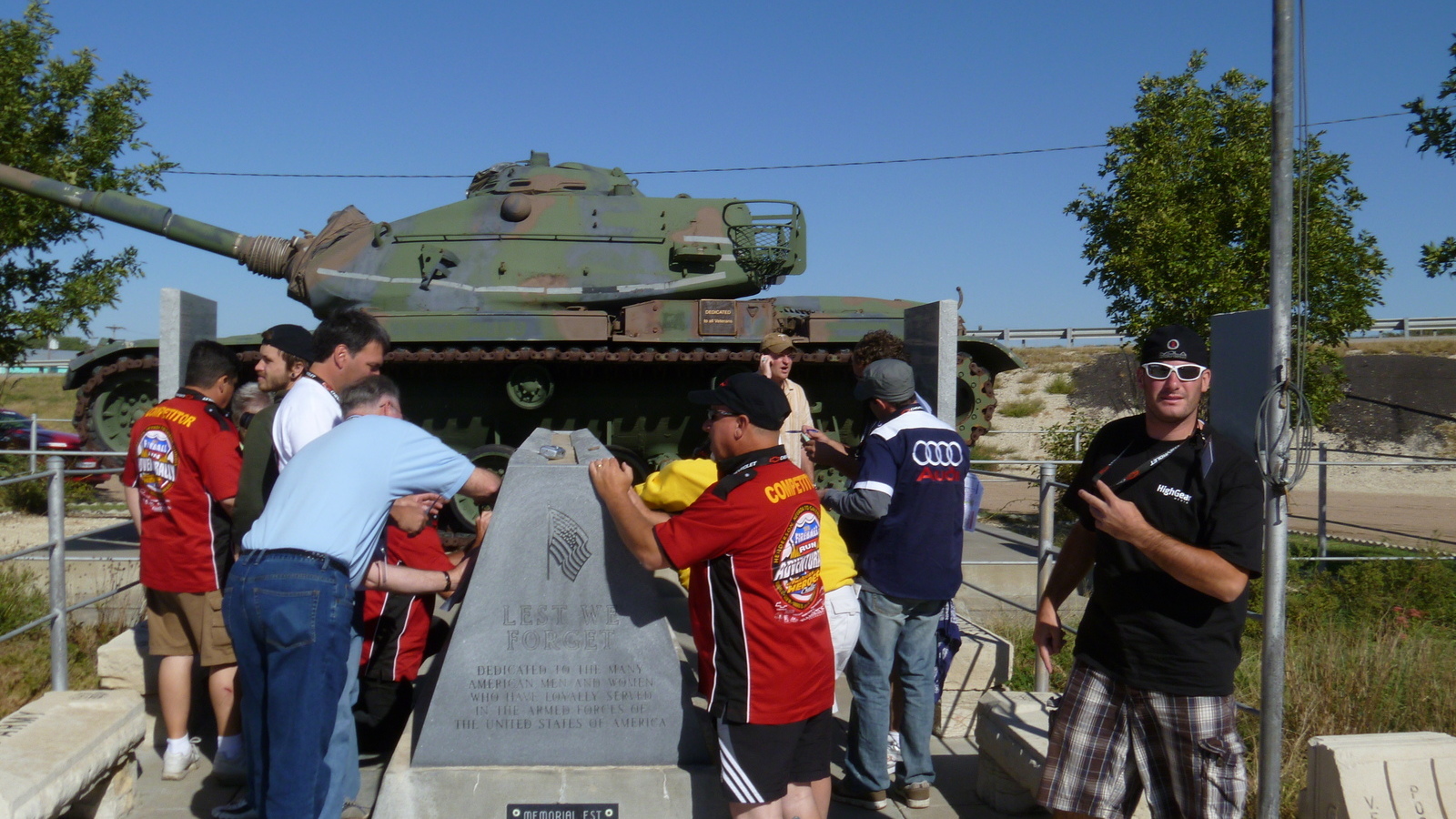 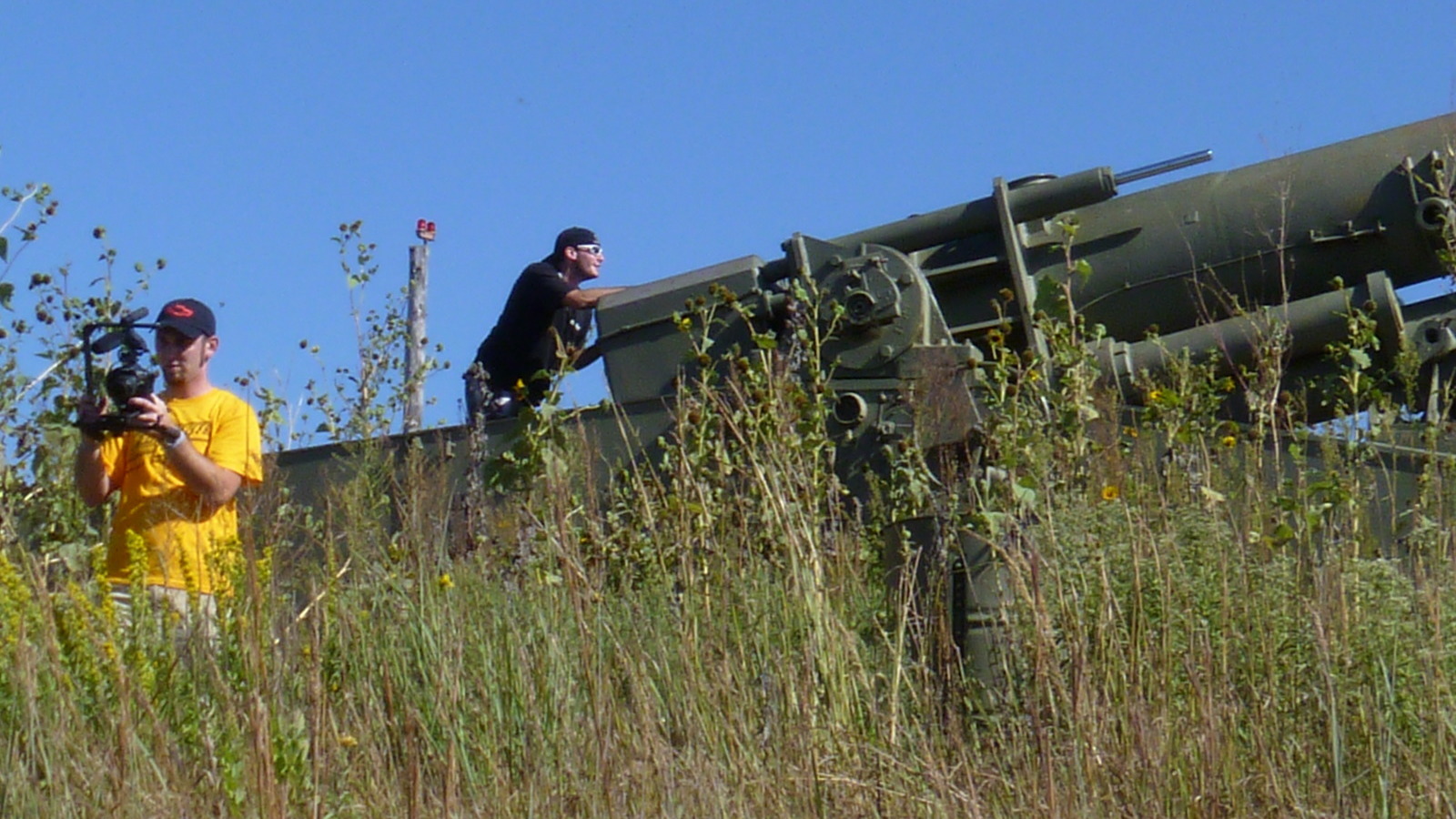 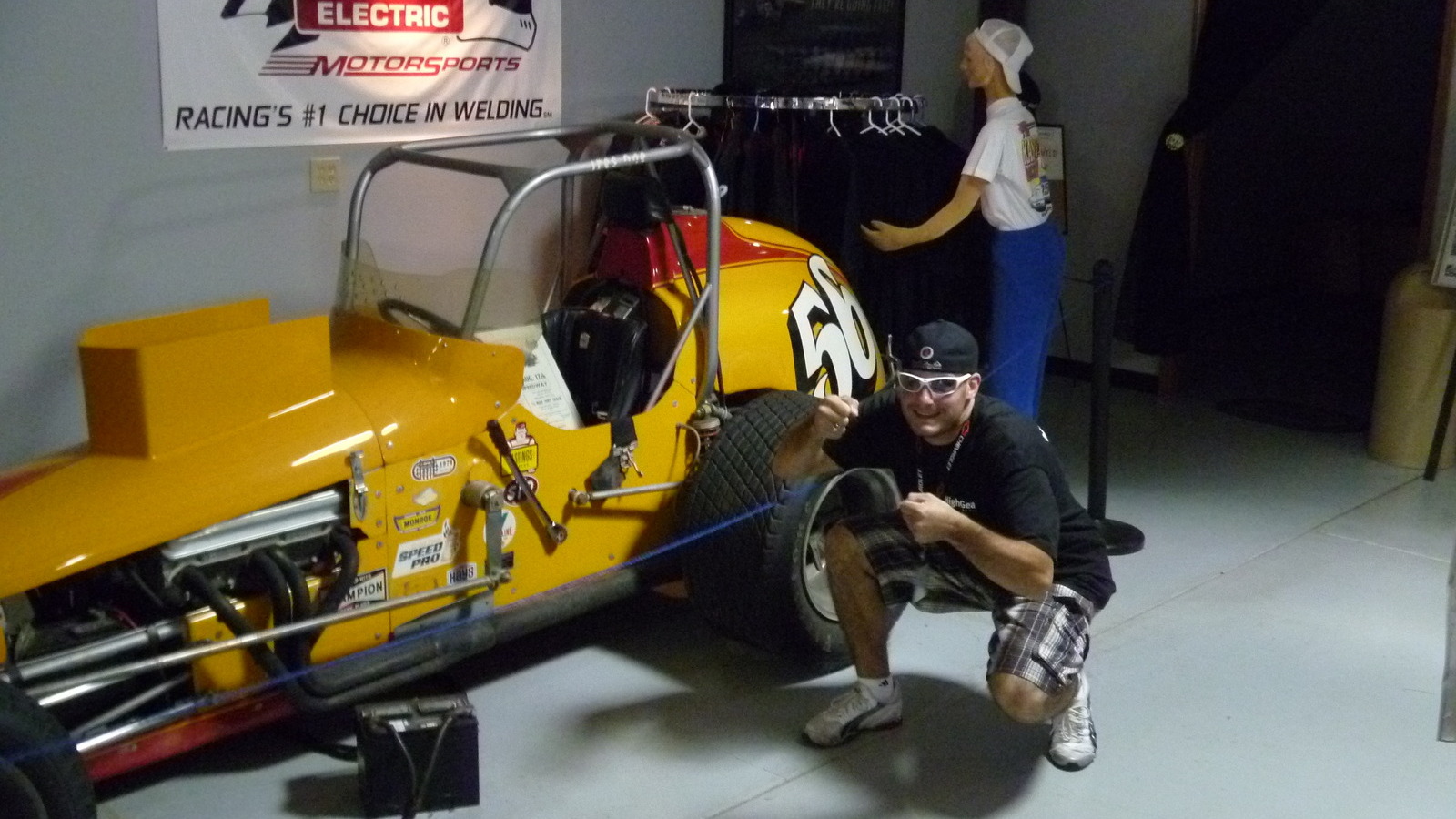 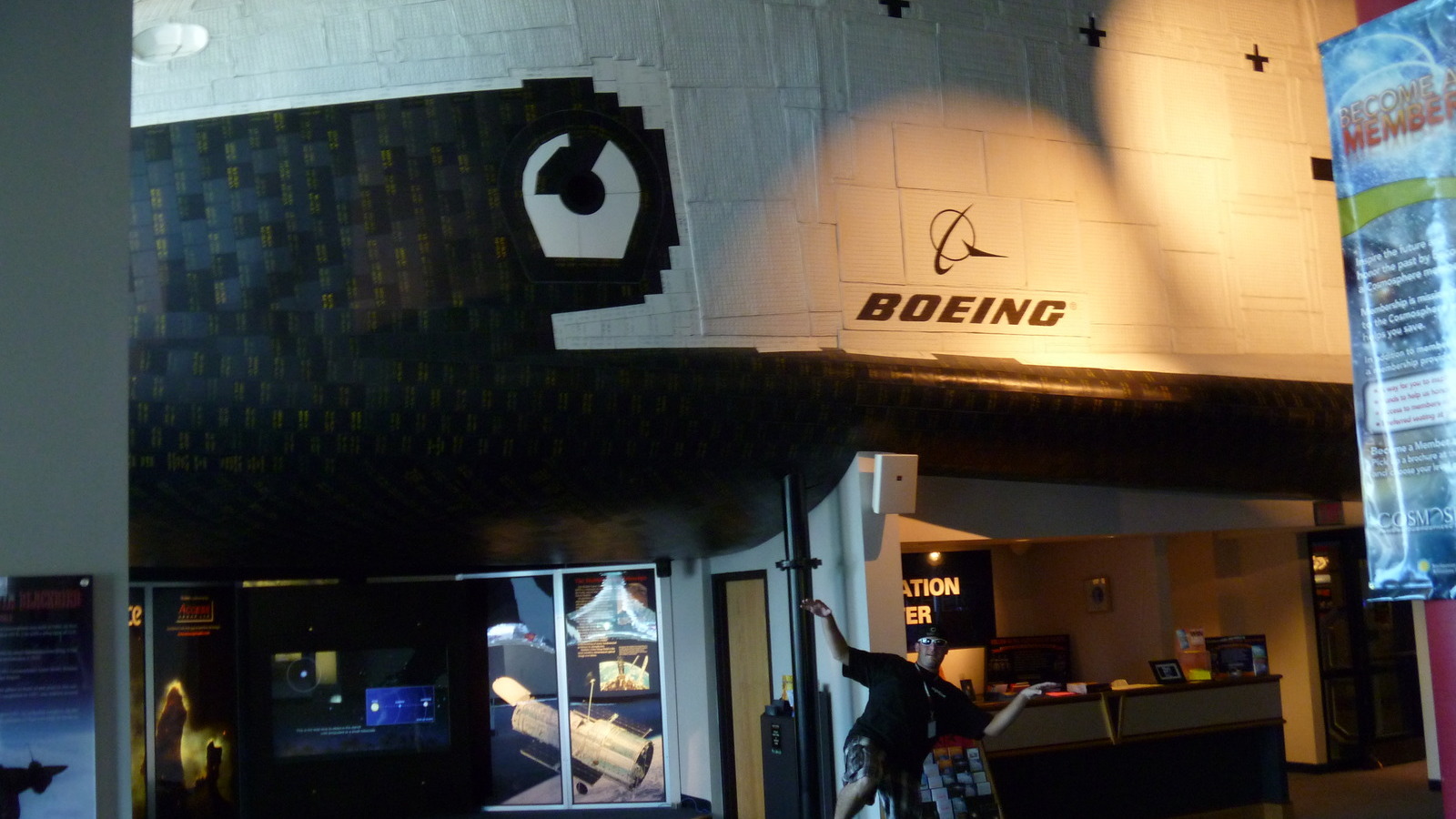 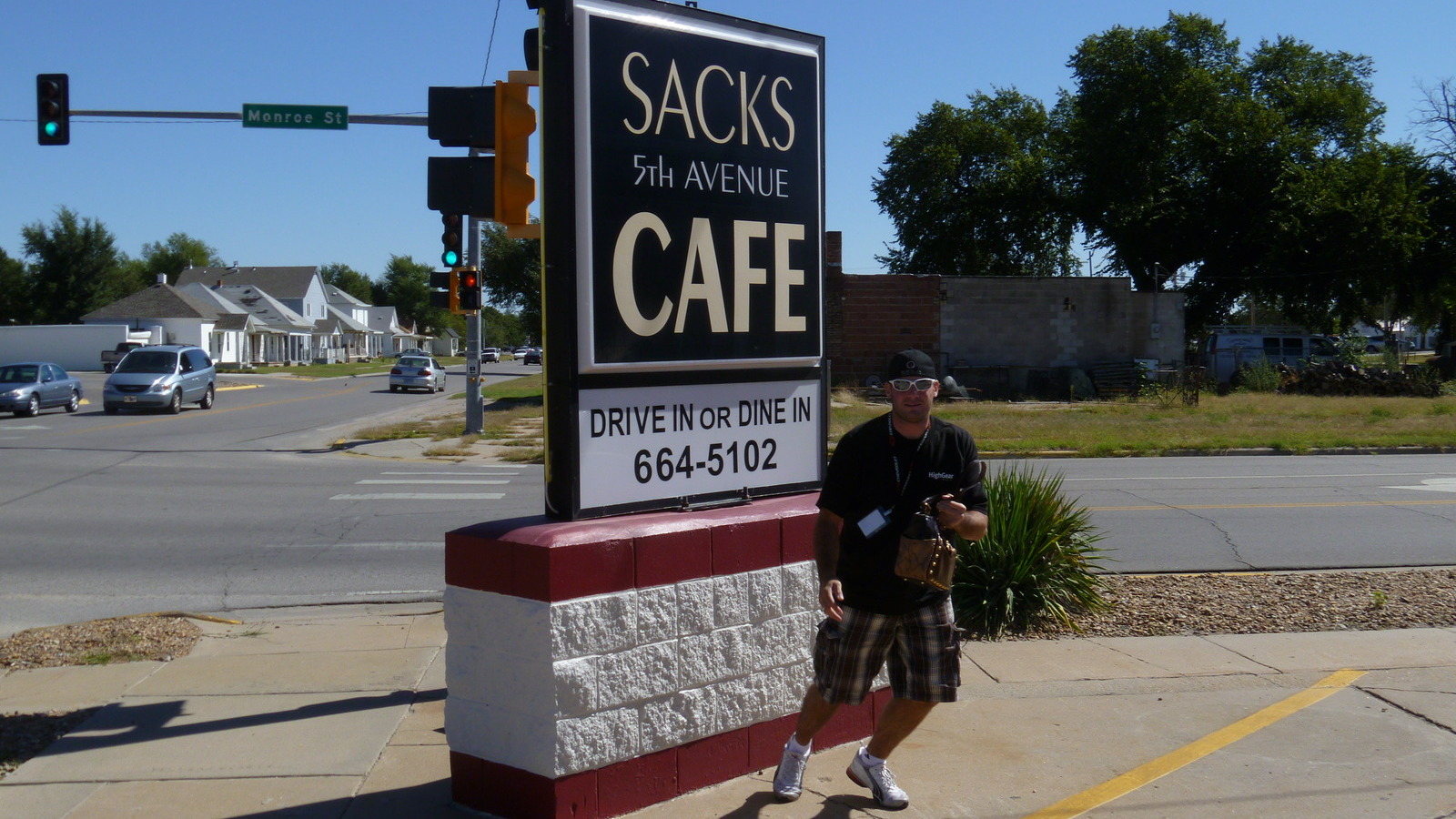 Yesterday was my last day on the Fireball Run. Today High Gear freelancer Tim Healey takes over my seat in the Camaro alongside Joel to head for the finish line in Galena, Illinois and I sit in the Kansas City airport.

I wish I didn't have to leave, but the keyboard calls with a French accent as the Paris Auto Show is already underway. The places I've seen (briefly), the intensity of the competition, and--most of all--the people I've met have made the past week truly memorable. I'd mention everyone who helped us out by name, but it would be nearly the whole roster. Thank you all.

Tim is already taking to the rally like a duck to water, however, making friends and figuring out the game. Today will be his first true test on the road to Chesterfield, Missouri, both as navigator and driver. I'm confident he'll be a strong replacement despite having to jump into the process at full tilt.

Team High Gear Media sits in sixth, 80 points behind the leaders. It's an incredibly close game with over 2,600 points scored by the top 7 so far. There are many missions left, and one day at the drag strip, so things could still go any one of half a dozen ways. It will be a close and certainly dramatic race to the finish.

I'll be keeping up with the action I'm missing out on via TheCarConnection's Fireball Run hub page, and you can too. More links to our coverage are in the footer below, as well as at High Gear's CamaroBlog.