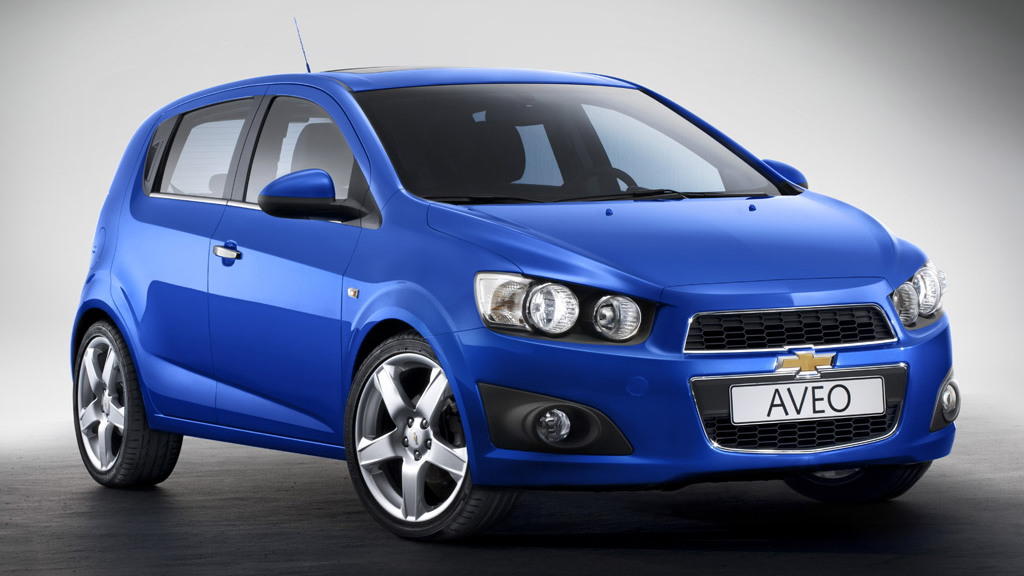 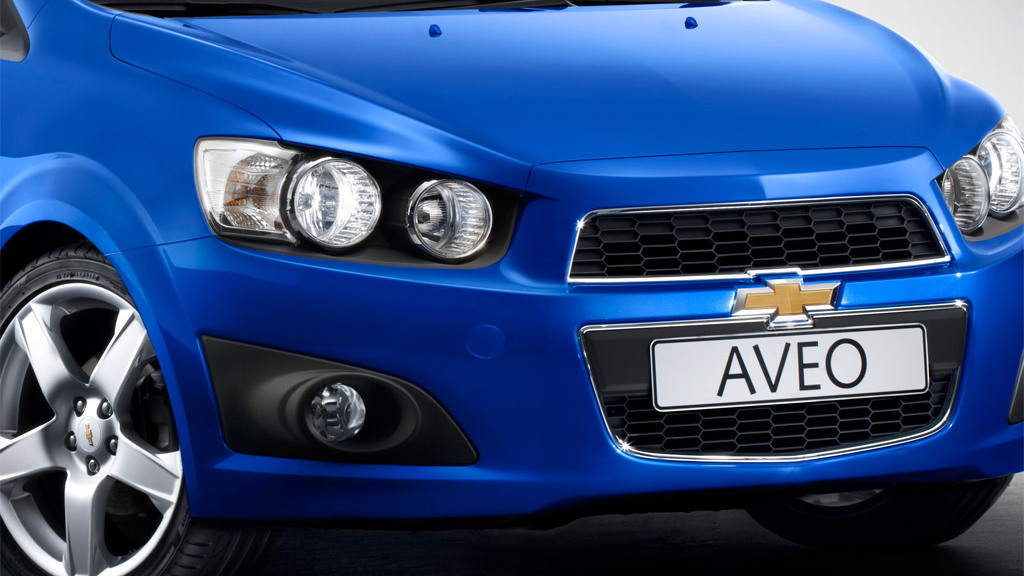 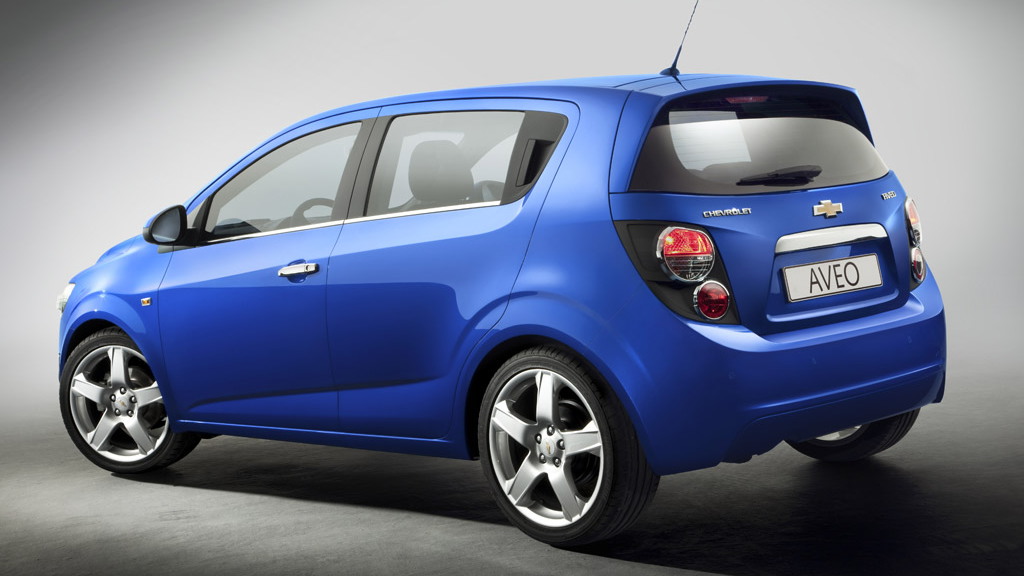 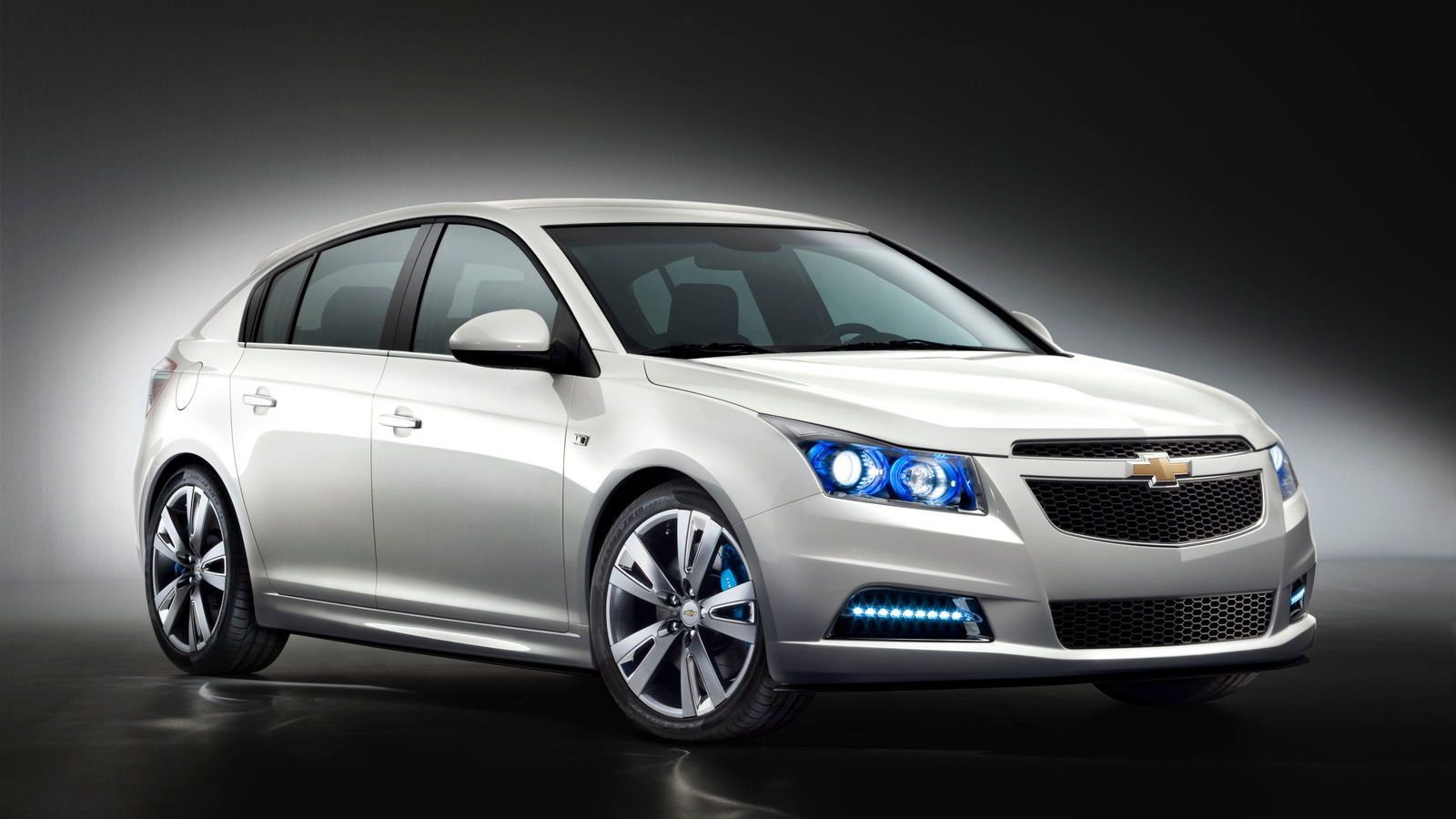 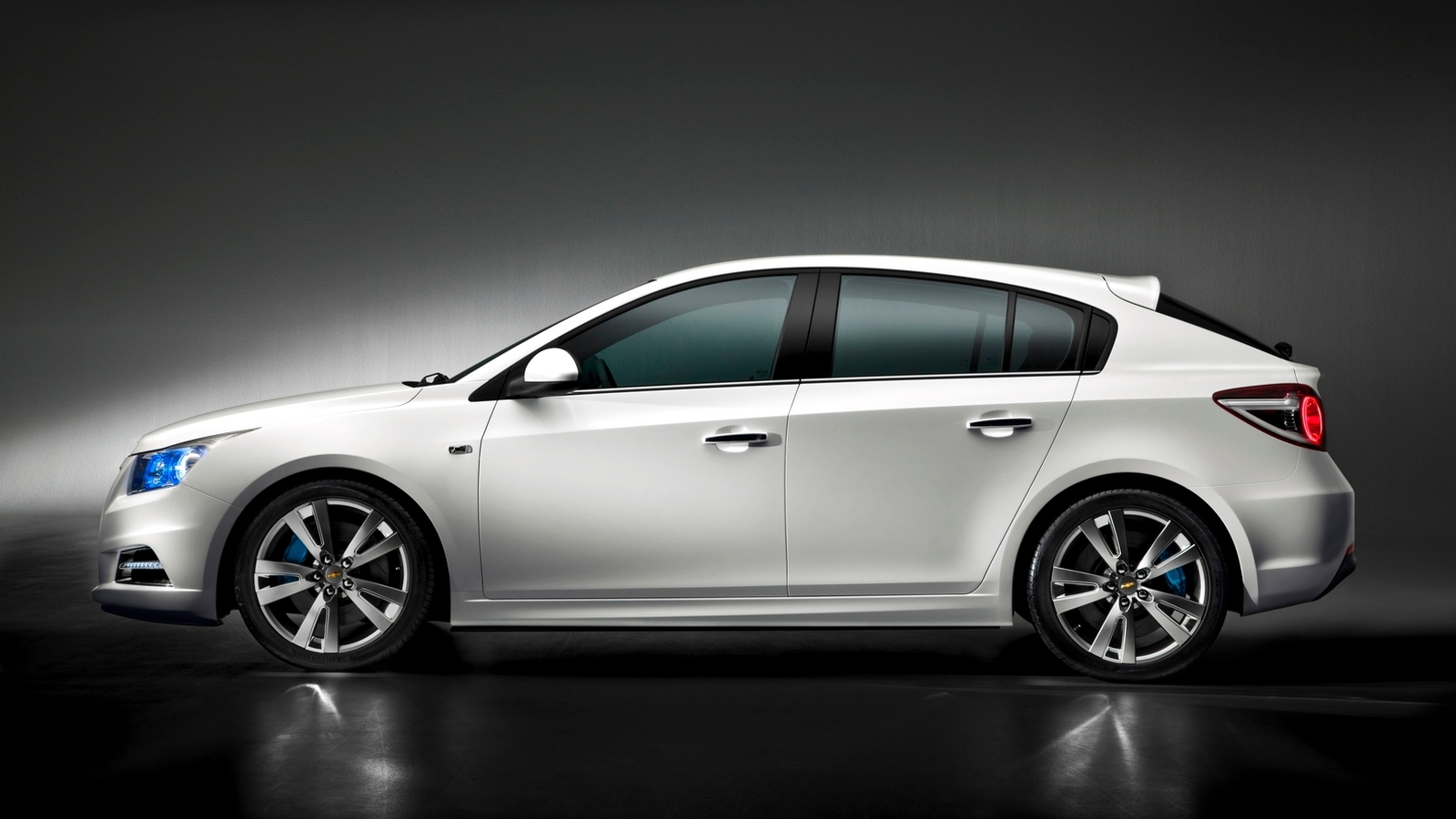 Chevy will be hitting Paris hard this year, bringing four new world premieres to the floor. Of the four, only the 2012 Aveo is expected for the U.S., though we can lust after the mostly-attractive Cruze five-door hatch from afar.

The 2012 Chevrolet Aveo, which we last spied in sedan form in July, will be shown in hatchback trim for the global audience. There's still no word that an RS version like that shown at the 2010 Detroit Auto Show will ever make it to production, but with its spritely-fierce looks and 138-horsepower 1.4-liter turbocharged four-cylinder, we can always hope.

All four models for display are shown in the gallery above, though we'll have to wait until the press days start on September 30 to get the full details for each.

The new Orlando, recently canned for the U.S., and the Captiva seven-seat SUV will also be on display in Paris. We've already previewed the Orlando's Paris appearance, while the Euro-spec Captiva is rather like the Chevrolet Equinox, though not based on the same hardware.