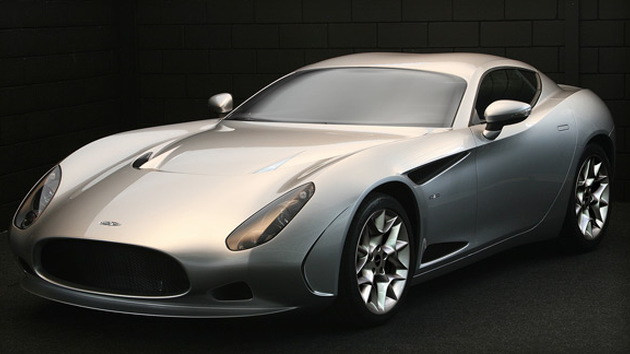 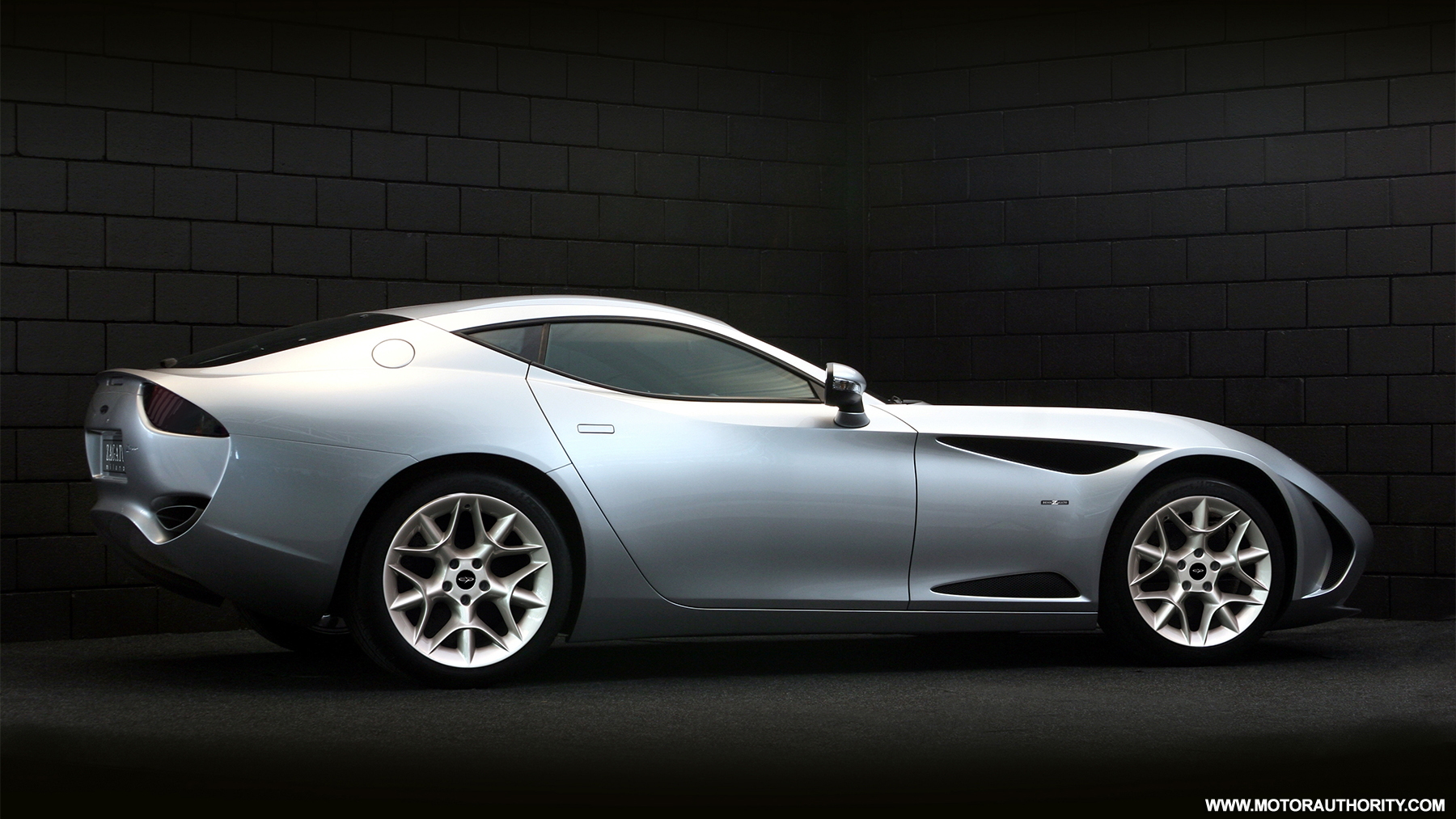 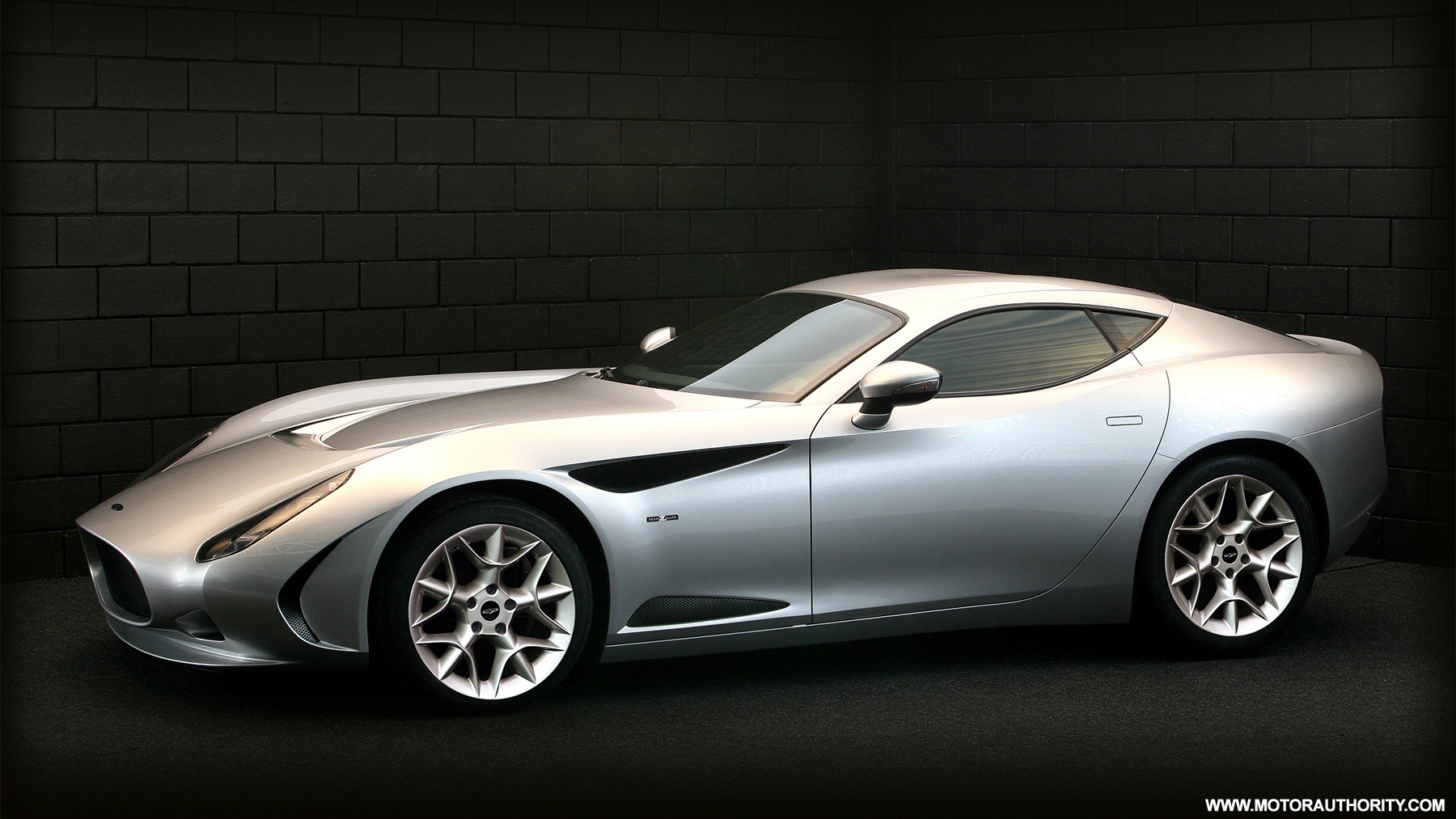 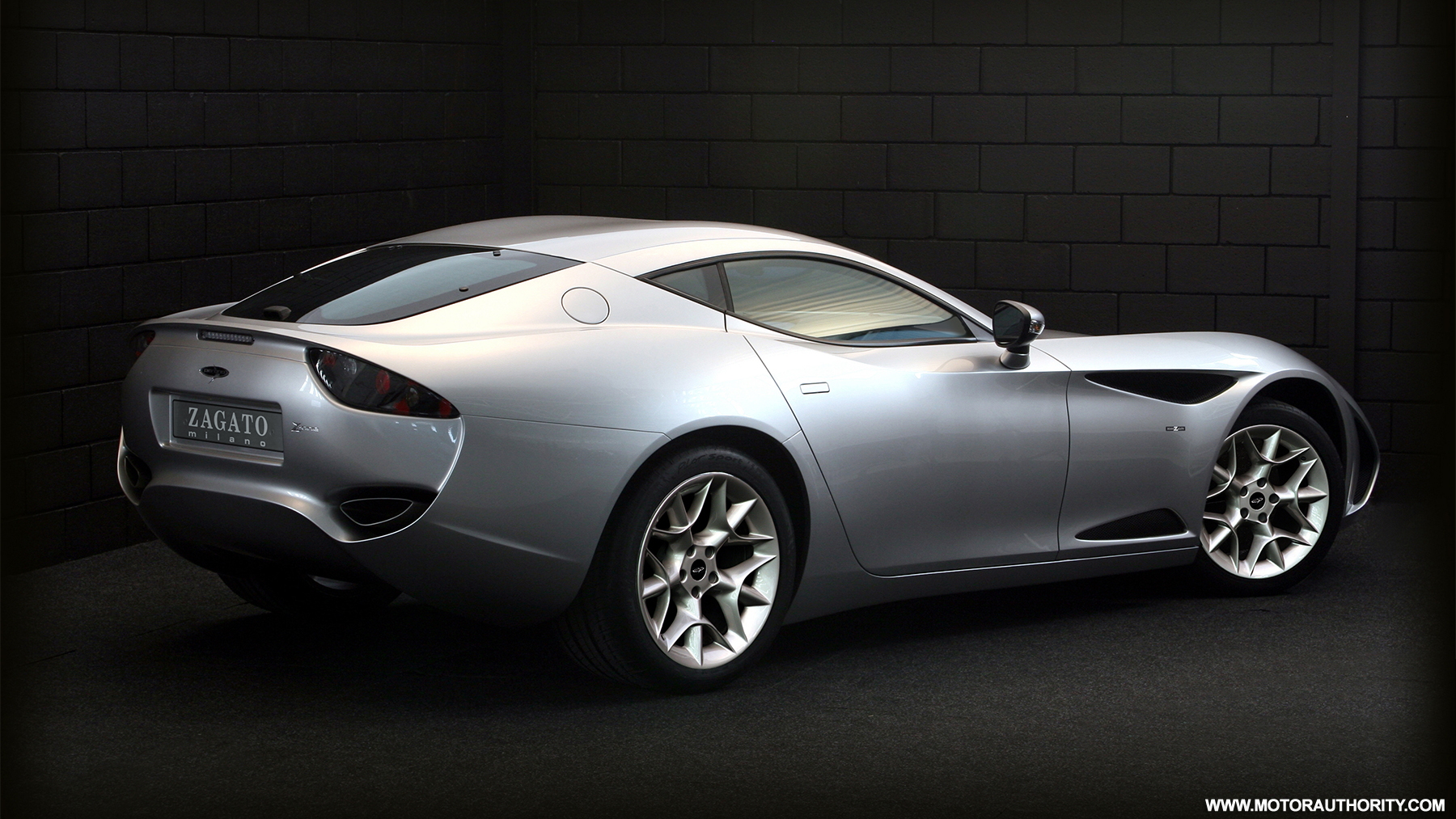 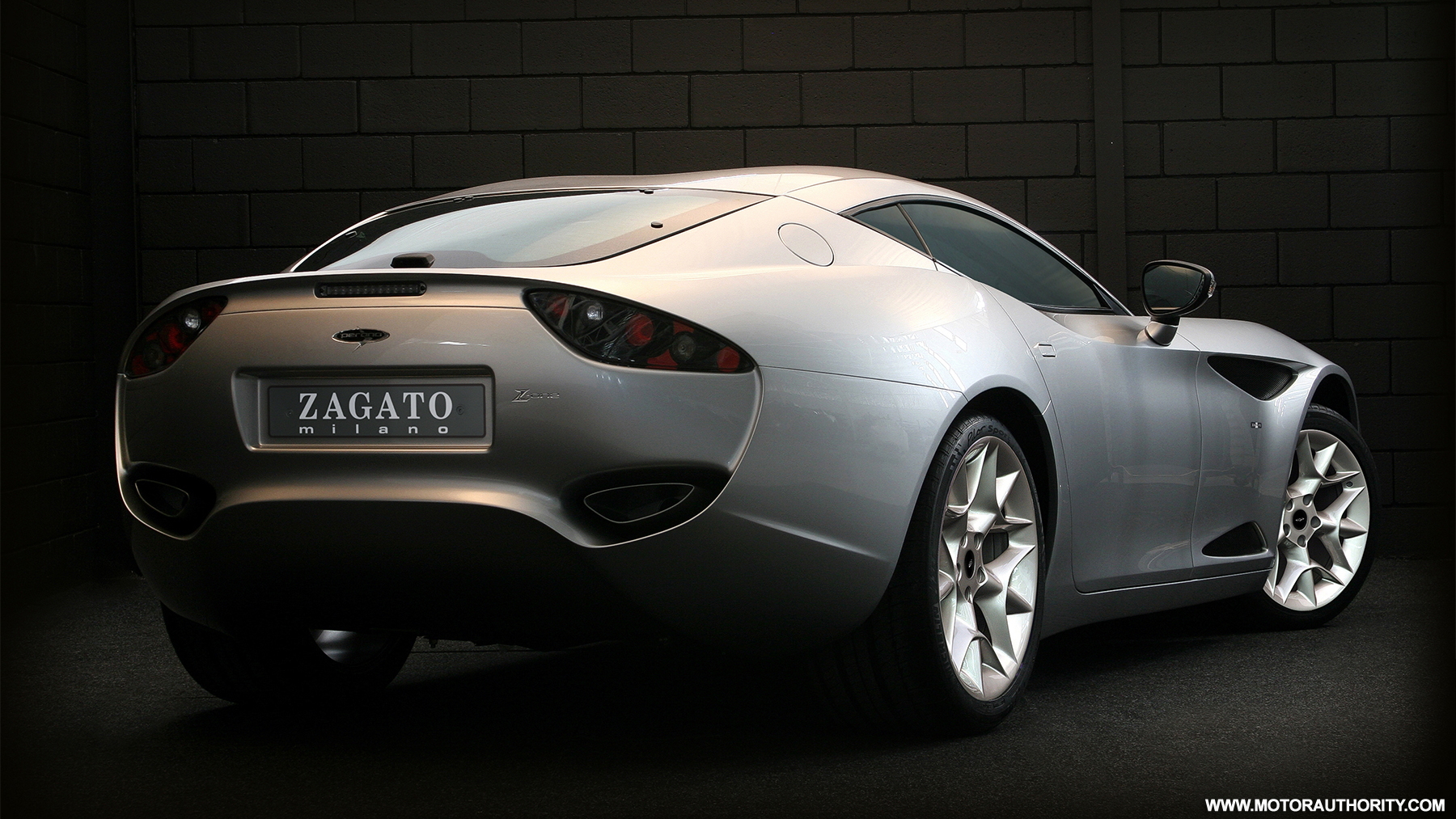 It seems every month or so a new sports car start-up reveals some outlandish concept, dishes out all manner of performance numbers and promises one day that its car will be built. However, most of those never see the light of day, let alone go on sale in the U.S.

However, one start-up, South Africa’s Hi-Tech, has managed to build a number of copies of its new Perana Z-One and will even be bringing the car over to next month’s 2010 Concorso Italiano in Monterey, California.

If you missed its debut at last year’s Geneva Motor Show, the Perana Z-One is a handcrafted grand tourer penned by Italian coachbuilder and design house Zagato and powered by a Corvette V-8.

A company by the name of Superformance will be the official distributor of the Perana Z-One in the U.S., and so far 99 examples are headed our way.
Why the limited numbers? Because the gorgeous body of each Perana Z-One is handbuilt in Italy by Zagato and then shipped in pieces to South Africa where there are attached to the vehicle’s chassis.

Pricing will start at less than $100,000 and customers will have the choice of two V-8 engine options: a 436 horsepower LS3 or a 505 horsepower LZ7, the latter being the same engine found in the potent Corvette Z06. A six-speed manual transmission and ZF limited slip differential will be fitted as standard. Customers will also be able to pick from several different brake options and interior trims.