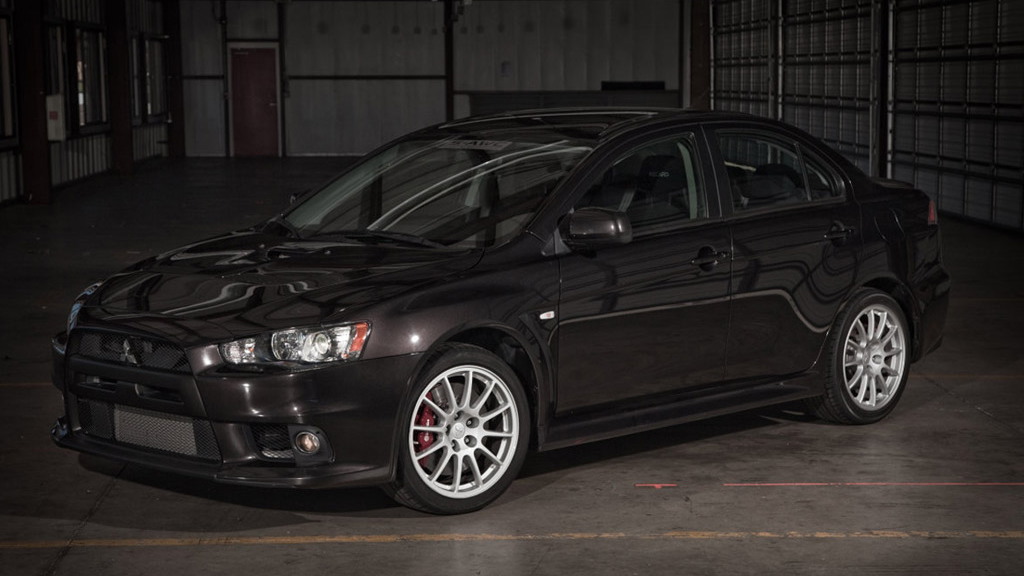 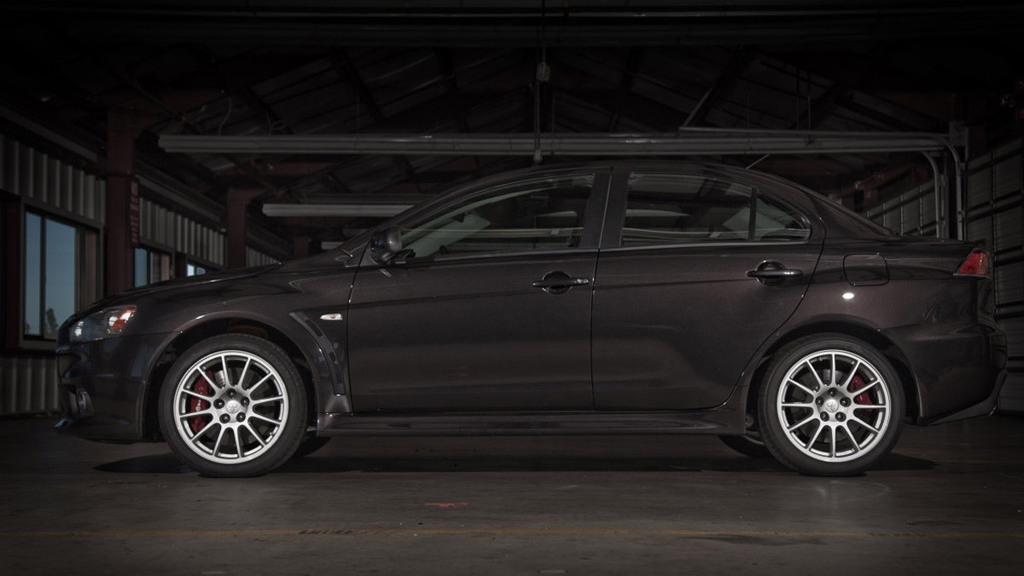 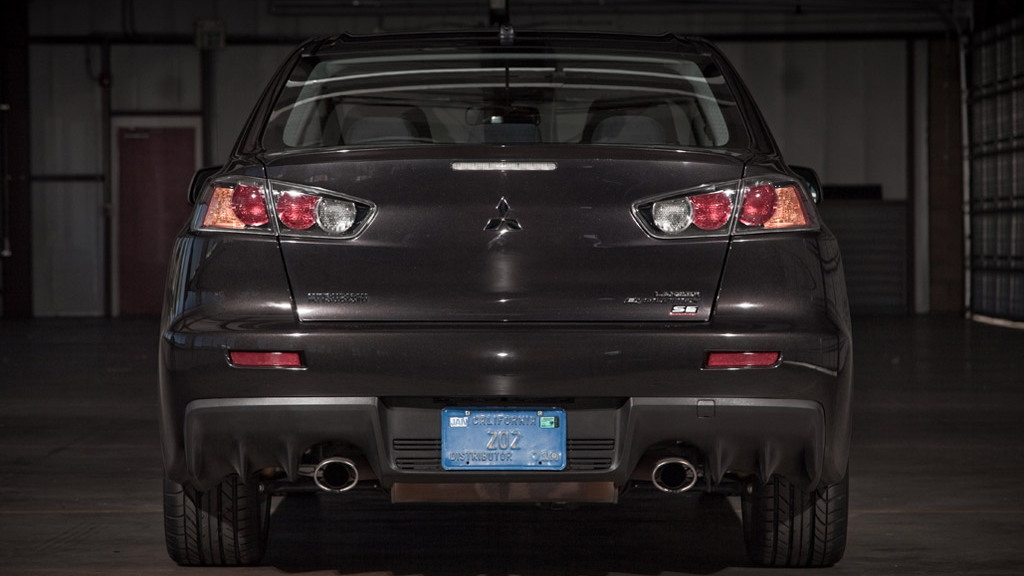 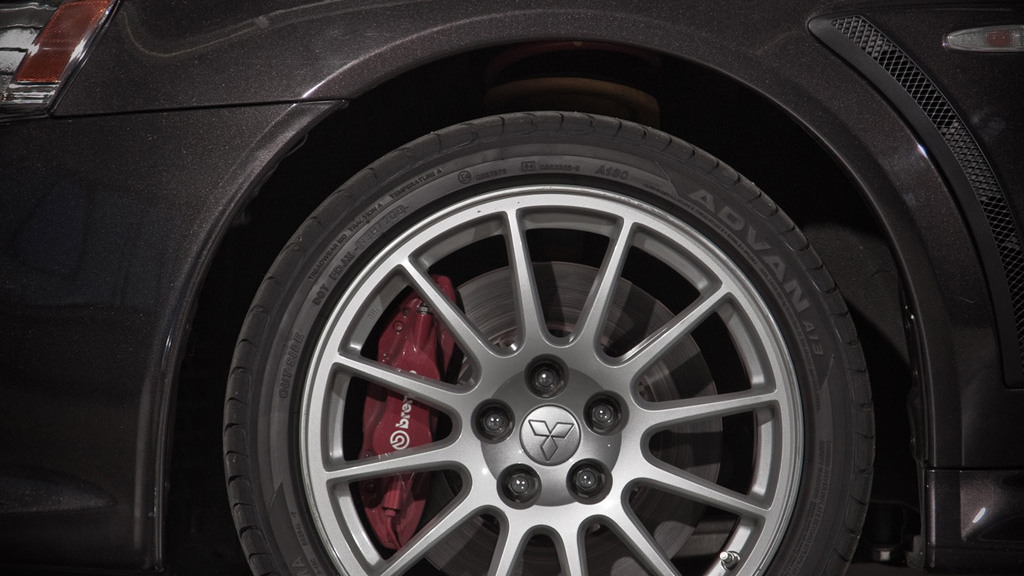 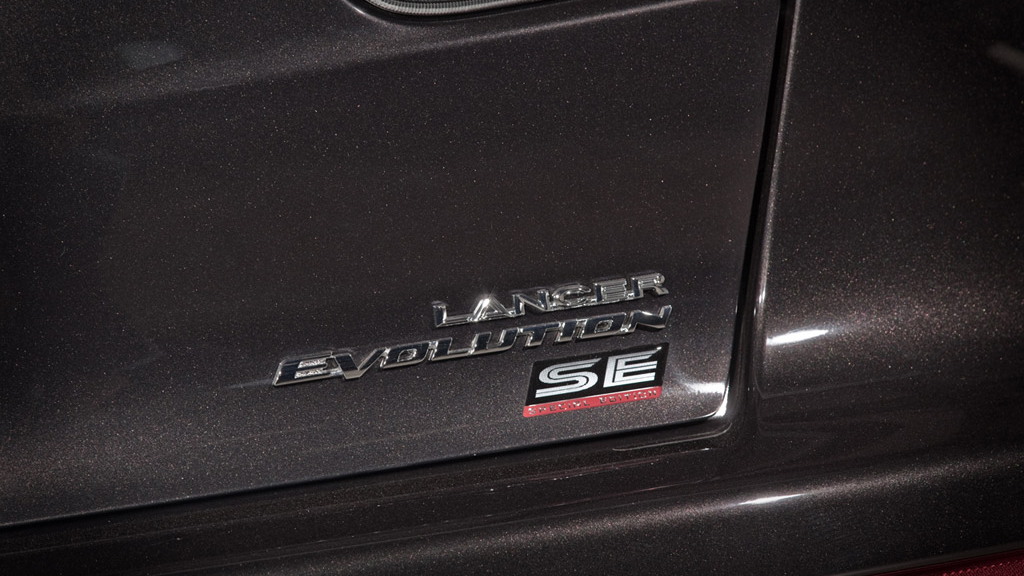 Hopping into a dual clutch equipped Mitsubishi Lancer Evolution X (like the one found in the 2010 MR Touring we reviewed) has just been made a little easier thanks to the introduction of a new member to Mitsubishi's performance sedan family. The new 2011 Mitsubishi Lancer Evolution X SE (Special Edition) goes on sale this September, priced from $36,445 (including a $745 destination charge).

This price puts it somewhere between the standard GSR and upmarket MR but most importantly it also includes Mitsubishi’s brilliant TC-SST dual clutch transmission and all three driving modes--Normal, Sport and Super-Sport--despite being almost $3,000 cheaper than the MR.

Other key performance components carried over from the top-of-the-line MR edition to the SE include the high performance suspension package that employs Eibach springs and Bilstein shock absorbers, xenon headlights, two-piece Brembo front brake rotors and also the MR’s lip spoiler. On the outside the car is fitted with the base model GSR’s front cowling, wheels and blacked out side vents.

Inside, cost cutting sees heated cloth Recaro seats fitted as standard and the navigation system made optional. Special SE badging is littered around the cabin.

The potent four-cylinder turbo remains unchanged, which means peak output stands at 291 horsepower and 300 pound-feet of torque, and the S-AWC all-wheel drive system remains as well.