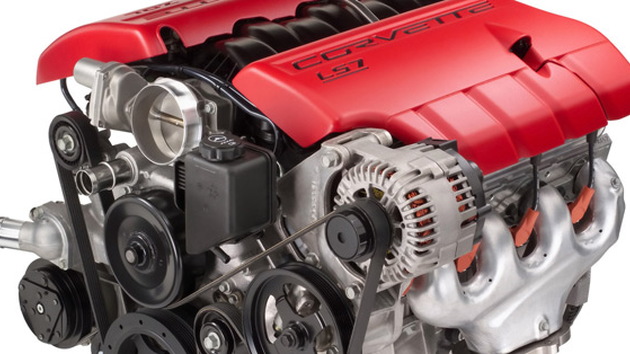 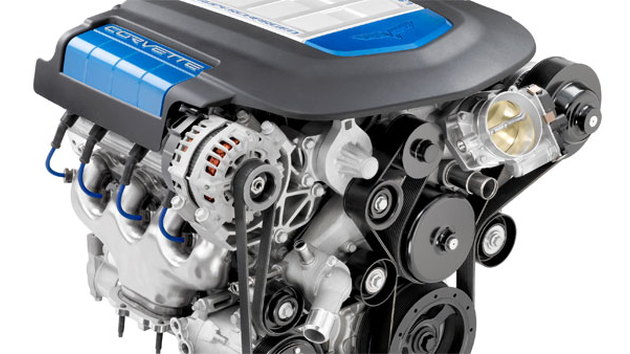 As we've known for a while now, General Motors is working on the next generation of its small-block V-8 engine family. A new report out today details some of the features of the upcoming powerplant, including its application in the next-gen C7 Corvette.

In the Corvette, the new engine is expected to displace 5.5 liters, generate about 440 horsepower, and deliver even better fuel efficiency than the current 430-horsepower (436 horses with the optional dual-mode exhaust) 6.2-liter LS3's 16/26 mpg city/highway rating.

A lot of people have the notion that GM's Gen IV LS V-8 engines are archaic, inefficient relics. That may be the logical conclusion if all you think of is their pushrod/overhead valve layout, two valves per cylinder, conventional fuel injection, and--the import four-cylinder fanboy's favorite metric--horsepower per liter. But if you consider the largely aluminum construction, the wide variety of applications, and the advanced materials, design, and huge 505-horsepower output of the 7.0-liter LS7 found the Corvette Z06 (let alone the LS9 of the ZR1), things swing the otherway. But whatever side you're on, there's something new to look forward to.

As GM has stated previously, the new small block family will feature direct injection, E85 capability, and will be designed from the outset to meet the tighter and tighter fuel regulations expected over the next decade. All of this is the result of an $890-million investment in keeping the V-8 engine relevant as regulations and market pressures move toward smaller-displacement, lower cylinder count engines. Despite the re-engineering of the engine, it's expected to retain the pushrod, OHV layout to keep weight, size, and manufacturing costs down.