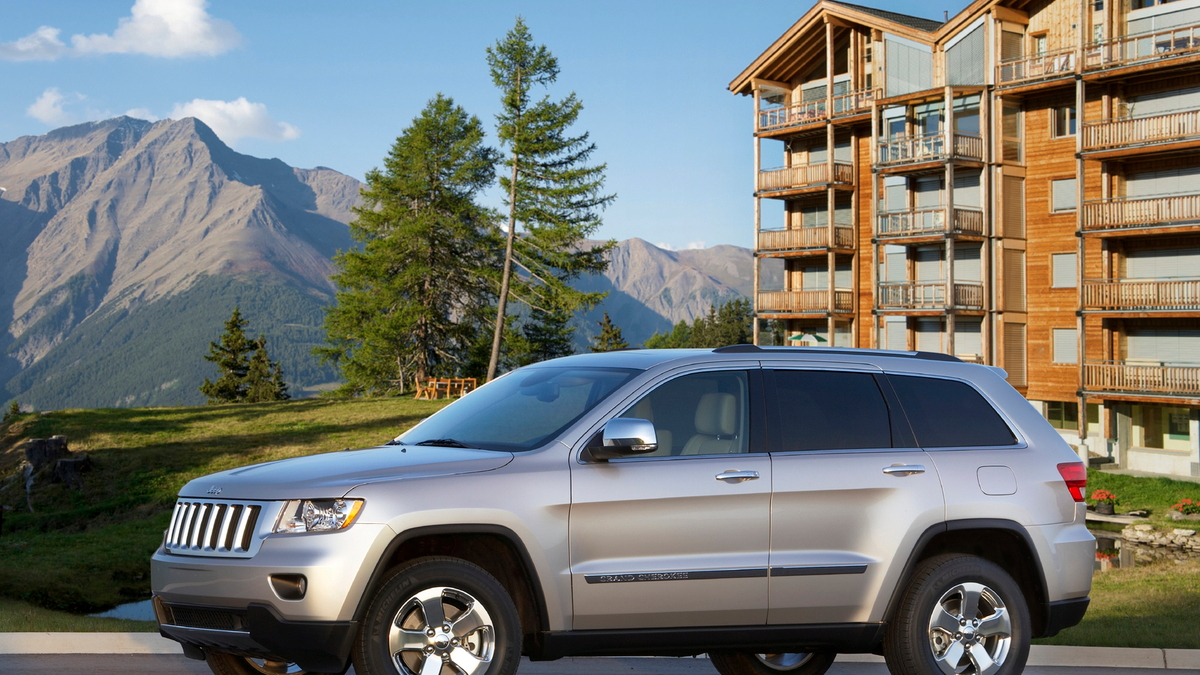 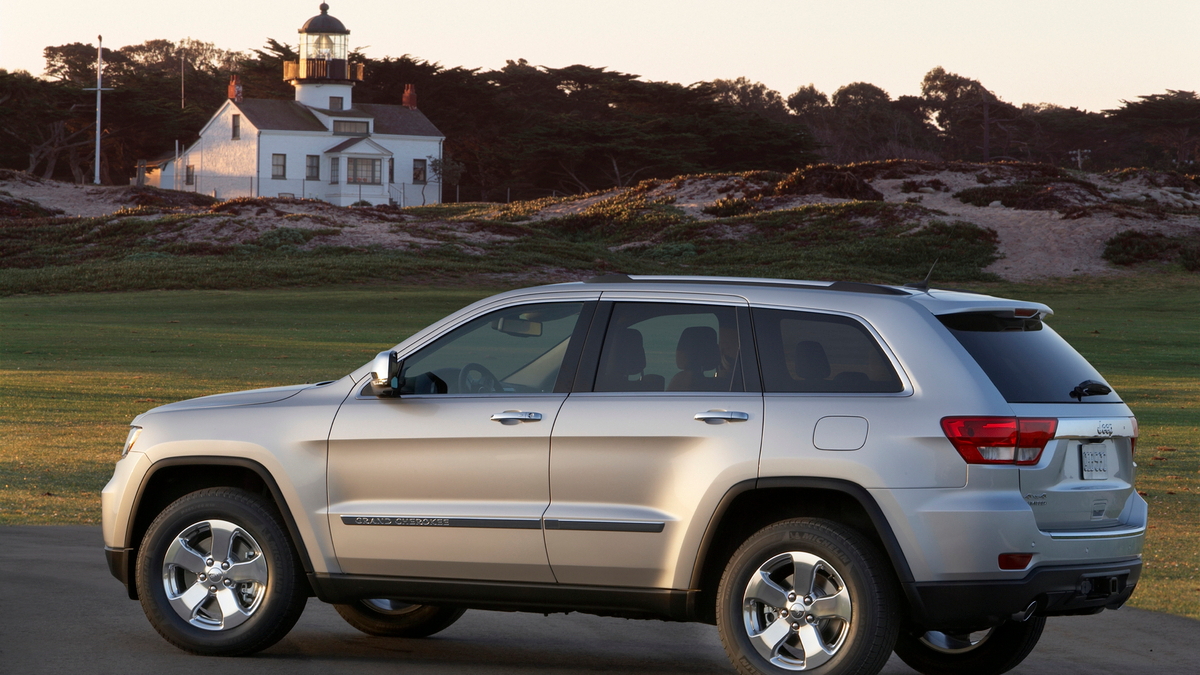 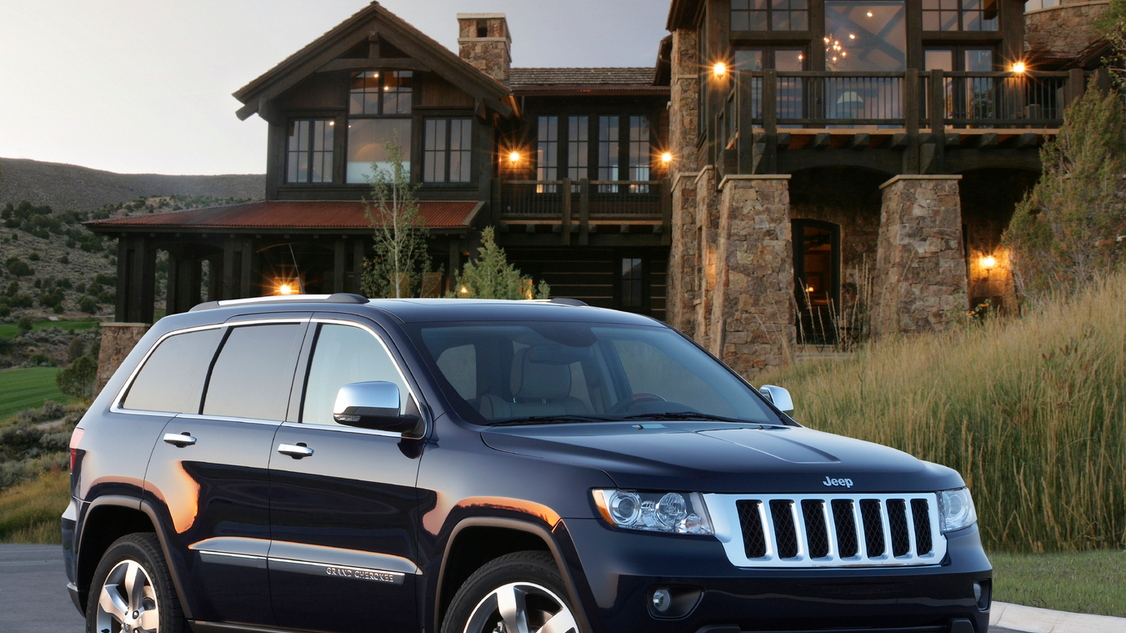 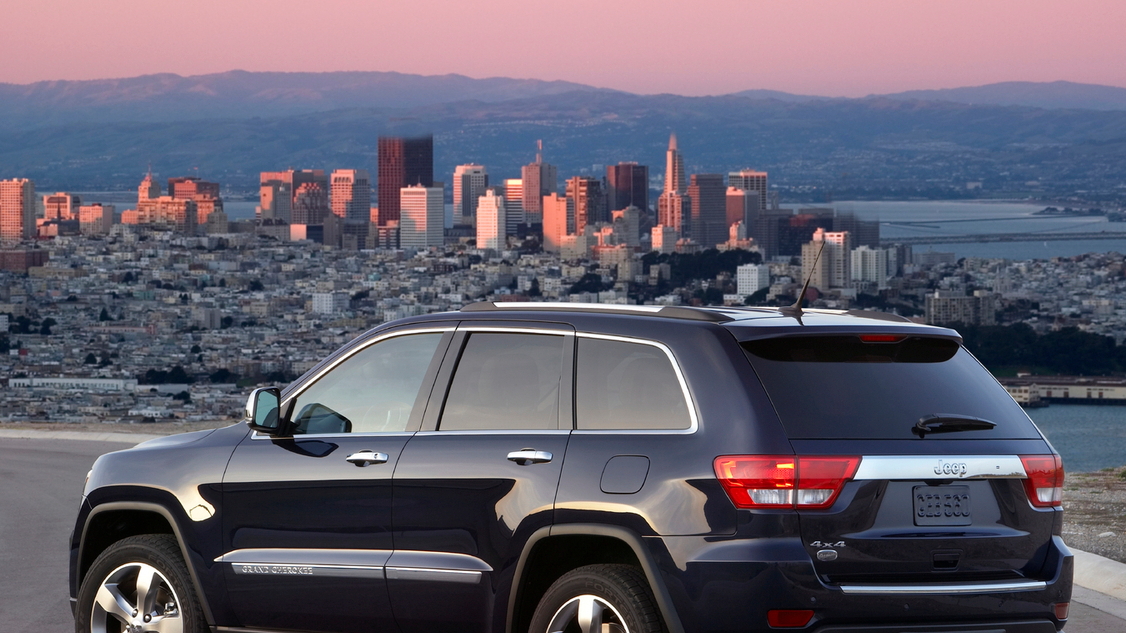 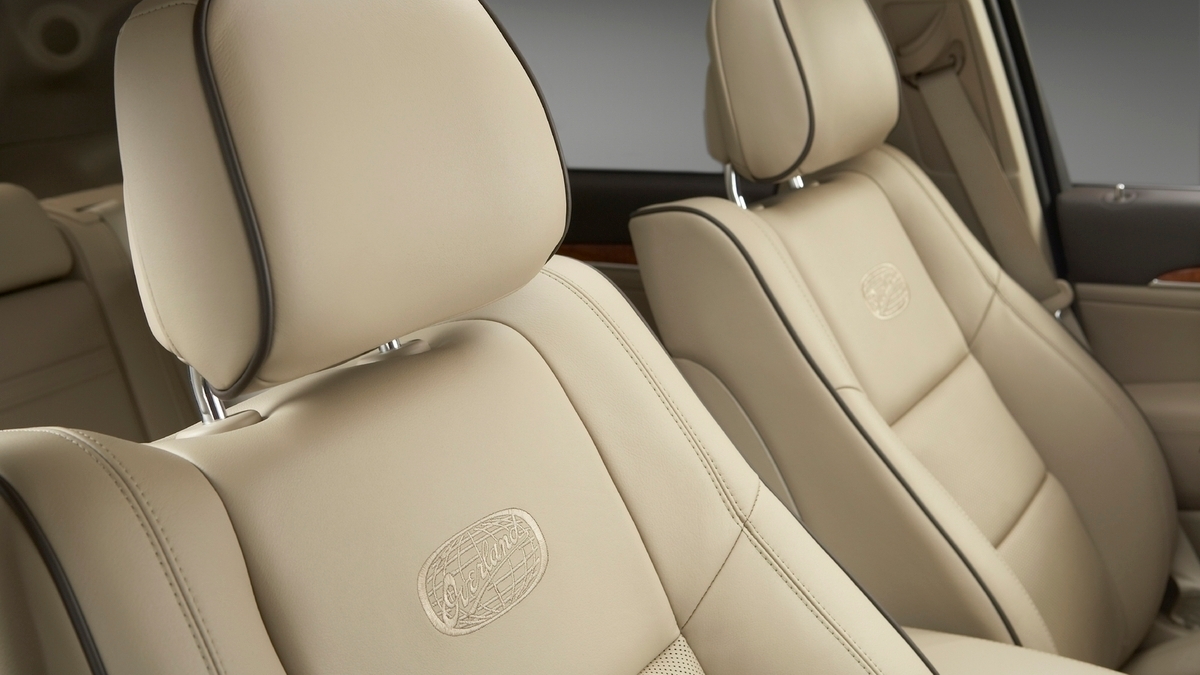 Rumors of a new 6.4-liter 500-plus-horsepower SRT8 aside, the 2011 Jeep Grand Cherokee is very real, and it's about to get even real..er. Production will be launched at Chrysler's Jefferson North assembly plant on May 21, and to get the hype building ahead of the date, it has released a whole new slew of images and video.

There's not much we don't already know about the 2011 Grand Cherokee, including its price, but the photos and video show it in both of its natural habitats: the street and the wilderness. The video goes a step farther and shows us the vehicle in motion, following a somniferous series of still shots.

As the Grand Cherokee crawls over the apparently smooth and easy terrain in the video, it will no doubt be setting off alarm bells in those that had predicted it to be considerably less off-road worthy than its predecessor due to its unibody construction. We'll have to wait until we get a chance to test it to determine its off-road merit, but so far, the design and build quality--including the interior--look spot-on.