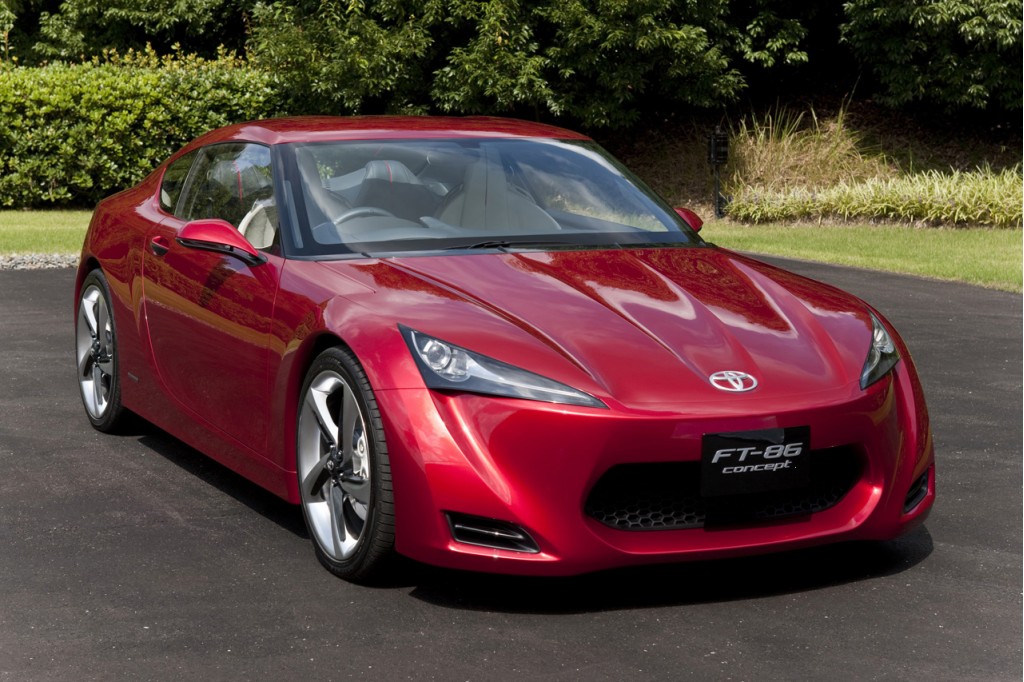 The upcoming Toyota FT-86 may or may not (increasingly looking like may not) also get a Subaru variant, but reports out today are hinting that the car may get yet another version: a smaller, cheaper variant sold by Toyota. The goal is to keep the car's final price under $20,000--something it will likely fail to do with the FT-86 proper.

Development costs on returning a rear-drive sports car to the Toyota range have apparently spiralled out of control--so far that Toyota is now looking at building a smaller FT-86, bearing a 1.5-liter four-cylinder and rated around 110 horsepower, to help fill in its desire for a sub-$20,000 sports car, according to a report from Road & Track. The new car would be shorter in overall length as well, but with 110 horsepower on tap, it won't likely have anything like the performance of the 200-horsepower FT-86, even if it manages to shed a few hundred pounds in the shrinking process.

The 'baby' FT-86 will retain its front-engine/rear-drive layout, however, leaving the door open for aftermarket fun with the addition of a turbocharger.

So far, that's the extent of the rumor on the smaller sister to the FT-86. The bigger version is set to go on sale sometime next year, so the smaller model will likely come toward the end of 2011 or early 2012.