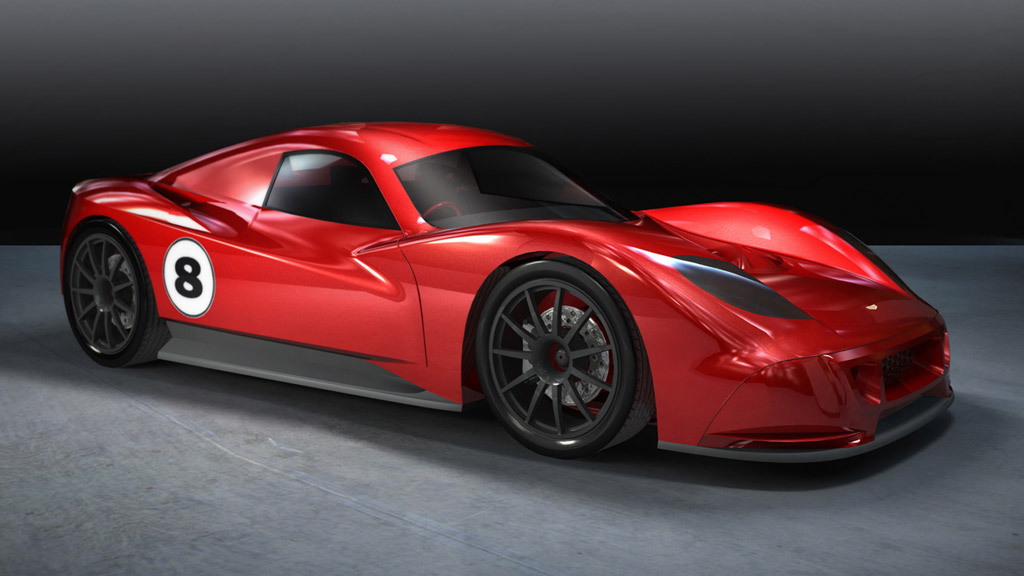 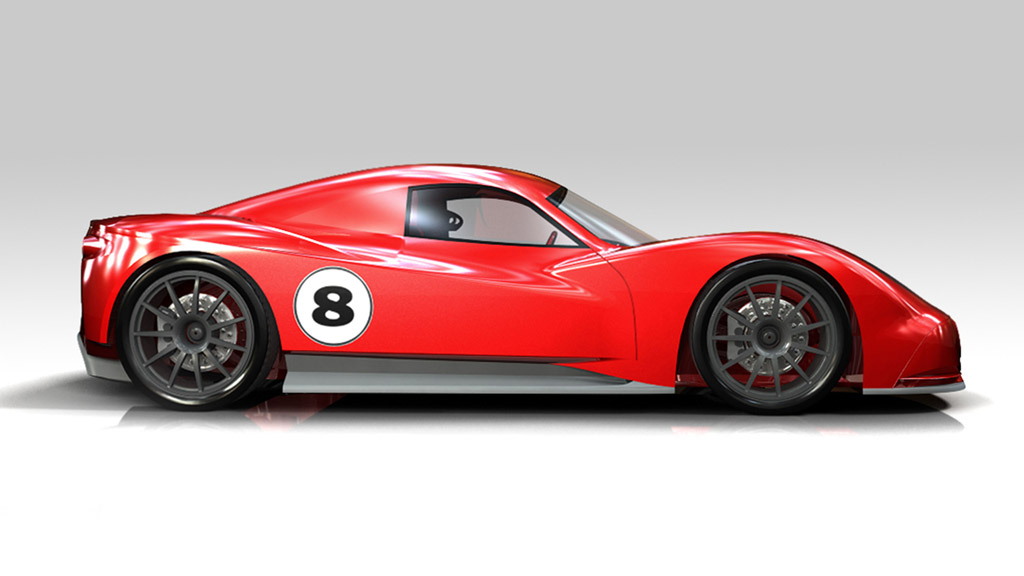 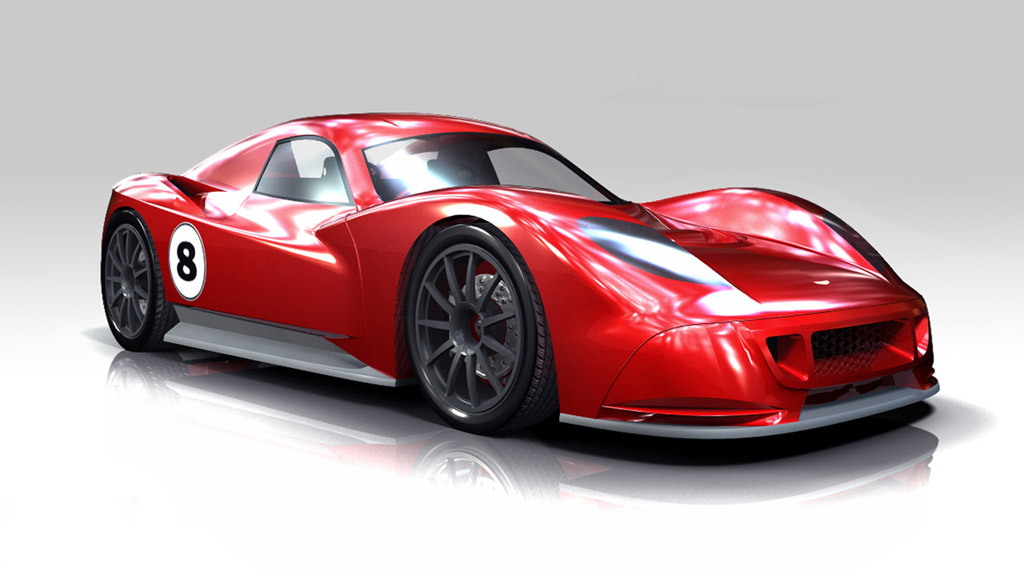 A new one-make race series is under development in the UK with legendary racing marque Chevron making a return with the new GR8 race car--a spiritual successor to original G8 racer of the 1960s.

The cars will be running a Cosworth-sourced 2.0-liter engine developing 255 horsepower and positioned in the middle of a steel spaceframe chassis with fiberglass bodywork. The decision to stick with simple fiberglass instead of advanced composites meant Chevron could keep development costs and schedules low. The chassis’ final kerb weight is still a lithe 1,322 pounds.

Potential customers have already been given the opportunity to test-drive a development car and six teams will be ready to race at the Silverstone circuit this weekend. Chevron eventually hopes to have 20 teams ready to race at Brands Hatch this June.