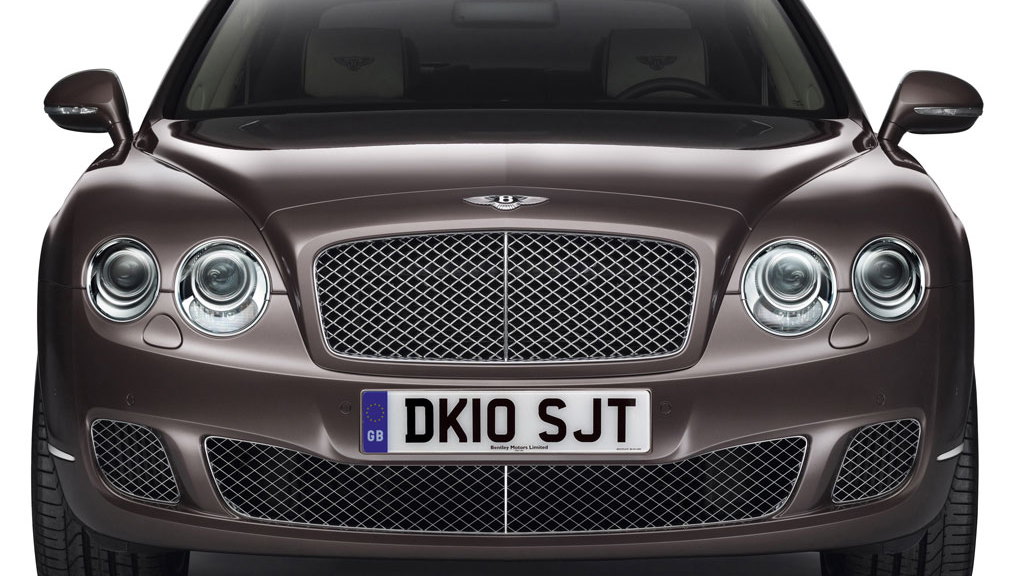 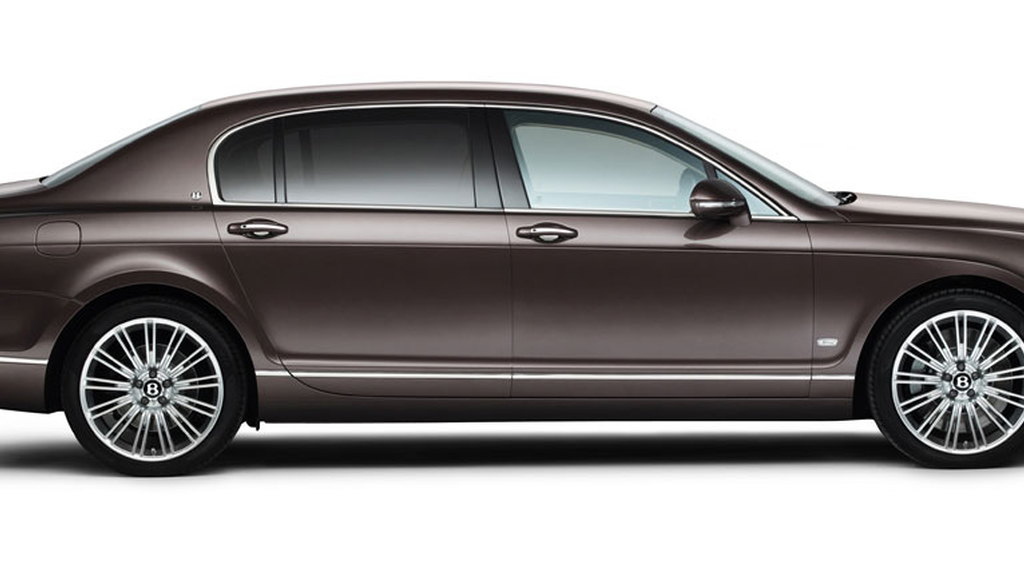 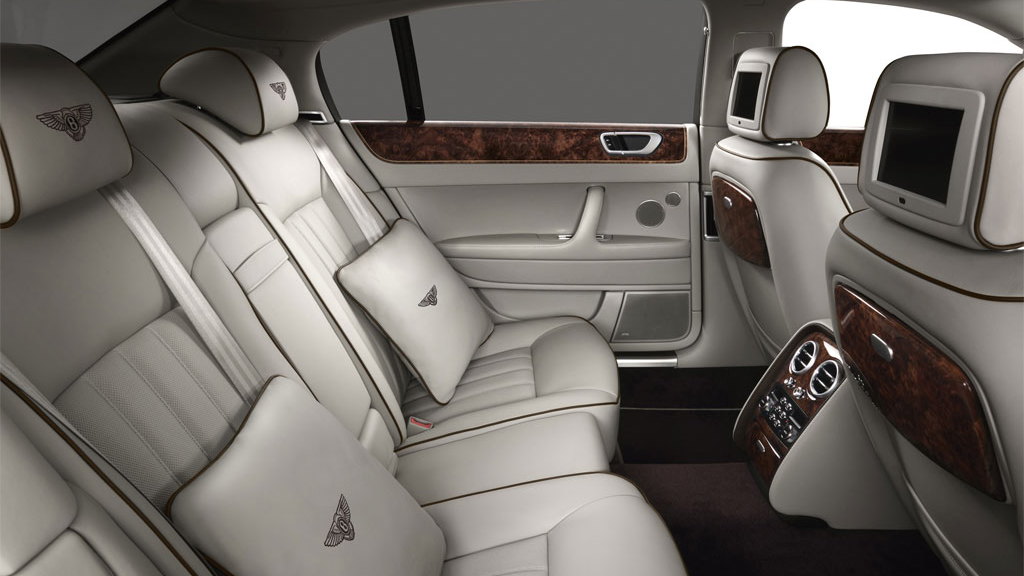 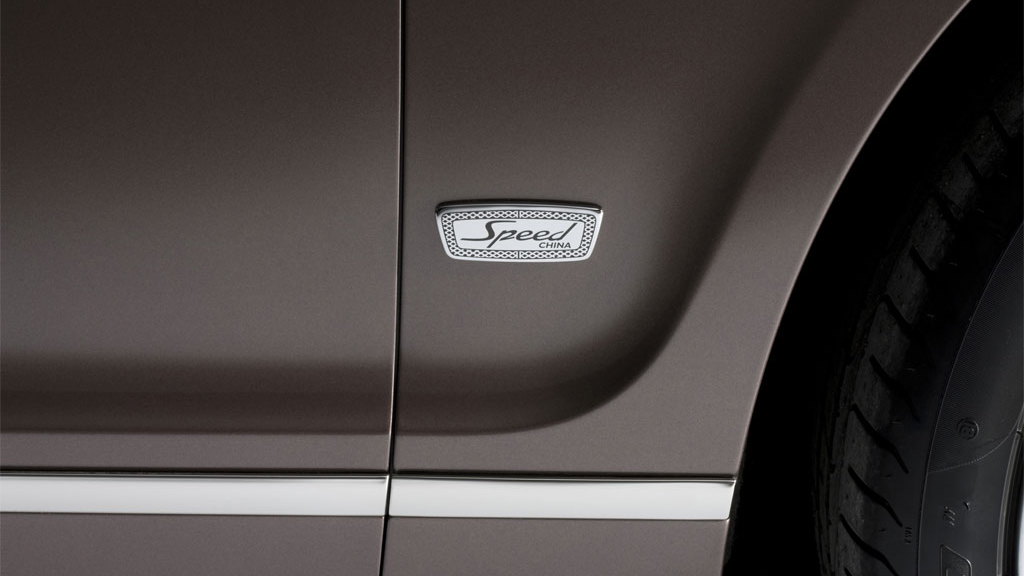 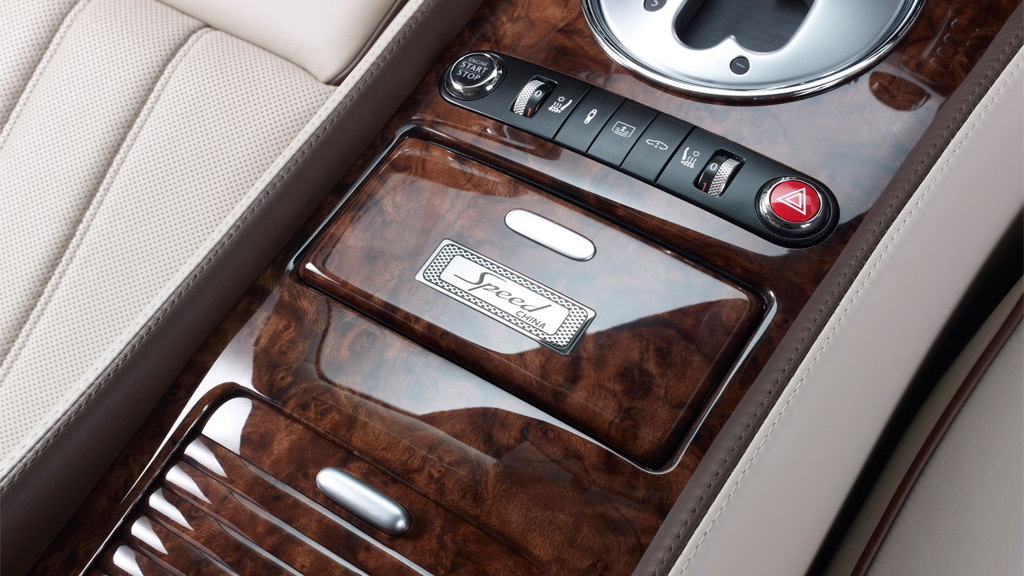 Bentley is milking the most out of its Continental range, today releasing two more special editions based on the Continental GT and Continental Flying Spur Speed models. The new editions, dubbed the Design Series China, are making their world debut at this week’s 2010 Beijing Auto Show and sadly both cars will be sold exclusively in China.

The Continental GT Design Series China highlights the work of Bentley’s stylists working in partnership with the automaker’s color and trim experts to create the unique hues seen here. The centerpiece of each Design Series China car is the three-tone interior that blends a main leather hide color with accent and insert colors. Matching trim also appears on the seat belts, floor mats, and seat piping. The cars are also the first to feature Bentley’s new Orange and Magenta color options.

Mechanically, the cars receive a new “comfort” setting for the suspension, which has been developed exclusively for Chinese conditions. Otherwise, the W-12 powered drivetrains of both cars have been left untouched.

The Chinese market is now the third most important single market for Bentley globally in terms of sales and one of the fastest growing. Since Bentley entered China in 2002, sales have grown nearly ten-fold to 421 cars in 2009, a trend that continues despite the recent global recession.