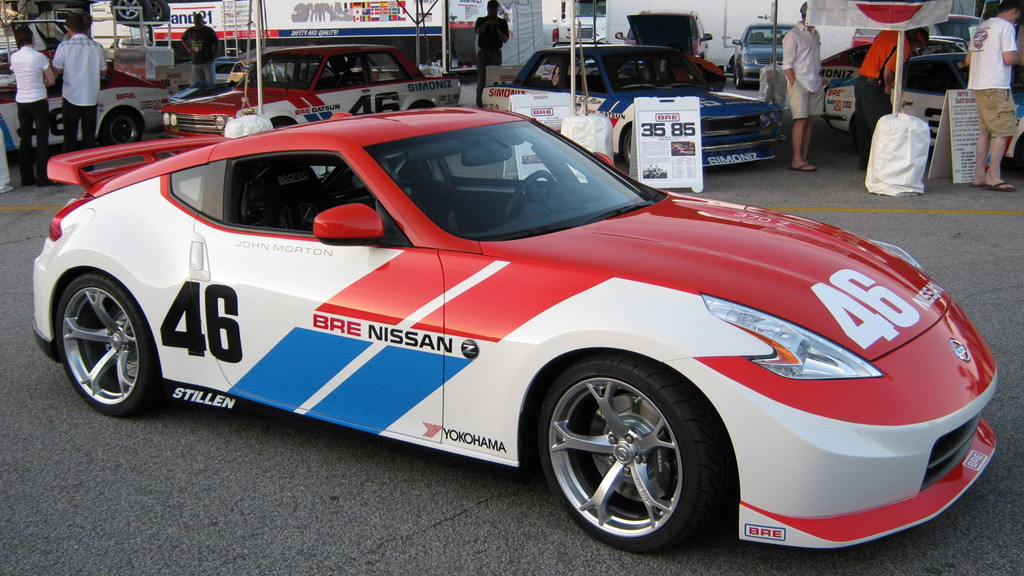 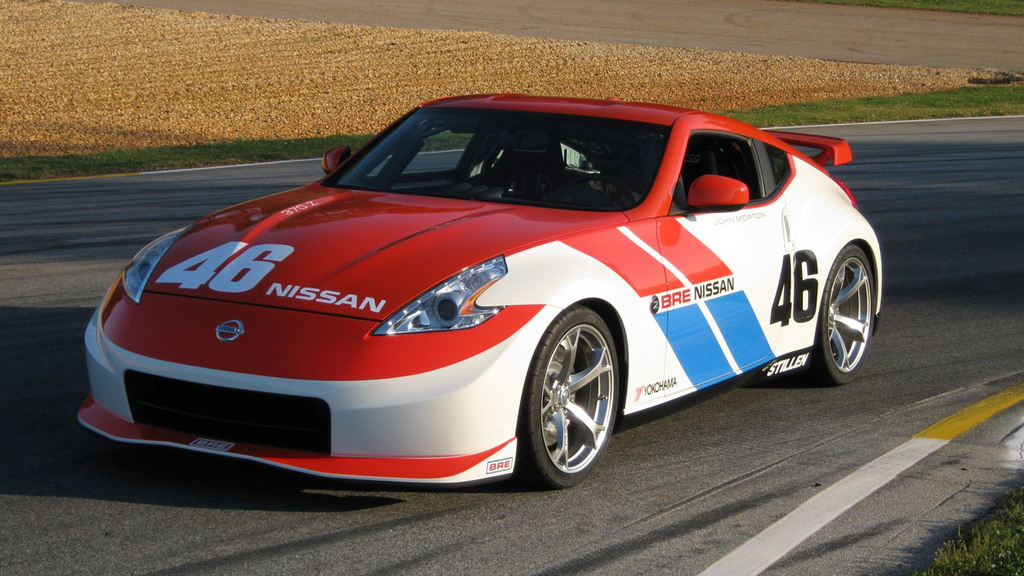 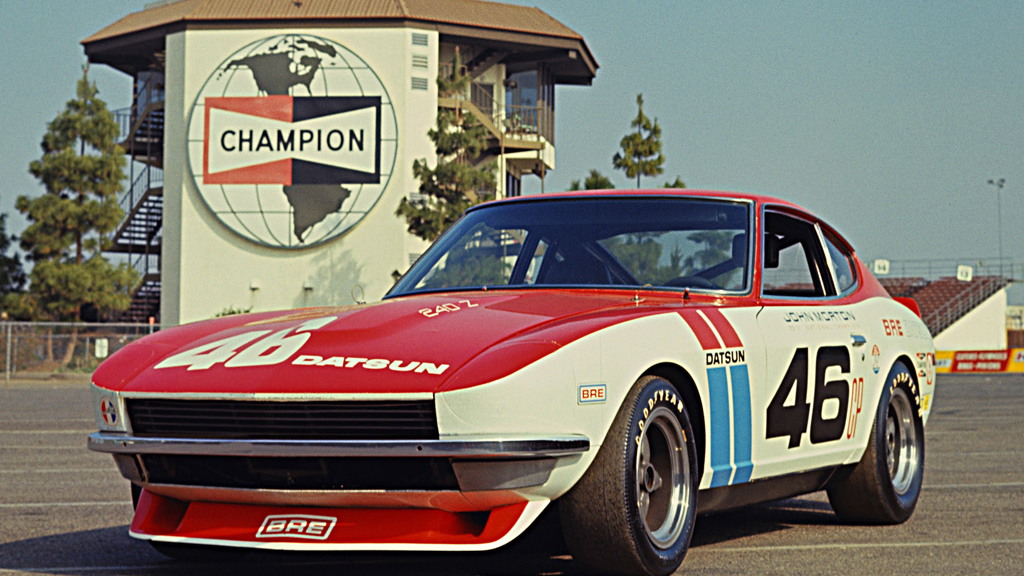 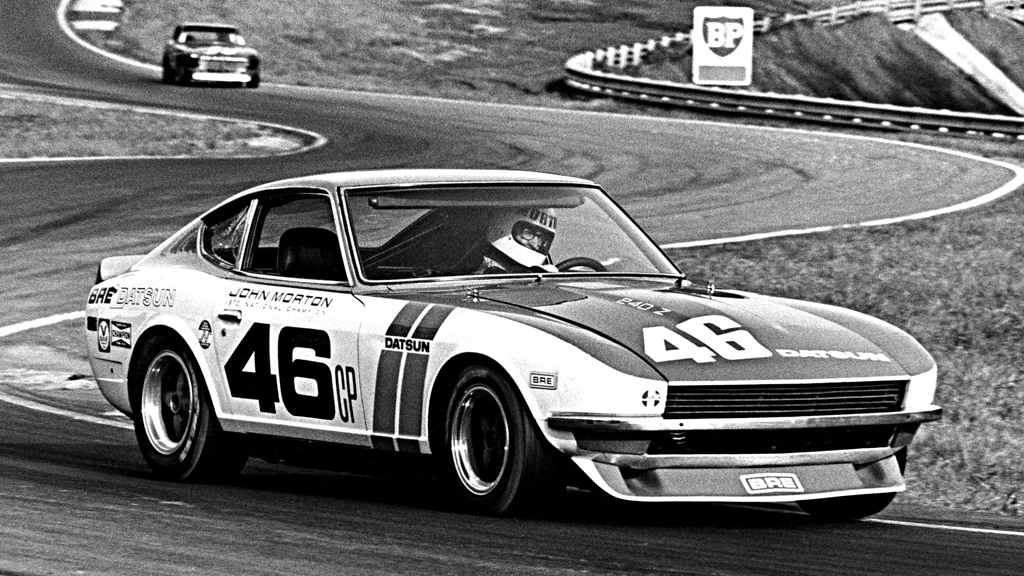 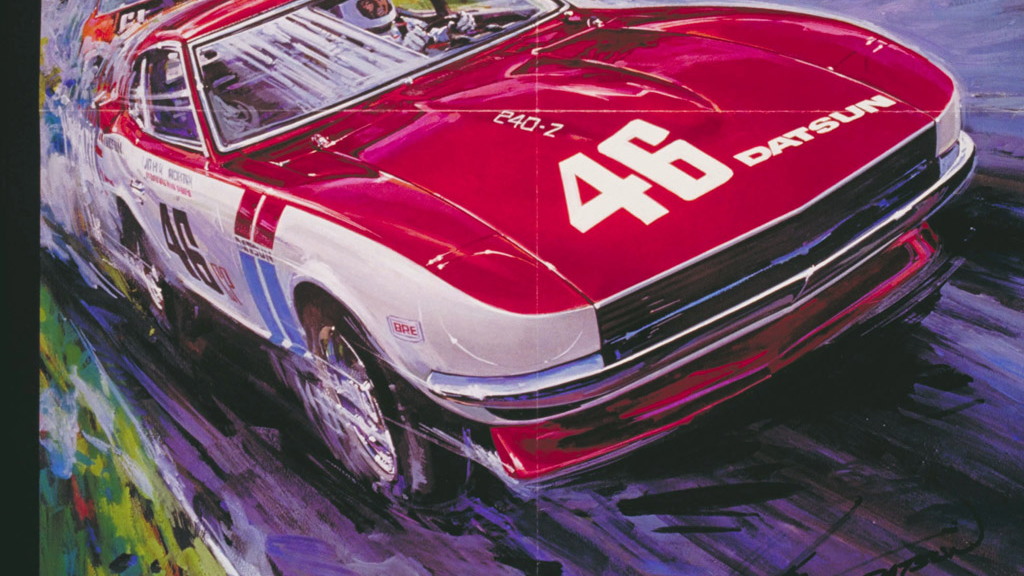 The original Z was sold in October 1969 in Japan as the Nissan Fairlady Z and was also exported to the U.S. as the Datsun 240Z that same year. Since this year Nissan has been building and selling the newest Z, the 370Z, which is now the 40th year for the Z line of sport coupes and convertibles.

The Z car has been an overwhelming success for Nissan, with more than 1,685,000 models in five different generations being sold over that time.

Nissan is now celebrating the 40th anniversary milestone and it appears just one special edition model is just not enough. The automaker has already unveiled its own 40th Anniversary 370Zand now it has revealed a special edition version it built in colaboration with Peter Brock, John Morton and Brock Racing Enterprises (BRE). It doesn’t end there as the new model also celebrates the 40th anniversary of the Z’s first national championship, which took place at Road Atlanta back in 1970. However, back then Nissan was selling a 240Z and it was badged as a Datsun.

It was the first time in racing history that a Japanese production race car had defeated the long-established champions from Germany and England in head-to-head competition. That championship win, with driver John Morton at the wheel, firmly established the performance and engineering credibility of the popular Z.

The new car is not just a show car, however. It's built for the track as well. As is appropriate to commemorate the championship car, it was built to current SCCA T2 racecar regulations and will see track duty later this year.