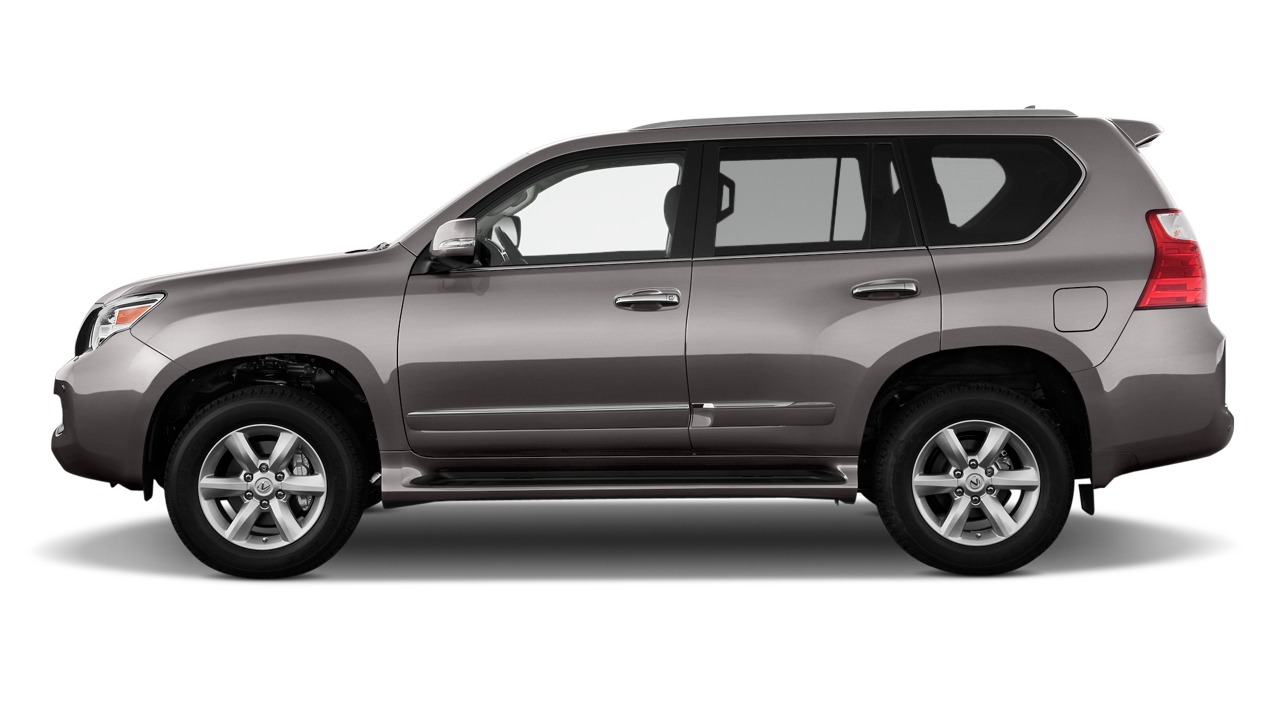 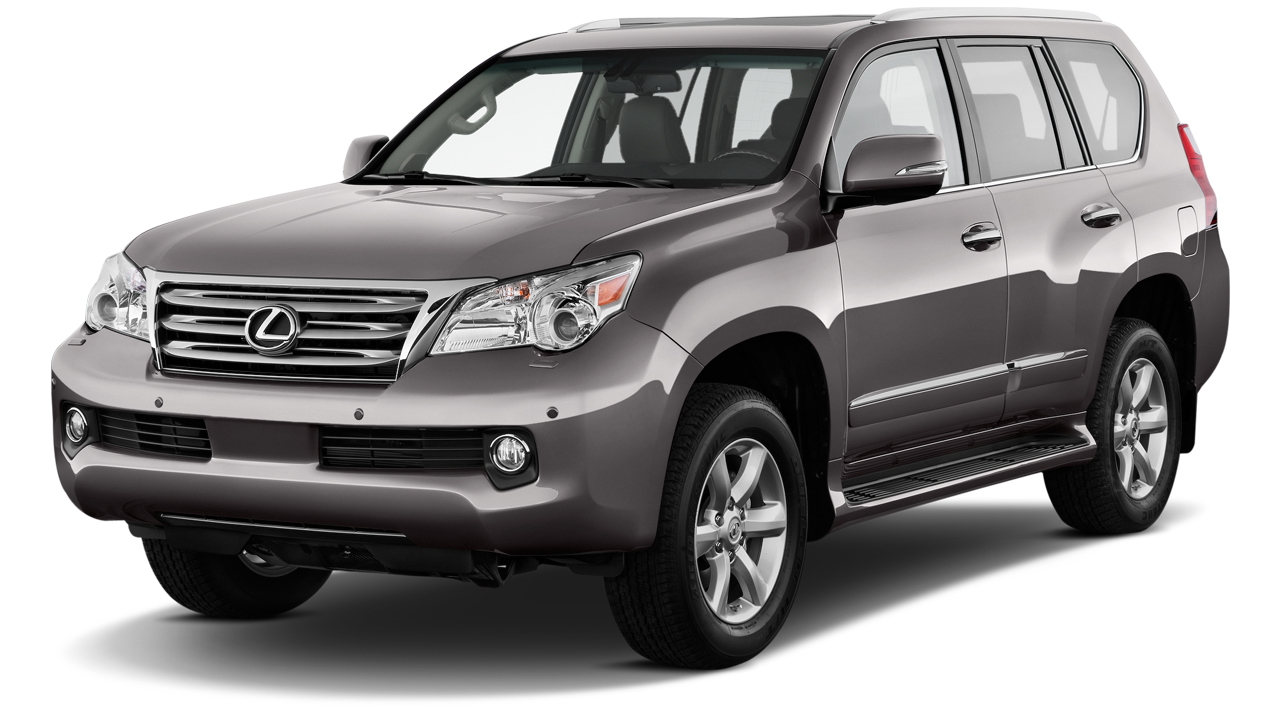 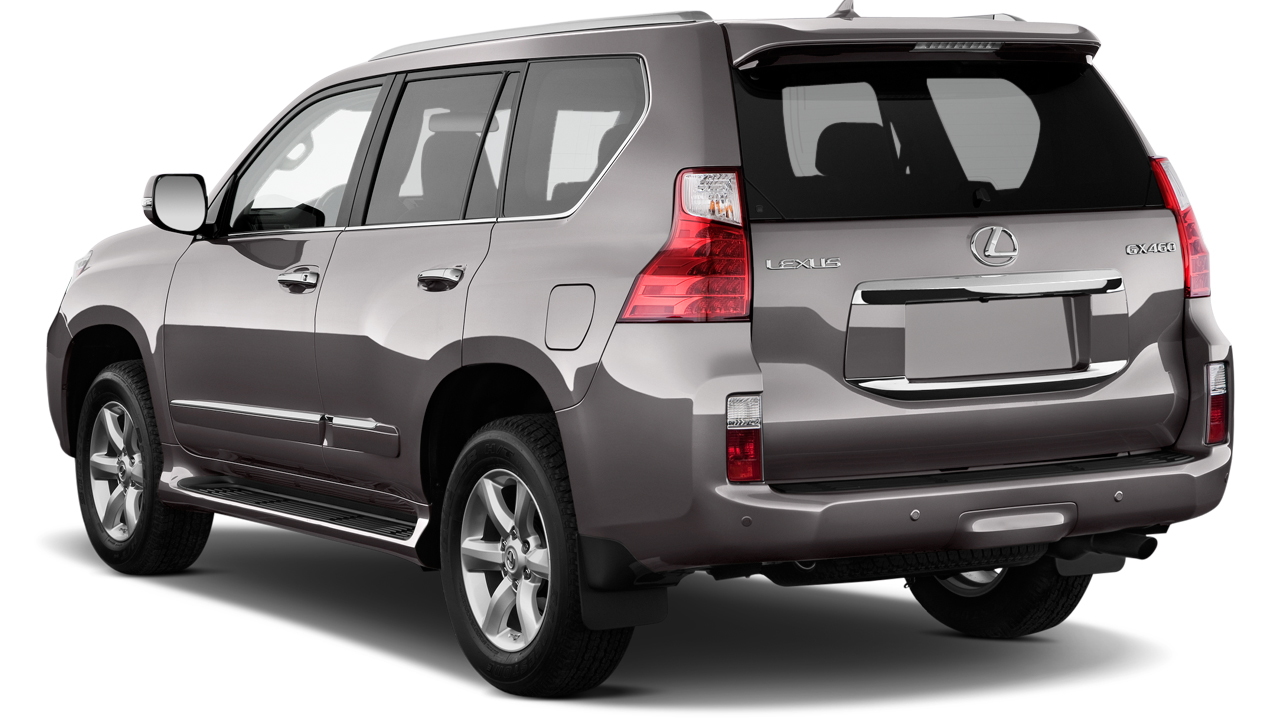 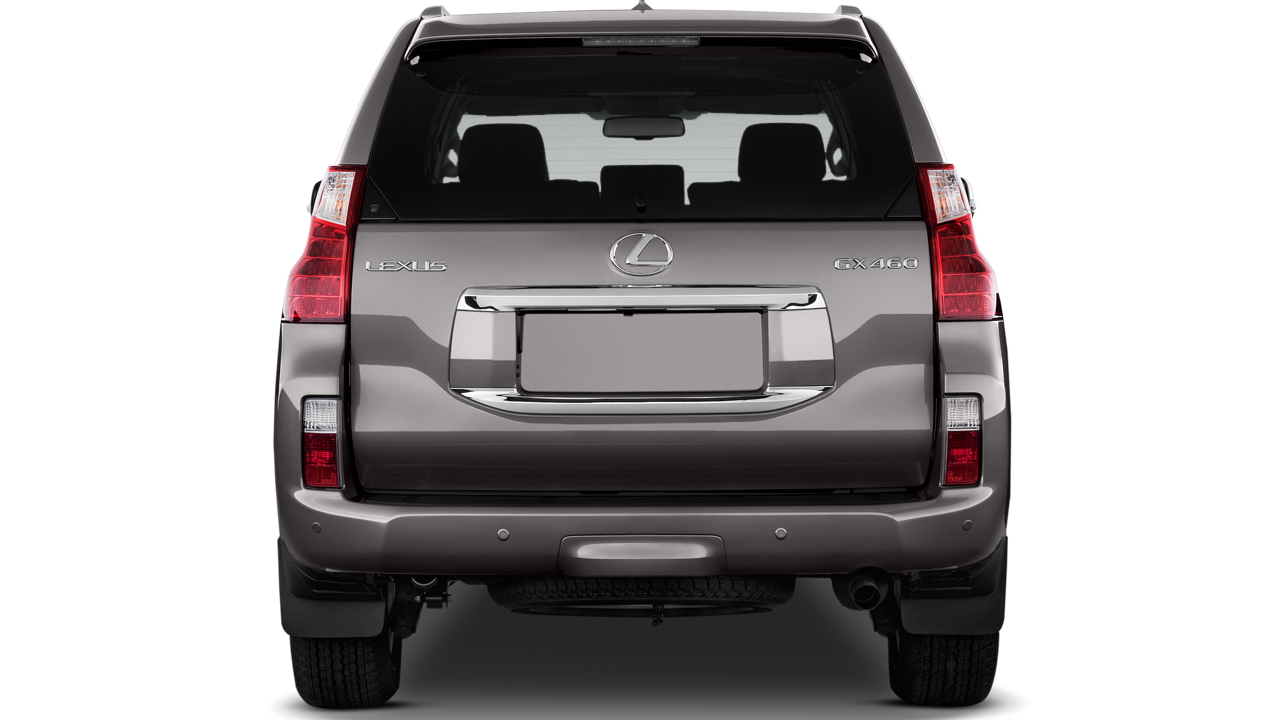 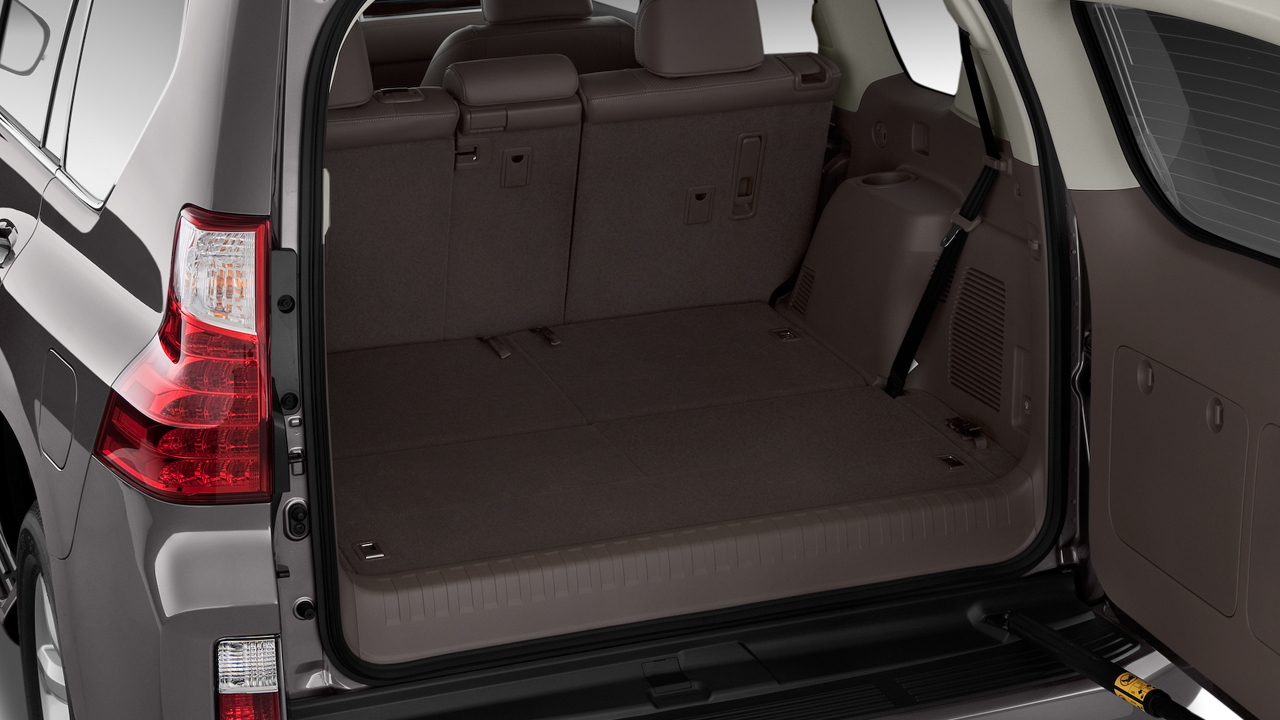 It’s a well known fact that taller vehicles with high centers of gravity, like SUVs, have a tendency to rollover during high speed corners but a multitude of safety features introduced in such vehicles in recent years have largely negated the problem. However, there are still some of these vehicles that customers should err on the side of caution--at least that’s the opinion of Consumer Reports.

The influential magazine last week urged customers to avoid buying the recently introduced 2010 Lexus GX 460 SUV because it may rollover in certain situations--the first time the magazine had issued a "don't buy" recommendation on any Toyota, Lexus or Scion vehicle. It’s also the first time the serious warning had been issued since the 2001 Mitsubish Montero Limited.

Based on its own internal testing, the magazine found that the slow reaction of the vehicle's electronic stability control system when a driver takes it around a corner while quickly lifting off the throttle can lead to a situation called “lift oversteer”. According to the magazine’s testers, this, in conjunction with the vehicle’s weight and tire specification, could potentially lead to a rollover.

Lexus has already sold more than 9,000 GX 460 SUVs worldwide since the vehicle was launched three months ago and will investigate the matter further. The company has announced today that it will conduct a voluntary safety recall on approximately 9,400 GX 460 SUVs to update software in the vehicle’s stability control software. No other Toyota, Lexus, or Scion vehicles are involved in this latest recall. The stability control system helps control a loss of traction in turns as a result of front or rear wheel slippage during cornering.

The software update comes after Lexus’ own engineering teams tested the GX 460 using Consumer Reports’ specific parameters to rectify the issues. Starting in early May, Lexus will begin mailing letters to GX 460 owners included in this recall.