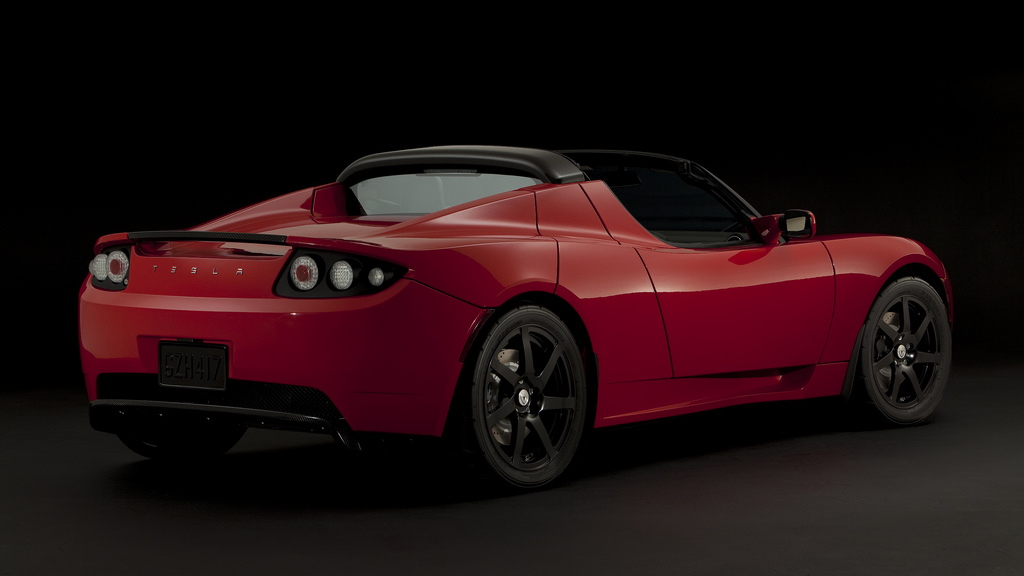 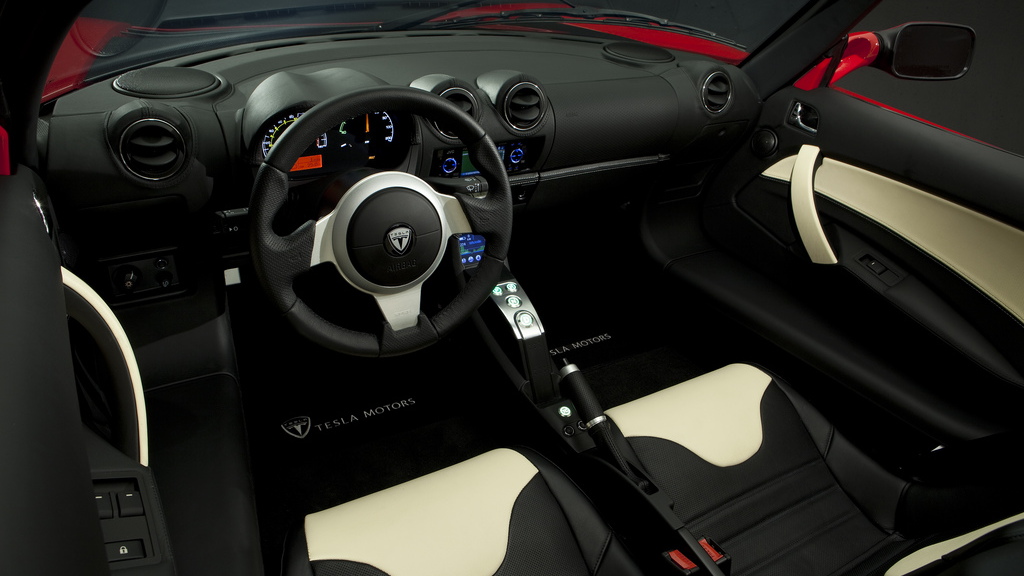 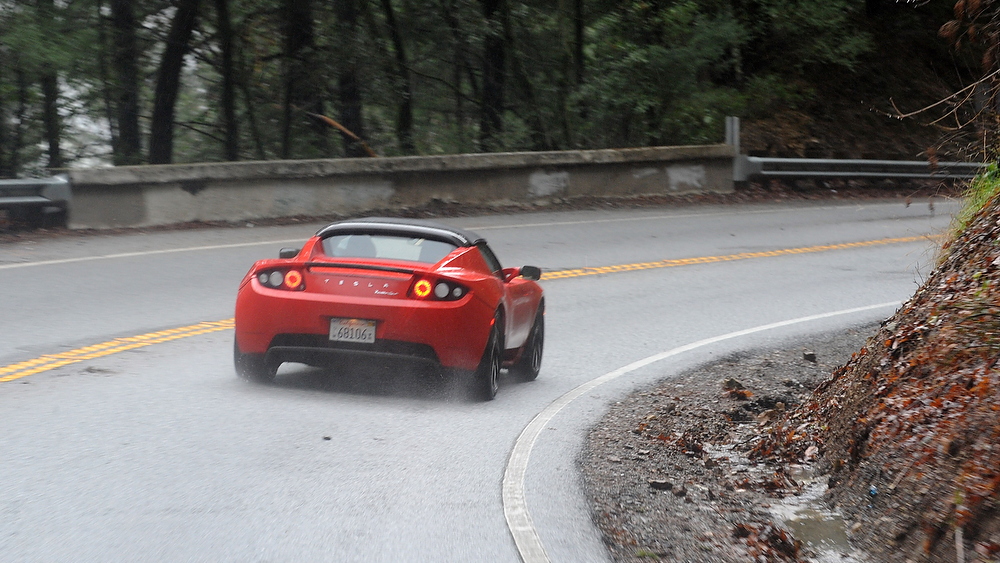 In late January electric car company Tesla filed for an initial public offering with the Securities and Exchange Commission and in the filing revealed that production of its first model, the all-electric Roadster, would end in March 2011.

This particular model is manufactured in Hethel, UK at the same Lotus factory that builds the Exige sports car on which the Roadster is based. Production, however, needs to be stopped because the Lotus factory is scheduled to undergo tooling upgrades, most likely in preparation for the next-generation Elise and Exige line of cars.

According to latest reports, instead of the original March deadline, production of the Roadster can now take place until December 2011. Despite the extension of the deadline, Tesla will still go almost a year of no Roadster production after 2011 until the arrival of the second generation Roadster in 2013.

Lotus essentially supplies Tesla with a rolling chassis for the Roadster, which is shipped to Tesla’s current facilities in California to have its electric powertrain installed and some finishing work done.