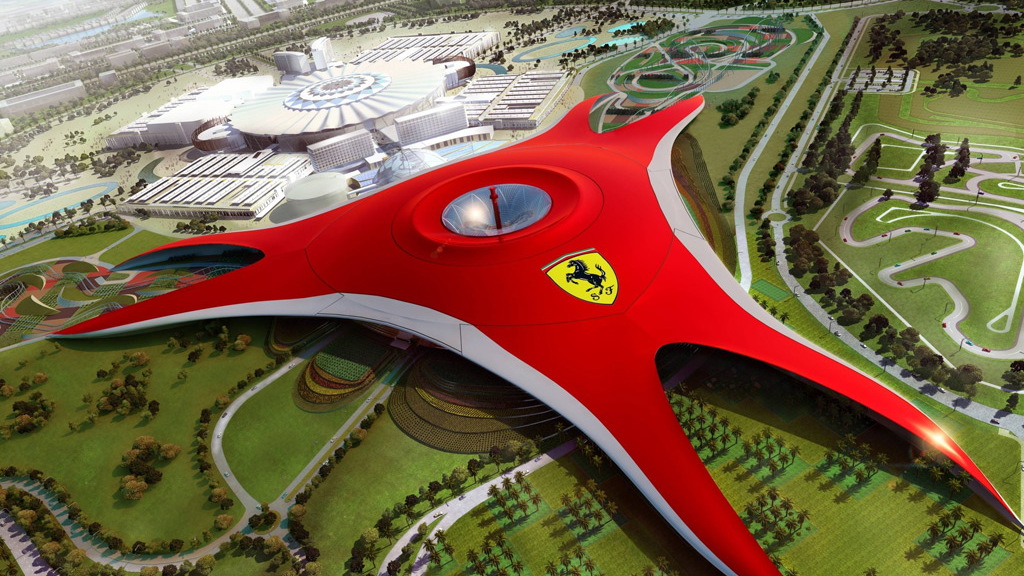 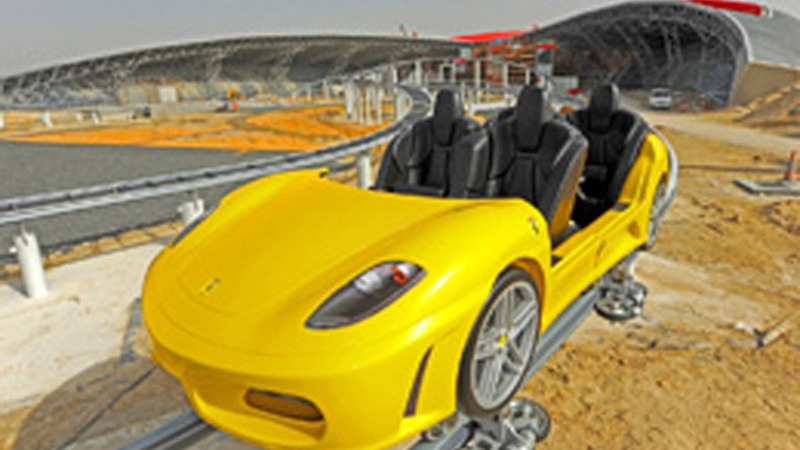 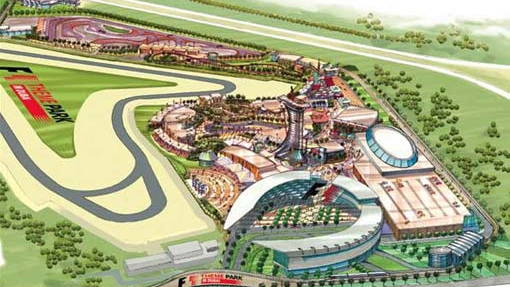 The first Ferrari World theme park is on track to open later this year in Abu Dhabi in the United Arab Emirates, and today we have more details of what’s sure to become one of the park’s most popular attractions. The new ride will be called the Formula Rossa Roller Coaster and a preview of it was shown last week at the Spanish Grand Prix.

The ride is described as a “racing” coaster, as it will feature two competing roller coaster carriages sprinting along a twisting pair of parallel tracks on a race to the finish line.

According to Ferrari, the carriages will move from 0-62 mph in just two seconds. It will also inflict 1.7 g of lateral acceleration through 70-degree corners and top out at nearly 150 mph. The total length of the roller coaster’s track will be 1.3 miles and it will reach heights of more than 170 feet.

Inspiration for the ride comes directly from Ferrari’s own Formula One race cars, with passengers set to experience the sensation of being in one of those race cars. However, instead of a screaming V-8 engine, the ride will be propelled by a 20,800 horsepower winch.

The Ferrari World Abu Dhabi is located on Yas Island on the North East side of Abu Dhabi’s mainland, which is about a 10 minute drive from Abu Dhabi International Airport and 50 minutes from Yas Marina Circuit. It’s scheduled to open on October 28, ahead of the Abu Dhabi Grand Prix in November. For more details on the theme park, click here for our previous story.