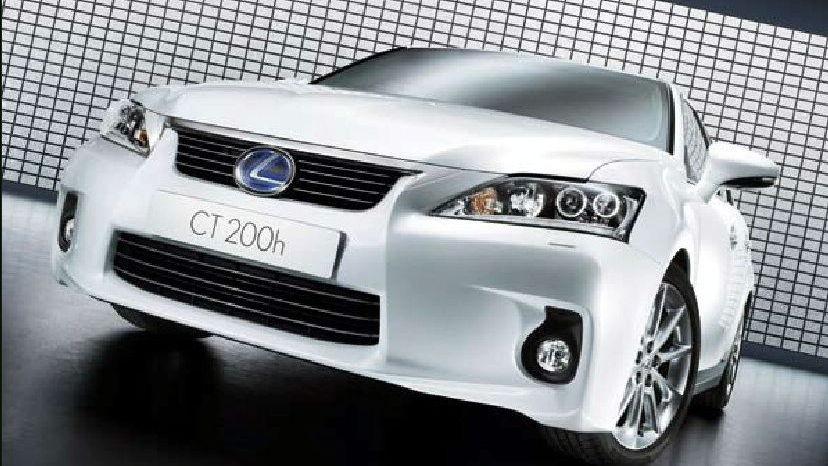 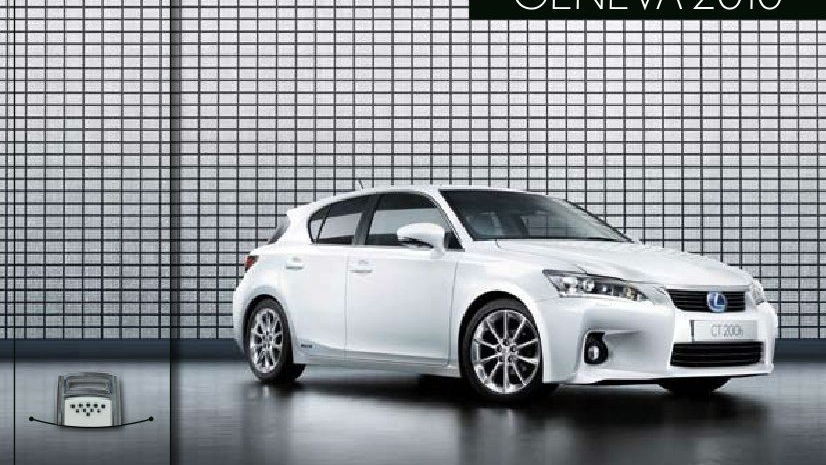 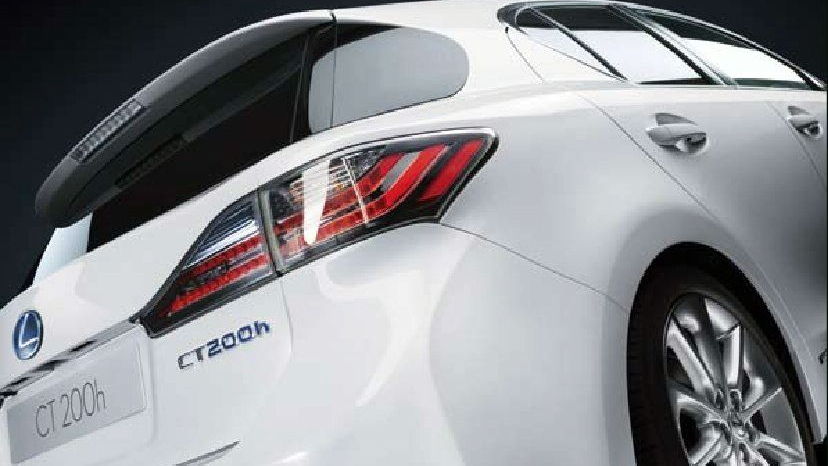 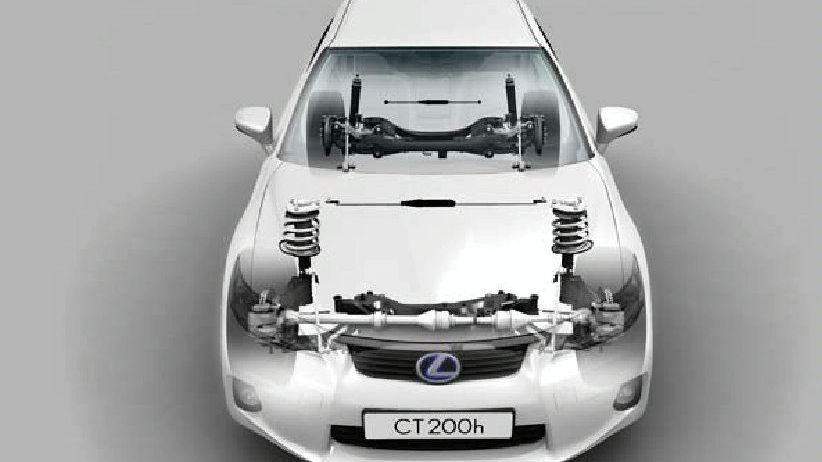 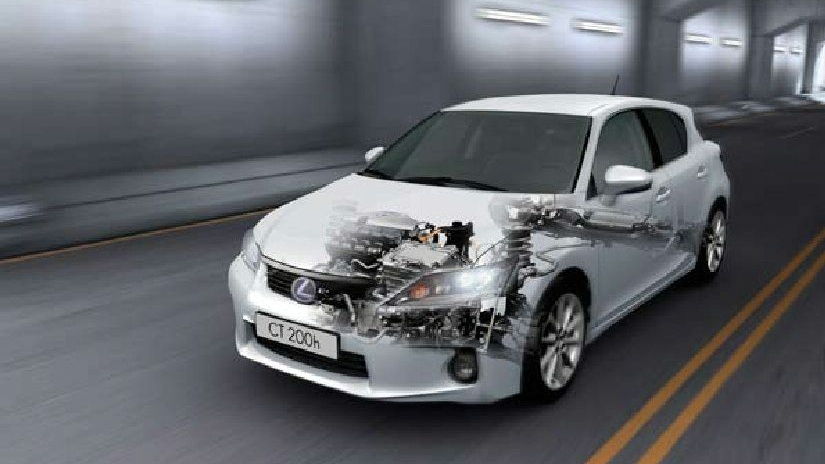 We won't be getting the LF-Ch-inspired 2011 Lexus CT 200h here in the U.S., according to some reports, but today a brochure for the vehicle has leaked to the web ahead of its unveiling at next week's Geneva Motor Show.

The brochure lists the specs and several images of the car. A 1.8-liter four-cylinder VVT-i gasoline engine pairs with an e-CVT transmission and the hybrid system to drive the front wheels. Electricity is stored in a nickel-metal hydride battery pack.

As we expected, it's a fairly close interpretation of the LF-Ch in appearance, with obvious concessions made to its production-car status, particularly at the front end, where the sharp-edged and swooping shapes have been rounded off, the headlights have grown larger, and the LED light strips have been replaced with conventional round fog lights.

The single-bar chrome grille has also been replaced with a multi-bar black unit, and the lower air intake has been enlarged. At the rear, the car also loses the knife-edge styling, replaced by suggestions of the same lines in the more softly contoured bumper, along with larger tail lights and a re-shaped lower hatch profile.

Positioned to fight against the BMW 1-Series and Audi A3, the new little Lexus will be officially revealed at the Geneva show before heading to production, expected to start later this year.