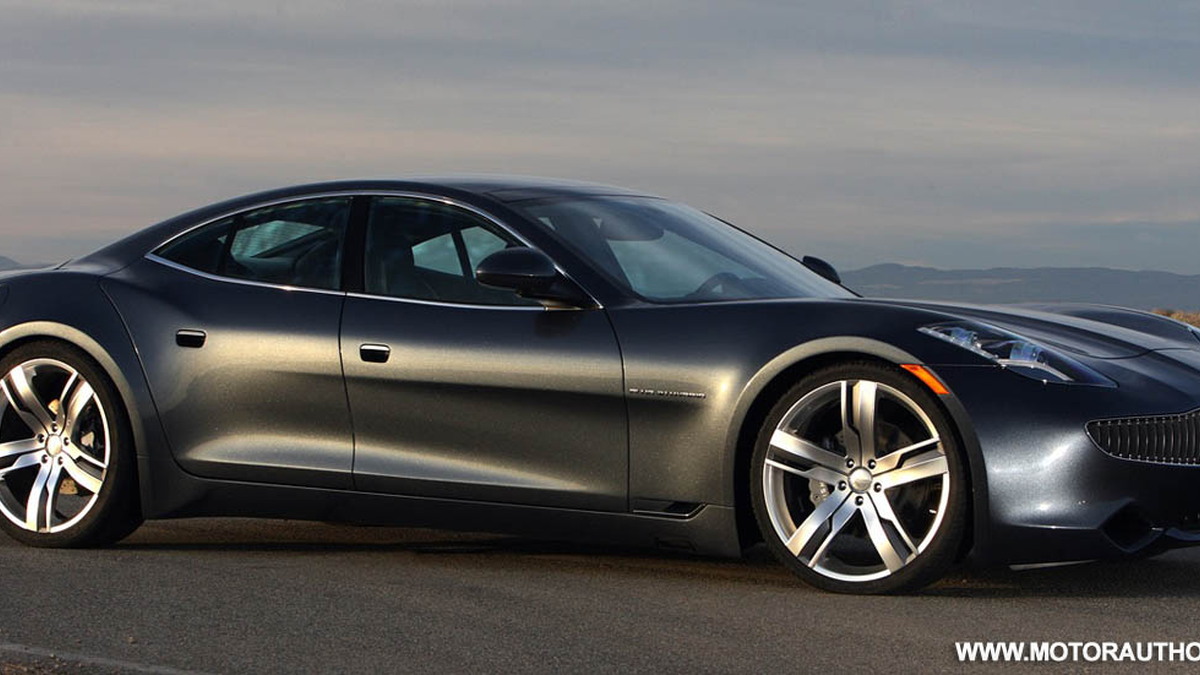 Like most of the big players in the automotive industry that had to retract, right-size and close facilities across the country, electric vehicle startup Fisker Automotive has also had to bite the bullet and consolidate some of its operations. A little over a year after establishing its 34,000 square foot engineering and development center in Pontiac, Michigan, Fisker has announced that it will close the facility and transfer its 30 staff to its headquarters located in Irvine, California.

According to the company, the consolidation is to "accelerate development of its next-generation plug-in hybrids".

The move is scheduled to take place on March 1 at which point Fisker’s headquarters will house all design, engineering, sales, marketing, and administrative operations. At the same time Fisker also plans to increase the number of new hires, though no numbers have been revealed.

Fisker isn’t completely abandoning the state of Michigan as the company fully intends on maintaining its relationship with local suppliers.

The company’s first model, the upcoming Karma plug-in hybrid luxury sedan, will be built by independent vehicle manufacturer Valmet in Finland but its next model, codenamed Project NINA, will be built at a former GM plant in Delaware, which Fisker secured the rights to thanks to a $528 million loan from the U.S. Department of Energy.