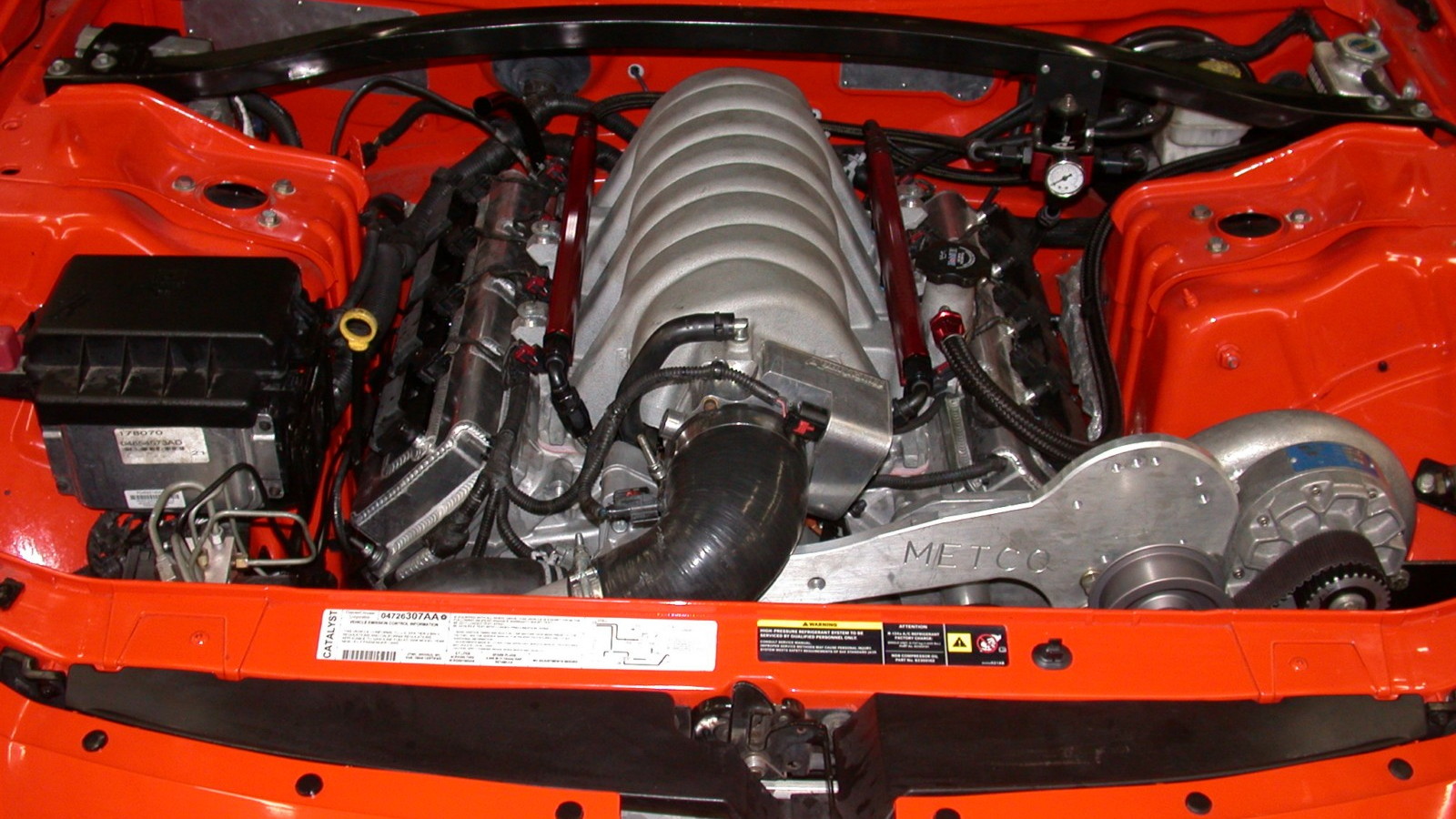 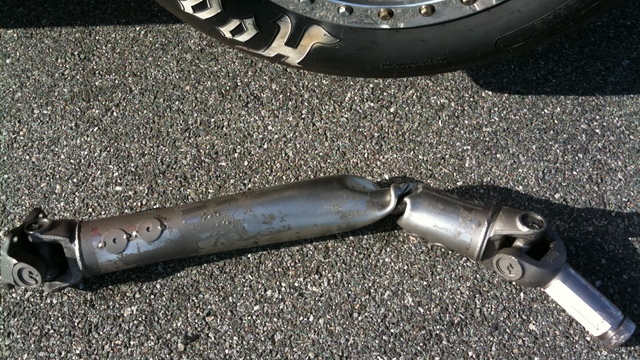 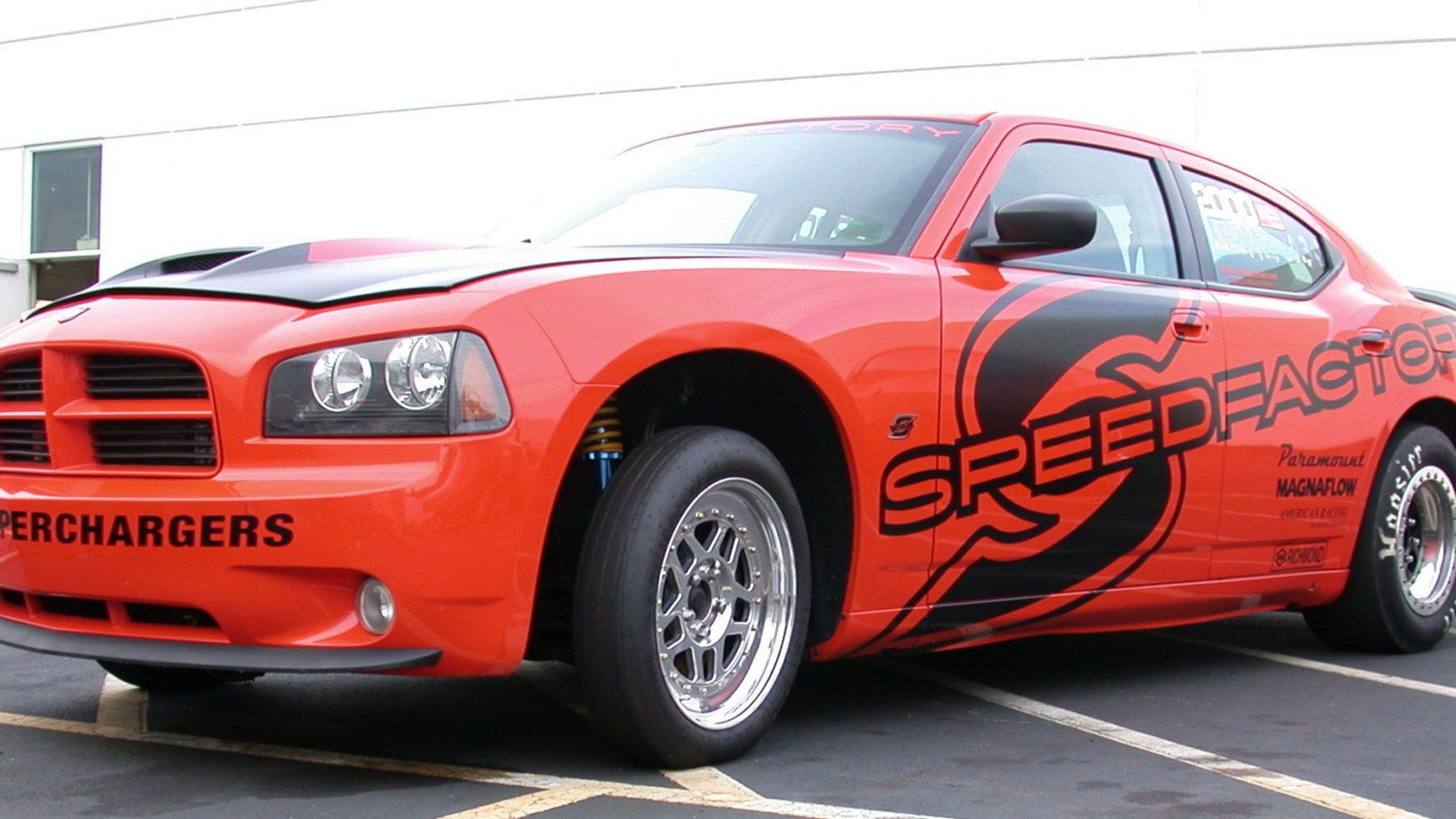 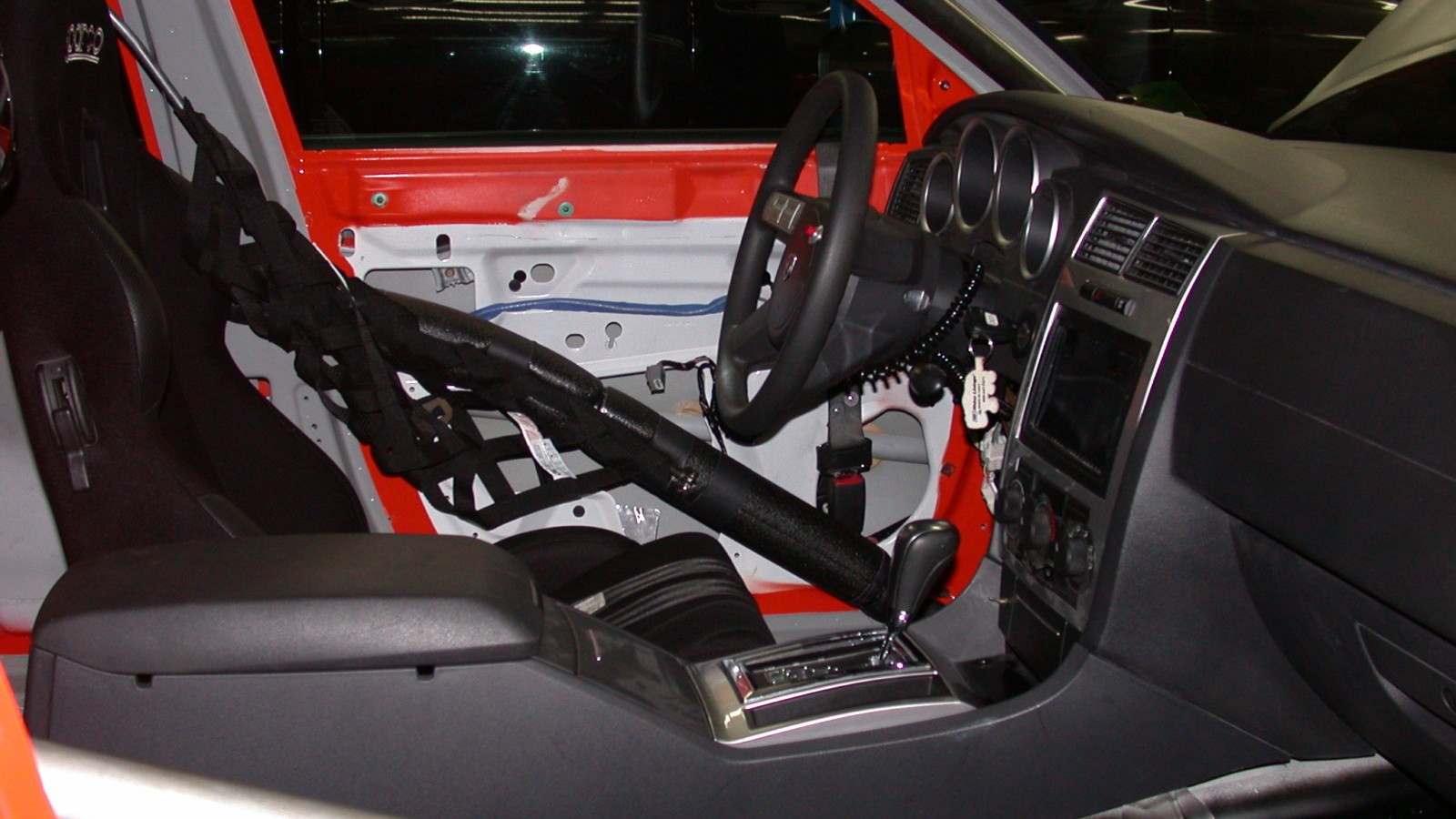 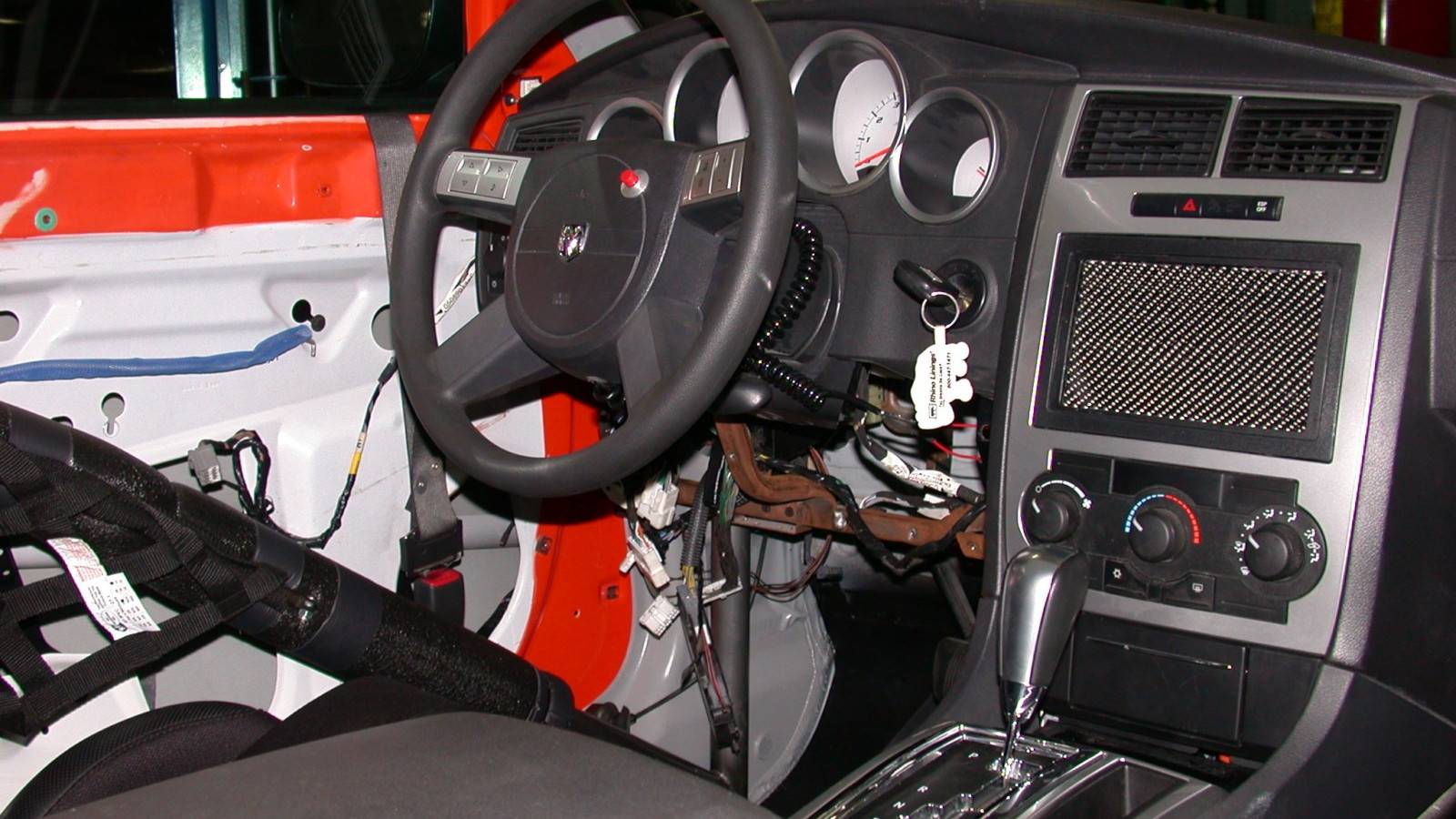 We don't often delve into straight-strip stuff, but this video of a modified but production-based 3,750-pound Dodge Charger R/T running 9.45 seconds at 145 mph in the quarter mile is well outside the ordinary.

The 9.453 second run is good enough to set the world record for production-based LX-platform cars in the quarter mile, and it certainly sounds like the beast it is. Powered by a GEN III 426 Hemi stroker engine with a Vortech V-7 supercharger, the car puts out over 900 horsepower--enough to shoot the hefty 3,750-pound monster to ludicrous speed. It wasn't easy getting there, however--previous test runs resulted in the mangled driveshaft pictured in the gallery above.

To get the relatively low 3,750-pound curb weight, SpeedFactory stripped the interior, making it pretty useless on the street despite being based on a production car. Still, at a nearly 400-pound weight savings over the stock vehicle, it's easy to understand why they did it.