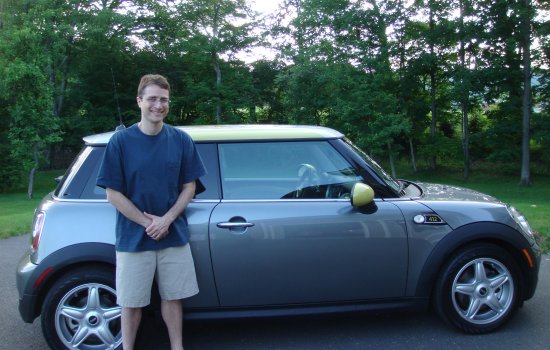 The MINI E has been in the news since the cars started being distributed out to lease customers last year. As you may already know, the MINI E was given to consumers who applied to drive the test cars on a one-year lease contract. The point of the lease is to allow BMW to gather real world performance data on the MINI E and gauge the response from the consumers driving them. Mostly, we have heard good things—that is except for the diminishing power in subfreezing weather. 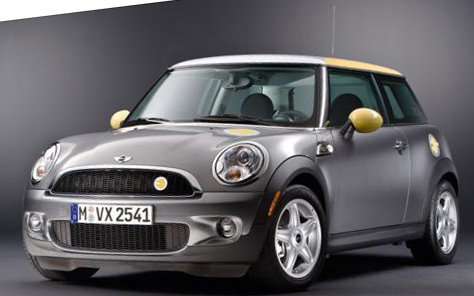 The editor of our partner site, AllCarsElectric.com, was one of the lucky ones chosen to get a MINI E on the one-year lease. Lyle Dennis, has been driving the MINI E since this summer; living in New York the summer didn’t pose any problems with the car, but now that we are in the winter months a new problem has cropped up. This problem isn’t one that is easily solvable either; no this problem drills down to the heart of the little EV—the battery range in the cold weather.

According to a report over at AllCarsElectric.com, Dennis is seeing the range of the MIN I E from the 75 to 80 mile range he saw in the summer to barley 60 miles. This could be a real problem for the future of the MINI E and other electric cars, especially for people who have commutes. As luck would have it, Dennis does have a commute that consists of approximately 60 miles. Now that the cold and relentless weather has settled in New York for the season, Dennis is seeing the battery meter hit 0% during the last several miles of his commute.

Bottom line—if cold weather effects electric vehicles in this manner, then it is going to hurt the perceived viability of the cars in the near future. I mean, Dennis is paying $850 a month for the privilege to have “range anxiety” set in after a day at the office.

Read more about Dennis’ experience with the MINI E over at AllCarsElectric.com. Also check out the MINI E view over at AllSmallCars.com.