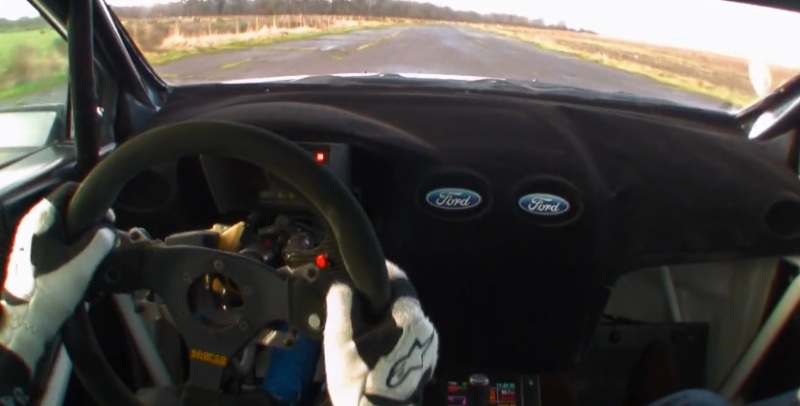 Ten pounds of awesome in a five pound bag is the only way to describe Ken Block's new Fiesta rally car. He'll use the beastly Fiesta this season to take on some of the best drivers in the North America on the dirt, gravel and snow of the Rally America series with the Monster World Rally Team.

The video shows less of the car and more promo text than we'd like, but the whine of the gearbox, the chattering of the blow-off valve and the raw scream of the tiny, boosted engine is enough to get any gearhead's juices flowing.

Check it out below.