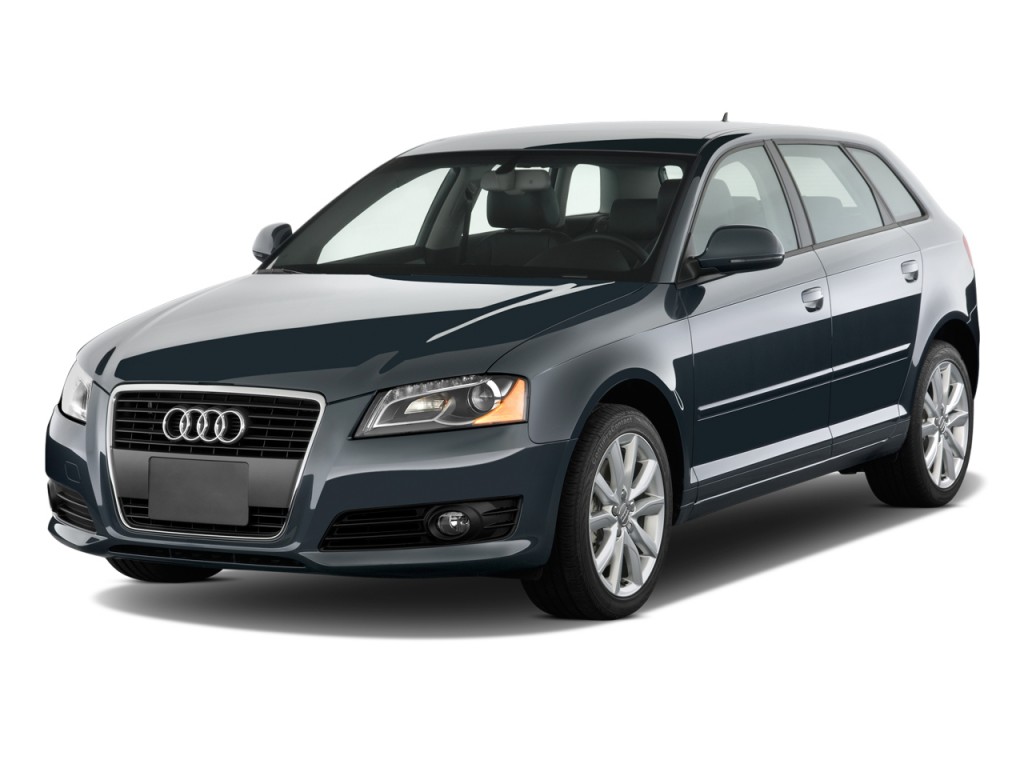 We're all primed up for the arrival of the next-gen Audi A3, but it seems there's not much demand for the current model--so little, in fact, that Audi is putting production on hold for a week.

The cutback, due to take place the week of February 15, means over half of the 4,500 workers at the Ingolstadt plant will be off work. The slow sales are probably due to the car's aging design. It was first introduced to the market in 2004, and with an all-new version expected by 2011, buyers aren't shelling out for the 2010 model--even the Green Car of the Year-winning A3 TDI.

The news is one of the few dim sports in Audi's currently very successful sales reports. As we reported earlier this year, Audi was the leading luxury carmaker in the U.S. in terms of percentage lost in sales in 2009, and it has also been awarded for customer loyalty. Audi's market share in America is also currently at its highest point ever. 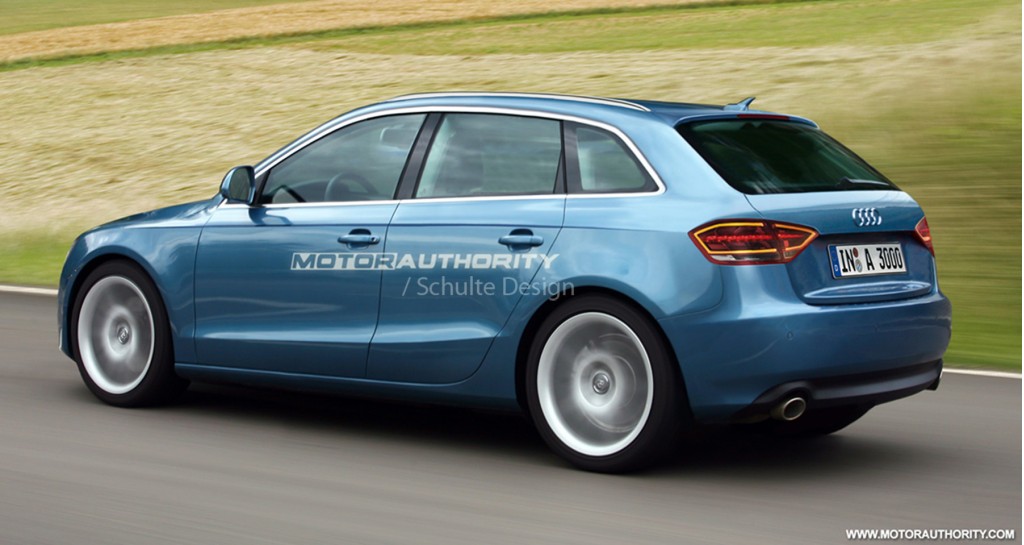 Coming possibly as early as later this year, though not expected until mid-2011, the next Audi A3 (preview rendering pictured at left) is expected to be better outfitted to compete with the likes of the BMW 1-Series, with a larger overall footprint and sleeker design, more in line with the rest of the newer Audi lineup. Little in the way of hard details are known about the car, but it's expected to get the same 200-horsepower 2.0-liter TFSI engine that's in the current model in addition to the 2.0-liter TDI diesel engine also currently available, and will be offered with front- and optional quattro all-wheel drive. A six-speed manual transmission will be standard, and the S tronic six-speed automatic will likely be an optional upgrade.

For more on the next-gen Audi A3, check out our spy shots here.