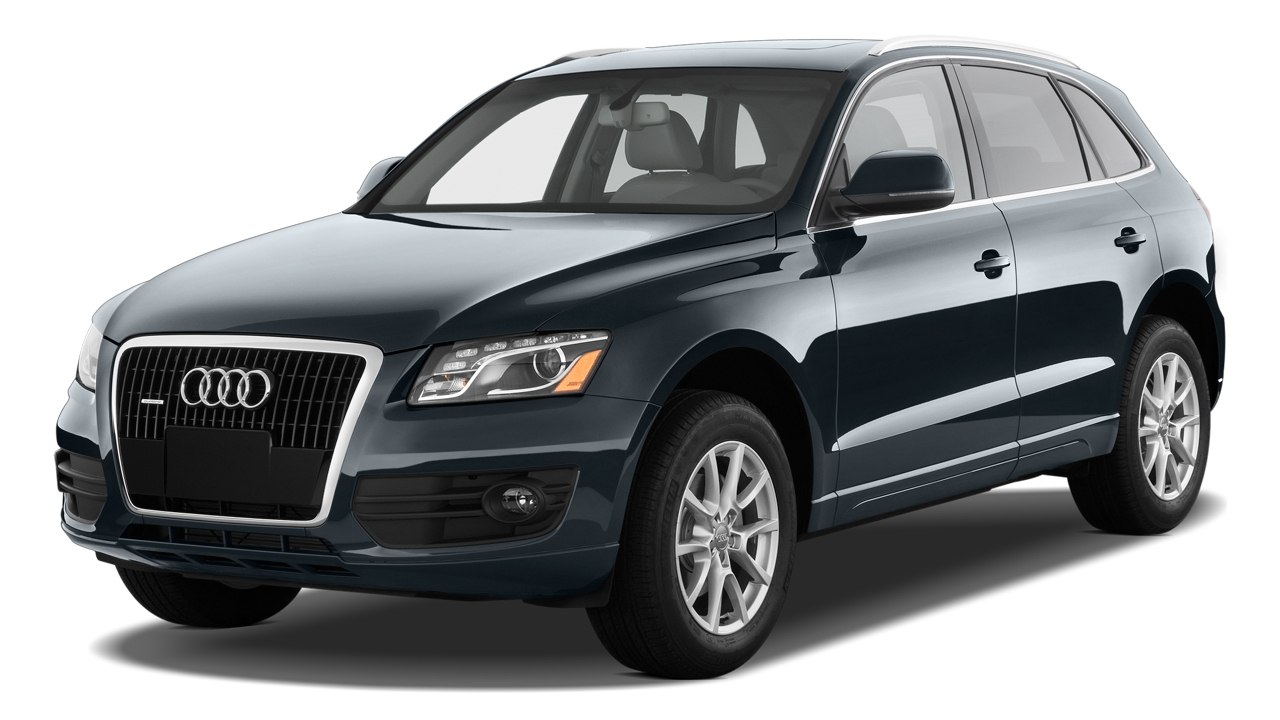 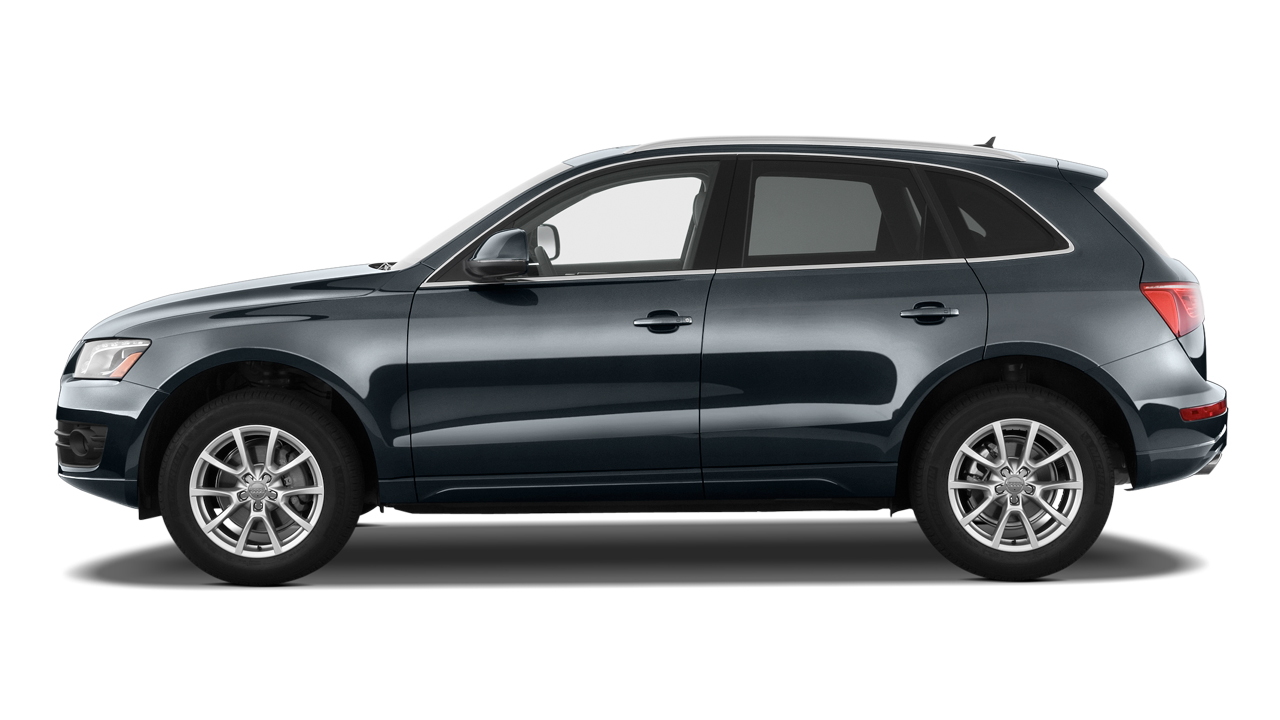 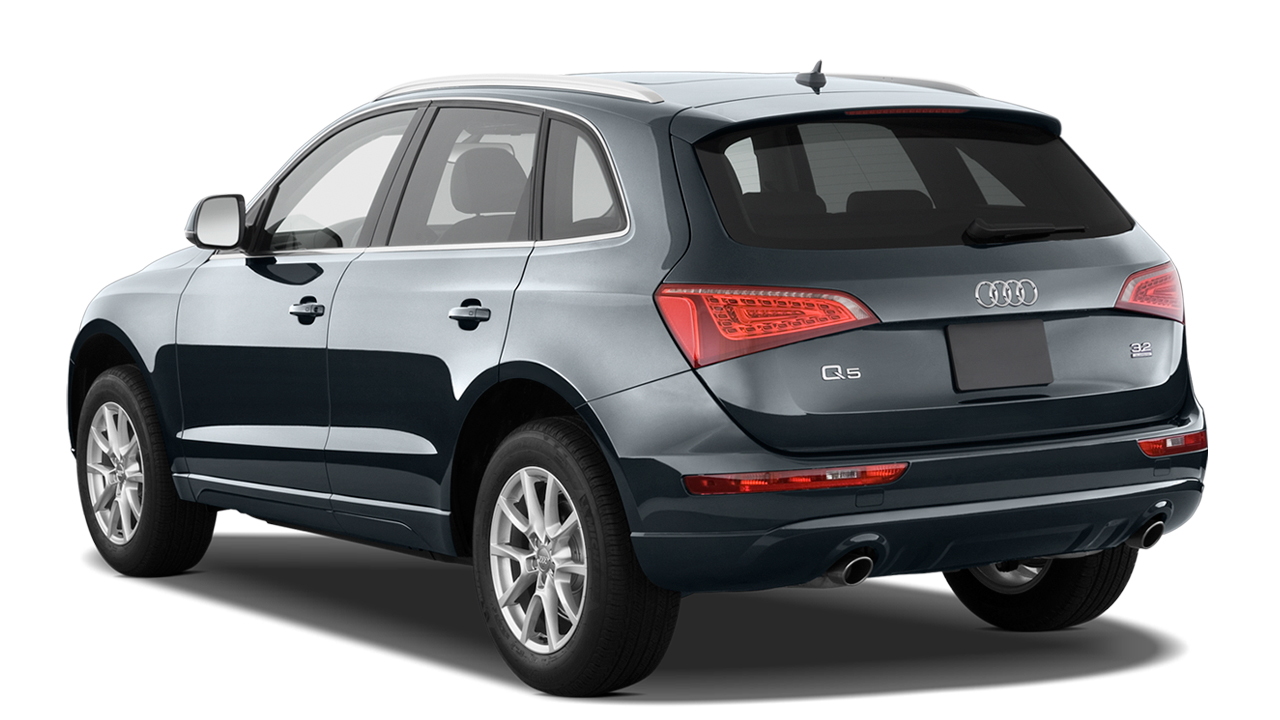 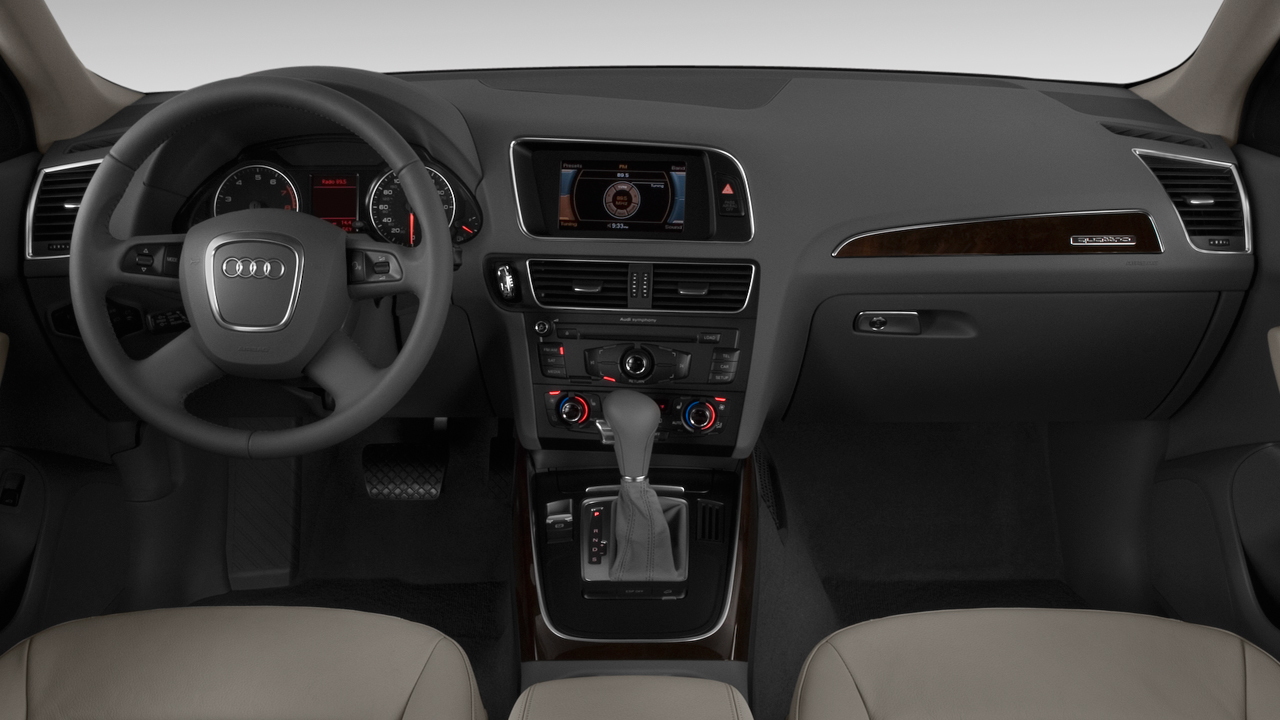 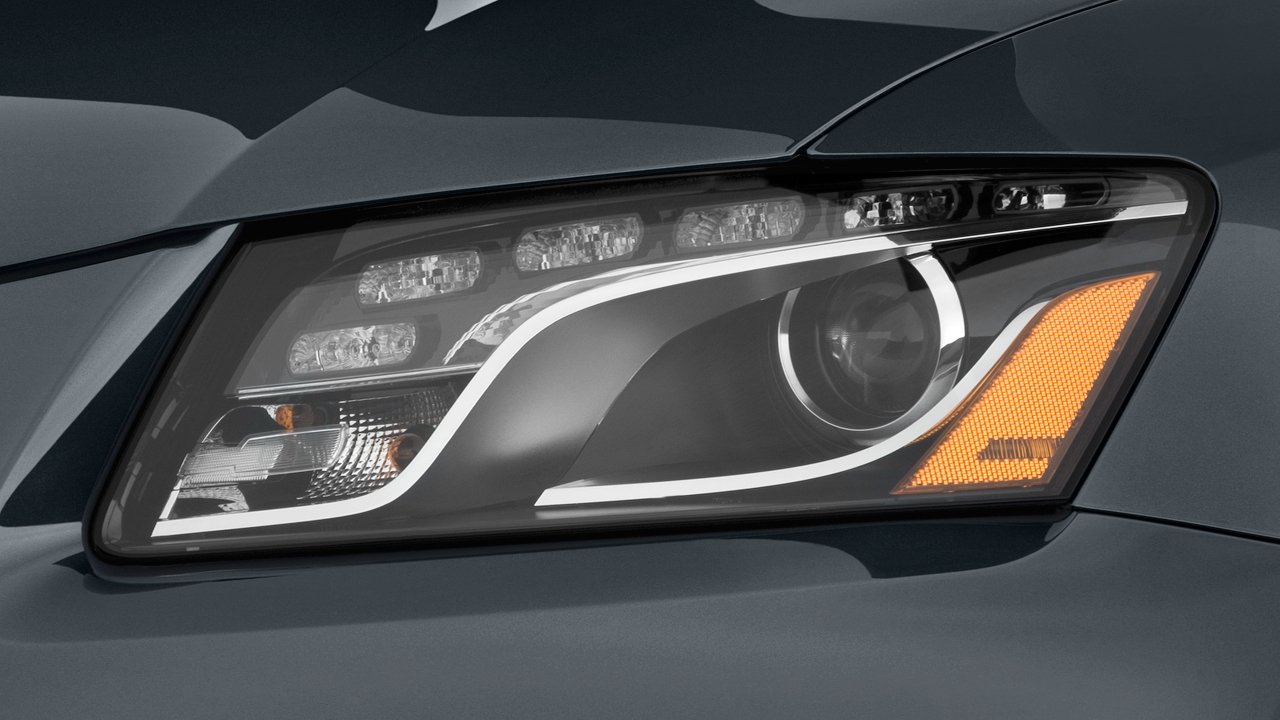 In times of financial crisis many car companies halt development and try to ride out the storm with their existing products, but this is not the approach Audi is taking. Instead, the luxury automaker will boost spending, announcing today that it will invest a total of $10.5 billion between now and 2012.

The bulk of this investment is earmarked for new products and future technologies--about 80%--all of which is designed to help Audi increase its current model portfolio from 34 cars to 42 by 2015.

Investment dollars will also be spent on further optimization of conventional drivelines and the development of electric and hybrid models, ensuring Audi will be a leader when it comes to fuel economy and emissions.

Importantly, we won’t have to wait years to see the fruits of Audi’s major investment. As early as next year the automaker will launch a series of new cars: the A1, A7, A8 and R8 Spyder will be added to the product portfolio during 2010. At the end of 2010 Audi will unveil the Q5 Hybrid, which will reach the market at the start of 2011 as the brand’s first full hybrid model.

This means a slew of new Audi products are heading for dealerships, even though certain commentators might be convinced that the brand has already covered almost every niche.