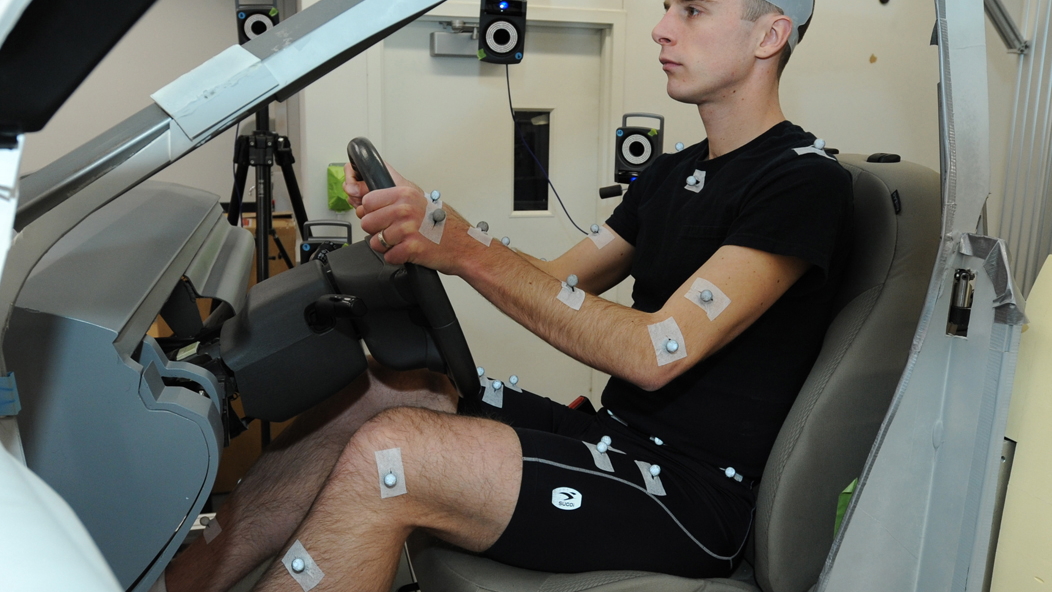 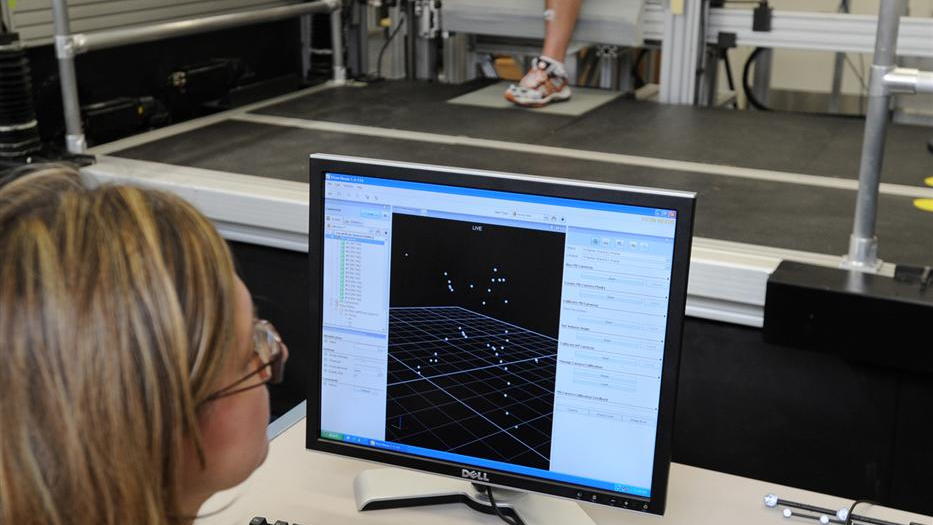 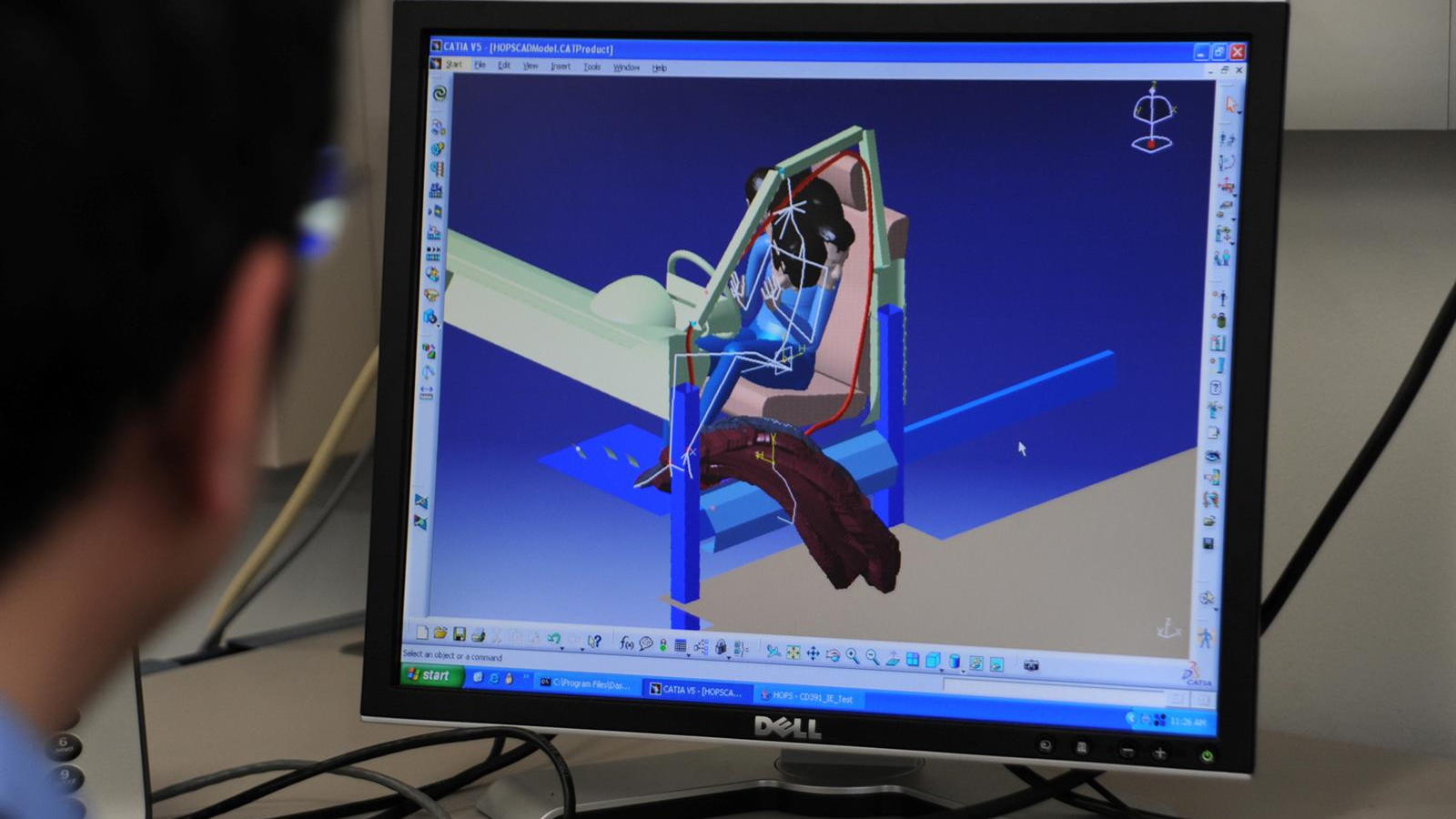 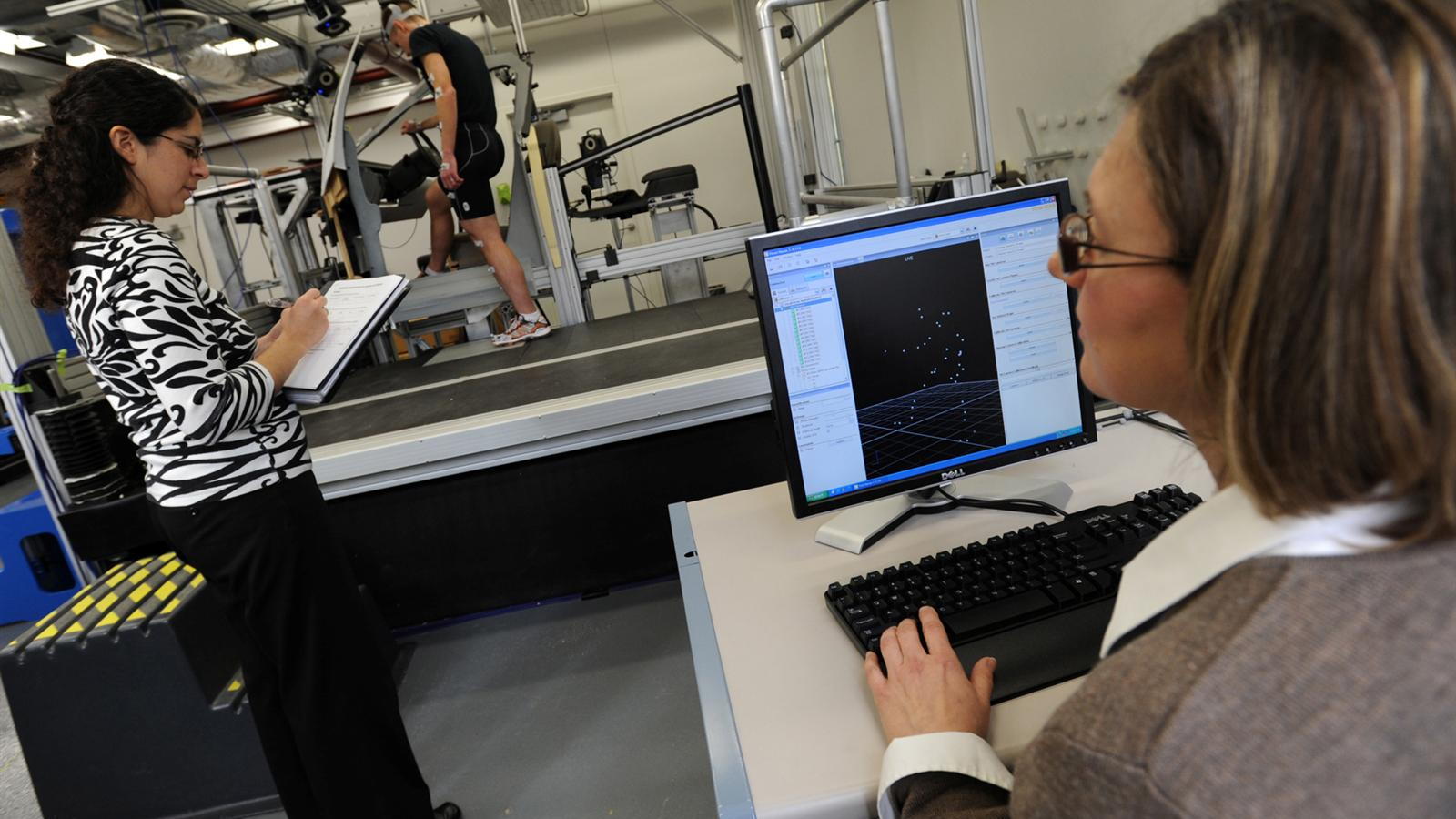 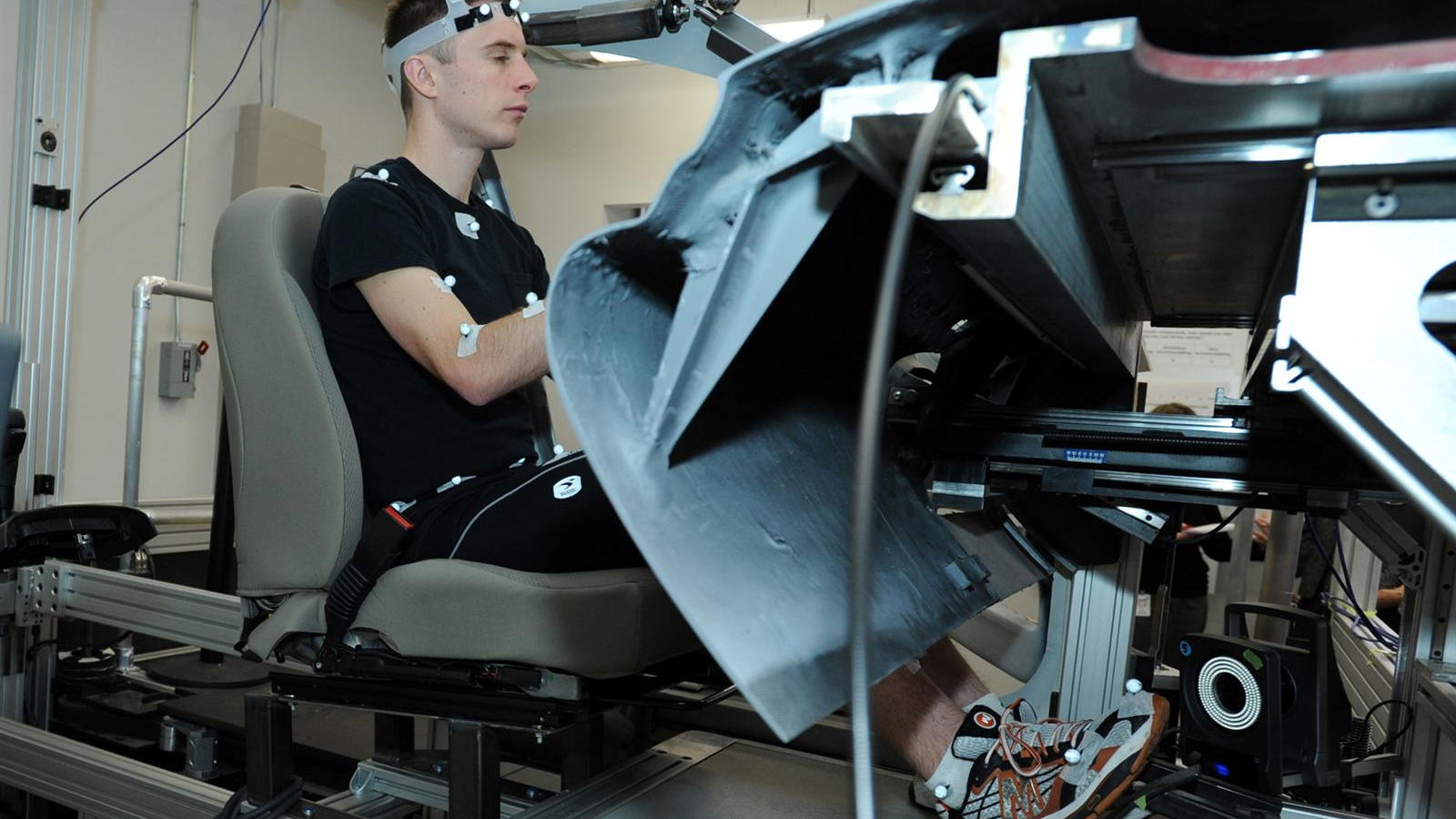 The hit 3D animated movie Avatar is just out in theaters, but already the same technology behind the movie is being used to help improve car design by studying how people move when they interact with their cars.

While the basic technology has been around for years now, constant improvements in analyzing and virtualizing the motion capture data help to improve the accuracy of the model and therefore the end result--whether that's a movie like Avatar or a more intuitive and convenient car interior. Ford Motor Company [NYSE:F] says it's the only carmaker to use the technology for these purposes.

For Ford, the process starts with up to 50 motion capture sensors place on a test subject, which is then recorded performing a series of movements. The data then goes to the Human Occupant Package Simulator (HOPS) computers, where thousands of differently-sized "virtual humans" are created to study the whole range of human interaction with the car. For movies like Avatar, the motion capture is used to make computer animated characters move in a lifelike and realistic way, even if they are of different proportions or sizes to the actor used to generate the motion. In that way, there's a lot of similarity between the two.

There are also differences, however, in that while the end product of the motion capture data in Avatar is a freakishly realistic and immersive alternate reality, the end product of Ford's development and testing is a very tangible set of human-car interface points.

“Before HOPS, the only way to evaluate a given design was to have people get into a vehicle and tell us how they liked it,” said Nanxin Wang, Ford's technical leader on the project. “This took lots of time and guesswork. Now we can couple this subjective appraisal with objective measurements of their arms, legs and head movements, along with muscular efforts to quantify movement mathematically. Our design teams use the data as a guide for developing a variety of vehicle platforms that provide optimal comfort, regardless of a person’s size or shape.”

The Avatar movie has been taking the country's imagination by the sheer force of its technical sophistication since it hit theaters last Friday, but we'll have to wait a while before we can see the benefits of Ford's latest upgrade in interior design technology in cars.